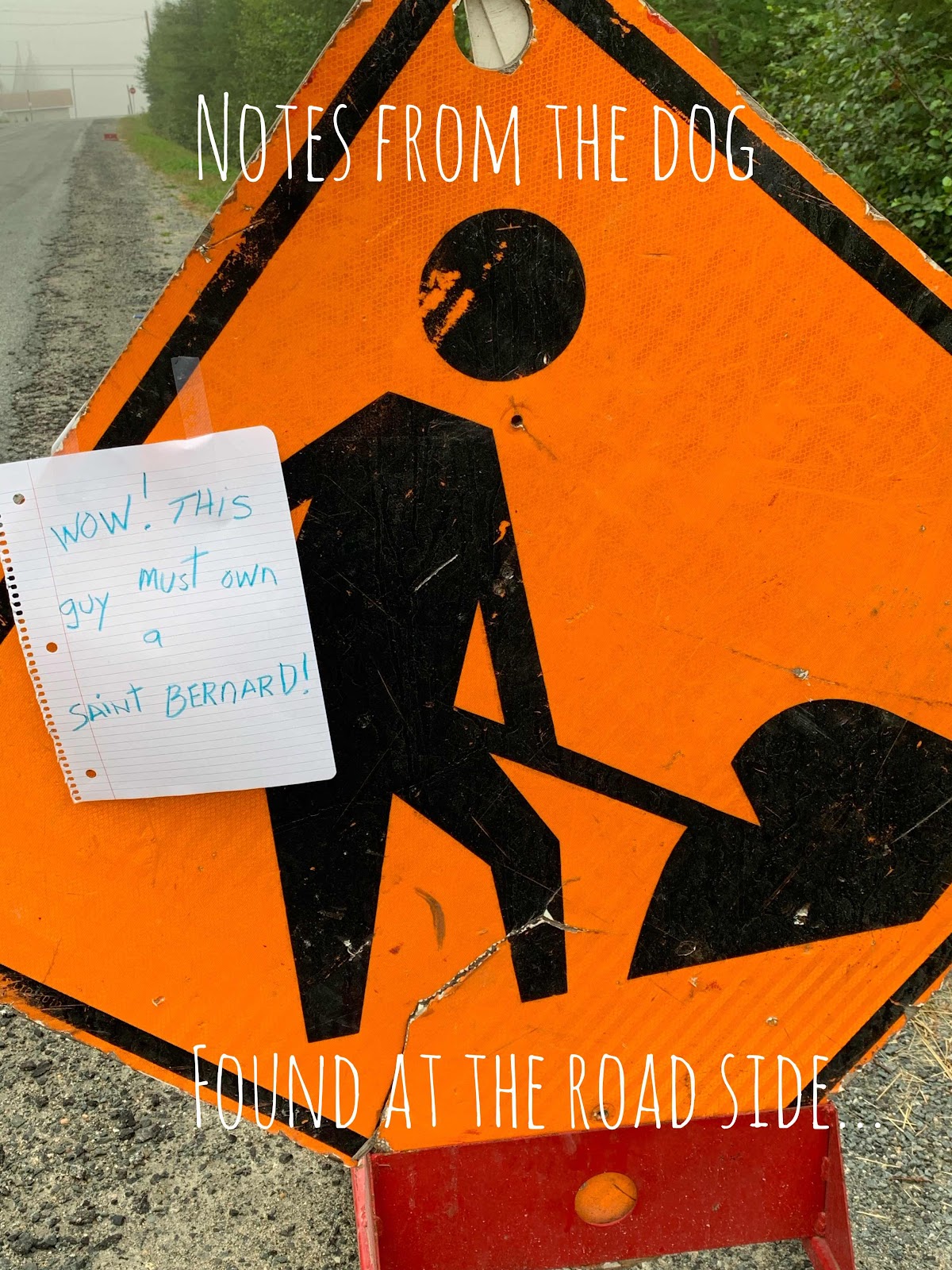 So the FG is normal.  Well at least his elbows and his hips are normal.  He passed his “tests” – clearly it was something he didn’t need to study for.  He got his X-ray results while her highness was away and his hips are “good” and his elbows are “normal”.  I’m waiting for the psychological tests to come back.  He’s back to tossing around blueberries again.  OK – there  really AREN’T any psychological tests. But it’s a good thing based on the blueberry behavior.  I mean what dog in his right mind tosses around edibles?!  Mind you, I am hearing that it is “normal” PICARD behavior.  He’s a new story every day.

The night before last, her highness decided after watering the plantation in the dark that she just wanted to sit and relax on the deck.  She was tired.  They call it jet lag. Did you know we dogs can get jet lag too?  And we reportedly have an easier time when we head west – because it’s somehow easier to get used to a longer day. I think it’s because there are more hours to get food.
If we are flying to a new time zone, resources say that you should slowly begin adjusting our feeding and sleeping times to match that of our  new time zone, before we go.  When her highness read that, all she could think of was adjusting my medication schedule.  As a result, I won’t be flying to Hawaii any time soon.
Oh but back to the plantation.  We are going to be opening a tomato juice stand any time now.  They are JUST beginning to ripen and if they all do, we’ll be selling juice, sauce, ketchup, salsa, and tomato dog biscuits.  Yes.  You can find a recipe for dog treats with tomatoes.   Here is one.  It uses tomato paste.
https://www.bigbearswife.com/cheesy-tomato-basil-dog-treats/
We just need to figure out how to make the paste.  Who am I kidding with “we.”  Her highness would have to do it and given that she hasn’t even been making my pill pockets, I’m thinking it’s not likely we’ll be seeing these biscuits.  I hope our neighbors – ALL of our neighbors like tomatoes.
Besides the 400 lbs of tomatoes- we also have peppers growing.  Her highness kind of freaked out when she looked at a pepper and thought it was rotting because it was a strange color.  Then she remembered she planted a purple variety.  She’s quite the farmer.
We also have at LEAST five pumpkins growing as well. I don’t think they’ll be entered in any giant pumpkin growing competition.  She can set her sights for next year.  If these five actually survive.  Good thing we like pumpkin purée.  Well- at least two of us do.
Well time to begin huffing and puffing.  It’s been hot and muggy the past few days – so we’re ALL feeling the effects of jet lag.  It’s so hot, I could almost go for a swim.  Almost.
Have a good one. Peace and paws up.
Seizure free days: 16