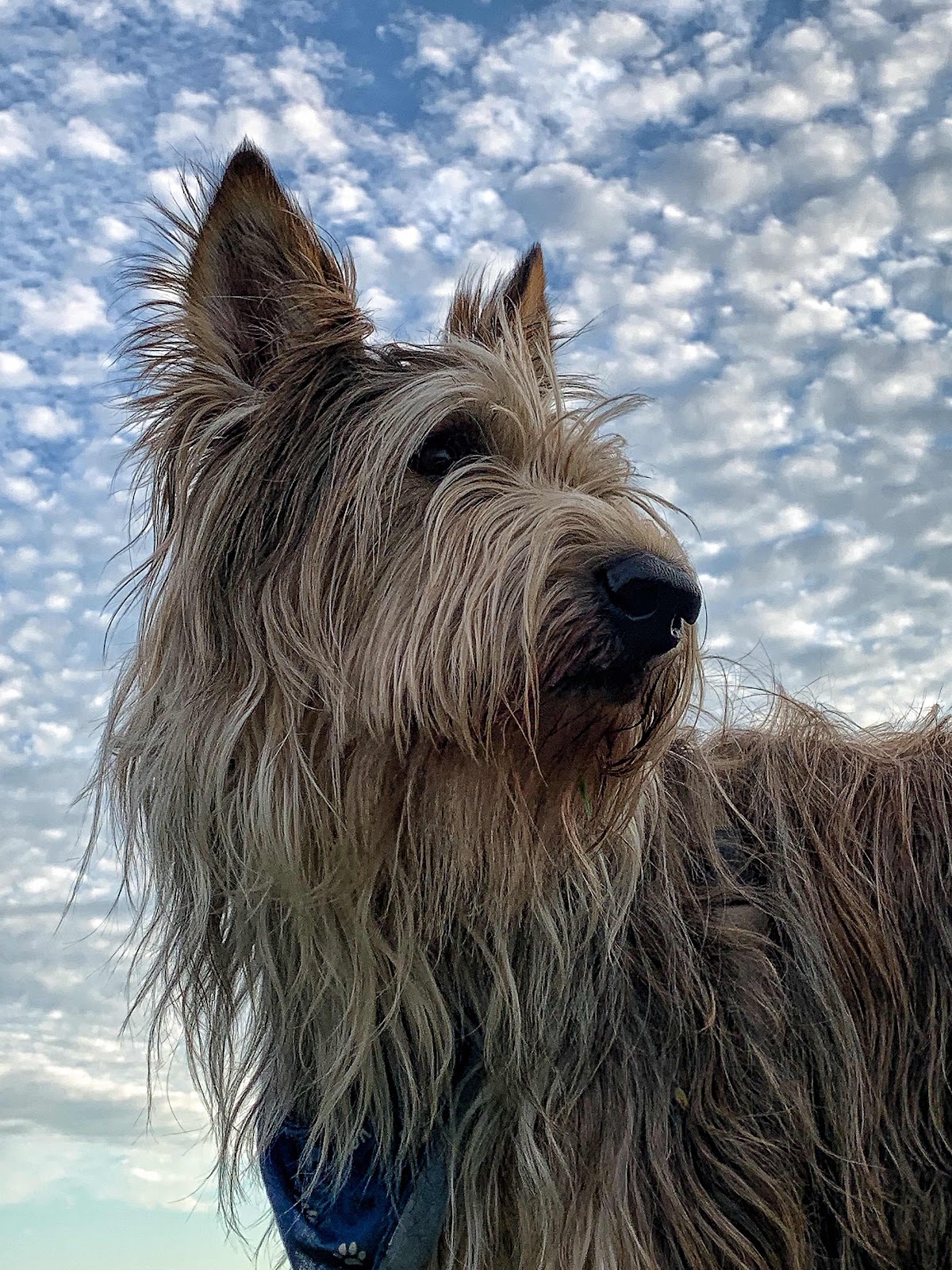 So we waited half the day for the furnace guy to come. The appointment was booked for “after lunch.”  The person who booked it neglected to indicate which time zone she was referring to.  As a result, we lounged  around watching the tomatoes grow.  Speaking of which – none of us has peed on them.  Yet.  The plantation is really growing.  Good thing we like tomatoes.  And it looks like we may be able to open our own Pumpkin U-Pick this fall.  Whatever possessed her to plant pumpkins, I’ll never know.  I don’t think she thought they really would grow.  But they are.  And they are taking over her beds.  She THINKS she planted the pumpkins you can use for pie.  As if she ever bakes.  But we canines DO enjoy pumpkin – so it won’t go to waste.  What is most miraculous is that so far, the crazy bunnies haven’t touched the crops.  I think it’s because they are so busy eating the weeds in the “lawn.”

Today is not a remarkable day, holiday-wise.  OK- it IS bagpipe appreciation day.  Better known as “the sounds of stepping on a cat’s tail” day.  JUST KIDDING.  We do enjoy the bagpipes.  We have to.  We live in Nova Scotia.  It’s mandatory that all residents play an hour of bagpipe music daily.  JUST KIDDING.  Anyway, I’ve written about bagpipes before, so I didn’t want to do that again.
So instead, we just took some of our recent photos – and paired them with quotes.  I admit, it’s not too exciting- but we had fun doing them.  Hope they make you smile!! 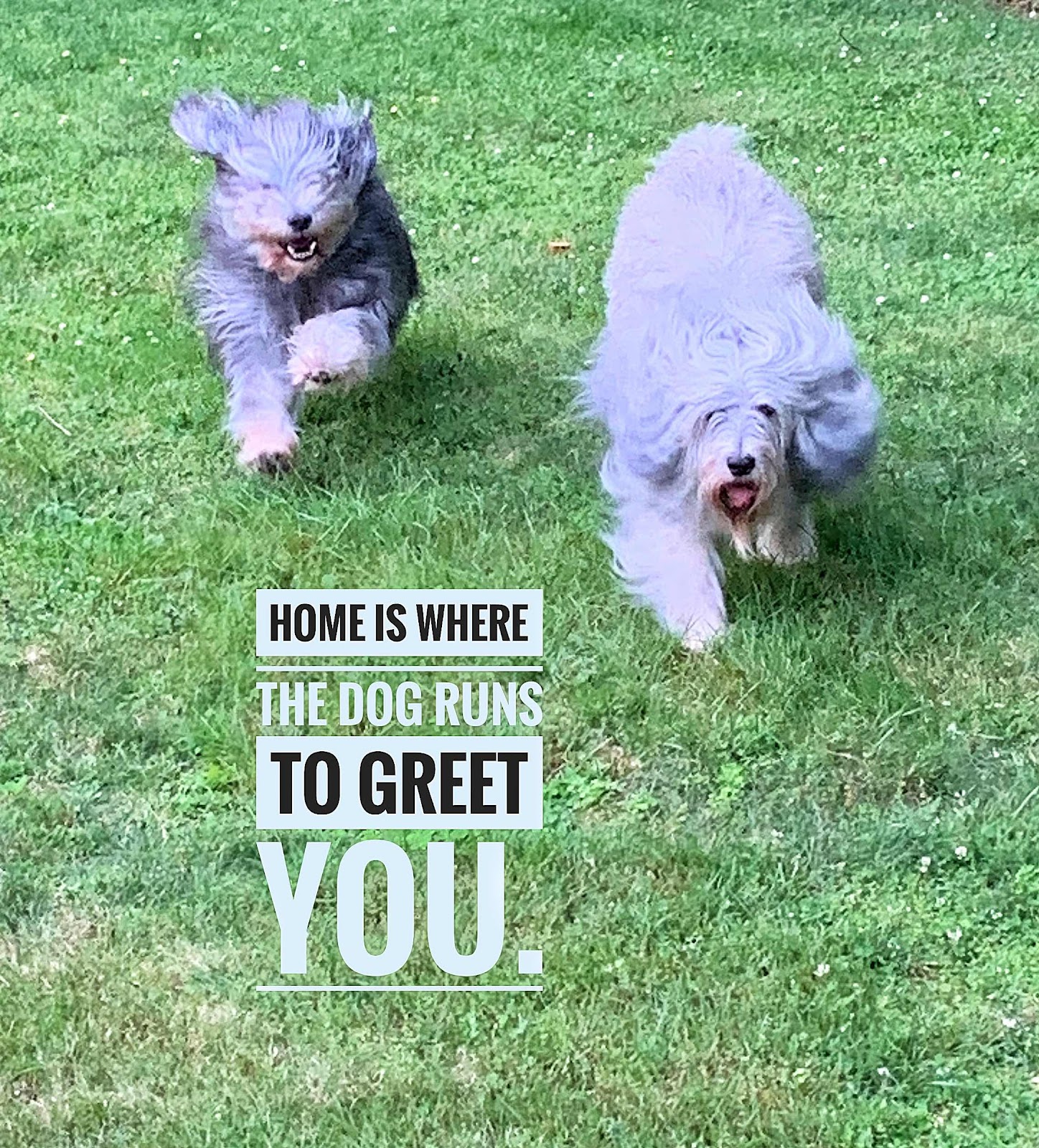 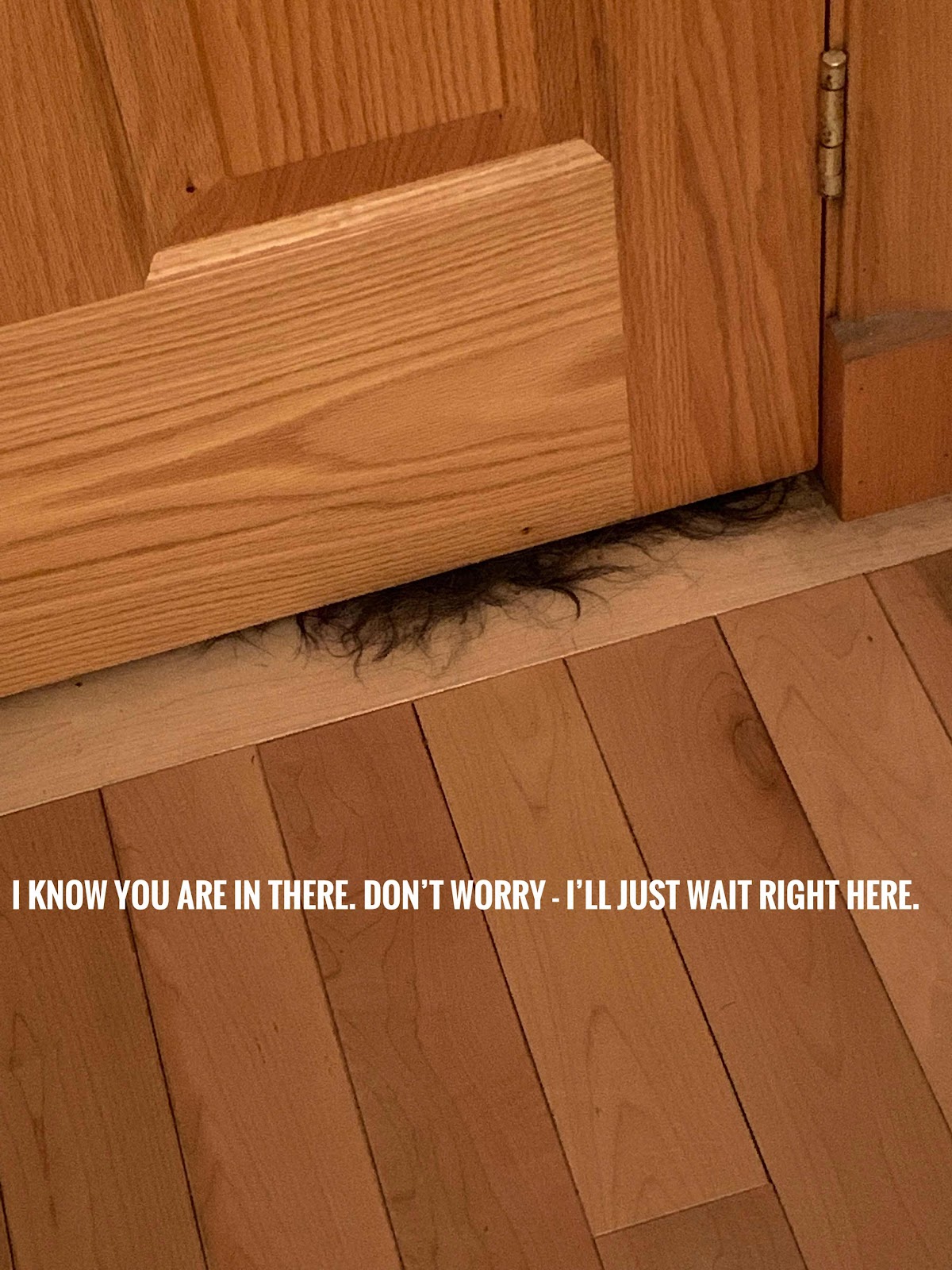 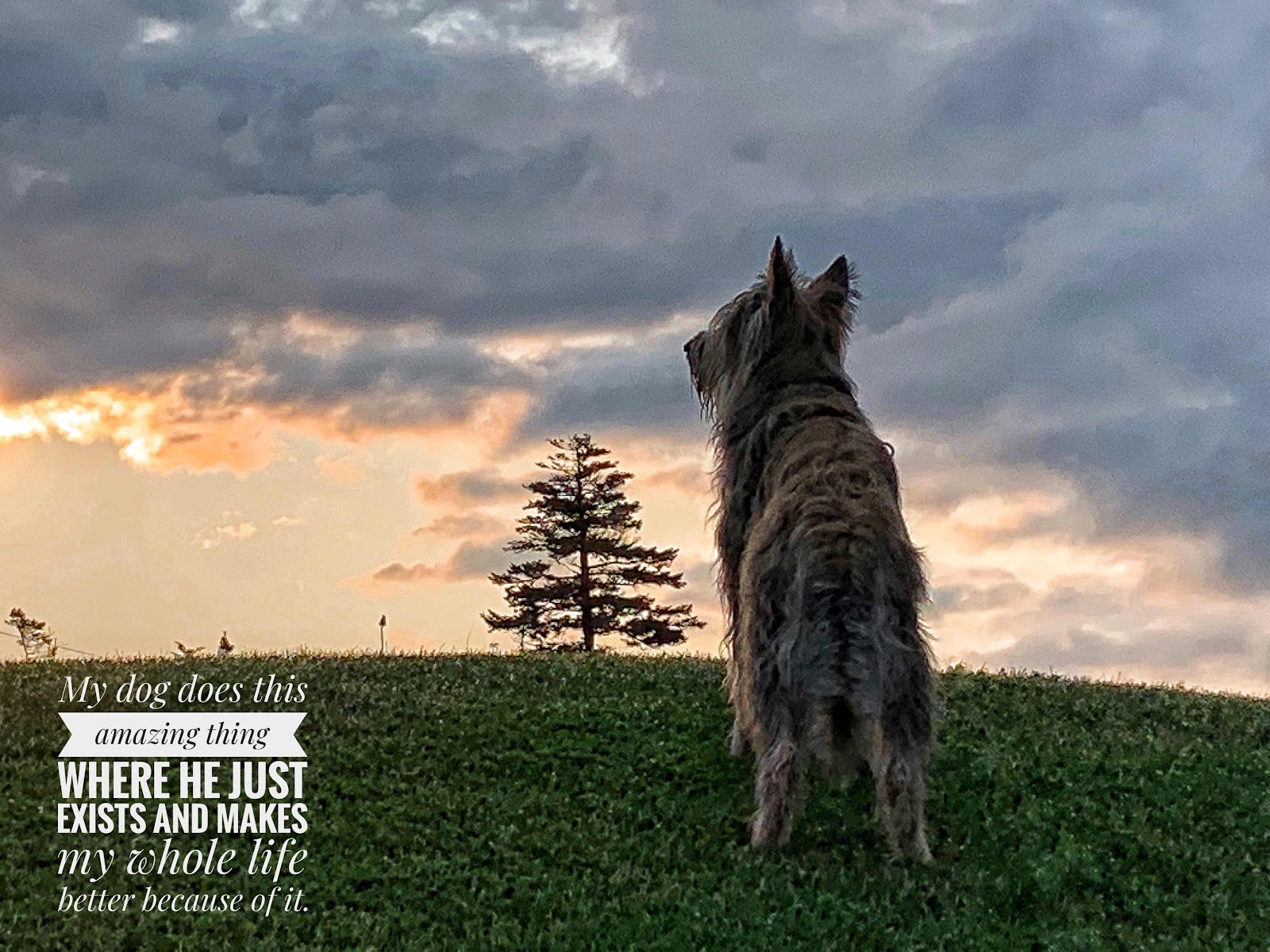 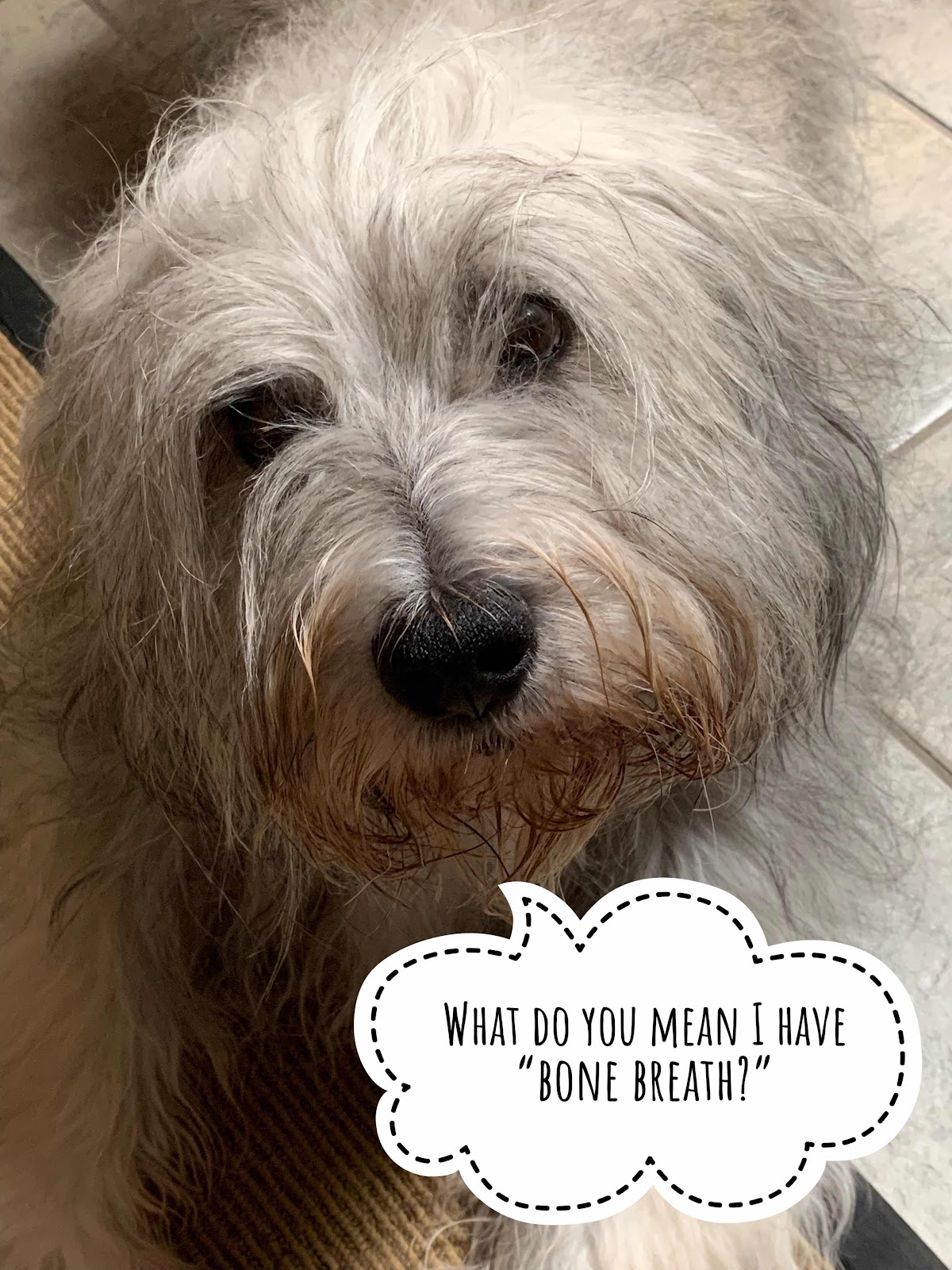 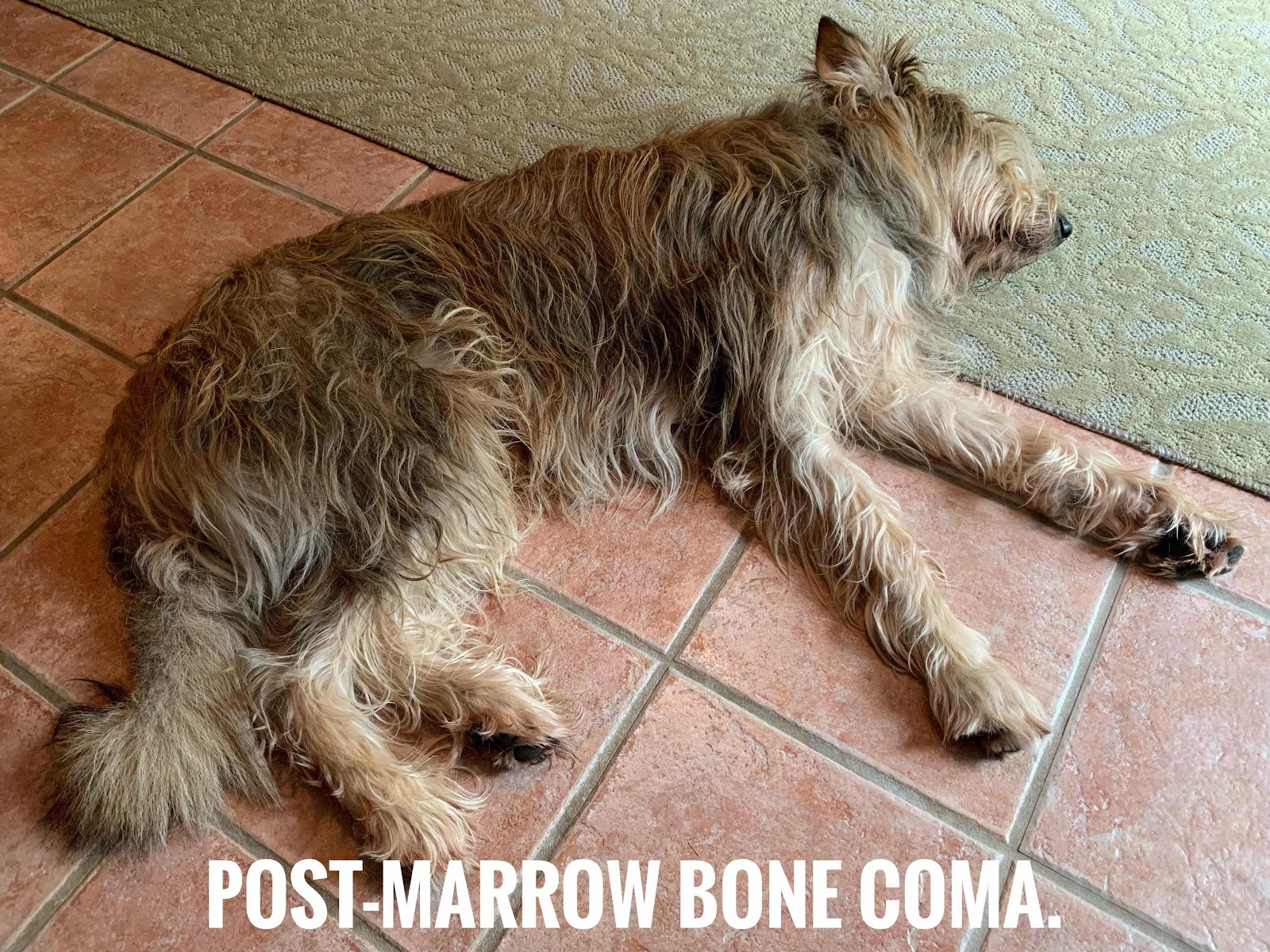 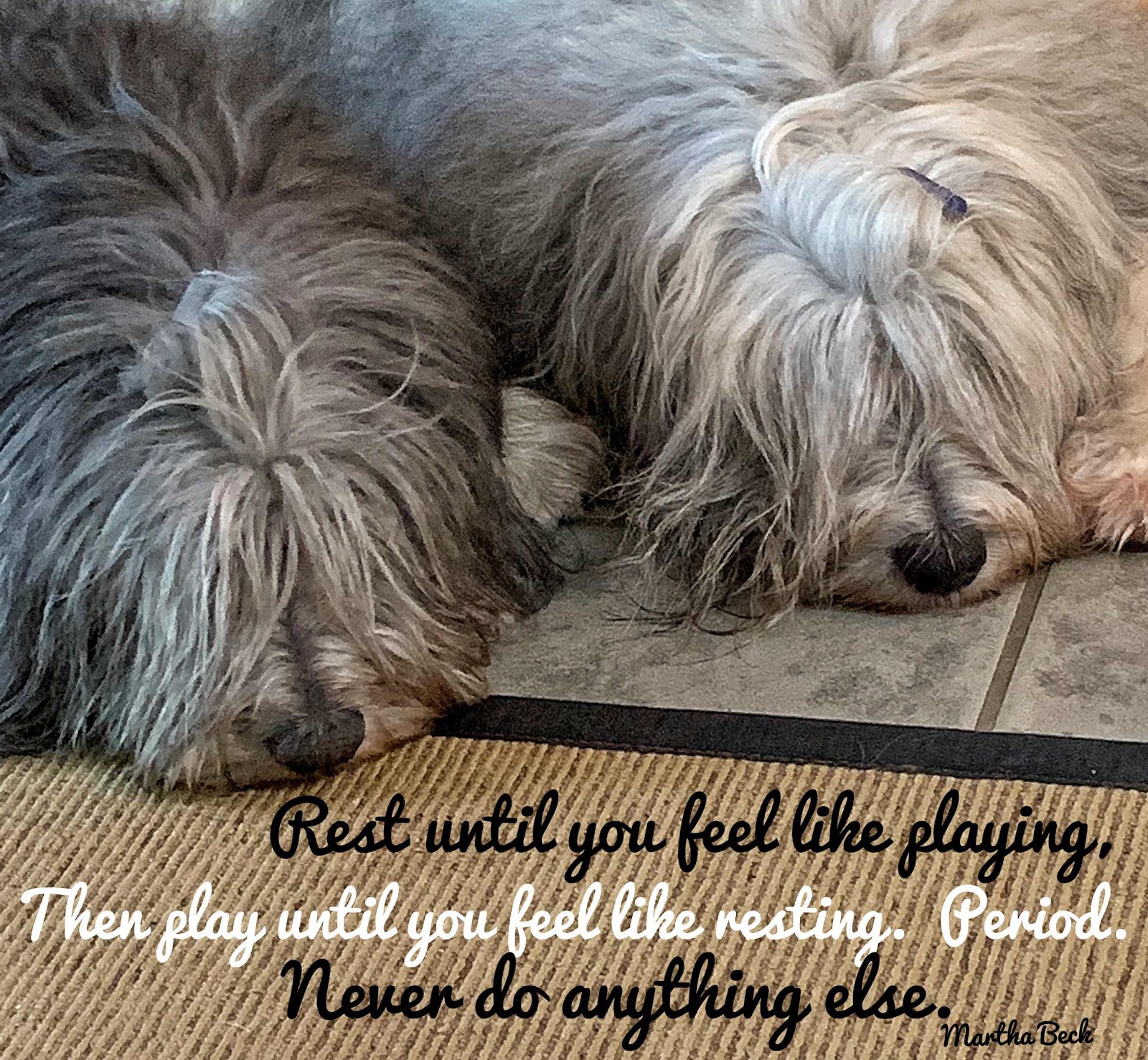 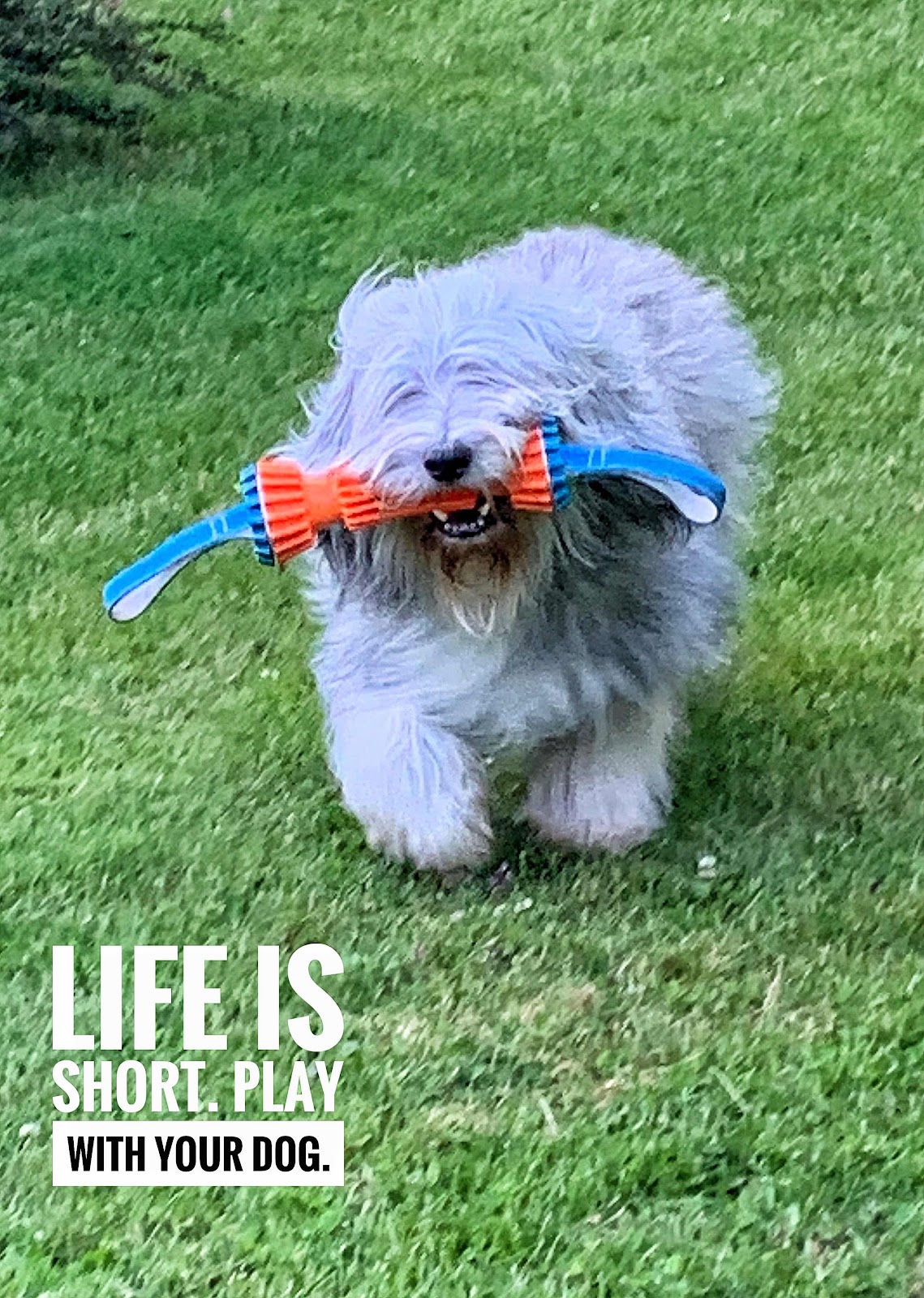 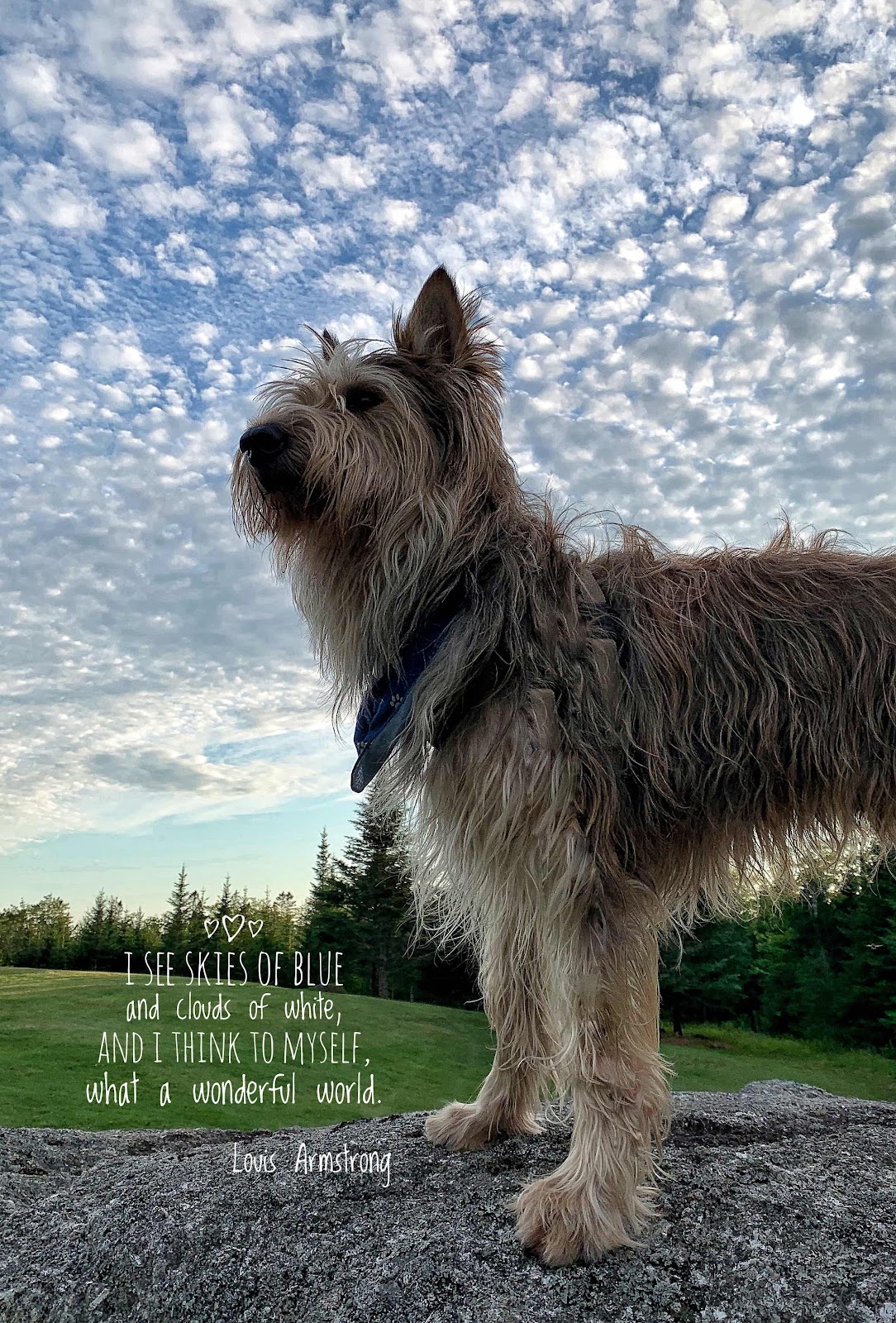