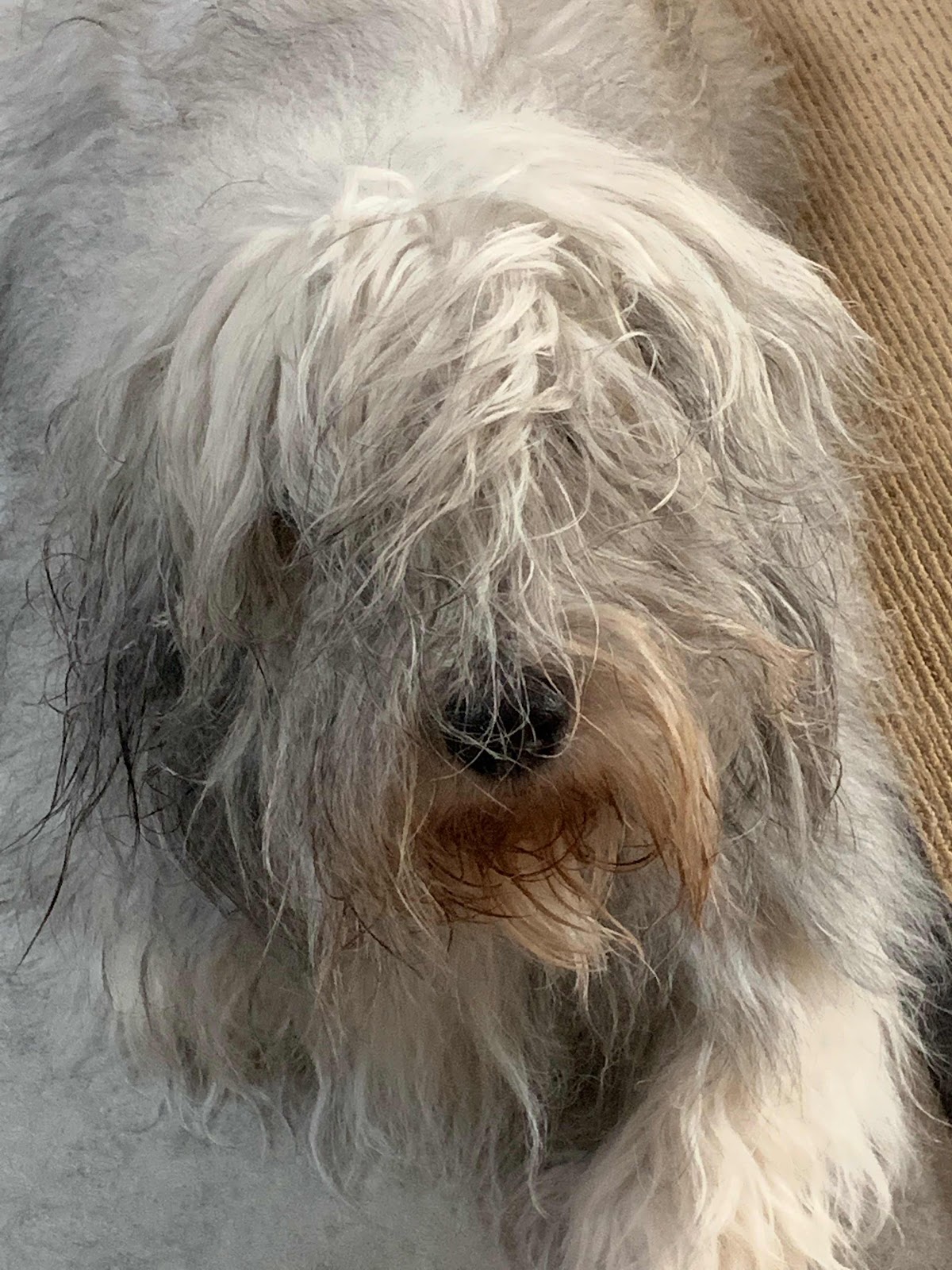 Another horror story.  Three dogs died in a hot car in Rhode Island. I can’t believe it.  I hope that owner is never allowed to be owned by a dog again.

After reading that story, I came across this product which I had never seen before.  This is not your flimsy, fabric screen.  These are designed to fit car windows by the make and model of the vehicle.  And they appear to be rather sturdy.  Now I STILL recommend that we canines stay home during hot weather.  It is safer – and we will be more comfortable.  I’m curious, though, as to what people think about a product like this.   Again – not for use in extreme heat – but what about in temps below 65F?  Or do you think it’s still too risky?   We PONs MIGHT be able to get through that screen anyway – and I doubt her highness would leave us with any kind of open window (in cool temps) for more than 5 minutes.  She would be so paranoid that someone would try and break in to steal us.  As IF someone would want to try. Einstein would throw himself at the door.  And really- who can even see in with all the olfactory art on the windows.  But just curious about a product like this:
https://www.breezeguard.com/
Here’s the video about how it works:
https://youtu.be/f1S22zLwDxw
It’s certainly an interesting concept….
Lou and Rose  left yesterday to tour the province.  We’re bored already.  We enjoyed their company- and we DID behave.  Well – it pretty much went as expected.  PONs barked.  Picard jumped.  But no human injuries. A good time was had by all.
Today Einstein goes to the vet for bloodwork to see how his medication is affecting him.  Paws crossed it is going well. One possible side effect was loss of appetite. That definitely didn’t happen.  Poor guy – the only side effect was the grooming he had to have to get ready to go to the vet.  Mind you – he would have been groomed with or without that appointment. He was looking pretty mangy.
Time for walks. And bunny patrol.
Have a good one.  Peace and paws up.
Seizure free days: 8