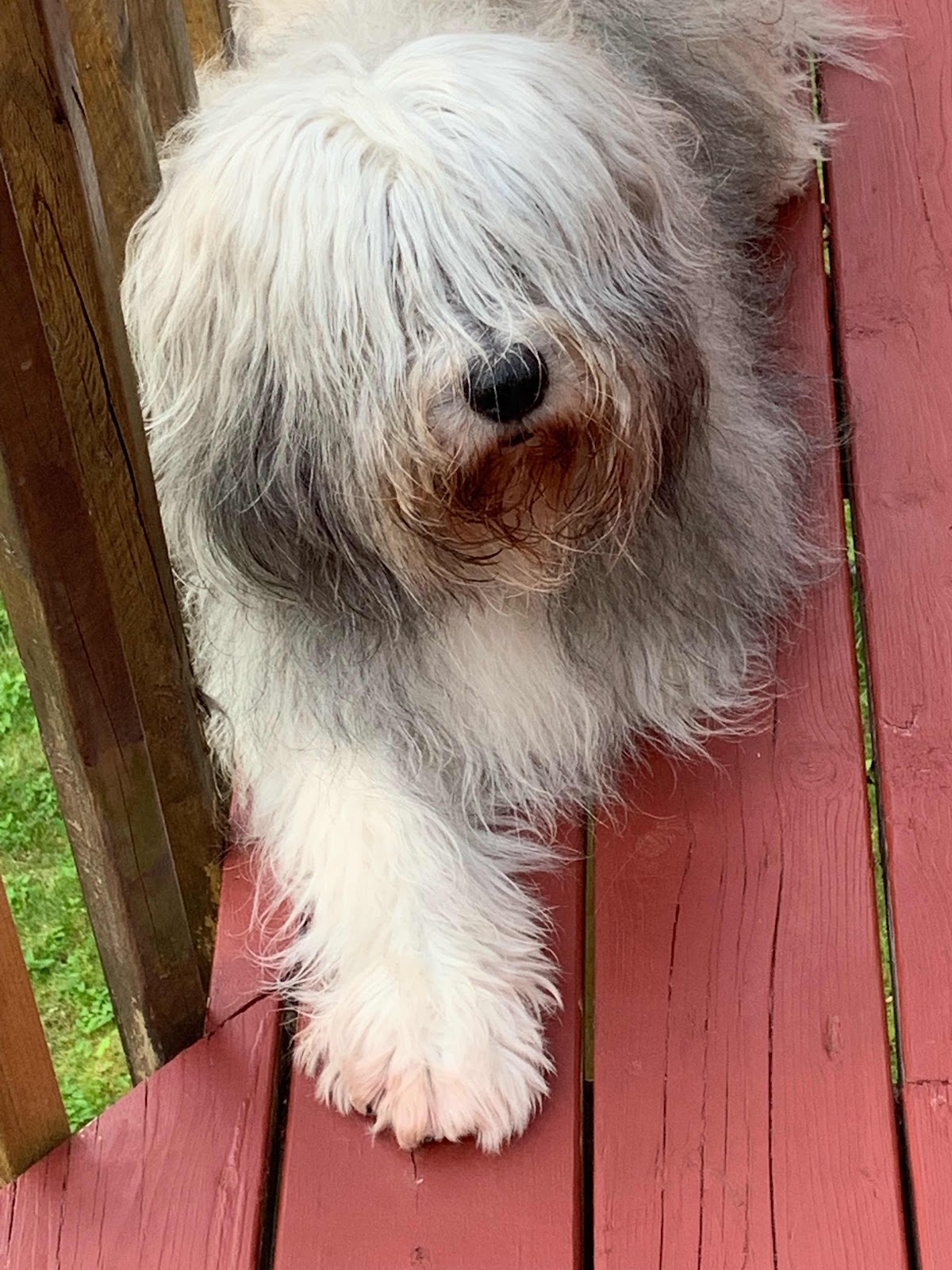 July 16.  And it’s Orville Redenbacher’s birthday.  For all my non-North American readers, Orville’s name is synonymous with one thing – popcorn.  Some people think he was a made up character – but in fact, he was a real businessman who had a degree in agronomy.  And he caused the popcorn industry to, sorry – pop!

Now while popcorn should not be fed to us canines in huge amounts, we CAN have a snack of air-popped popcorn.  The microwave stuff probably has too much salt for us – and you don’t know what other flavorings could upset our digestion.  But plain air-popped corn is fine. In moderation.  If you want to jazz it up for us, I saw a recipe that suggested putting the already air-pooped corn on a baking sheet, and putting it in the oven – topped with some grated cheese.  Doesn’t THAT sound amazing?! We NEED some of that.
Here is a super cute popcorn video that has been doing the rounds on Social Media lately.  You may have seen it – but it’s worth a second look.  And tell me – doesn’t this dog look almost PON-like?
https://youtu.be/_uqHGDyySss
Time for our morning constitutional.  Gotta go and see if the bunnies are out.  My human thinks it’s funny that I don’t go crazy when I see them and I’m on leash.  Off leash is another story.  But really- why BOTHER while on leash. I’m too smart to waste my energy.  Some days.
Have a good one. Peace and paws up.
Seizure free days: 0
The “monster” returned last night.  We had a good stretch without one – but it was a tough seizure last night…paws crossed for another long stretch.