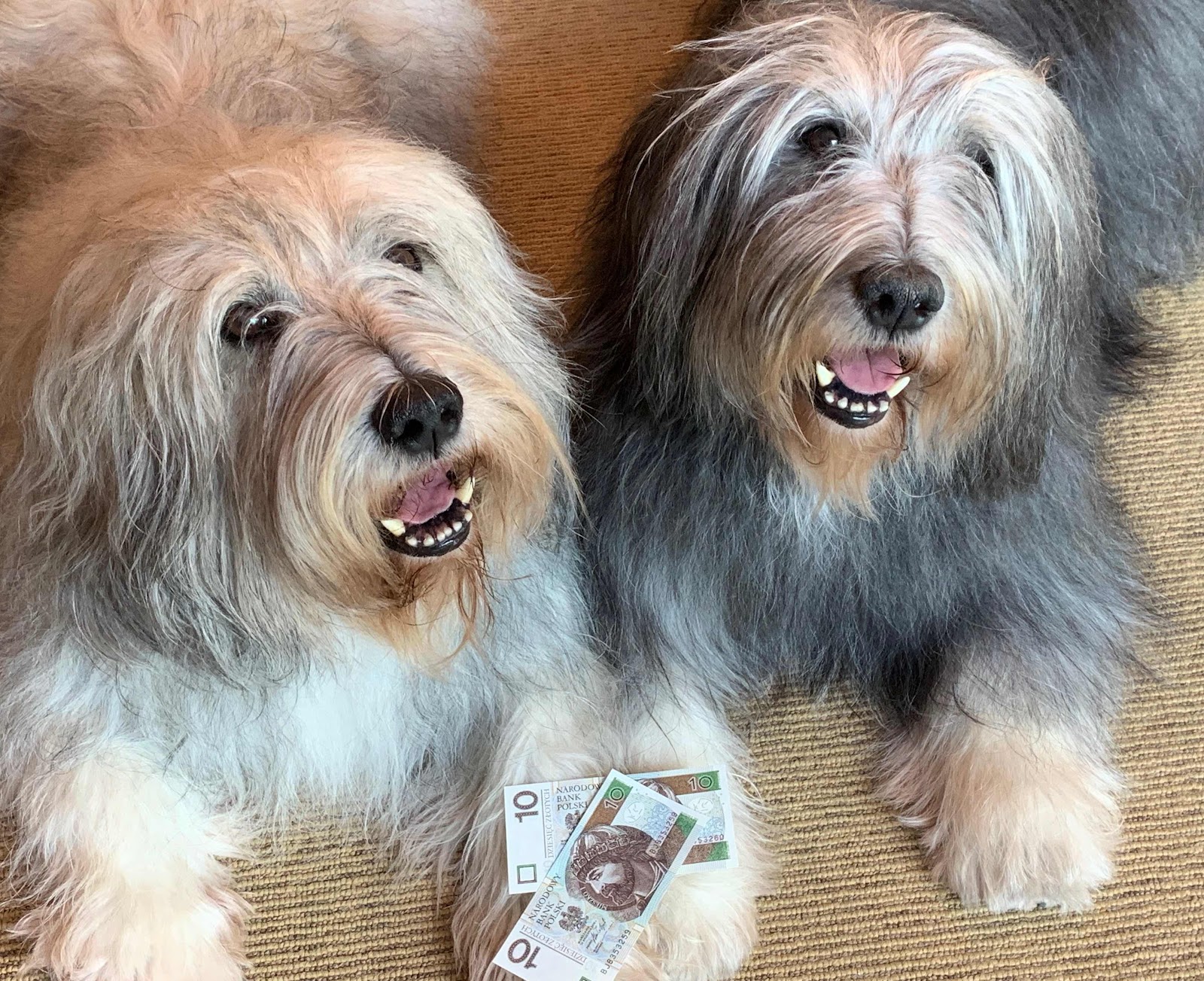 Let me begin by thanking everyone for your good wishes after reading about the news of my seizure.  As expected, my human was totally depressed about it.  BUT we need to focus on the fact that I had a longer stretch than I had been having this year – so we’ll keep our paws crossed for another good run.  In the world of canine epilepsy, if you have one or fewer seizures in a month, that is considered “controlled.” So technically, it WAS a good month.

When I have a seizure, the next 24 hours are a “critical time.”  If a dog continues to have seizures, it is called clustering.  And it’s obviously not a good thing.  So after I have one, my human is on pins and needles for the next 24 hours.  Yesterday she was supposed to get together with an old friend- but had to cancel, as they had planned a short road trip – and her highness didn’t think she should stray too far from home.  I thought that was brilliant- until she announced that yours truly smelled a bit rancid – so I needed a bath.  Sometimes when I have a seizure, I pee a bit. And I also drool.  So afterward, I look like rather wild – and although my aroma is pleasing to my fellow canines, it’s not so great in the opinion of humans.   So despite the fact that I am typically pampered after a seizure, I still had a bath.  Oh joy oh happiness.
In other news, her highness went to the bank the other day and came home with some interesting money.  It was Polish!! Of course Einstein and I immediately knew what it was.  The FG didn’t have a clue.  Now WHAT could she be doing with Polish currency?!   It looks like a trip is on the horizon.  And given the distance, I’m thinking it’s unlikely WE will be going along.  As long as she has booked Char to be our sitter- and not some NEW person.  We do have this history of sitters only coming once…  I’m sure it CAN’T be because we are not well behaved.  Cough cough.  OK- so we stole one sitter’s cell phone and locked another one out of the house- but is that enough to scare someone off?! They were all very nice….they just never came back…except Char did- so I’m hoping it’s her again.
We don’t know a lot about this trip – although we DID overhear her highness chatting with her old friend Janet about flights. And something about a tour bus.  Heaven help the people on the bus when those two get together.
We also heard that she may be meeting up with some PON people while in Poland.  Dog people do that stuff.  It’s like a cult.  People who share the same breeds gather together and talk about all the bad things we do.  Oh – and the wonderful stuff too.
She’s not packing yet – so I think it’s not for a few weeks.  All I can say is that guilt gifts are proportional to the distance travelled.  We’re talking at LEAST a lb of kielbasa. For each of us.  Since we can’t drink Polish vodka.
Besides my spa treatment yesterday, it was a lazy day.  Rumor has it that we are going to be entertaining some special company later in the week.  Wonder who…
Have a good one.  Peace and paws up.
Seizure free days: 1