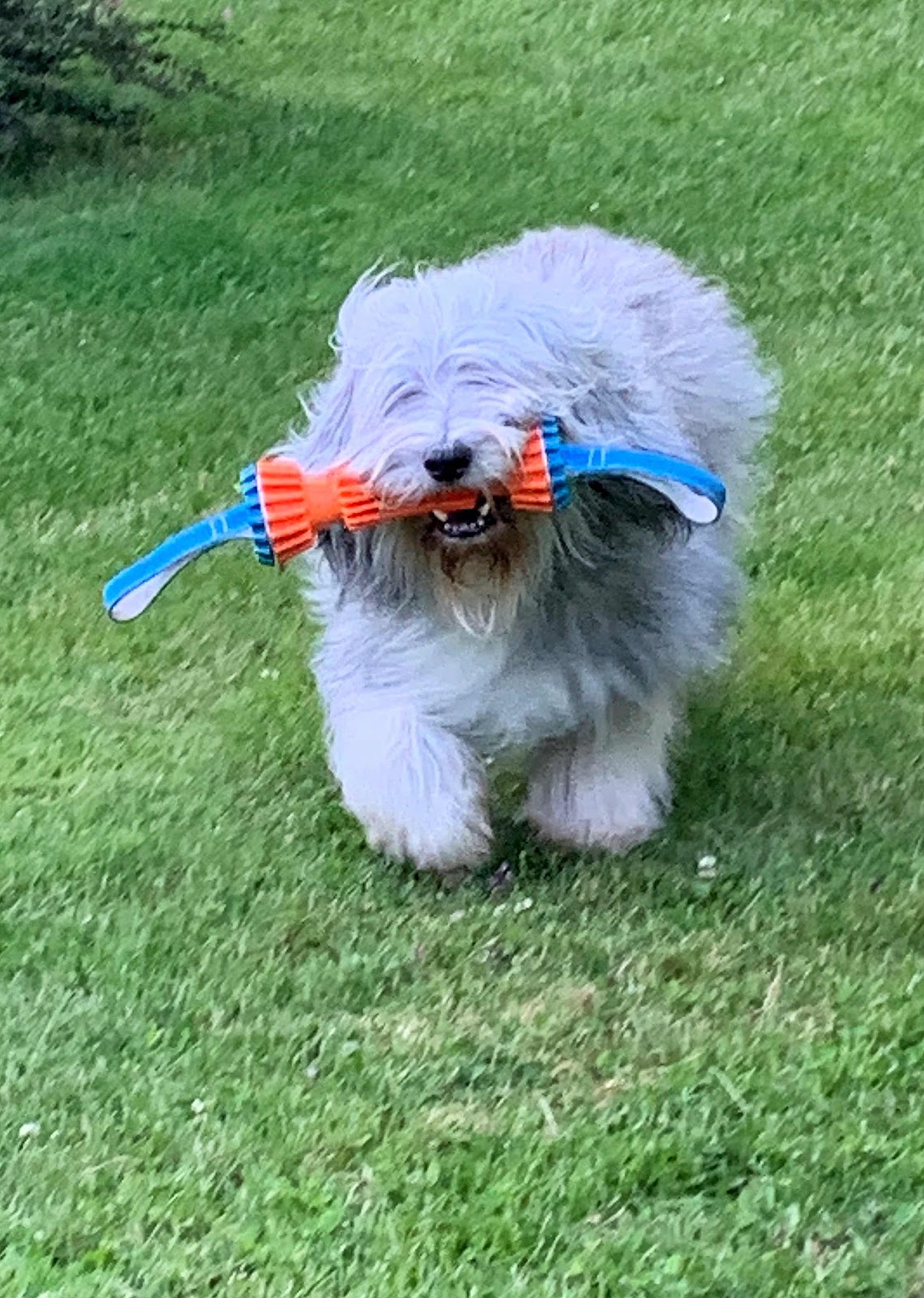 We had a pretty quiet day yesterday.  Her highness went to – of all things- an all day art class.  She enlisted her sister to let us out in the afternoon for our pees.  We all behaved fairly well for her- no canines went missing and there were no human injuries.  So we consider that successful.

Today my human goes back again.  I guess she didn’t pass the first day.  Or maybe she has more to learn.
Today I have a blog – with some random thoughts…related to yesterday’s blog…
We canines, as a rule, don’t tend to ruminate over things.  We kind of live for the here and now.  And every new moment is a moment to rejoice.  We don’t really tend to think things like “I should not have chased that bunny yesterday.  I wish I had not barked at the neighbor’s dog.  I hope eating that extra kibble won’t make me look fat.”   Nope- we just don’t tend to over-analyze things.
However, humans DO that kind of stuff all the time.  They worry that they have said the right thing.  They try their best not to offend people.  They are conscious about how what they say and do may affect others.
And as a dog who writes a blog, I must confess I tend to think like humans.  Sometimes.  I express my feelings about things and share our lives with you.  And like a university professor who gets 30 reviews from students – where 29 are great, I focus on the one that is not so great.  So I need to clarify something from yesterday’s blog – because we did get a bad review.
I talked about my human’s friend – and the fact that he had to resort to using a shock collar to keep his dogs away from bears.  I KNEW when I wrote it that it could be viewed as controversial- but I shared it because it is his experience.  I agree that shock collars are not a great training tool.  And like any training tool, it can be abused.  My human would not likely ever use one – BUT you never know because she has not been in his shoes.  She also does not judge her friend as being abusive for doing so – because she knows he provides an UNBELIEVABLE home for his dogs.  Two of his dogs were rescued from kill shelters in the US.  He flew them to BC to give them an AMAZING life. He does not have a cruel bone in his body. He didn’t want to use the collars – but it was a last resort.
We were mortified to see that he was judged as being cruel.  And honestly, we felt badly for even telling the story – because my human never, ever wanted to see people think badly of her friend.
But she focused on that one bad review all day.  And even considered deleting that part of the story.  But instead, we decided to simply use it as a reminder that sometimes we need to know the whole story.  And never say never until you have shared the exact same experience as someone else.  You just never know…
We decided after this incident that we will try to not be so upset by the single “review” either, and my new motto will be one her highness saw on a greeting card:
No matter what life brings you,  kick some grass over that poop and move on.  It’s a new day.
Be nice humans.  Be more like dogs….
Have a good one.  Peace and paws up.
Seizure free days:  36