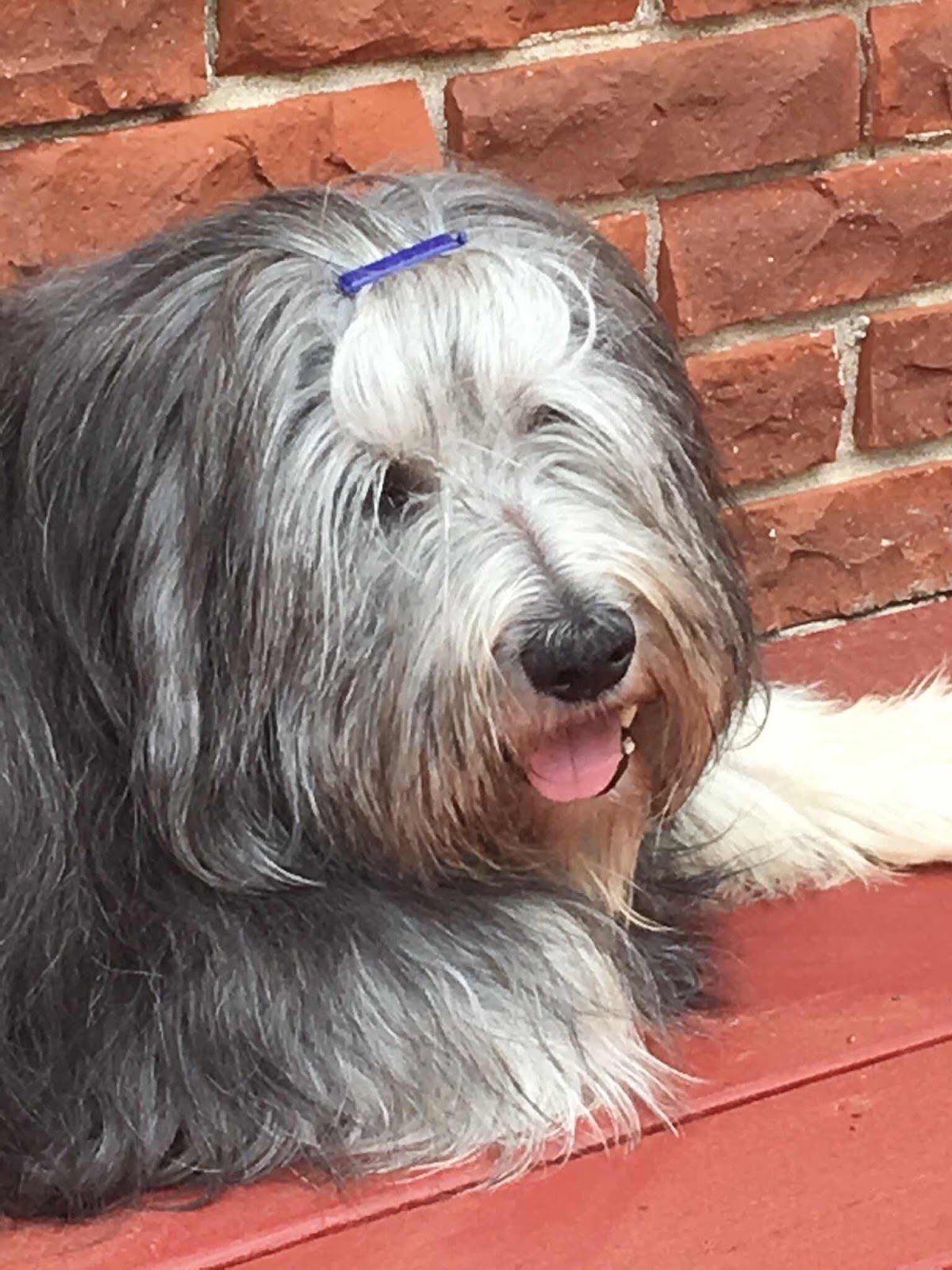 I’ve been pretty well behaved lately.  So it was just a matter of time…

On Saturday, my human spent the day getting those boxes ready to plant her vegetables.  Which I will refer to from this point on as the plantation.  Two 4 by 4 foot boxes.  Just to give you some perspective.  She bought a few sad looking plants on Friday and had to go yesterday to purchase more plants.  This will be interesting.
Anyway, on Saturday night, when it was time for our last pee, she took me and Einstein out at around 9:15. It’s still not dark dark yet- but it is definitely dusky.  And for some unknown reason, she took us off leash…
Now some might say that what happened next was just me being naughty.  I, on the other paw, argue that I was protecting the plantation.  You see, we came around the house to the back yard where the plantation is located, and we had an intruder who could be a threat to the crops.  At first, Einstein spotted the intruder.  But he didn’t care.  And for one one hundredth of a second, my human actually thought I would ignore him too.  I’m not sure WHY she would EVER think that.  It was a bunny.  A BIG bunny. And before my human could finish pronouncing the “V” in Viktor, Bugs and I were off.  Into the woods. And it was quickly getting dark.
Her highness futilely called my name.  Did she really think I would come back?! Einstein just stood next to her looking into the dark woods.  She shouted my name and then shouted “OK- no treats for you.  Come on Frodo -let’s go get some TREATS.  Frodo will get ALL the TREATS.”  I am not joking.  That is exactly what she said.  I couldn’t make this stuff up.  When I still didn’t materialize, I then heard her saying some non-printable words, and they went into the house.
She went in to grab a jacket.  She fully expected that I would be waiting at the front door.  She opened it expecting to see me, but she just met some mosquitoes.
She marched around the house- shouting my name repeatedly.  Like I didn’t hear her the first 12 times.  She walked to the edge of the lawn and stared into the woods.  She could hear the feint sounds of me thrashing through the brush.  It was getting dark fast.
I think it was at this point that she started to plead.  And I was getting a bit hungry for my last snack of the day- so I bolted out of the woods and ran past her highness to the front door.  I had mud up to my leg pits and sticks caught in my coat.  I had also gone out without my tick force field bandana – so my human envisioned me as being totally infested with the vampires.
So when she opened the front door, I guess it shouldn’t have come as a surprise to me that I was whisked into the grooming torture palace. I figured I would get a simple brushing and be on my way to my late night treats.  Imagine my shock when she lifted me up and instead of putting me on the grooming table, she swung around and plopped me in the tub.  And we are not talking a simple rinse.  We are talking the full shampoo and blow dry with the dryer that has the jet engine. If there was a tick on me, it was blown across the room.
After the spa treatment was over, she still gave me treats.  For cooperating during the clean-a-thon.  So all in all, not such a painful event after all.  The bottom line- her highness was just relieved I didn’t encounter any porcupines on my adventure.  Always look at the bright side!
Besides that adventure, something is going on here.  It’s a major cleaning blitz.  So that either means company- or her highness is going somewhere.  Stay tuned!
Have a good one. Peace and paws up.
Seizure free days: 9