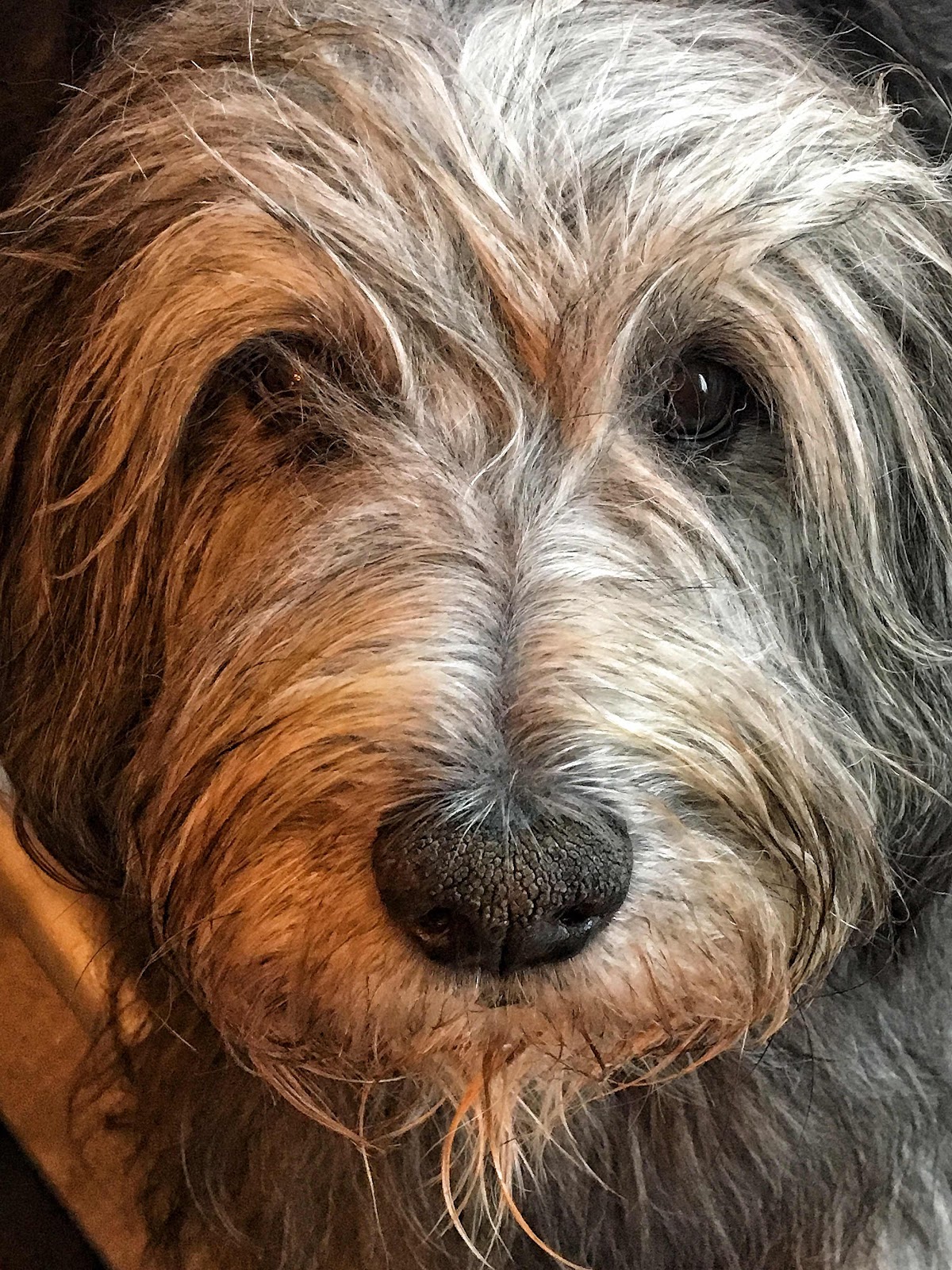 We found some interesting statistics this week about us canines- so I would thought I would share them with you.

Recent estimates suggest that there are over 900 million dogs in the world. That’s more dogs than there are people in Canada – which has a population of 36 million.  Heck it’s even more than the population of the United States – which is around 327 million people!
Interestingly, 75-85% of that 900 million is made up of  “free range” dogs – or dogs that have no comfy sofa to sleep on each night. That’s over 675 million little hobos.  Wow.  Who knew?!  Statistics say that 200 million of that 675 million are strays – dogs that were socialized before becoming free range.  That’s different from the other free range dogs who are feral – and never had human contact.

The following is a ranking that I found in the World Atlas, about the number of dogs by country.  The country with the most dogs is the US – with over 75 million.  Next comes Brazil with about 36 million.   Next is China with over 27 million and Russia with 15 million.  In the fifth spot is Japan with 12 million.

When we look at the population of Mammals on earth – the top 4 spots are filled by Squirrels, Bats, Mice and rats.  They don’t have a number for them – but they know they are the top 4.  Ewwww.   Humans come next with 7.6 billion followed by….are ya ready…cows at 1.5 billion, sheep at 1.1 billion and pigs at 1 billion.  And of course, next we have us canines at 900 million.   We beat out cats at a mere 600 million.   Given all those cows and sheep – we herding breeds will never be out of work.  And given all the vermin in the top 4 spots, there is plenty to keep those terriers busy.

While poking around for these statistics, I found this cool map.  Check it out:
https://www.doggiedrawings.net/map

I had to make sure it included PONs and Picards.   Of course, we were there.

Given the HUGE population of us canines,  it’s no wonder we have so much power over you humans.  Admittedly, many dogs do not live the life of those of us in the “canine elite.”  They have to fend for food and find shelter.  I guess the next time I think about running off – I should consider the consequences.  But many of us have it pretty good. I mean think about it…you feed us, groom us (which is the ONE thing I would be happy to do without), you take us to the vet, you pick up our poop.   Seriously – we DO have it pretty good.

Remind me to be nice to my human today.  Our should I say, my servant…