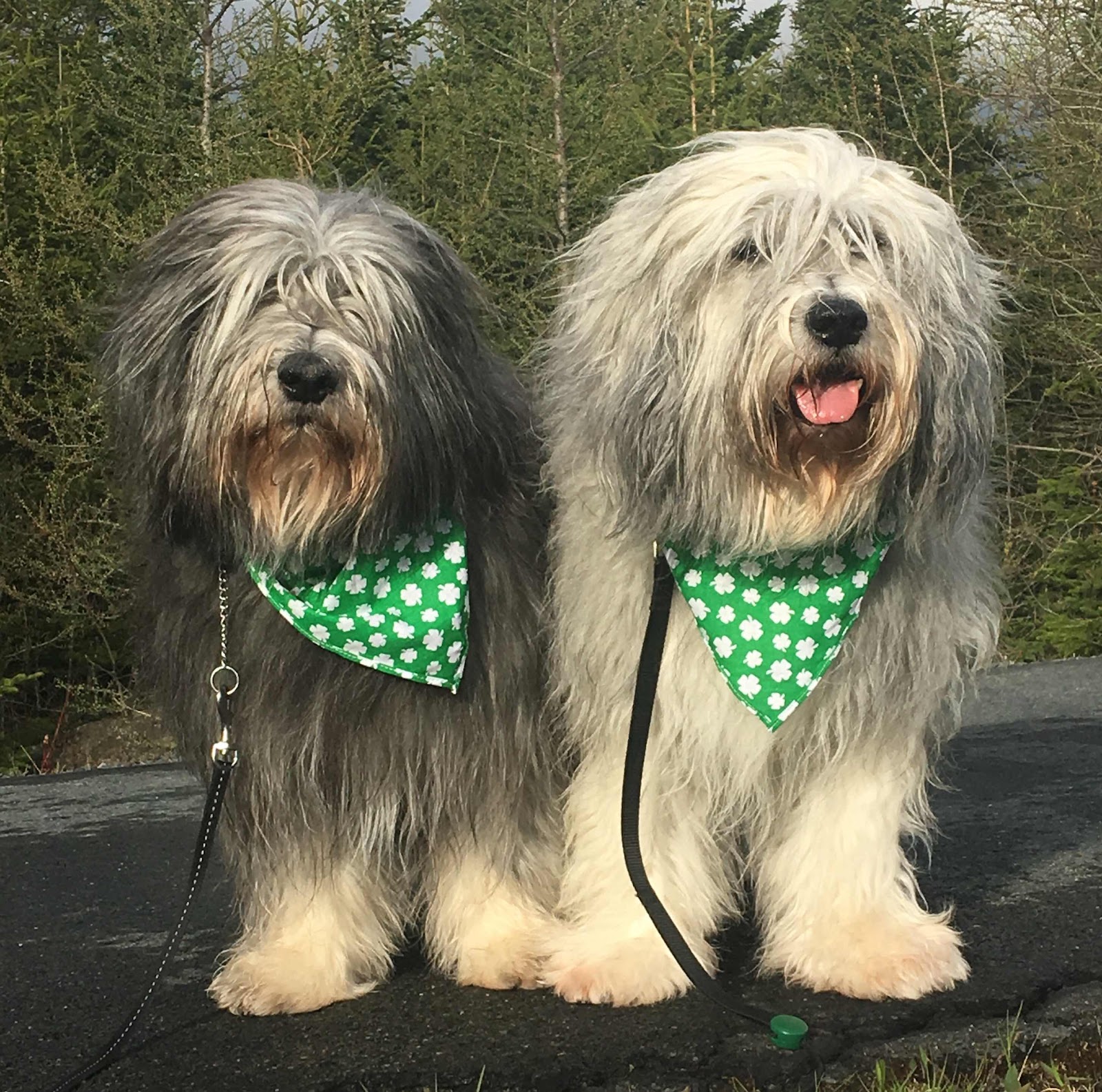 So today is the birthday of Igor Sikorsky.  You know Igor.  He’s the guy who built the world’s first mass-produced helicopter. He reportedly pioneered the rotor mechanism used by most helicopters today.  So the name Sikorsky is pretty much synonymous with helicopters.

So how can I connect dogs and helicopters? Well. I found this story about a quirky bulldog named Bentley.  When I started watching this video, I was VERY sad for Bentley.  You’ll see what I mean – he has major “issues.”   I started wondering why he does what he does, and wondered if maybe it was a visual problem.  He behaves very oddly.  But then as the video goes on, you see that despite his “quirks”- he is leading a pretty awesome life.  Check him out:
https://youtu.be/61YY8emngPU
Then we have those canines who ride in helicopters for work purposes.  The first is a Search and Rescue video and the second is a Police Department video:
https://youtu.be/A1oKwu0ViT0
https://youtu.be/MRpmLbMk344
Personally, I’m quite happy to keep all 4 paws on the ground.
Have a happy Saturday!
Have a good one. Peace and paws up.
Seizure free days: 11