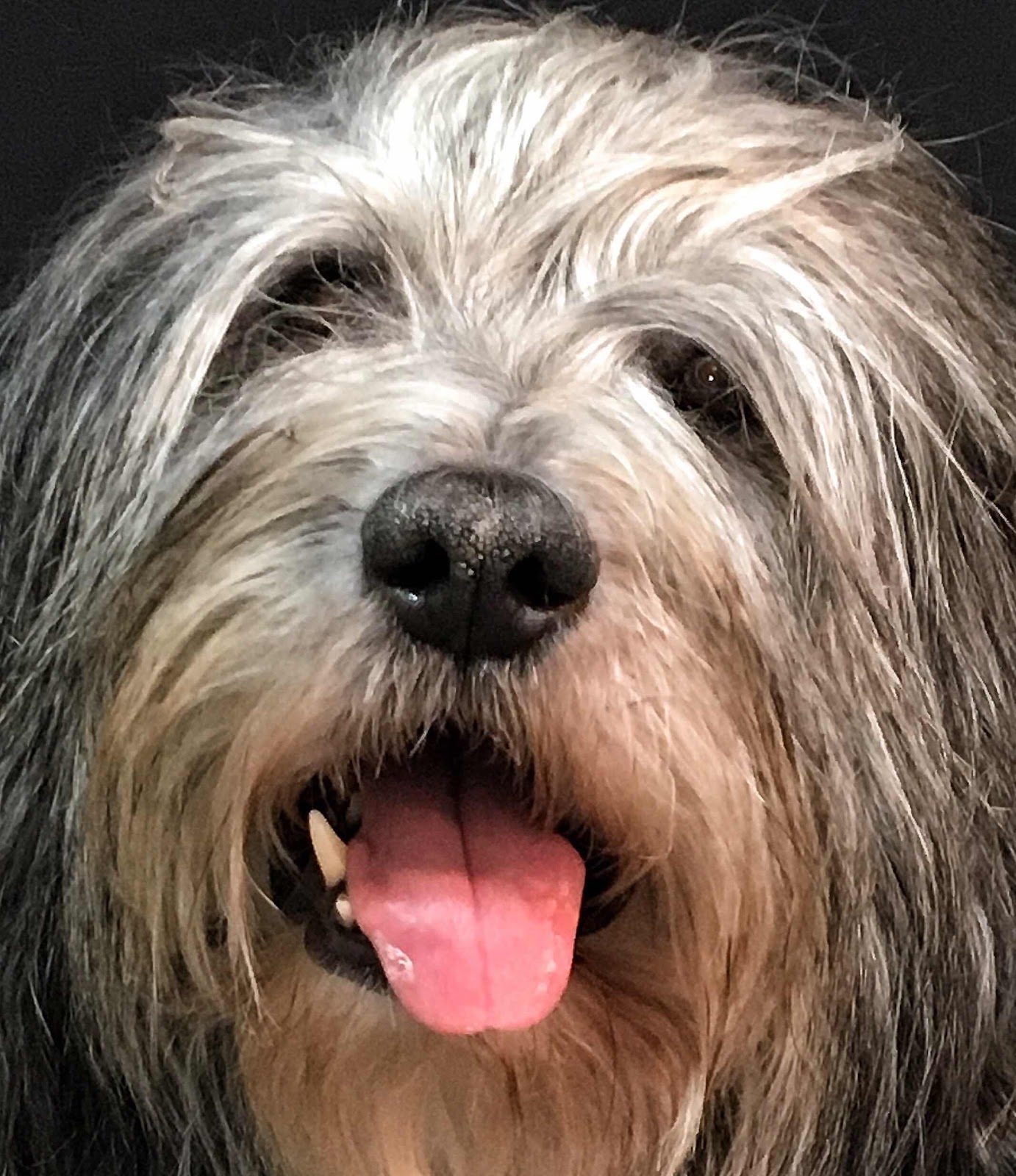 It’s May 18. Which according to the crazy calendar is International Museum Day! So let’s take a look at some connections between us dogs and museums.

First off, we have a place on my human’s bucket list – the recently reopened American Museum of the Dog in New York City. I have mentioned it before.  Here is the link to the new location- which was housed in St. Louis for many years:
https://museumofthedog.org/
It looks like the place has as much pup-aphernalia as we do!  My human REALLY wants to go there…
I’ve talked about all the dog stuff at the Metropolitan Museum of Art in New York.  But I found a place that MIGHT have even MORE dog stuff – in Washington, DC. Check out this link to the Smithsonian Museum:
https://www.si.edu/spotlight/dogs
Now that’s fun to look through. And it was while I was scrolling through the site, that I found the story of Owney.  Never heard of Owney?  Well here is a short video about his story:
https://www.si.edu/object/yt_JKar7eU3VAs
How’s that for a ramblin’ guy?   He traveled everywhere!!!  What a life he had!  And Owney is still around.  When it was time for Owney to leave his mail route and deliver letters to the Rainbow Bridge, the mail clerks reportedly raised funds to have Owney “preserved” for future generations to see.  In plain language- he was stuffed.  He is on display at the National Postal Museum – so you can see him to this day. I think reading about him is enough for me.  I find something about stuffed canines kind of creepy.
Anyway, it looks like there is PLENTY of cool canine stuff at the Smithsonian. I have to study the site more myself!
Well, wouldn’t  you know that after 4 weeks of work – when my human finally has a totally free Saturday, it is raining. Oh well – indoor rounds of find the stuffed bunny today.  But not a REAL stuffed bunny.  Mind you, THAT could be interesting….or maybe we’ll go to  a museum.  Sure we will…
Have a good one.  Peace and paws up.
Seizure free days: 4