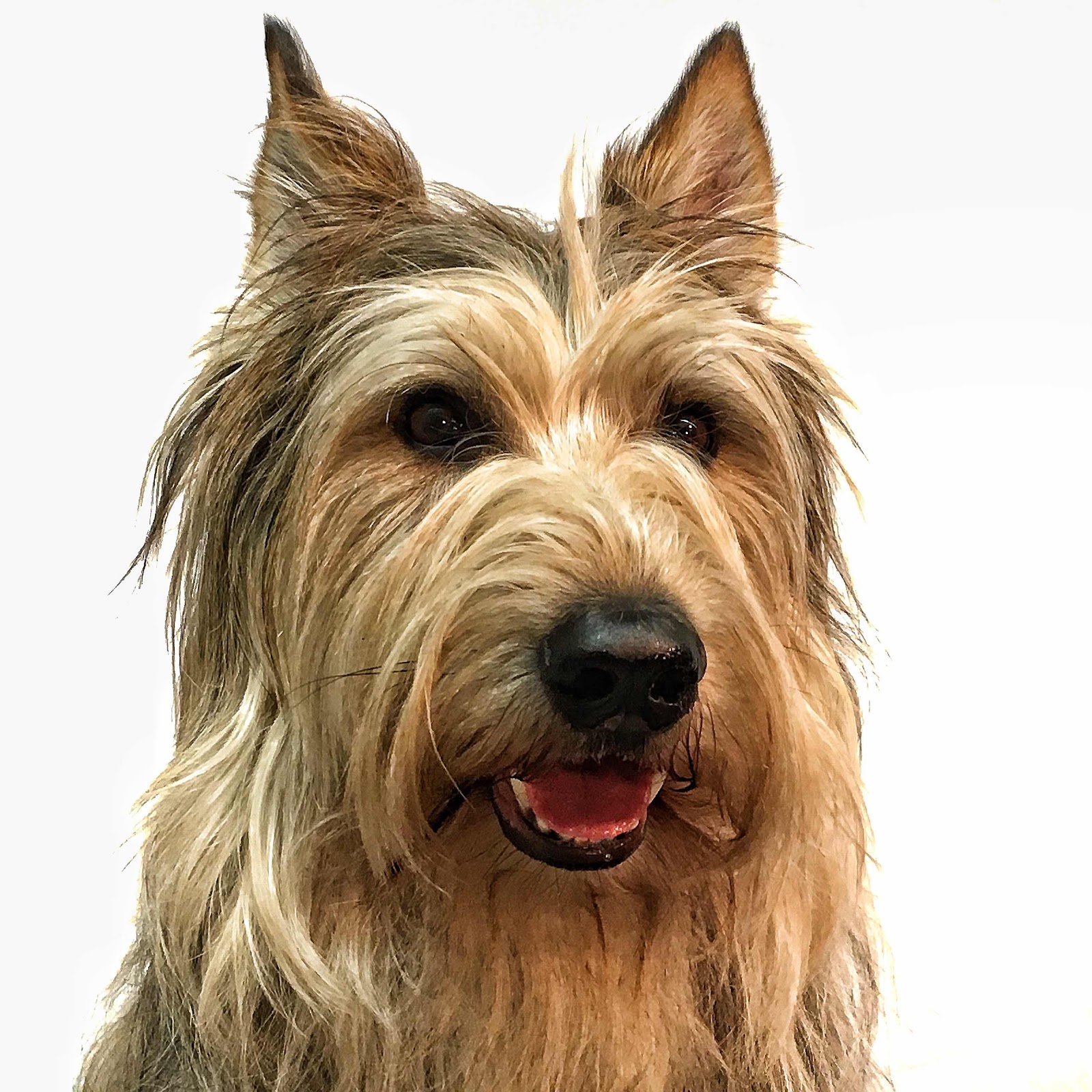 We have a bad dog Mom.  I CANNOT believe I am writing this.  YESTERDAY was the FG’s BIRTHDAY!  YESTERDAY!  She forgot to remind me!  For SOME crazy reason, she was thinking his birthday was the 17th.  WRONG.  Mind you – she’s never good with dates.

So happy belated to my quirky, crazy, fussy, funny, wild adopted sibling. He has truly grown on me.  I can chew on a bone and he can be literally 10 inches from my face, and I don’t care.  He wags when he sees me and the feeling is mutual.

This past year, he didn’t accomplish much in the show world – probably because he wasn’t shown much!  My human was waiting for him to mature – and she is thinking he is almost there.  In body anyway.

He did have an introduction to one new sport – the rat thing.  And while it initially appeared that it wasn’t going to be successful (like me and sheep) he DID get the idea of the game within the hour he was there. They plan to try it again.

He has definitely matured overall – although if given the opportunity to bust through the screen door and go for a solo run, he will still grab the chance.  The irony is that when he is going for a walk with my human and he is on a leash, he stands in the doorway like he doesn’t know how to go out.  Seriously.  Some mornings she has to push him out the door.

I have trained him how to countersurf – mind you he never actually TAKES anything.  He just goes up to “inspect” the counter.

He has acquired a taste for yogurt – standing in line each morning to lick the lid and the container.   He’s still not crazy about bananas.  Some days he takes a piece – other days he recoils like the banana is a poisonous snake.  Or a lint roller.

He likes carrots – but he WILL fling them around the room.  Which can have several results: a.  he flings it under furniture or appliances, making it impossible to get;  b. he flings it and Einstein grabs it before he does.

He is still not crazy about retrieving – even after he watches me and Einstein doing our thing.  He does it once or twice – after that he thinks humans should pick up the toy themselves.

He LOVES people.  And he has been able to visit stores and has been well behaved.  I think my human should take him and let him off leash.  Now THAT would be entertaining.

He is NOT crazy about having his picture taken.  But he WILL give in when it is clear my human will not give up.  But he is a pouty model – he rarely smiles for the camera.  That being said, my human has been able to capture some candid shots of him – and those are the best kind.  He also DID smile for his birthday photo at the top.  Here are some of our favorite shots from the last year…. 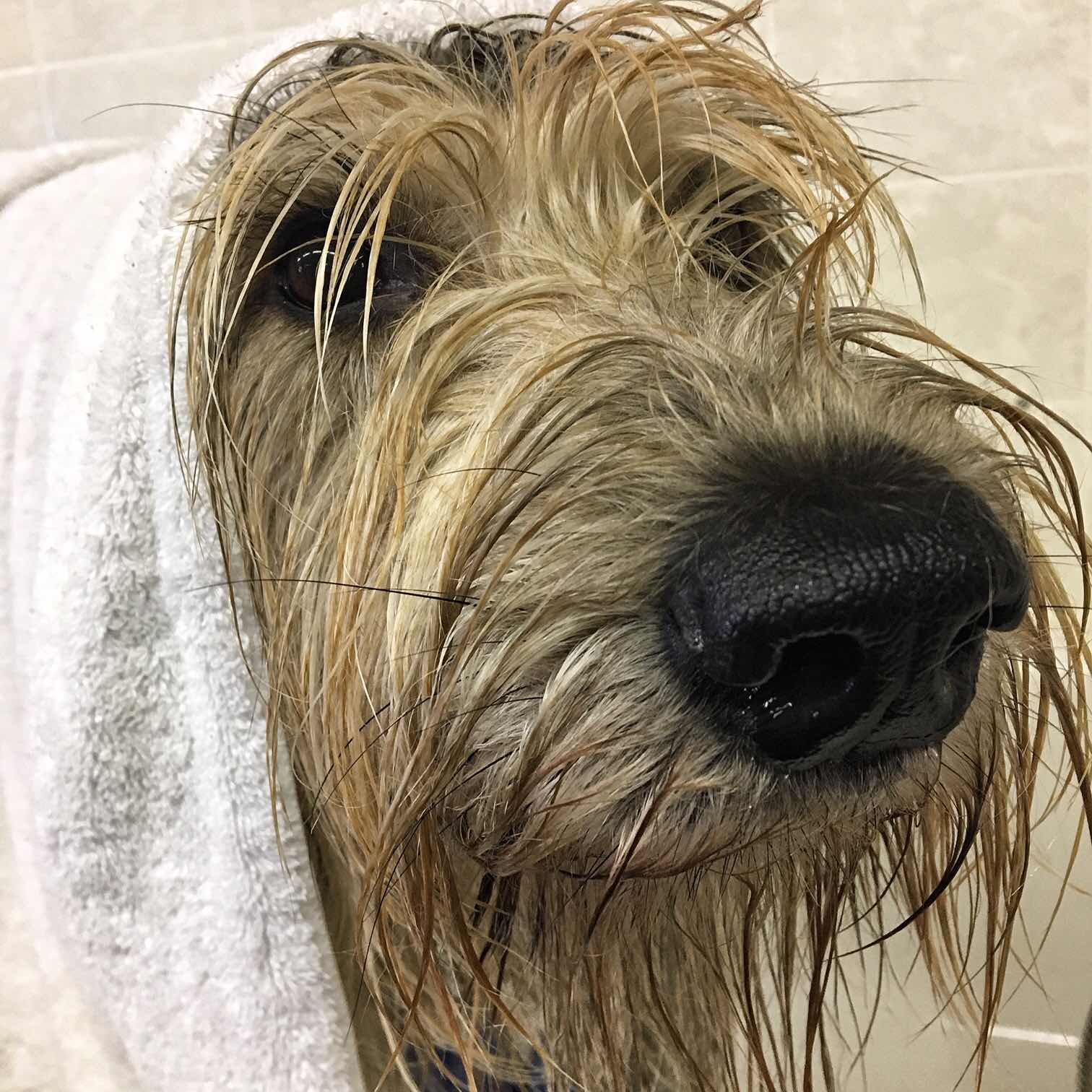 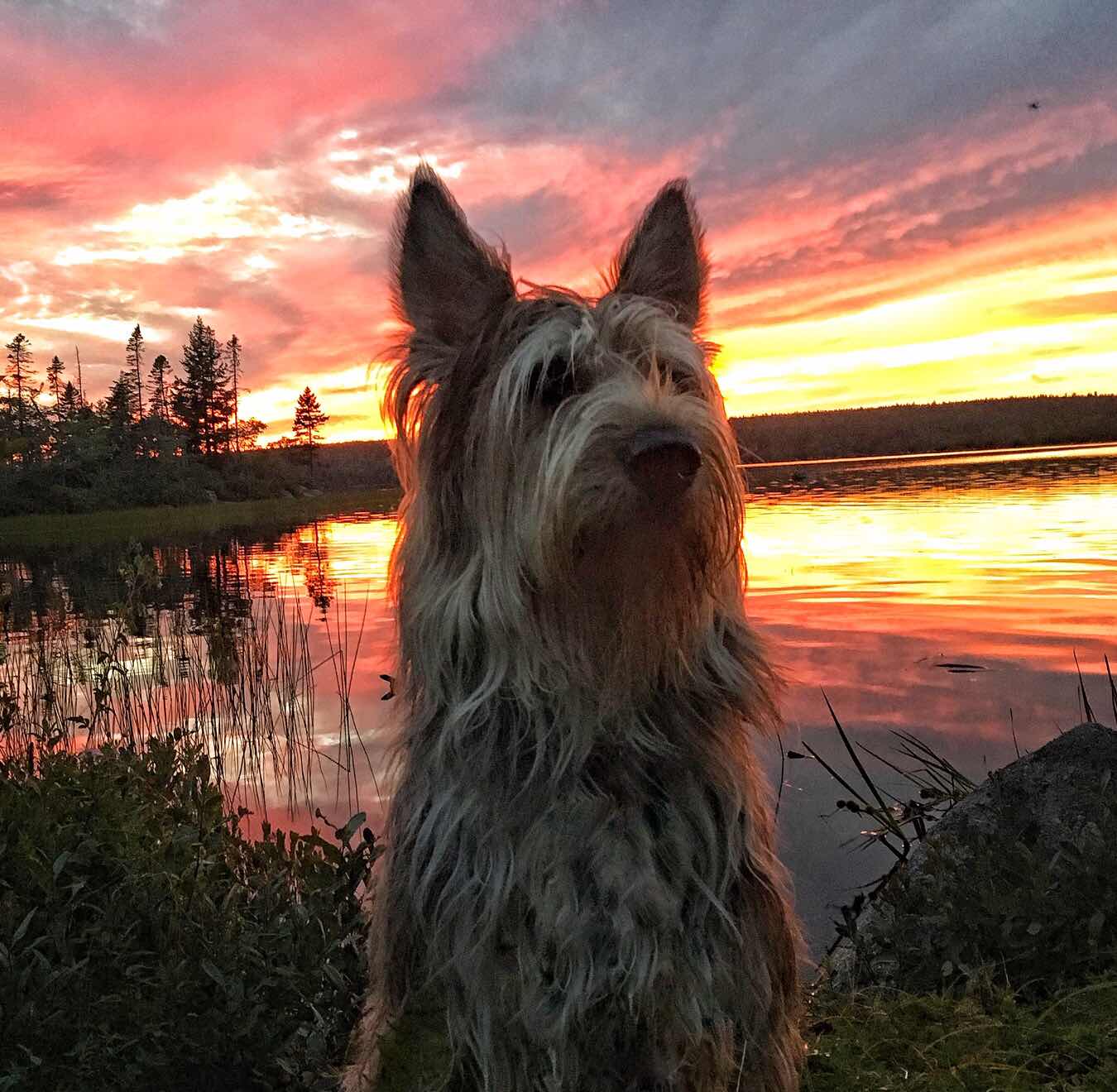 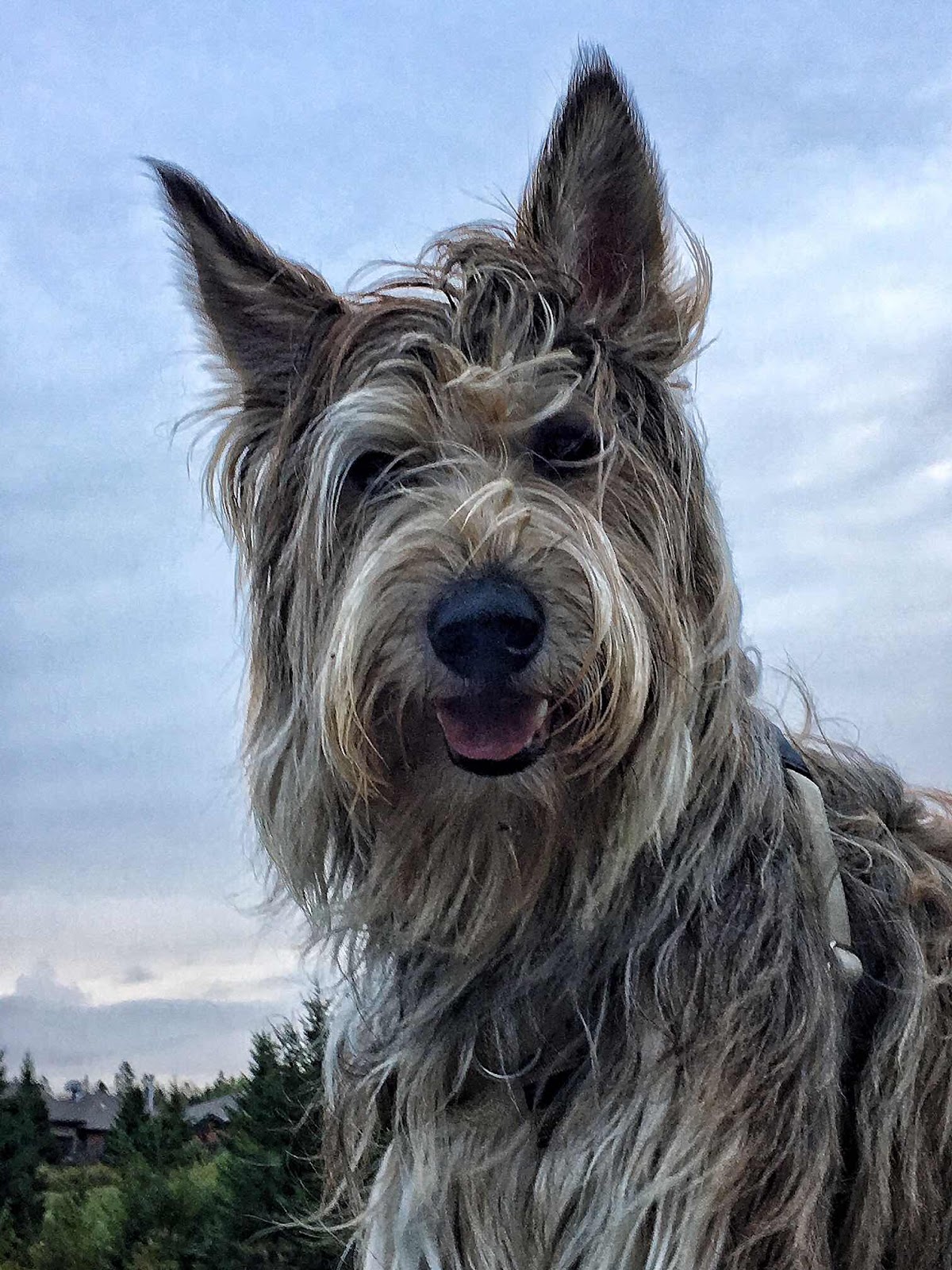 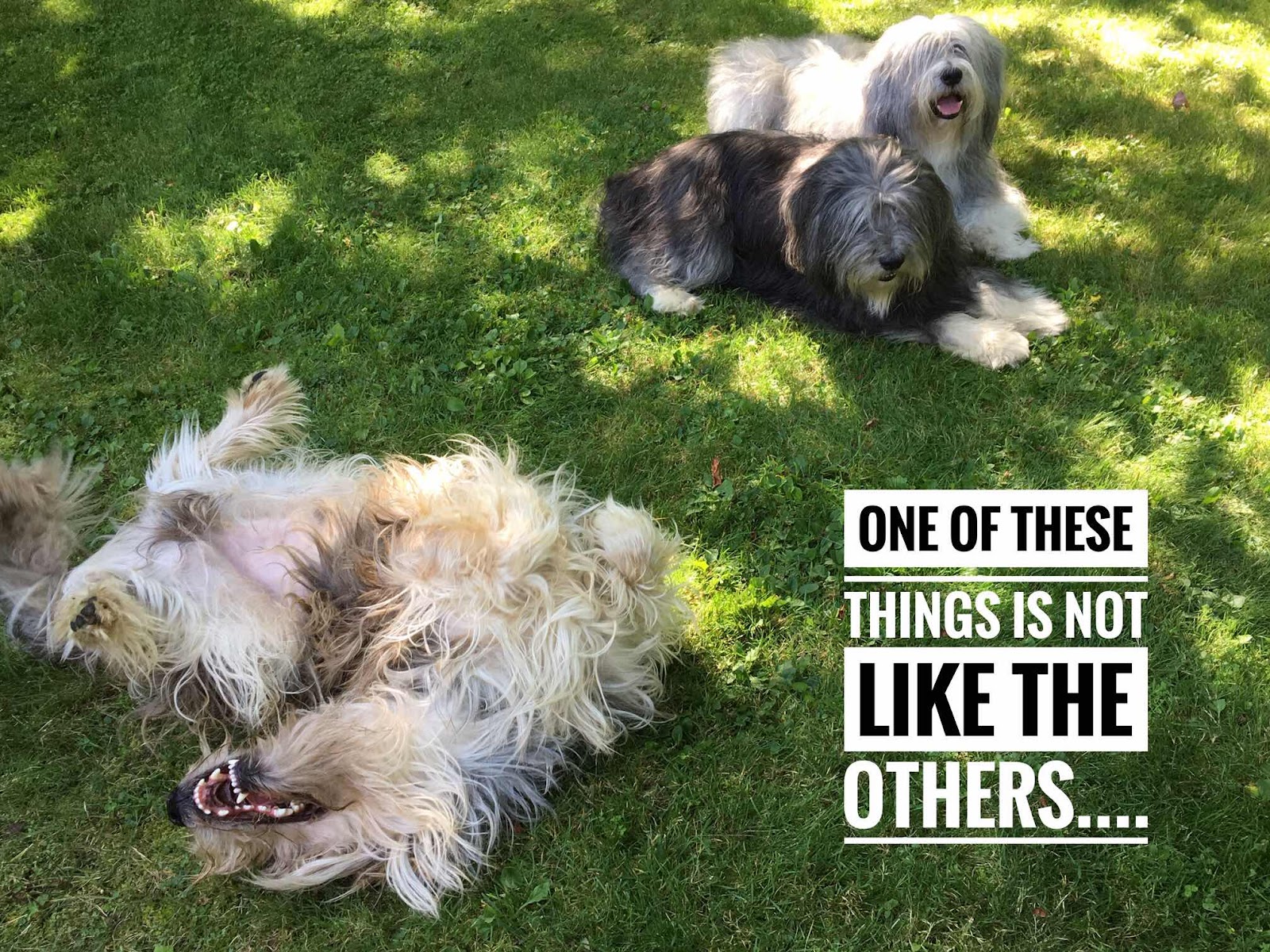 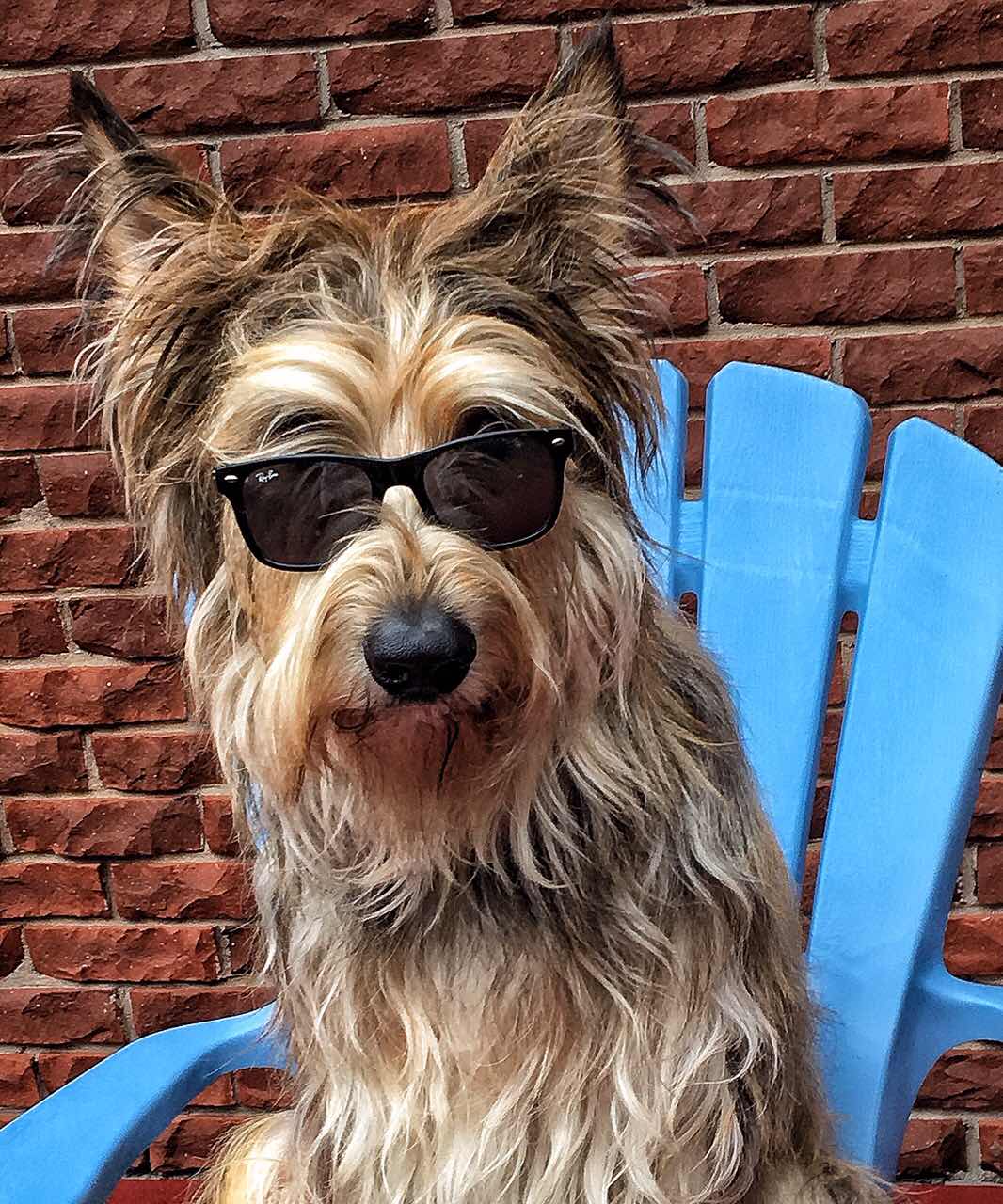 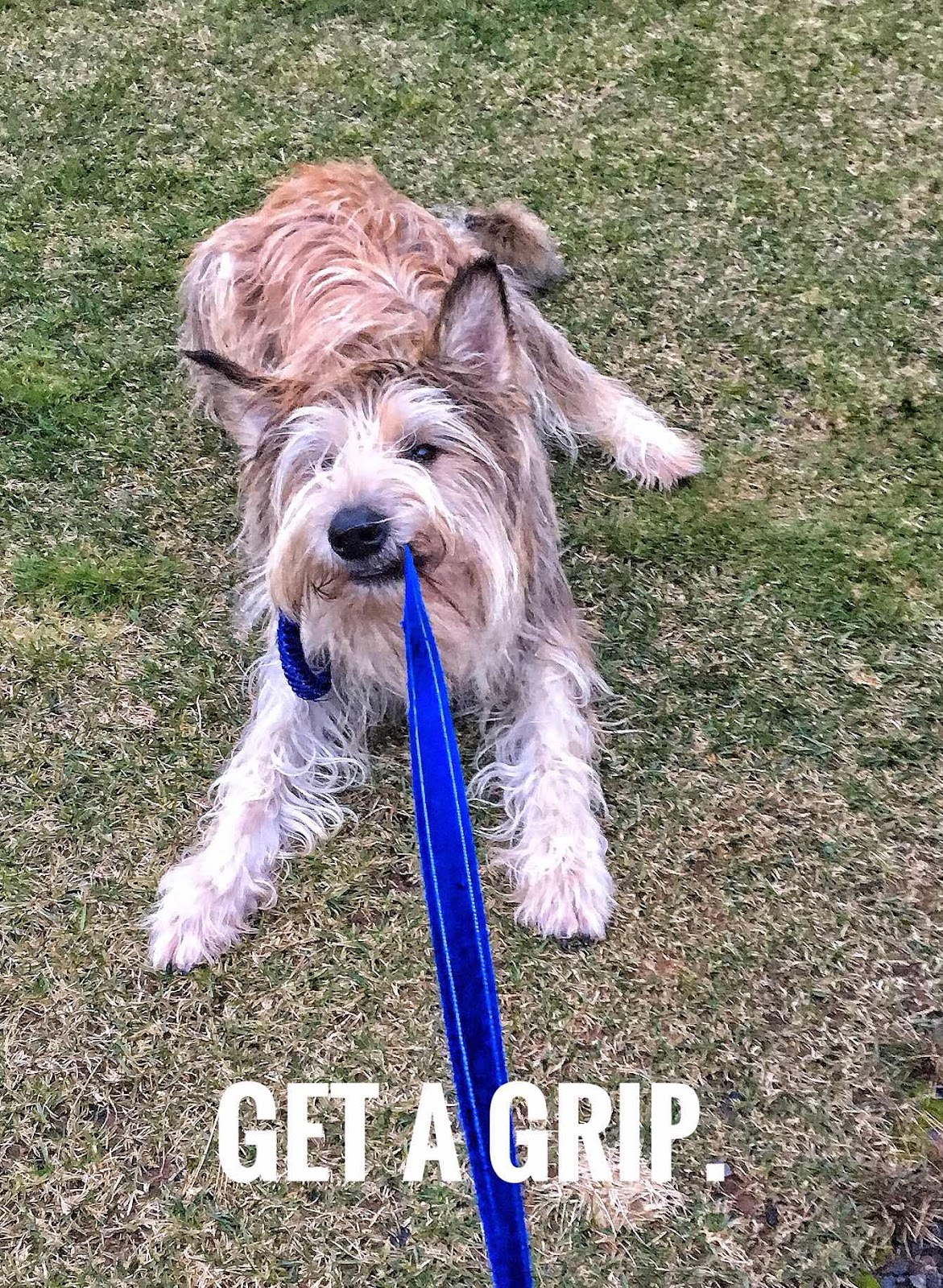 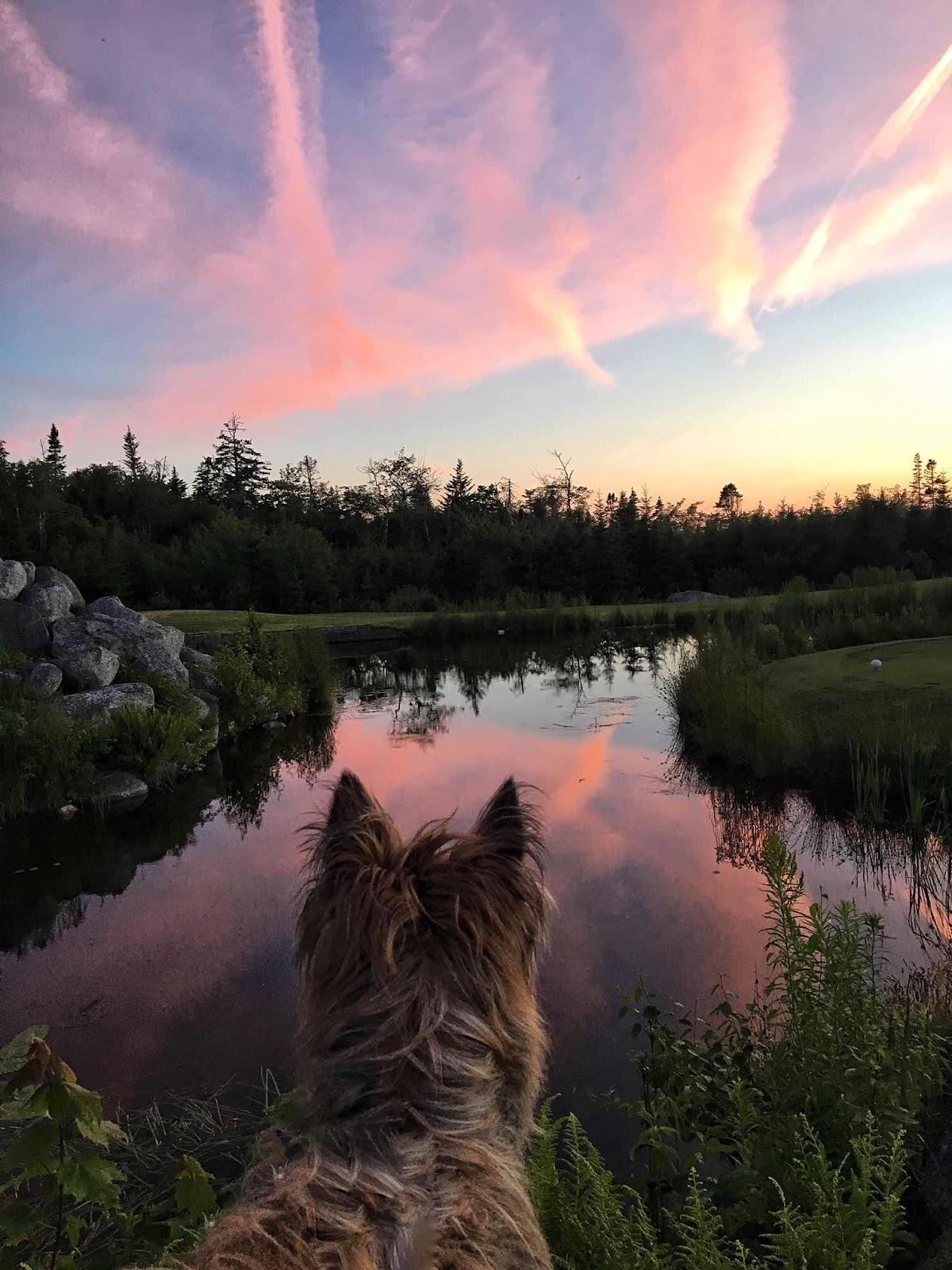 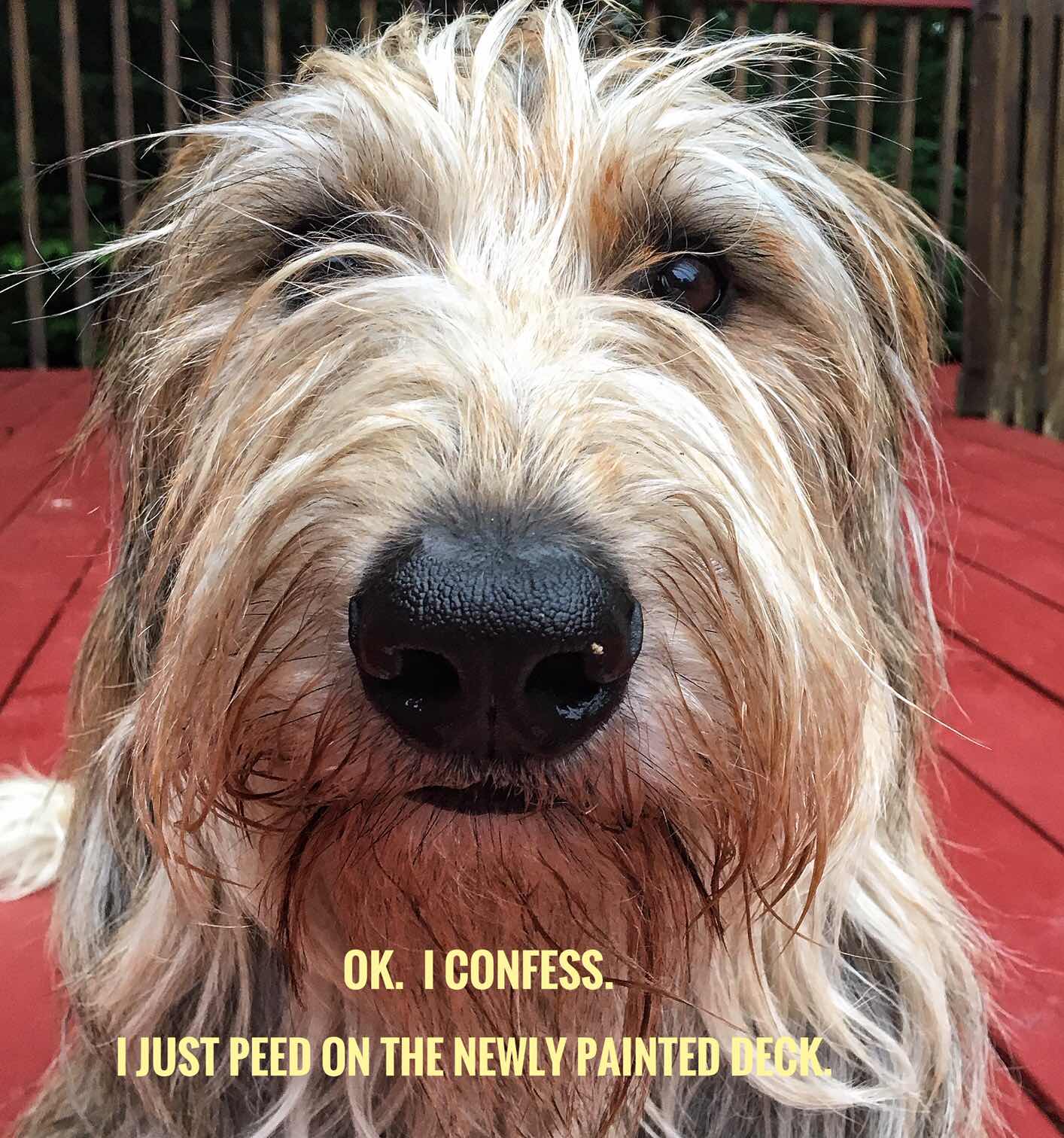 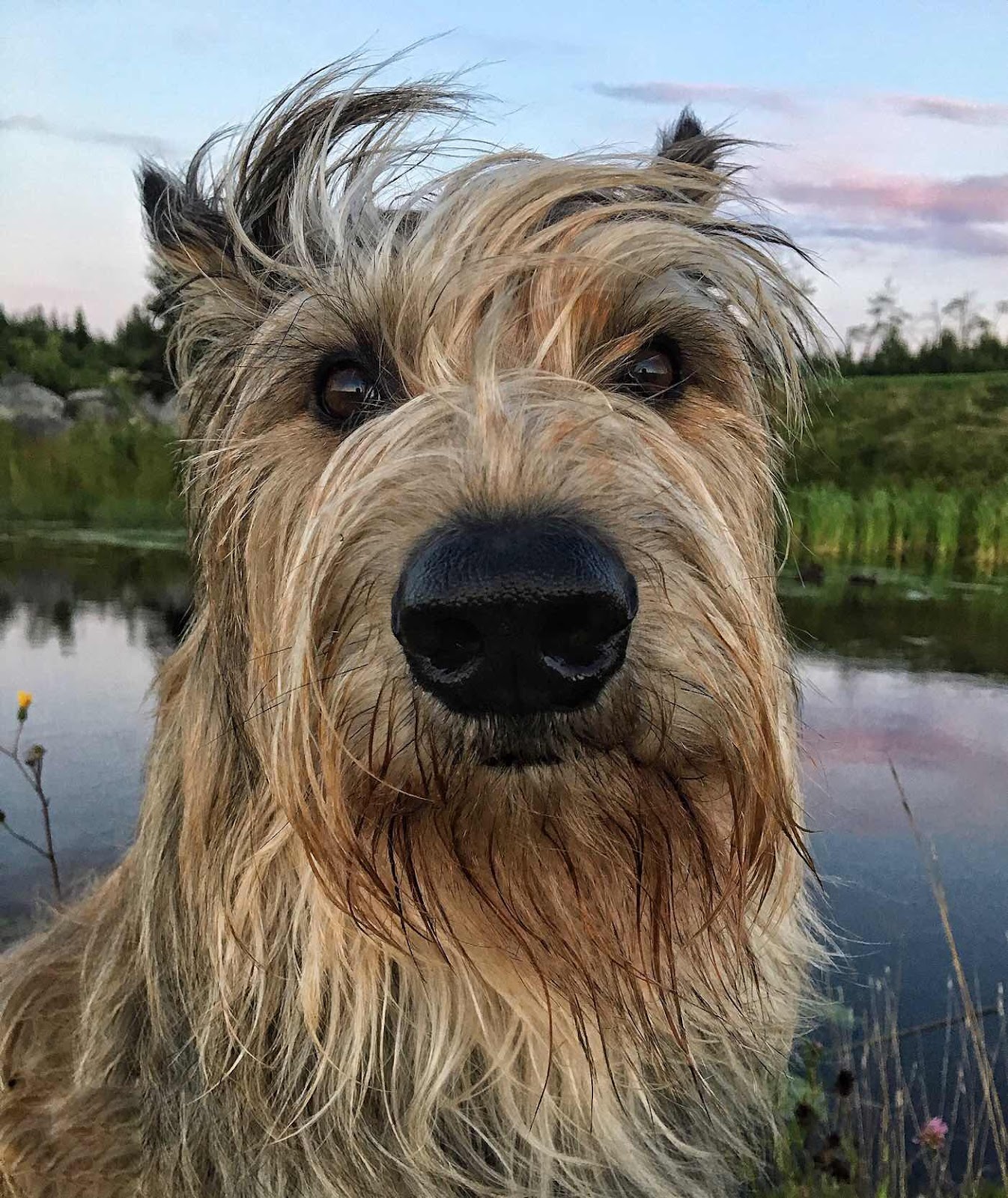 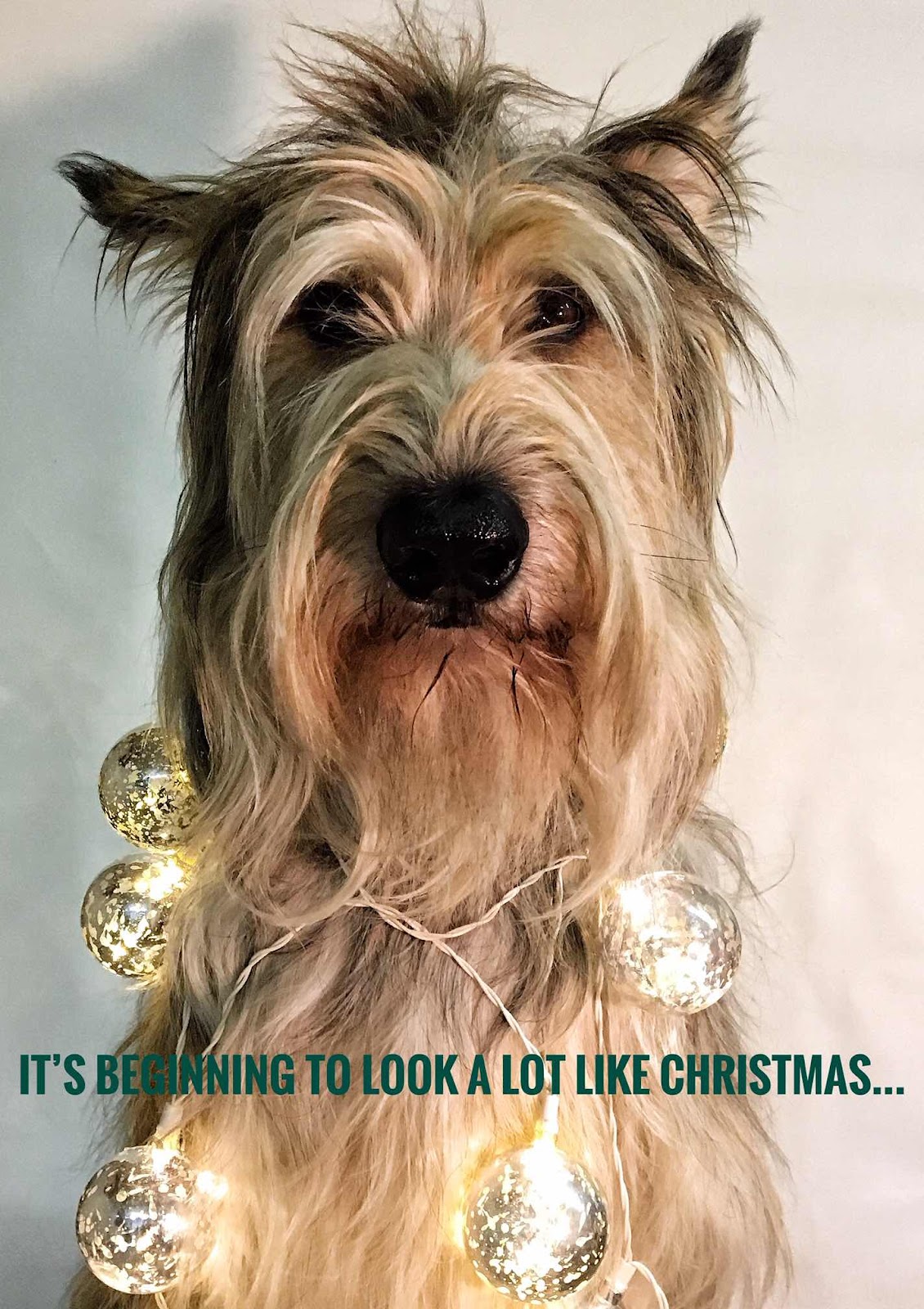 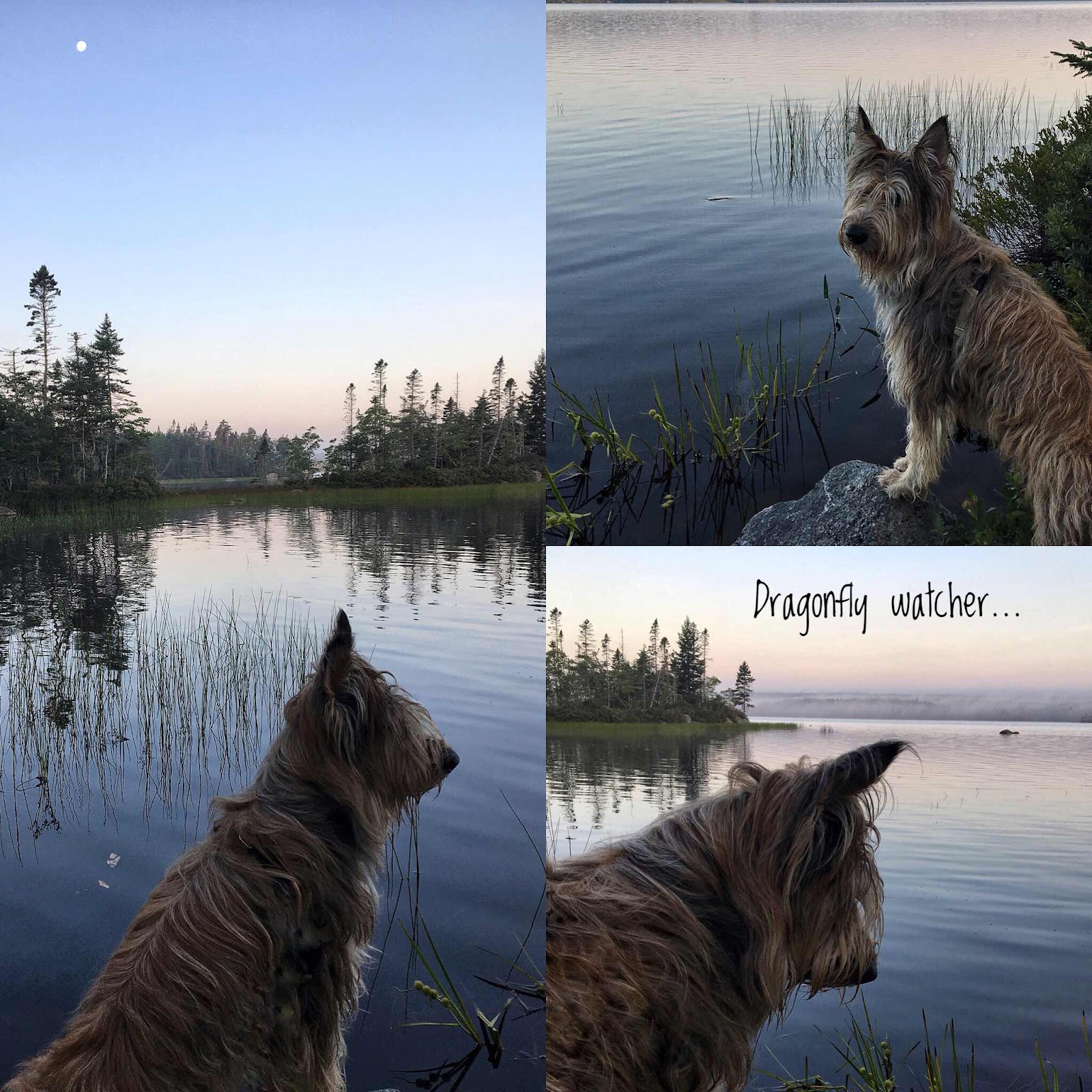 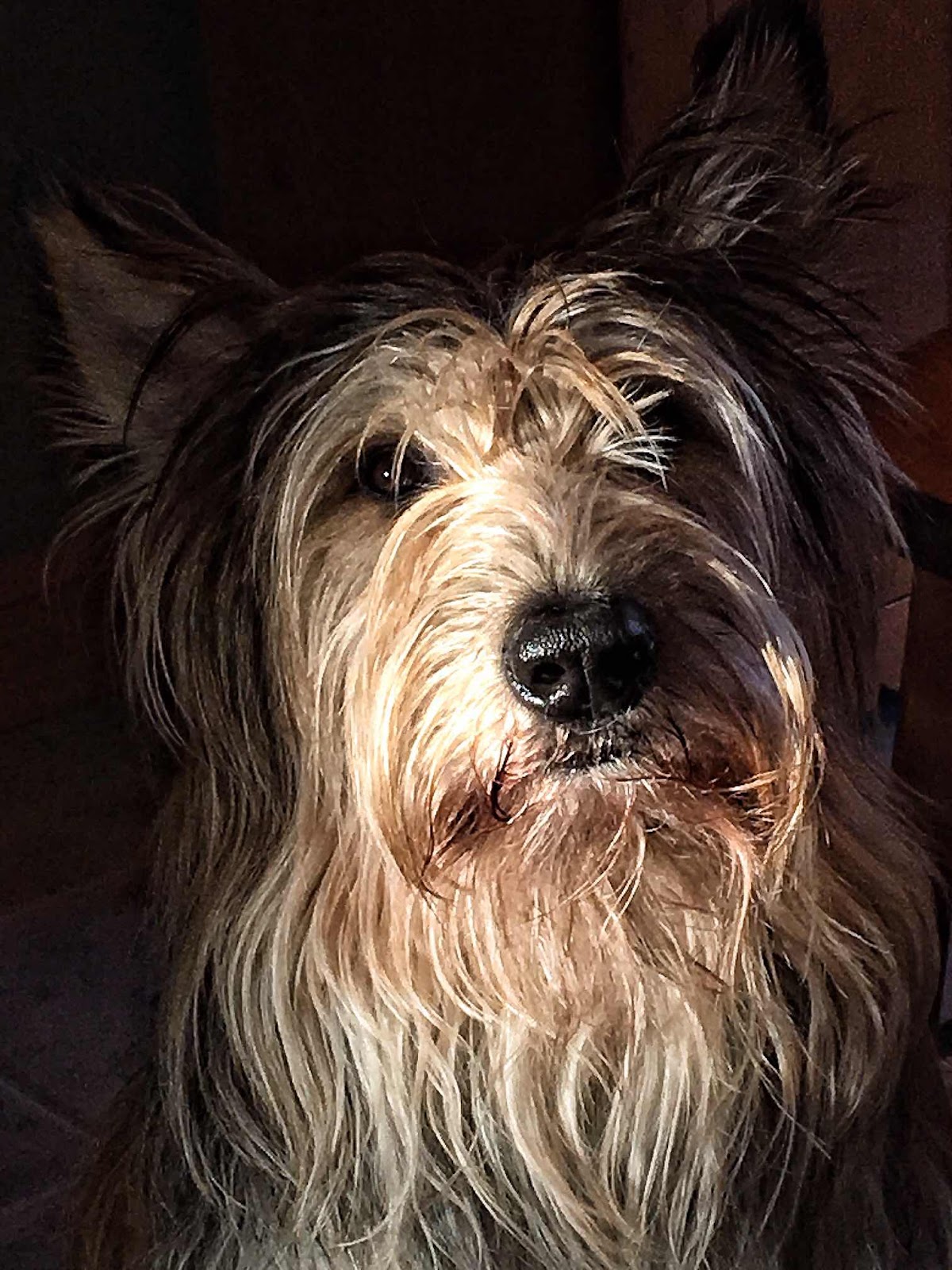 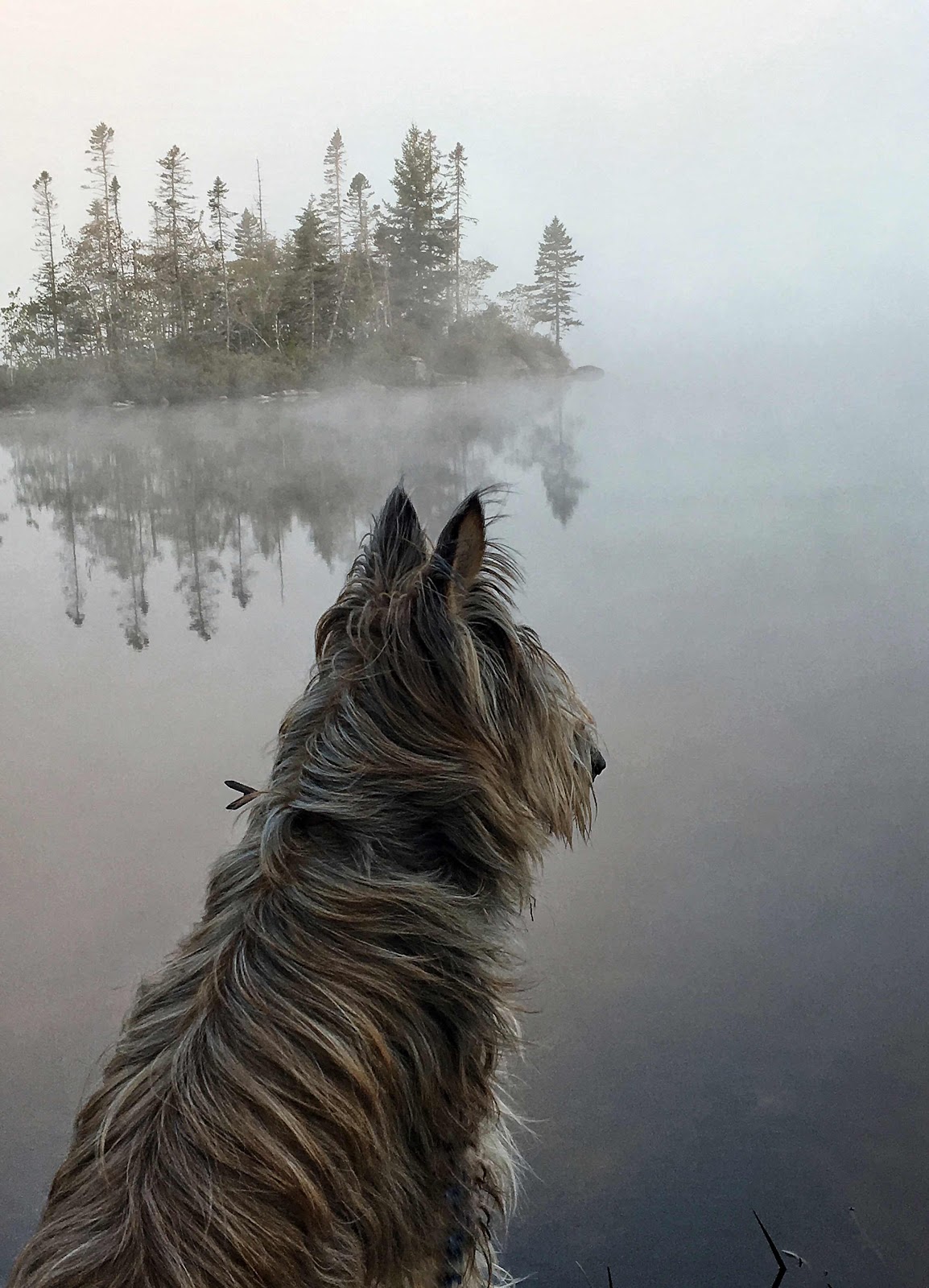 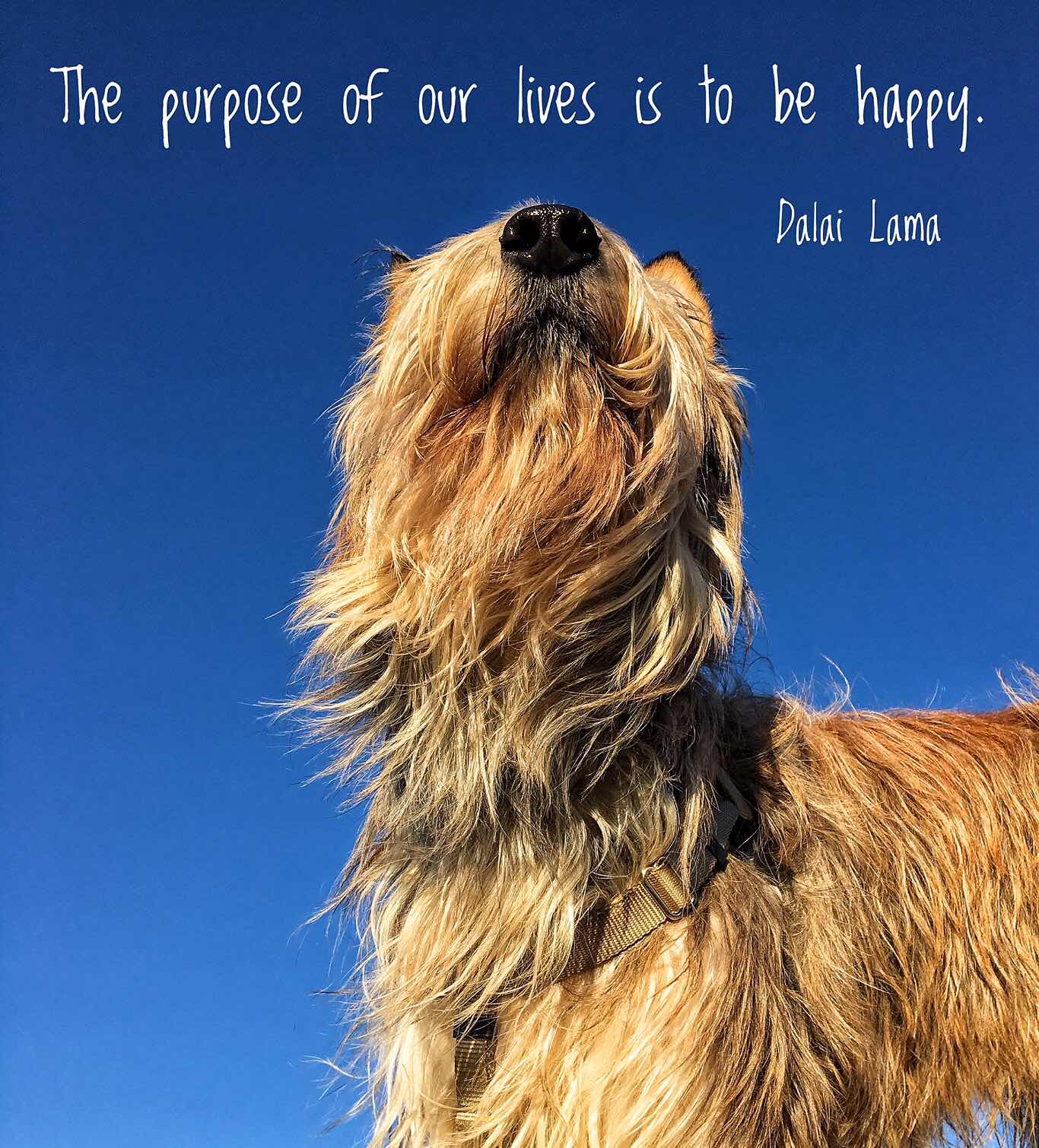 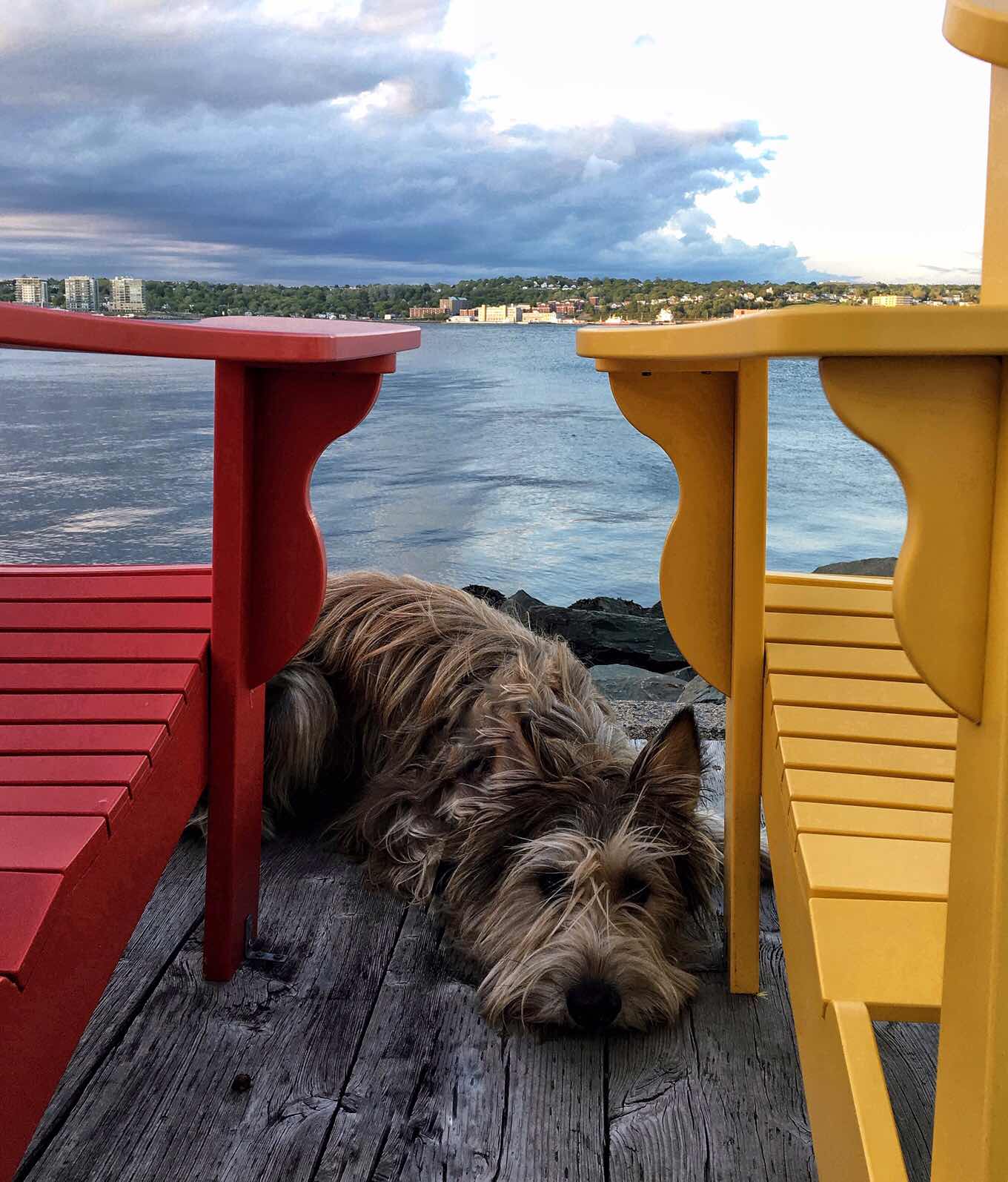 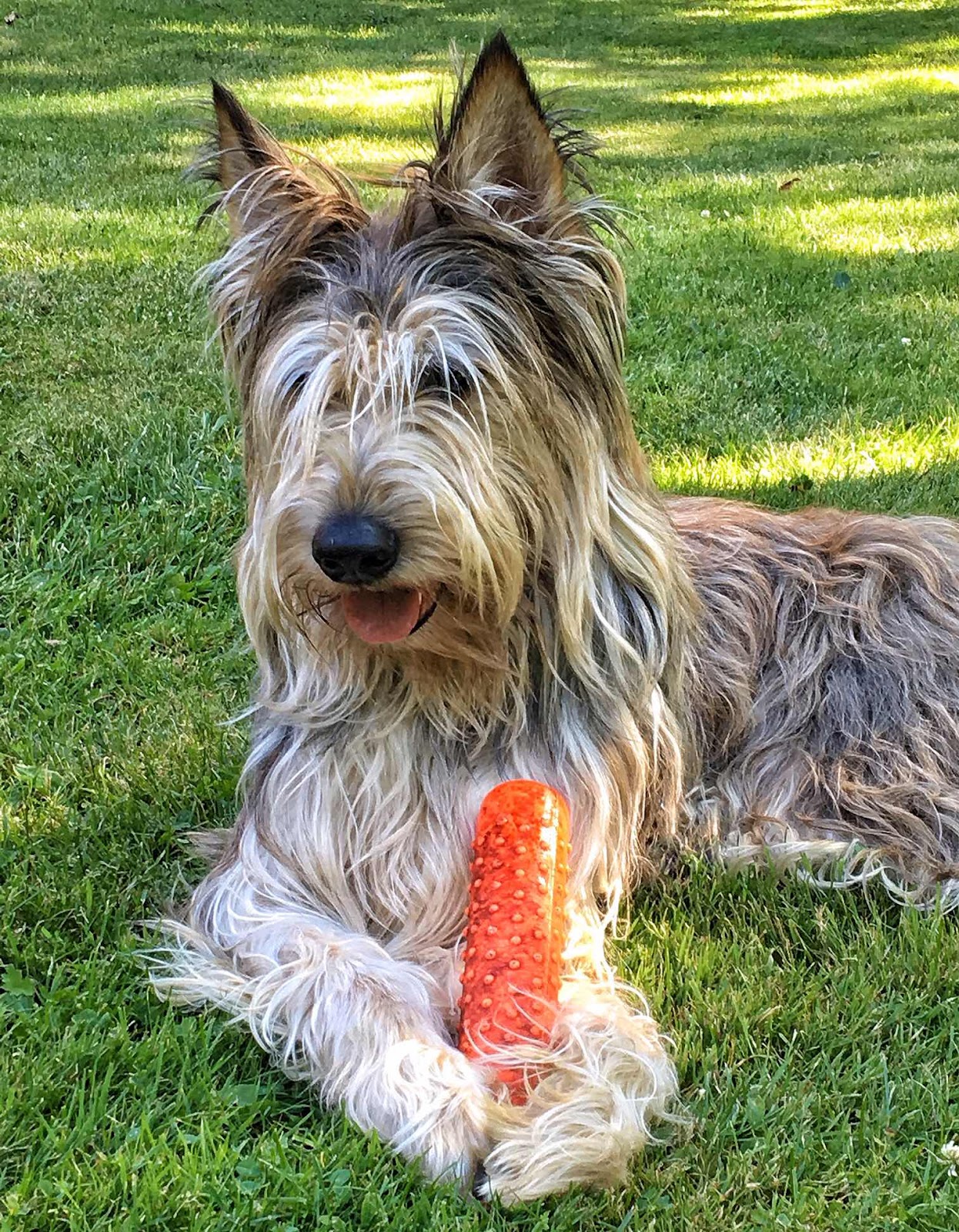 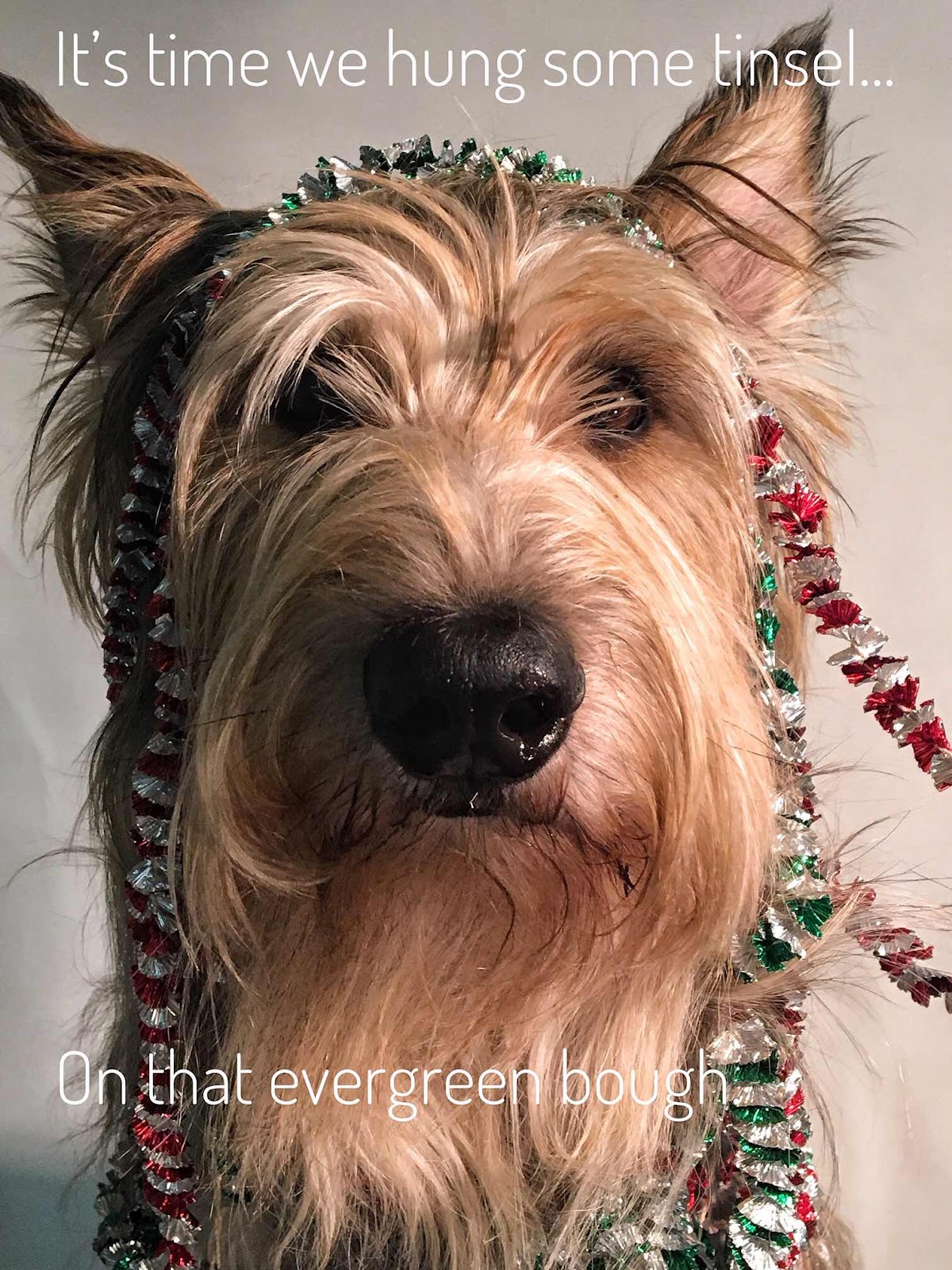 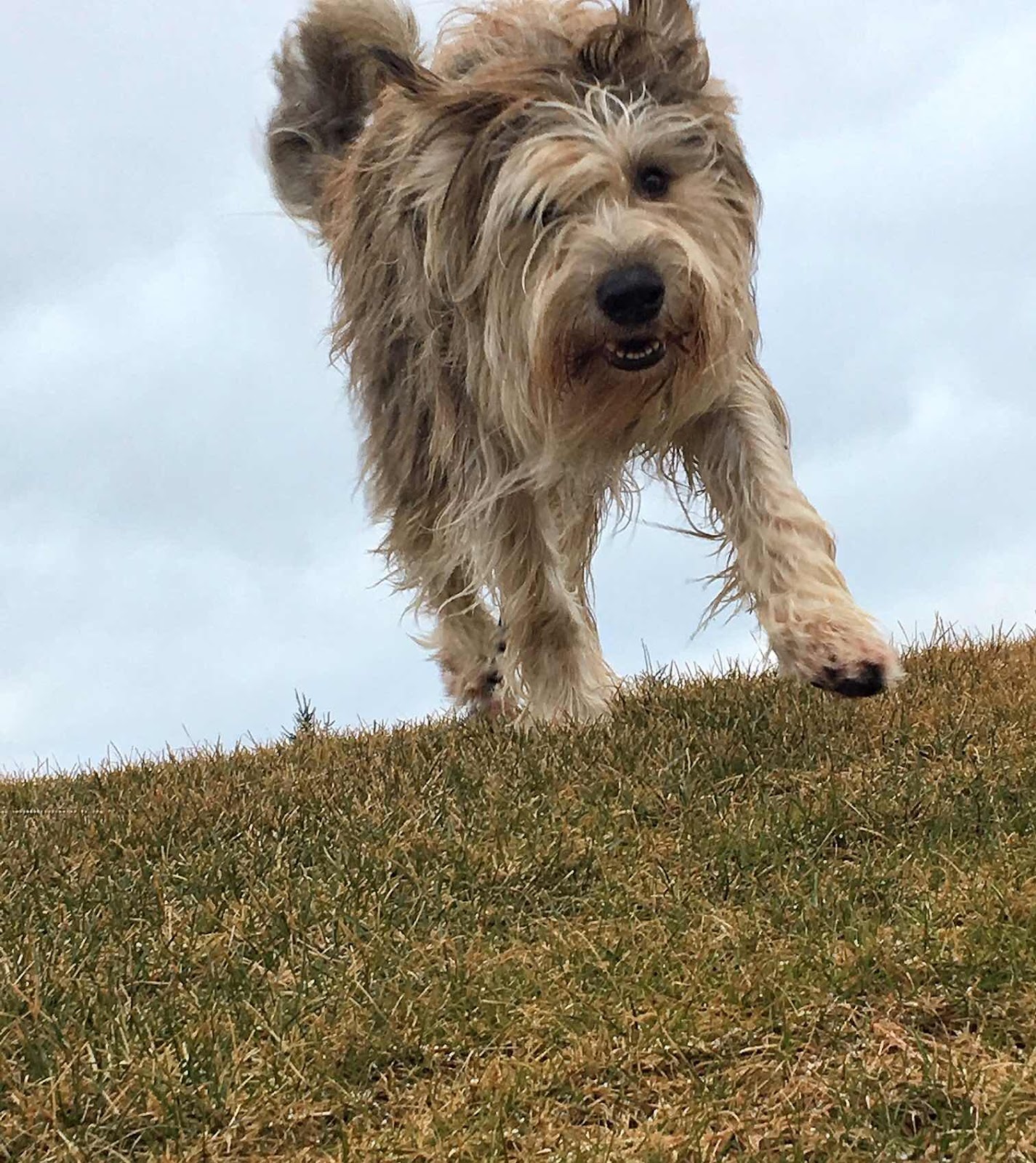 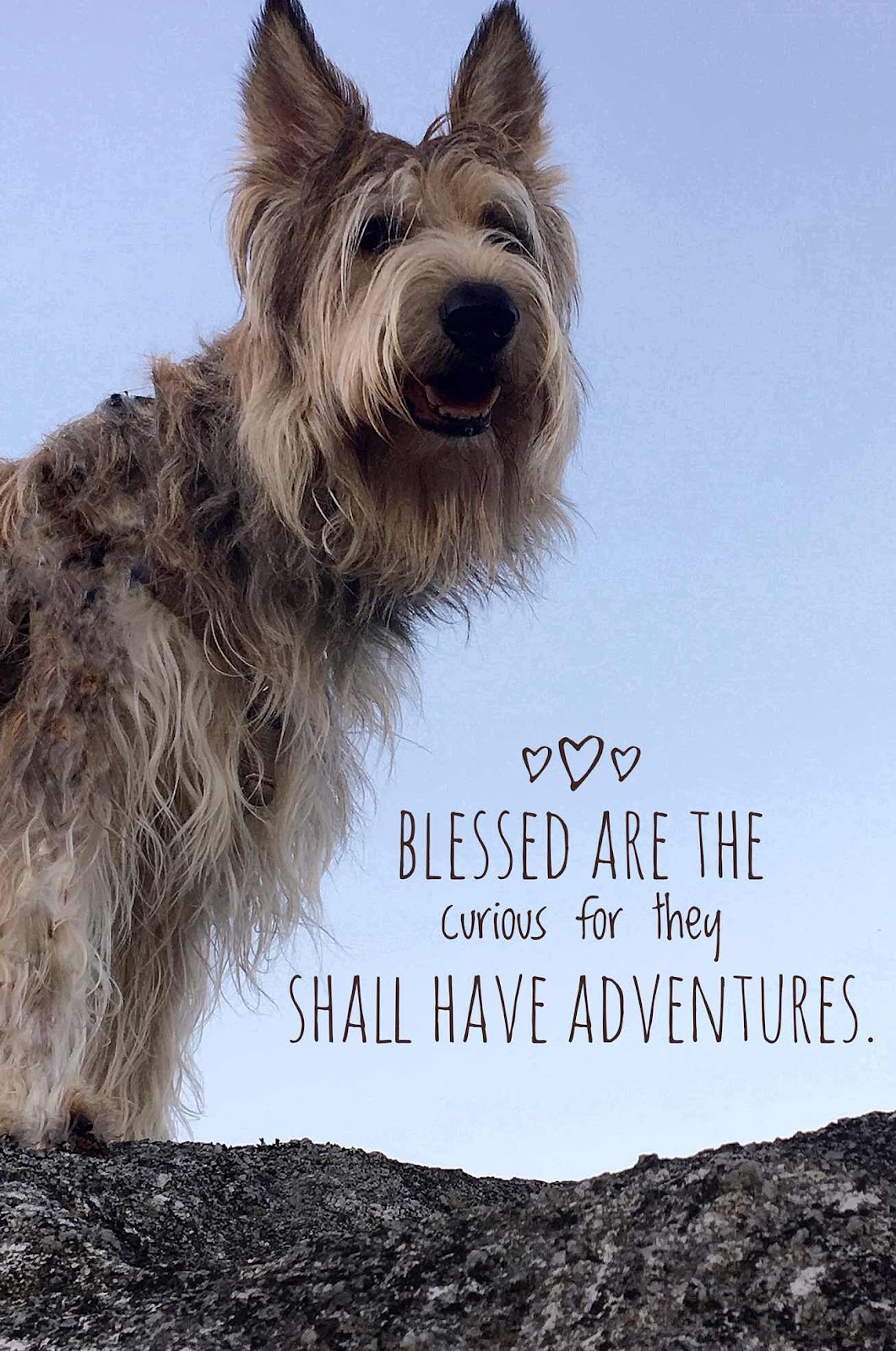 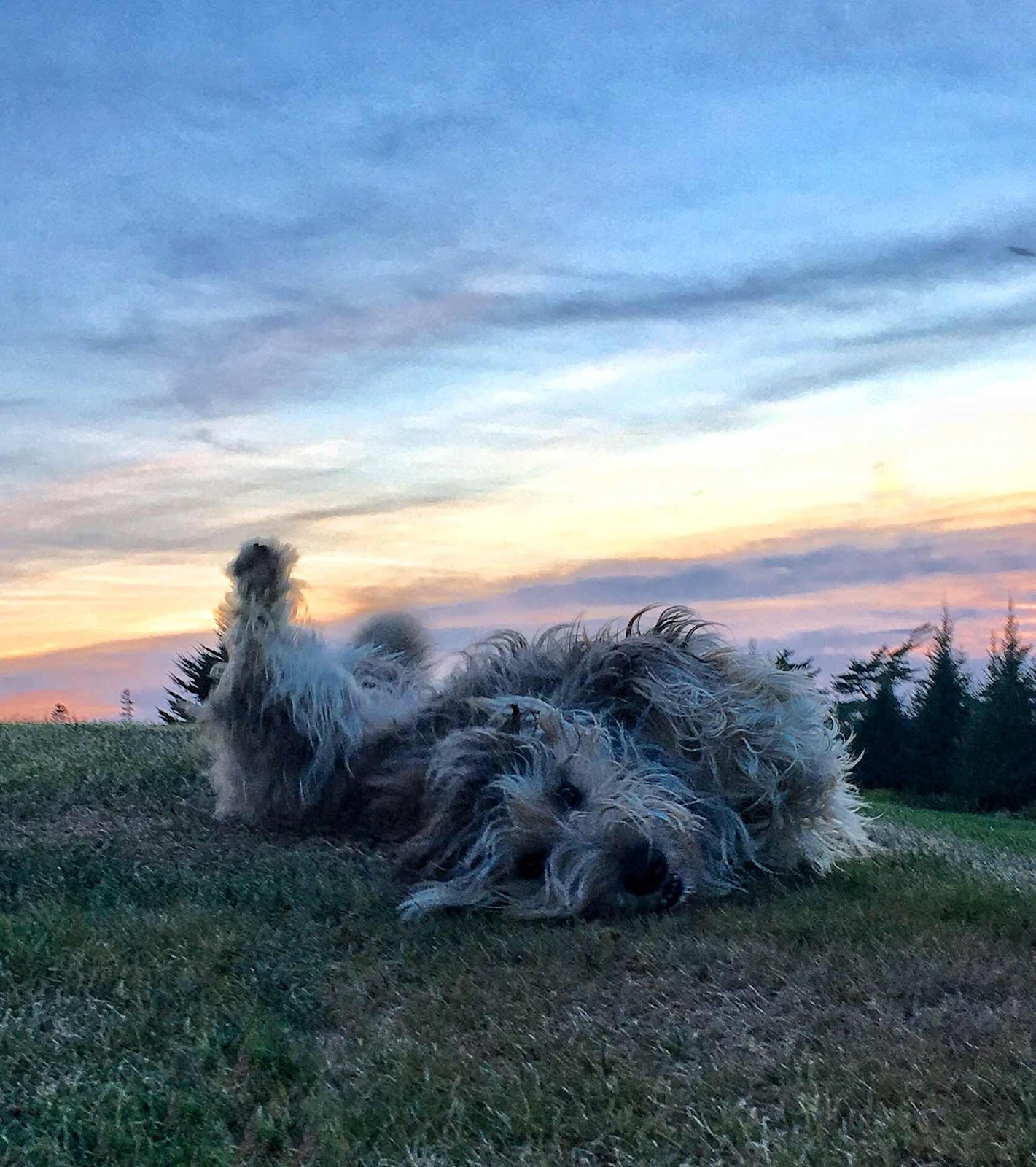 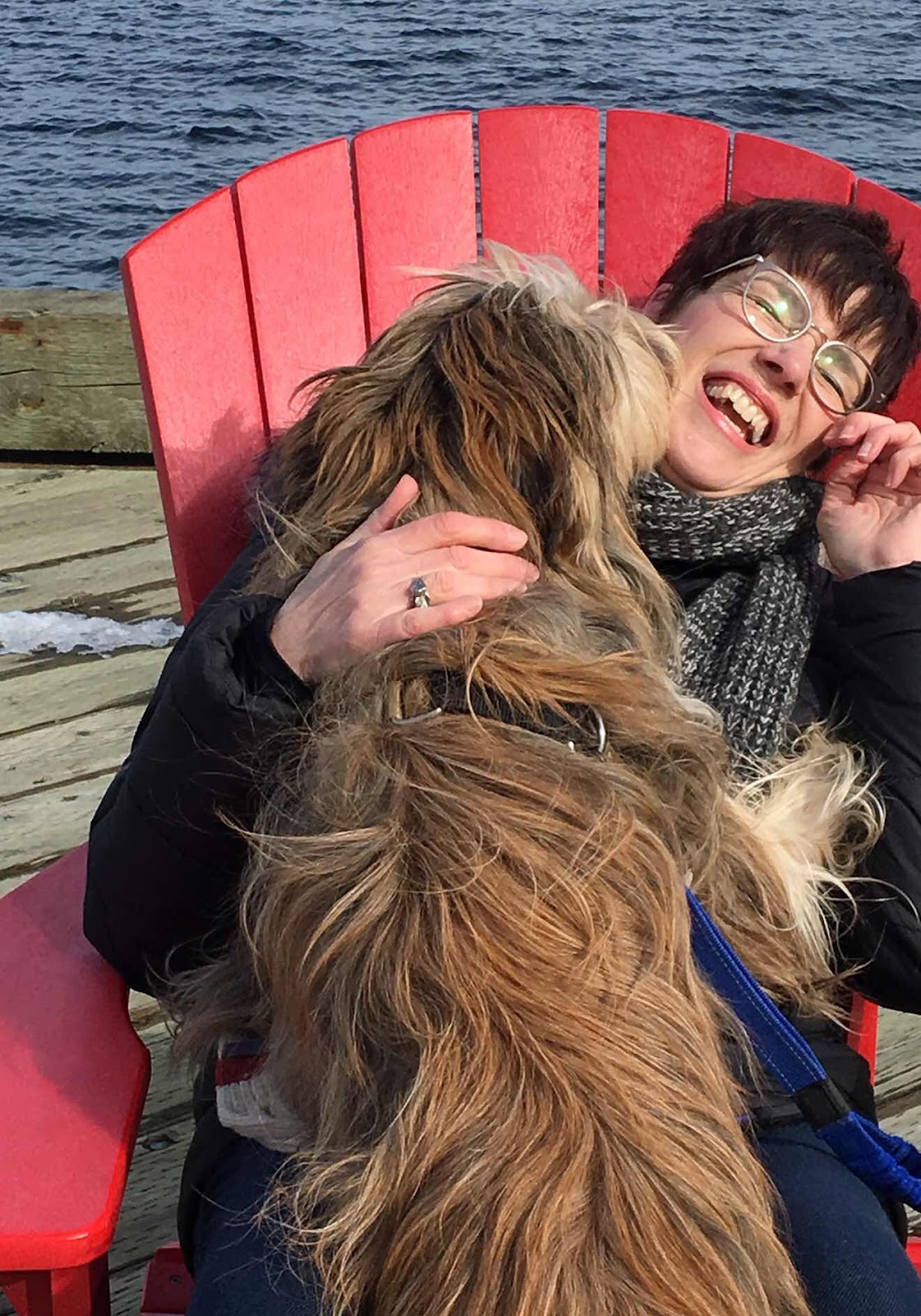 So happy belated to my big little brother. I really AM glad that you joined our family.  Now.  Can I have that biscuit?

Have a good one. Peace and paws up.
Seizure free days: 0. Back to the drawing board. I had two yesterday.  One while my human was at work.  And one just as she turned off the lights to go to sleep…it was a long night.