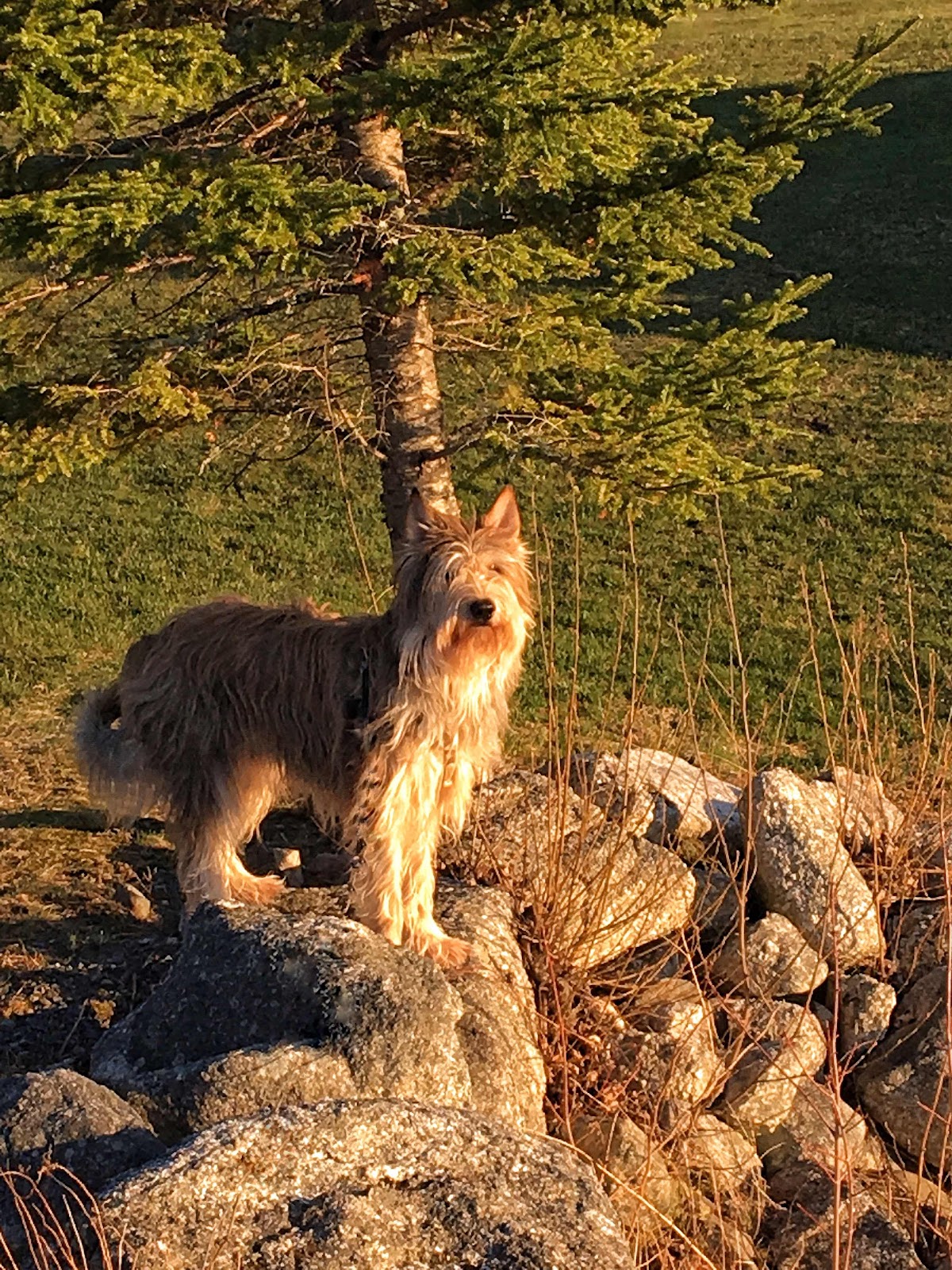 According to the crazy calendar, on this day in 1893, the Supreme Court in the US made a ruling that a tomato is a vegetable and not a fruit – under the Tariff Act of 1883.  Scientists may beg to differ – but some argue that since it is used as a vegetable in cooking, then it is a vegetable.  Anyway – the court ruled it a vegetable.  But what do courts know?

As far as us dogs and tomatoes, you can call it whatever you WANT – tom-ay-toe, tom-ah-toe- we call it food.  And yes, it is OK for us canines to eat tomatoes- in moderation.  BUT – it’s not OK for us to munch on the leaves or the stems of the plant, or even unripened tomatoes – because they contain a compound called solanine. If consumed in large quantities – solanine can be harmful to us dogs.  We end up with something called tomatine poisoning.  Symptoms can include gastric problems, and if advanced enough could include cardiac problems, muscle weakness and even seizures.  Apparently it doesn’t happen all that frequently – but it COULD if we ate a lot of the green stuff.  So while we CAN eat ripe tomatoes in moderation – we need to stay away from the plants.

Speaking of greenery – isn’t spring just the BEST time of the year to munch on new grass?! Who needs sheep when you have us canines?  The FG particularly loves to find a clump of grass – and he’ll dig in grabbing a mouthful.  While some seem to think that dogs eat grass to make ourselves vomit, because we are not feeling well, (ewwwwww) there apparently is no scientific evidence to prove this claim.   It could be a possibility – but just because we munch on grass it does NOT mean we are feeling sick.  Resources DO say though, that if we are showing other signs of illness like weight loss, or diarrhea and we suddenly start craving grass, that there may be underlying gastric issues as the cause.  So get us to the vet.

Some theorize another reason for eating grass.  They say that because undomesticated dogs are omnivores (eating both meats and plants), we domesticated dogs still have that craving for salad with our meals.  One site suggested that you grow an indoor grass tray to give us our grass fix – rather than eating potentially chemically laden grass outdoors.  Sure.  Can you envision a grass try in OUR house?  That would last all of 15.8 seconds.  My human doesn’t use any chemicals on our lawn.  That’s why it is mostly weeds.  So we are pretty safe in having the odd snack out there.  Not to mention all the nutrients in dandelions.  She grows them JUST for us.  Sure she does….They should begin opening any time now.   A lovely sea of yellow….

Well, it’s Friday and we survived a week of guard duty.  Let the weekend BEGIN!

Have a good one.  Peacea dn paws up.
Seizure free days: 8

One thought on “Greenery”