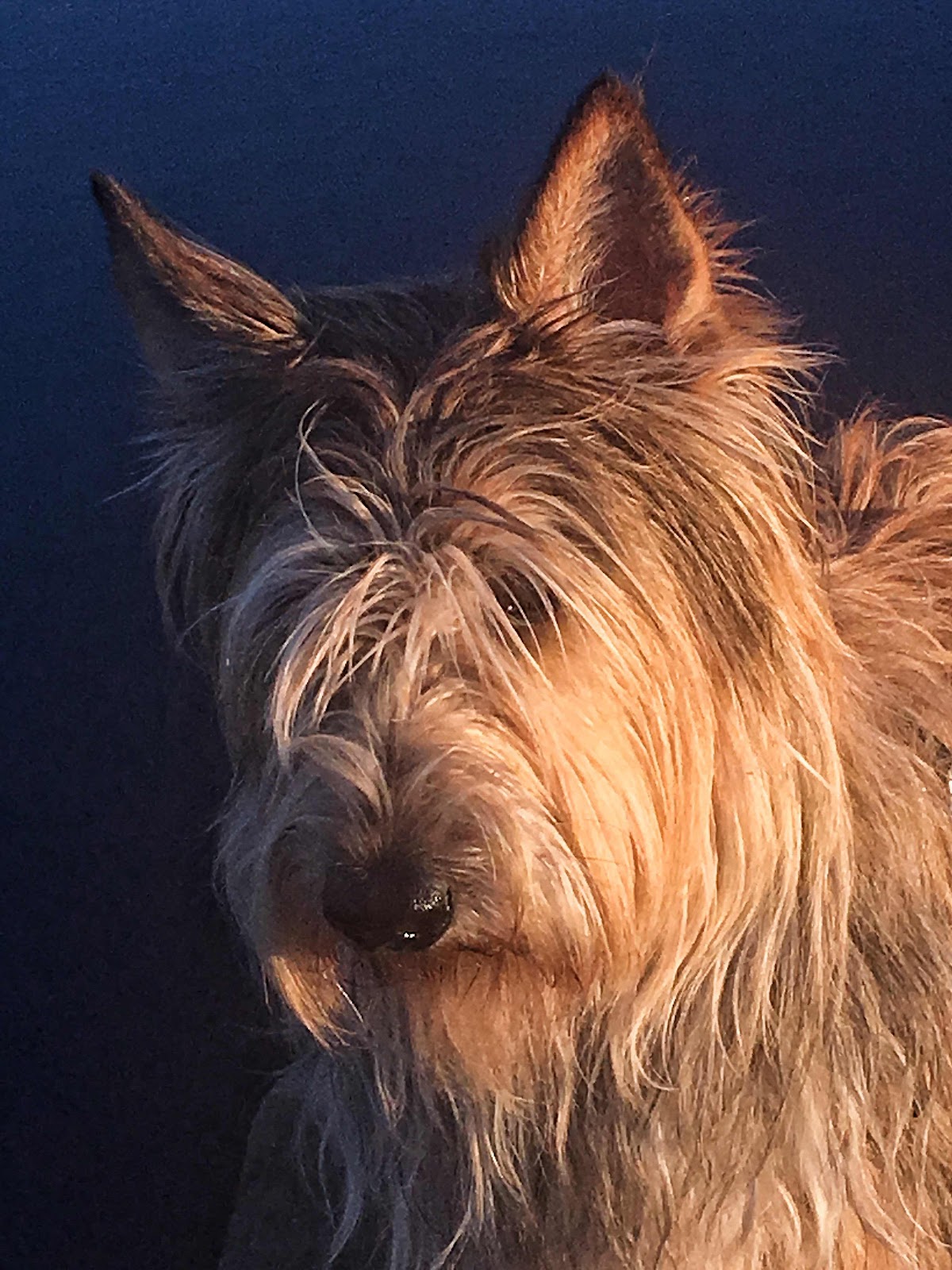 Time for some dog news…

So have you heard about the latest canine singing sensation to hit the airwaves?  His name is Buddy Mercury – and he is a singing, piano playing beagle.  Check him out:

It seems Buddy has had a quick rise to stardom with his own Facebook, Instagram and YouTube pages.  AND he already has his own album. Really. You can download your favorite tune and make it the ringtone on your phone.  He even has his own merchandise.   Clearly he has a good manager.  And while I’m an obvious supporter of all things canine….I’m thinking that Lady Gaga doesn’t have to worry about competition from him.  Einstein says I’m just jealous.  He caught me trying to reach the keys on that old piano in the rec room.  I think the three of us should try to play.  All at the same time.  Now THAT would be entertainment.

I was also looking at upcoming dog events – and here is a reminder to all you canines out there ….May 11 is National Dog Mom’s day.  It apparently became “official” way back in 2018.  Anyway – it’s a reminder to all my canine buddies that we had better start thinking about what we can do for our Dog Moms on that Day.  Some kind of special olfactory painting on the deck door might be nice.  Or spelling out a message in muddy pawprints on the kitchen floor.  You know, with all these crafty dog ideas, I thought I should see if there is a page to share them.  Turns out that if you are into that Pinterest thing on the net, you can find a page called Pawterest – with dog ideas.  Apparently some humans become addicted to Pinterest.  My human has not allowed herself to get sucked into that vortex.  But if you DO like it – check out Pawterest.

And lastly a fun story – about Emerson – a puppy who contracted Parvovirus and became deaf.  He ended up in a shelter – where he was adopted by a Nick – a man who also happens to be deaf.  Nick has been teaching Emerson sign language – and as you will see in this video – he is a quick learner.

I’m not sure who picked who in this story – but one thing for sure – it is a perfect match!

Yesterday morning I was diligent in getting my human up at 4:30.  I forgot it was Saturday.  She actually DID get up and took us out in the dark.  In the rain… But today promises to be sunny- which means maybe a walk on the trail.  Paws crossed!

Have a good one.  Peace and paws up.
Seizure free days: 3