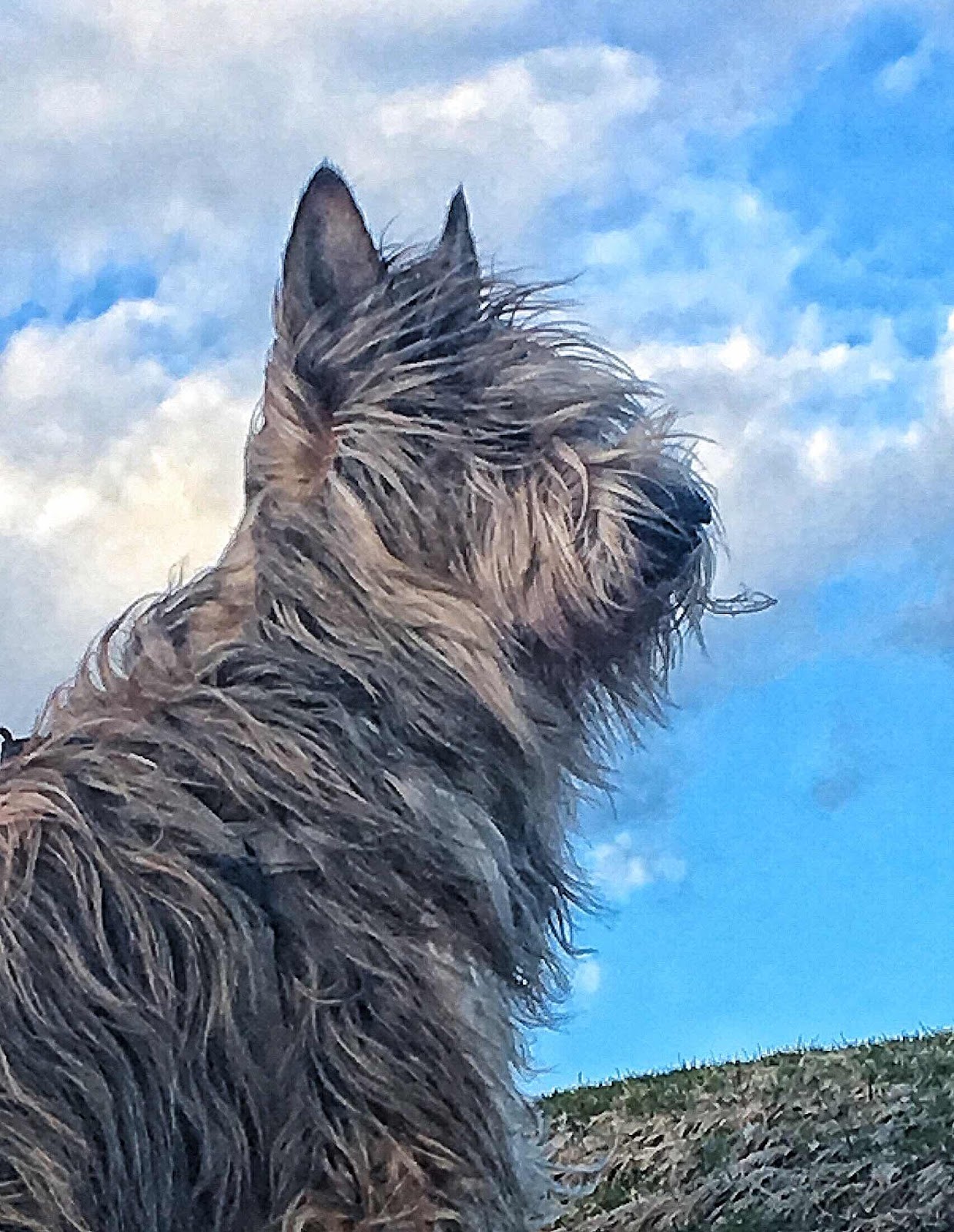 Well it seems the World Dog show is taking place right now.  I have written about this show before – at least once:
https://viktorsviews.blogspot.com/2017/11/dog-shows.html

The show happens every year.  However- this year there was a fair bit of controversy about it as it is taking place in Shanghai.   China is known for it’s custom in some areas of ummmm….using us canines as a delicacy.   As a result of this practice, the British Kennel Club, the UKC, boycotted attendance at the event this year.  And I think lots of other people boycotted the show as well…

I was curious to see the numbers in the entry.  Here ‘s a link to the numbers.  I didn’t add them up, but I’m thinking it doesn’t look like 20,000+ – which seems to be typical for this show.   I don’t see any Picards or PONs entered…

I’ll just end my discussion of this topic right here.  Talking about the topic of dog meat is  kind of like watching a horror film to us canines.  I’d rather think of chasing bunnies.

Speaking of which – those rabbits are very plentiful in our neighborhood right now.  EVERY morning now, when my human opens the front door – at least one is sitting on the front lawn.  Yesterday we had a repeat performance with Einstein as my human was getting ready to leave for work.  You would have thought that my human learned her lesson after a few days of this.  But what was WORSE – was the fact that she opened the door, he bolted out, I pulled like MAD on the leash – and she forgot to close the front door behind her.  She realized when she was about 20 feet from the door – and I began to pee.  A really LONG pee.   She didn’t want to pull me – but was watching the door and PRAYING that the lazy Picard did not realize it was open.  She KNEW it would be game over if he discovered it.  I am NOT joking when I say that her heart was pounding in her chest.  She waited until I stopped peeing and raced with me to the front door.  Luckily Mr. Morning Laziness, was on the dog bed – dreaming of racing in a field somewhere.  Little did he know that his dream could have become a reality.  My human honestly said a prayer of thanks!

Well it’s hump day!  And no rain in the forecast.  Life is good.

Have a good one.  Peace and paws up.
Seizure free days: 28