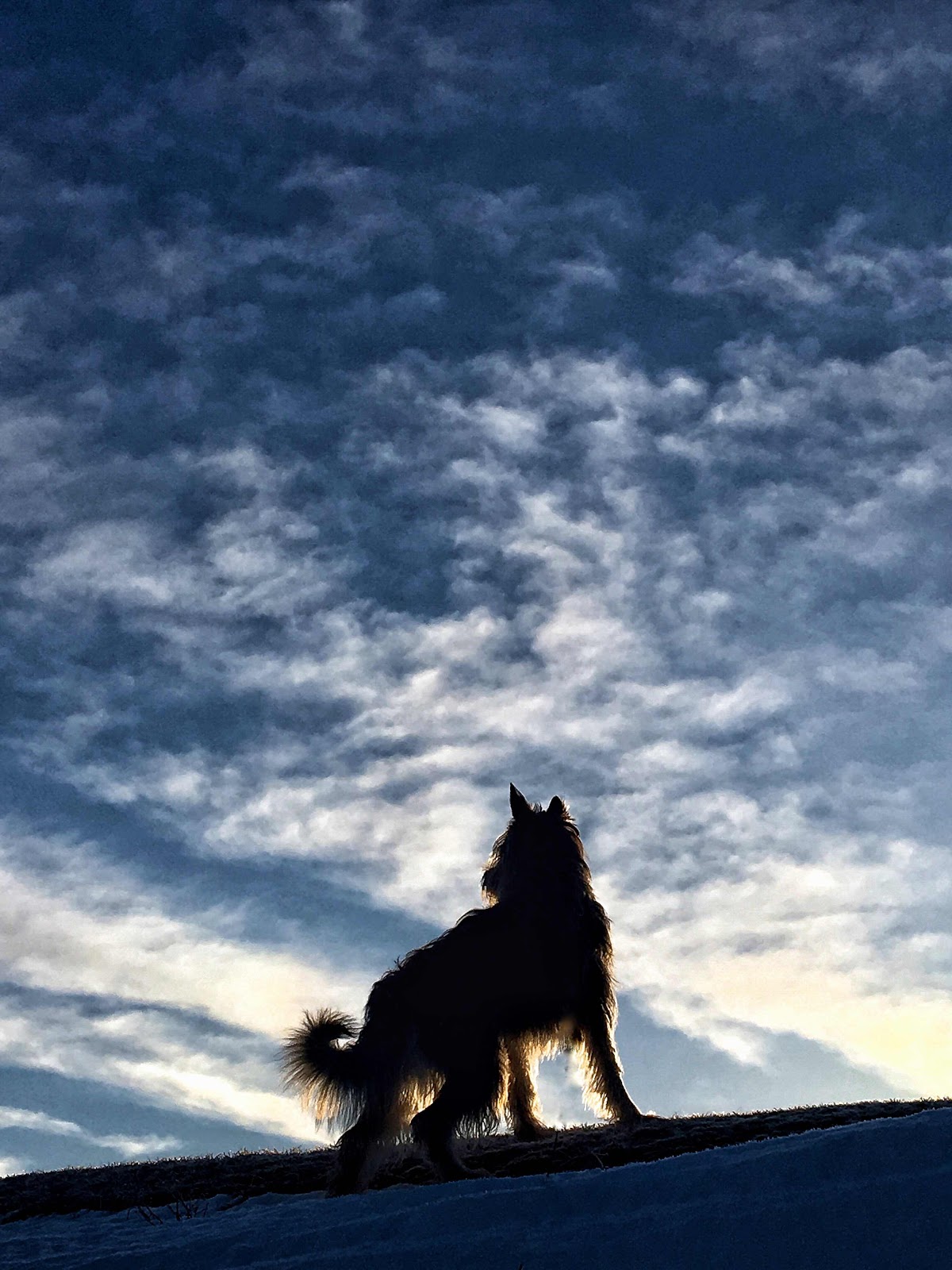 Uncle Steven has passed away.  No – he wasn’t my human’s uncle, nor was he mine.  Although we are definitely distantly related.  Uncle Steven was a Basset Hound, who spent the first 7 years of his life in a a puppy mill- as a stud dog.  He was finally surrendered to an animal shelter and then fostered  by a young woman. She had to do a lot of socializing with him – he was reportedly very fearful.  He received the name Uncle Steven because of a resemblance to a family member.  When the woman’s home situation changed, she had to find a permanent home for the dog  – and he was adopted by a man and his wife. They worked with him and within a year, he became a certified therapy dog.
Uncle Steven became the first therapy dog at Carleton University in Ottawa, Canada to regularly visit the library.  Here’s a short clip, made by a student:
https://youtu.be/THgNWg3hYbk
Uncle Steven shared his calm, happy demeanor with students at Carleton for two years.  Sadly his work was done this week – and more than just the humans in his family, mourned the loss of this canine ambassador.
The positive effects of using therapy dogs with university students has actually been researched.  Results have shown that stress levels are reduced.  In many places, dogs are used exclusively during exam time to help reduce stress and worry.
In addition, some universities see the positive effects of having pets all the time  – so some allow pets even in residence!   Here’s an article about the most pet friendly colleges and universities:
https://www.thoughtco.com/pet-friendly-colleges-788277
Many restrict things like type of pet or the size of your dog.  But it’s wonderful to see that these institutions of higher learning are recognizing and supporting the positive role that we canines play.
But I don’t need to tell YOU that!
Uncle Steven- thanks for being so kind to humans – even though the humans were not so kind to you in your early days.   May you find peace and lots of massaging at the Rainbow Bridge.  Well done…
Have a good one.  Peace and paws up.
Seizure free days: 11