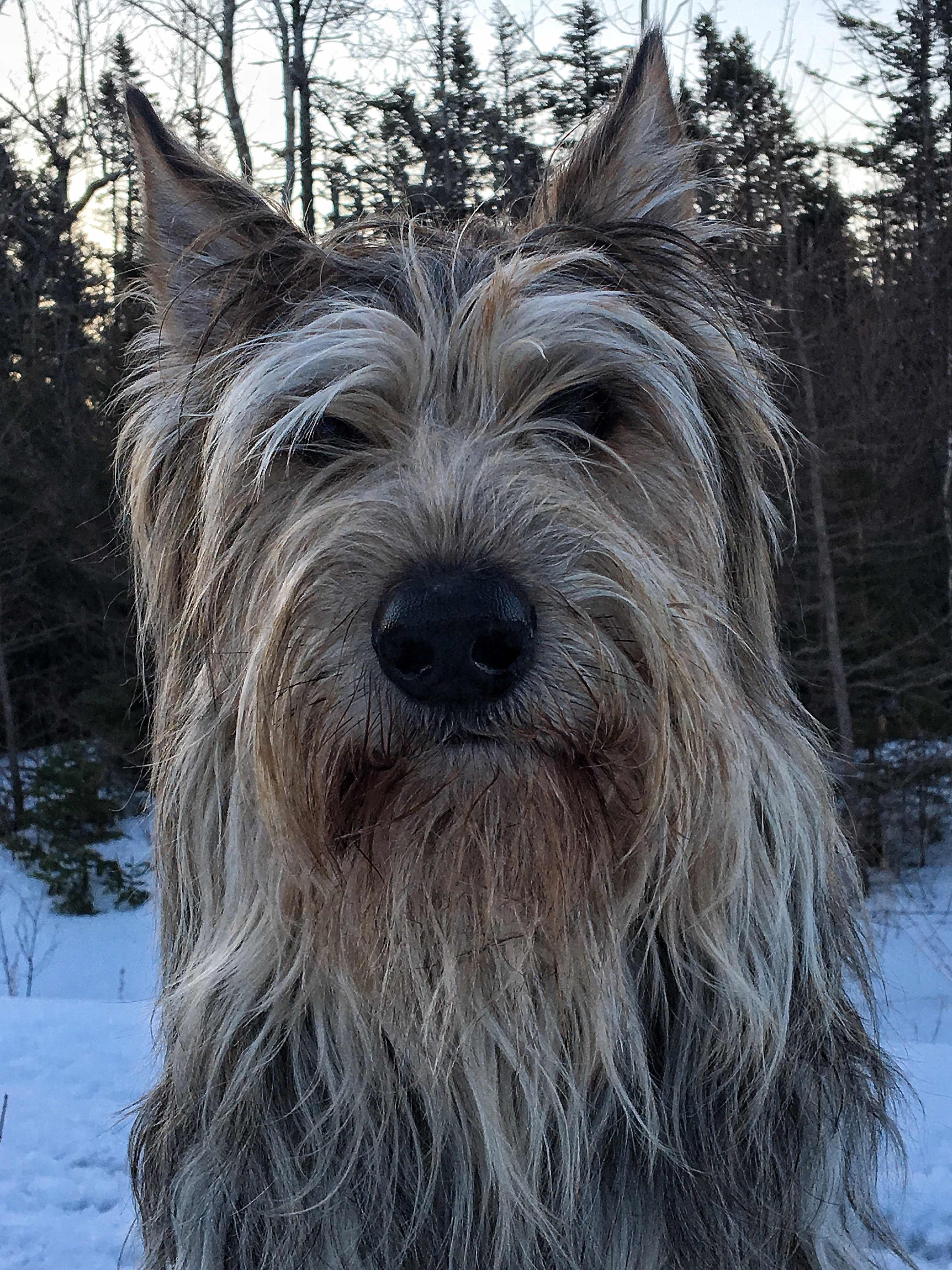 OK.  I am not going to talk about PETA all the time – I mean who wants to keep hearing bad news?   But I just have to add one more thing….

On Wednesday, after 9 days, 12 hours, 39 minutes and six seconds, Pete Kaiser an Alaskan Native and his team won the Iditarod. This race is an amazing example of man and dogs working together.  In his 10th attempt, Kaiser became the first Yupik musher to win the famous race. His community stood strongly behind the 31 year old, who has been involved in dog sledding since he was a boy. When the race ended, after embracing his family he reportedly went and gave each dog a big hug, a rubdown and some very special treats.
The prize money for the race has reportedly decreased by $20,000 since 2017.  Possibly due to sponsorship withdrawal?  And guess who was set up at the start line of the race?  It is PETA’s goal to see the race end.  Now is a good time to fight that movement.  Even though the race is over for this year, they will need support to see it happen in the future.  Here is a link to the Iditarod website-the video is very informative.  Who KNEW that so many volunteer for the race?!
https://iditarod.com/giving/
Today, according to the crazy calendar is ironically, International Eat an Animal for PETA day.  I’m not joking.  In 2003, a teacher in Virginia, decided to stage her own protest against PETA. It’s apparently also known as EATAPETA day.  This teacher decided to take photos at a steakhouse (having a steak!) with signs protesting PETA.  Anyway, there is a webpage and a Facebook page about it.  You can have your own little protest at home – having your chicken dinner or pulled pork sandwich.   I trying to convince my human that we all need a good meal of beef tenderloin – it’s to show our support!!!
Anyway – that’s ALL I am going to say about PETA.  For now.  But we DO need to be vigilant.  And pro active.  And supportive of our members in the canine community.  Remember- if one area of the dog world is affected (like ending sled dog racing ), PETA WILL take aim at another.   Paws up!
Have a good one.  Peace and paws up.
Seizure free days: 33