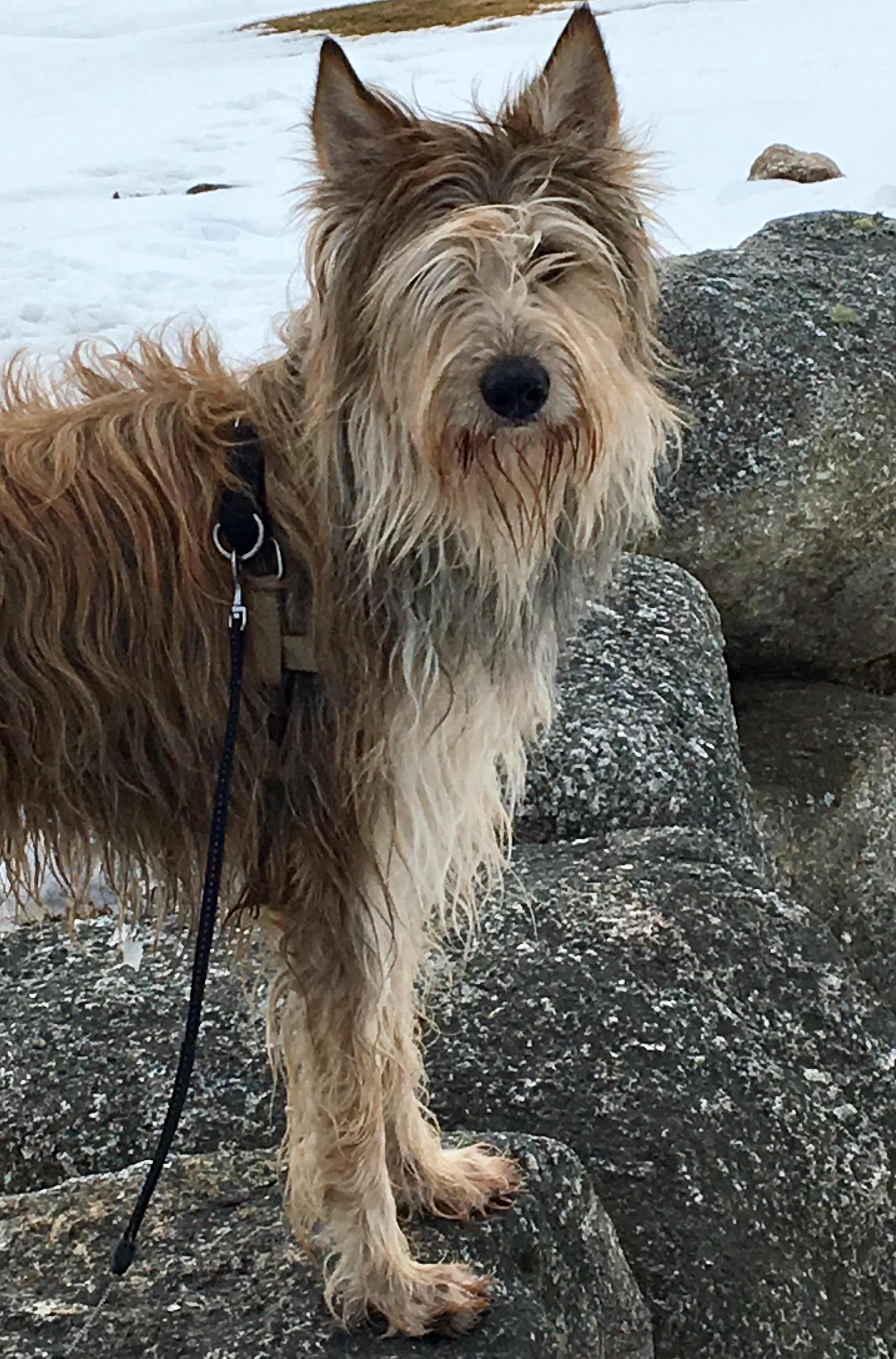 Well.  My rant yesterday certainly got some attention. And I’m glad it did.

One reader suggested a viral campaign to let people know about Coke’s removal of the Iditarod sponsorship as a result of pressure from PETA.  She suggested bombarding the net with photos of dogs and upside down Coke cans – and the words- “Coke supports PETA.  I don’t. I support dogs.”   This type of campaign is sure to get some attention- and an initial version is already circulating on Facebook.  Please Share it if you see it!
I started thinking that aiming at Coke is definitely one course of action.  But the REAL culprit is PETA.   PETA states that they bombarded Coke with 205,000 emails from “supporters” which pressured Coke into dropping their sponsorship.  And while 205,000 sounds like a huge number, it’s really a drop in a bucket when you look at the MILLIONS of pet owners.  It seems that dog owners need to take direct aim at PETA – but many don’t KNOW PETA’s real agenda.
NOBODY in their right mind, wants to see animals abused.  And that’s how PETA ropes people in. They rightly support issues that most people would agree are cruel – like the treatment once upon a time of circus animals.   People support the work against blatant cruelty.  But they don’t realize that underneath these good works, PETA does not want humans to “use” animals in ANY way.   They don’t believe that animals should be used for any form of “entertainment .” And this is where the water begins to get muddy.   For example, under this category of entertainment, they deem that things like sled dog racing are abusive.  People might be surprised that they believe horseback riding (not just racing) is cruel.  They only show the negative side of humans and animals – not the positive.
They strongly promote spay and neuter to control dog overpopulation.  They believe in “a no birth nation.” Their words.  They have nothing positive to say about dog breeders. They also do not support “no-kill” shelters- where animals are “warehoused.”  They believe that euthanasia is more kind than sending a dog to a no-kill shelter.
To find information on their website, you need to dig deep.  And frankly, while their website is flashy and contains LOTS of information, (some of which is informative) some of it is written in very odd language.  The arguments do not even make sense.  But it is probably to deflect and confuse.  They are very good at that.
Bottom line – they ultimately do not want humans to own companion animals.  So when you support them, you are supporting their long term agenda.
What is needed is a reverse campaign – that helps to inform the public about the agendas of organizations like PETA – and how it affects pet owners.  Like a commercial showing people doing things with their dogs- retrieving, playing, herding, working as service dogs- and emphasizing that animals DO have RIGHTS- to housing, food and veterinary care and LOVE -which is found with responsible ownership.  We all believe that.  But don’t let organizations like PETA take away YOUR right to have a companion animal in your home.

This kind of promotion has to be professionally done. And IN THE MEDIA.  Maybe organizations like the AKC, CKC, UKC – could work TOGETHER on this kind of campaign.

The Coke add is a great start.  It’s bringing attention- and that’s what we need to do.  And for major change, we also need support from the major players.

But I’m still not letting my human drink any Coke.