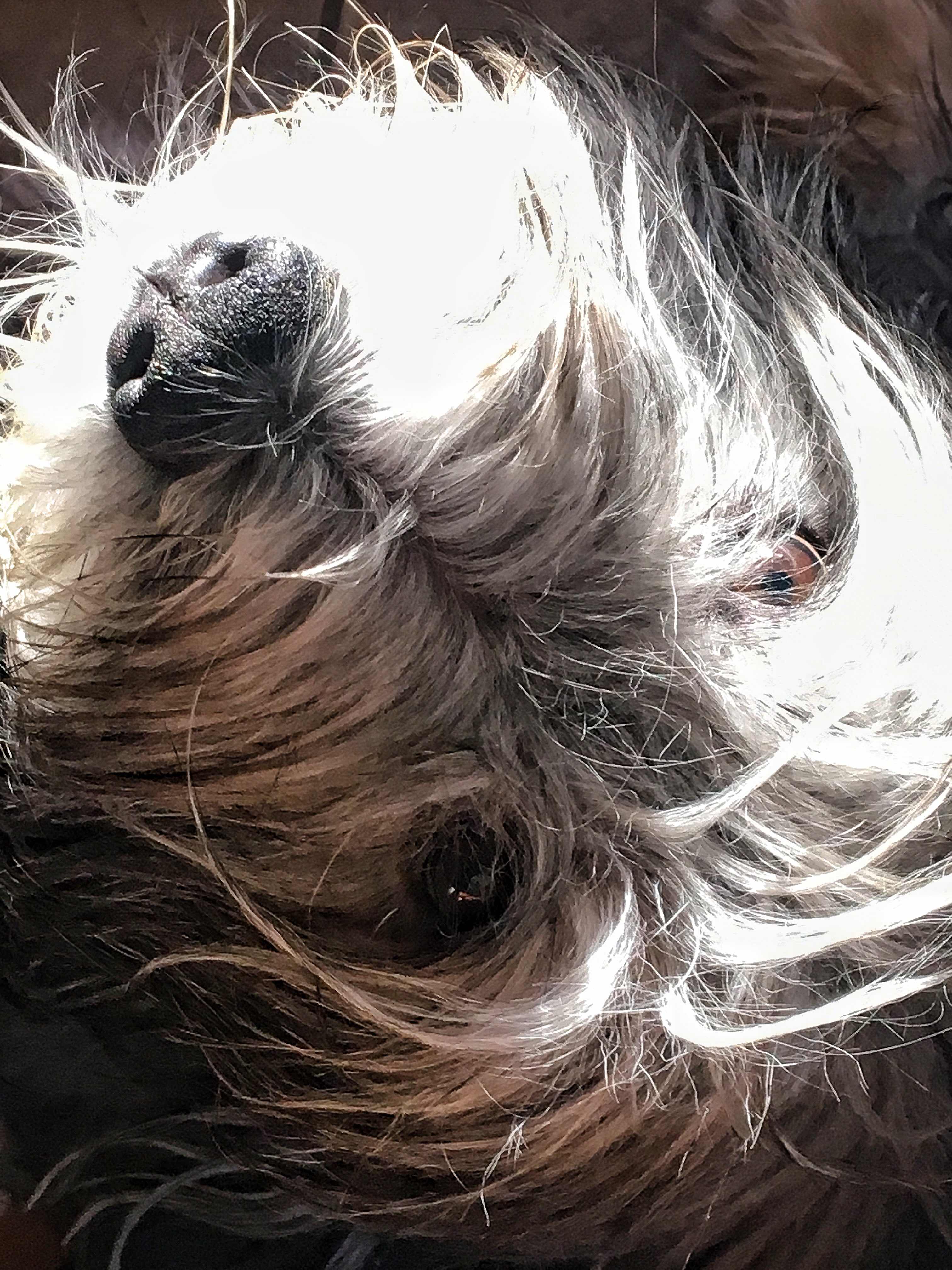 I was going to write today about Coca Cola and the fact that it was first sold in bottles on this day in 1894.  But I am angry with Coke- because I see they have fallen prey to the pressure of the Animal Rights movement- specifically PETA.  This company, which was a sponsor of the famous Iditarod Sled Dog race, pulled their sponsorship reportedly after pressure from PETA.
This is just another step in the direction to END pet ownership. Really – it is.   If you carefully read PETA’s website you will see that they do NOT believe people should own animals.  At all.  And so they are slowly working at that goal – beginning with things that could be deemed as cruel by some in the the uninformed general public, and gradually working their way toward a ban on pet ownership.  A total ban.
Think the greyhounds were abused?  Like anything, some may have been.  But regulations in the recent years controlled the sport more.  But guess what?  Greyhound racing ended in Florida- leaving dogs without homes and owners without jobs.  Think the sled dogs are abused? Again – controls have been put in place and regular veterinary checks are done to ensure the health of the dogs.  Without sponsors though, how long will that sport continue?
Purebred dogs and breeders have been vilified because there are “so many deserving dogs in shelters who need homes.”  While there ARE deserving dogs in shelters, we need to recognize that responsible purebred breeders did not create the shelter dilemma- irresponsible breeders and puppy mills did that.  But guess what happens if we follow the motto of spay and  neuter all dogs – and adopt, don’t shop?  You don’t need a PhD in biology to figure out that if all dogs are spayed and neutered, no dogs are born.  And guess what?  Eventually you have no dogs.  So PETA’s mission is accomplished.  They would rather have NO dogs than see animals as pets.
Stopping sports like racing and sledding are just the START of the movement.  Next on the list – probably hunting dogs.  I mean think of those poor dogs having to retrieve ducks.  Or those poor dogs herding sheep.  That’s hard work.  And think about those poor dogs having to run around an agility course?  I hope you are reading my sarcasm- but not underestimating the seriousness of this issue.
I have ranted about this topic before – but seeing companies fall victim to the anti-pet agenda just stirred me up again.  You might THINK that this is a purebred issue – but it affects anyone owned by a dog.  By vilifying purebreds, if PETA can get people to stop owning them – what is left?  Neutered shelter dogs. And then what is left?
I wish humans would wake up.  There are MILLIONS of pet owners world wide.  You need to be vigilant and pro-active in supporting your RIGHT to have canines in your households.  When PETA  pushes – you need to push back.  Imagine if all the people who own dogs  said they were going to STOP drinking Coke for a week – in protest.  Imagine how it would hit sales.  But that’s the problem, Animal Rights crazies DO protest – and they get what they want!  But pet owners don’t.  There is danger in standing by and saying “oh I don’t own a sled dog – it’s not my problem.”  It’s a very slippery slope when one area of the canine world is affected…. and if you think it will never happen- talk to the greyhound owners – and the breeders who are watching their breeds near extinction.
Done.  I need a biscuit.  Make that two.
Have a good one. Peace and paws up.
Seizure free days: 30