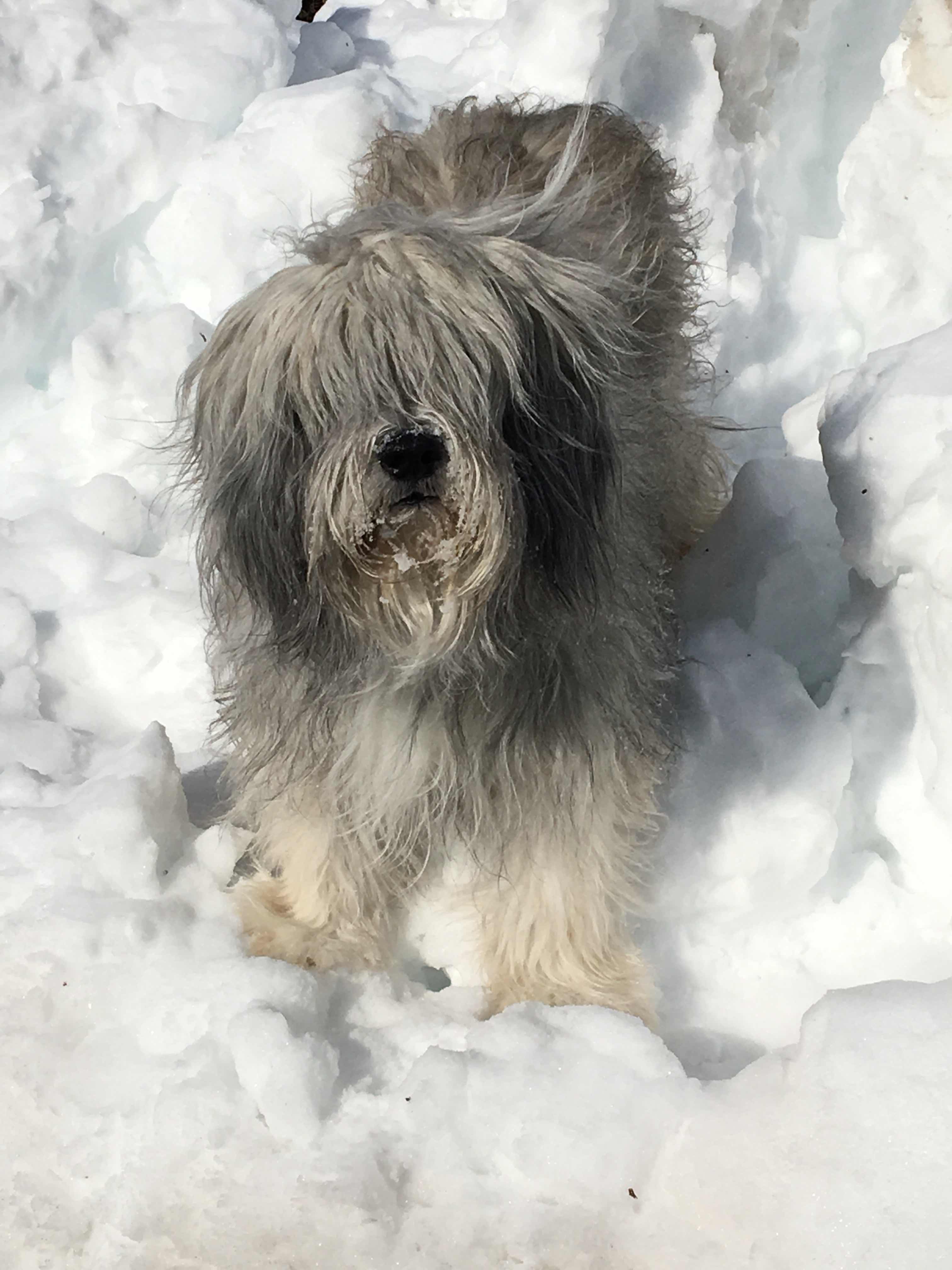 Thanks to those who shared their canine war stories yesterday.  We had everything from loosened teeth to scratched corneas.  Ouch.  I’m thinking this insurance idea might not be so crazy after all!

Don’t forget when you go to bed tonight to move your clock ahead.   It will  be the first time my human gets to “sleep in.”  Even though she loses an hour.  The clock will say she has slept in though. It’s all about perspective.
Today on this day in 1959, Barbie made her debut at a toy fair in New York. If you happen to own one of those versions of Barbie Millicent Roberts – in the original box, in mint condition, you are holding over $25,000.  That’s a LOT of dog biscuits.  We have lots of old junk in our house but no Barbies.  The fact that my human and her sister “restyled” Barbie’s hair with scissors probably reduced the value.  To like $0.
But what connection does Barbie have to dogs.  Besides no doubt being a great chew toy for many canines.  Well here is a funny tidbit reported by Modern Dog magazine.  Did you know that Barbie once had a dog?  A golden Retriever named Tanner.  Tanner could “eat” dog food and would then poop!   But no worries about clean up – Barbie had her own pooper scooper – for the poop which was magnetic!  Sounds perfect!!  Unfortunately, the product was quickly recalled when the magnets were labeled as a choking hazard. Check out this commercial:
https://m.youtube.com/watch?v=ke2Jyf6rXQ8
I think that toy was a great idea for teaching kids about dog ownership.  Pity about the choking problem.
There was also a Sugar Daddy Ken from Palm Beach who had a dog- a little Westie.  He was apparently geared to adult Barbie collectors.  Given that this idea COULD be deemed as politically incorrect, he wasn’t around long.  In fact I’m never sure he even was sold.
So that’s your useless Barbie trivia for today.  I didn’t bother searching to see Barbie or Ken had any cats….
Have a good one.  Peace and paws up.
Seizure free days: 27