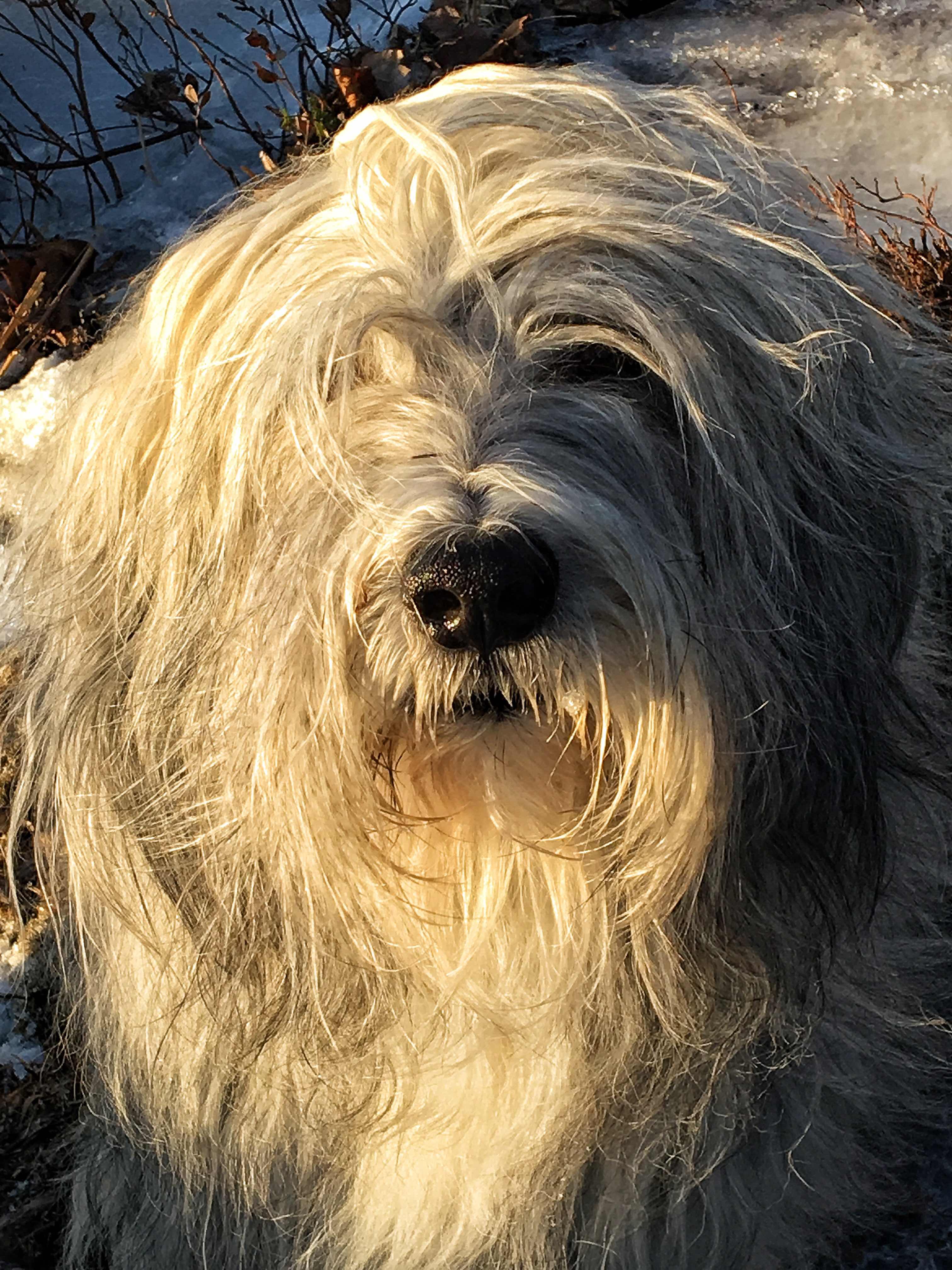 They are from from every group of dogs.  Yup – but that’s not the link.  They are all Westminster Best in Show winners.  Nope.  They are the most popular breeds in order.   Nope. Give up?  They are all breeds that have been owned by US Presidents!  And given that today is President’s Day in the US, I though we could talk a bit about Presidential pets.
Not ALL Presidents had dogs – but MANY did.  For example, Andrew Johnson had no pets – just some white mice he found in his bedroom.  In the WHITE House.
James Madison had a parrot.  Named Polly.  Of course.
Theodore Roosevelt had a great variety of “pets” including a macaw, a lizard, guinea pigs, a pony, hen, rooster, piebald rat, garter snake, badger, black bear, cats, hyena and an owl.  And of course a variety of dogs including a number of terriers, a Saint Bernard, a Pekingese, multi-bred dogs and a Chesapeake Bay retriever.  Some of those more unusual animals like the bear and the hyena were gifts – and understandably ended up living in zoos.  Mind you, some might call the White House a bit of a zoo.  But I digress.
Calvin Coolidge also had a unique menagerie as well – including raccoons, a donkey, canaries, a bobcat, a wallaby, another black bear (seemed to be a popular gift back in the day), lion cubs, a duiker (google it) and my all time favorite – a pygmy hippopotamus- whose full name was William Johnson Hippopotamus.  His call name was Billy.  Coolidge also had lots of dogs including a Chow chow, bulldog, sheltie, Airedale, Wirehair Fox terrier, Collies, an English setter and a Groenendael.
In terms of interesting Presidential dog facts, here are a few sourced from Wikipedia:
To see a great selection of photos of Presidents and their pets, check out this link:
https://www.huffingtonpost.ca/entry/41-photos-of-presidential-pets-over-time_us_5a8f2750e4b0664343557492
So that’s your Presidential canine trivia for today.  Note I didn’t say anything snide about the current pets in the White House.  Oh wait – there aren’t any…
Have a good one.  Peace and paws up.
Seizure free days: 8