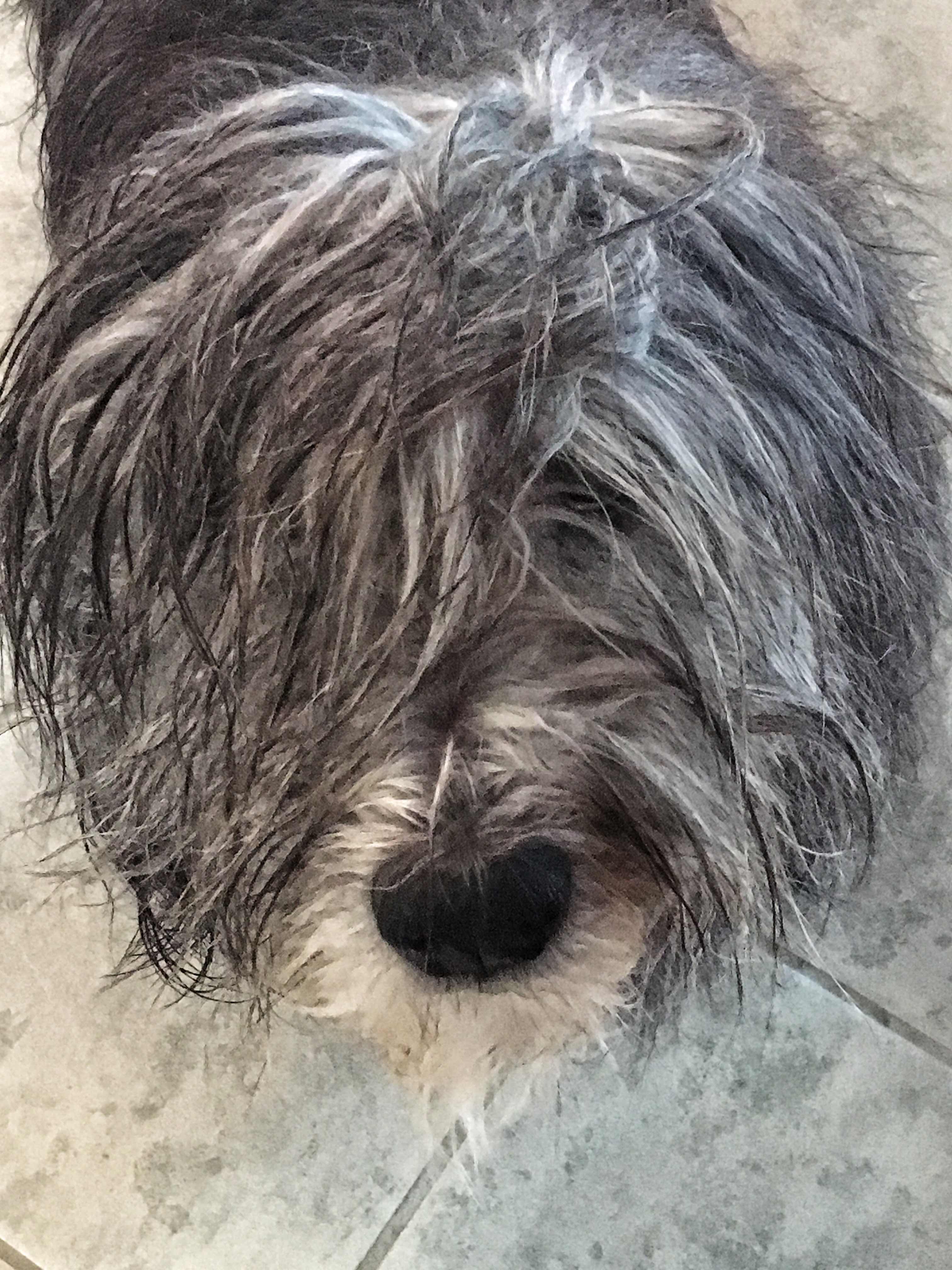 So what do the names King, Rudy, Verb, Winky and Heart all have in common? Well – they all competed at Westminster- and each one was a winner – in his or her own way.
First we have King – the 7 year old wire fox terrier from Brazil who won Best in Show. The beauty pageant supreme winner.  Counting his win at Westminster, he has won 47 Best in Show titles.  That’s a LOT of showing! According to stats, wire fox terriers have won Westminster 15 times – the most any breed has ever won. Anyway, I guess it’s an example of picking a good name for a dog – he lived up to it!
Then we have Verb, the border collie who won the agility competition.  Check this out…
https://youtu.be/GhKmykc02Bw
Seems to me he could have gone a little faster.  JUST KIDDING.  Wonder what HE eats for breakfast?!
I couldn’t find a good video of Heart, the four time obedience champion in the actual obedience competition, but here is a video of him doing a freestyle obedience routine.
https://youtu.be/Qh8waFZQgKU
OK.  The whole ballon thing would make my mind explode.  But he didn’t care!!!!!  Now that’s obedience!
Then we have Rudy.  Rudy is a bulldog.  And when Rudy lined up to run the agility course, I think some people had some preconceived notions about what that would be like.  I think they envisioned this slow moving, lumbering dog who would hardly make it around the course.  Wrongo.  Never judge a book by it’s cover!
https://youtu.be/DhWC9R3IA0Y
And last but not least, we have MY favorite competitor.  Winky.  The bichon frise who competed in agility.  Winky should be a PON.  Because he does it HIS way.  And he LOVES his adoring public…
https://youtu.be/V3cENep5diI
Isn’t he the BEST?!!!
And this video is different.  It’s also a Westminster video.  Without the dogs.  Check it out!
https://twistedsifter.com/videos/2019-westminster-dog-show-without-dogs/
Is that not crazy?   And really,  that’s what the world would look like if there weren’t any dogs!   You humans would be running around looking daft.  Aren’t you lucky you have us?!
Now pass the treats.
Have a good one. Peace and paws up.
Seizure free days: 7