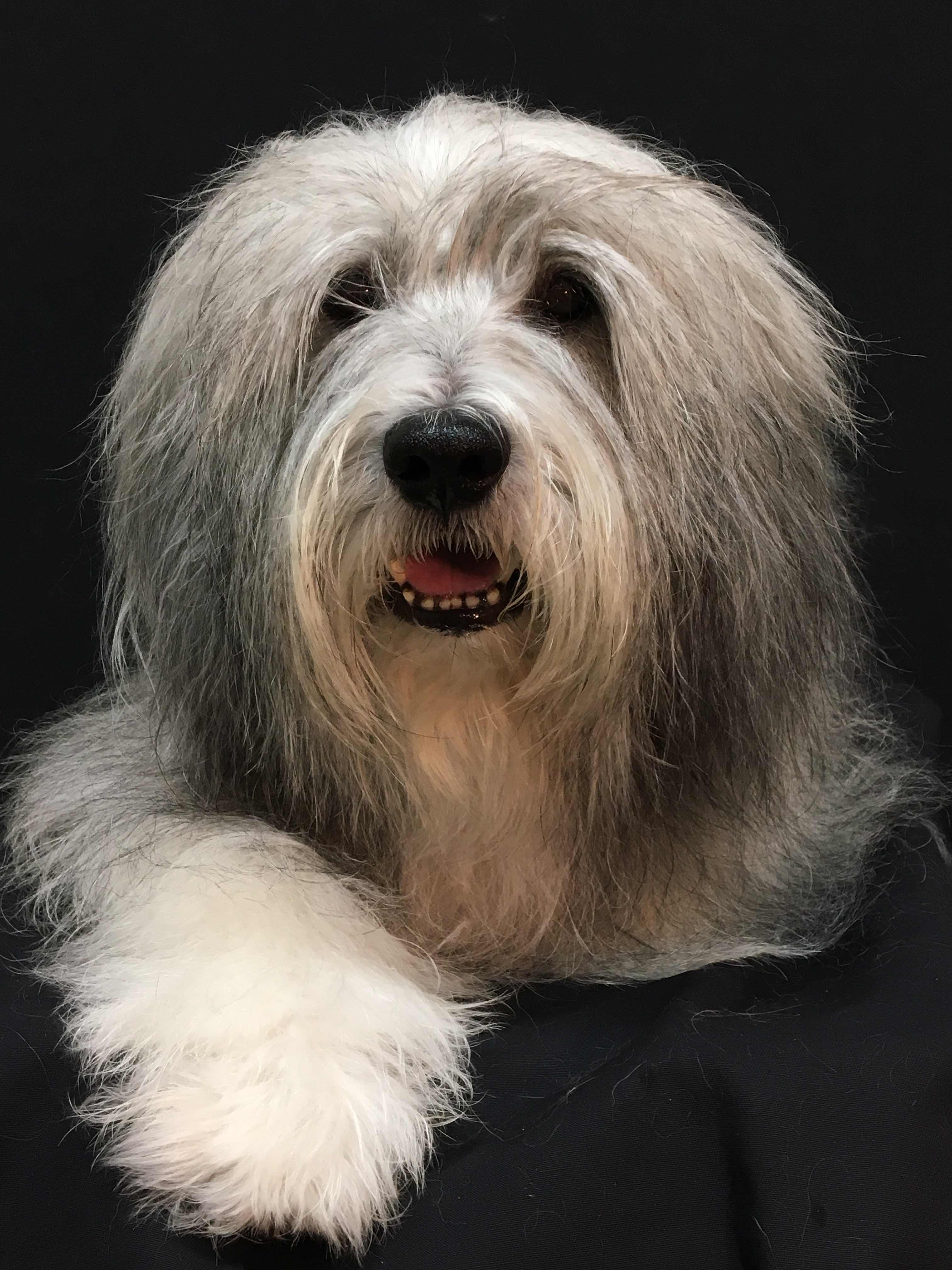 Another SPECIAL day here!  Snow followed by freezing rain and then rain in the forecast. Hey Old Man Winter – how about JUST snow for a change?

So Westminster is over for another year.  The big winner this year was the Wire Fox Terrier.  And the Reserve Best in Show went to the Havanese.  The line -up was missing a dog – the Schipperke was not allowed to compete for Best in Show because the judge for Best in Show’s partner had owned dogs with owners of the Schipperke. Confusing?  It would  basically be a conflict of interest for the judge to judge that dog.  So to “maintain the integrity of the sport” the Schipperke was pulled.   I won’t talk about the overall objectivity of dog shows and figure skating.  Anyway, it was the right thing to do.  And no Schipperke had ever won the Non-sporting group at Westminster, so that alone was a HUGE accomplishment.
I’m glad the show is over – now we can get back to looking our regular scruffy selves.  I don’t think it’s any coincidence that the recent spa treatments here coincided with the big dog show.  Einstein was the final victim yesterday when my human got home from work.  It must be a sign of spring- because his coat was a furry mess.  He looked like a dog who had never seen a brush.  Like some kind of wild stray.  So before the bath, he had some serious brishing.  Once upon a time, when he was in beauty pageants, my human would NEVER cut his hair if it was tangled.  She was careful to remove any mat or tangle by gently breaking it up with a comb and her fingers.  Which was always a challenge with the drama king.  Heaven forbid you gently tug on a tangle.  It’s like he is being murdered.  Unlike yours truly, who couldn’t care less.
But now that Einstein is no longer on the pageant circuit, my human’s best friend (of the grooming variety) is a dematting comb. I’m sure there are people who just cringed as I say this and  I wouldn’t recommend using these if you are planning to show your dog- as they can remove hunks of hair.  But, if you want to keep a long coat, and you just have the odd mat or tangle, these things get through anything!
https://www.cherrybrook.com/safari-de-matting-comb/
I see there are other dematting devices – and they probably work ok too – but this is her go to.  Not all the time.  But just for those times when really needed.  Like when you are playing dog show while Westminster is on. When we played, Einstein won the breed, the FG won his breed and I won Best in Show.  Because I was the most cooperative at being groomed. Our rules are a little different than Westminster’s.  We follow the current rules for some kids today – everybody’s a winner – everybody gets a prize.  Works for me.
Well time to venture out in the special weather.  I must say, my human had to contain her joy about not having to drive in to work today!    And of course, so did we!
Have a good one. Peace and paws up.
Seizure free days: 3

One thought on “Grooming. And Westminster.”