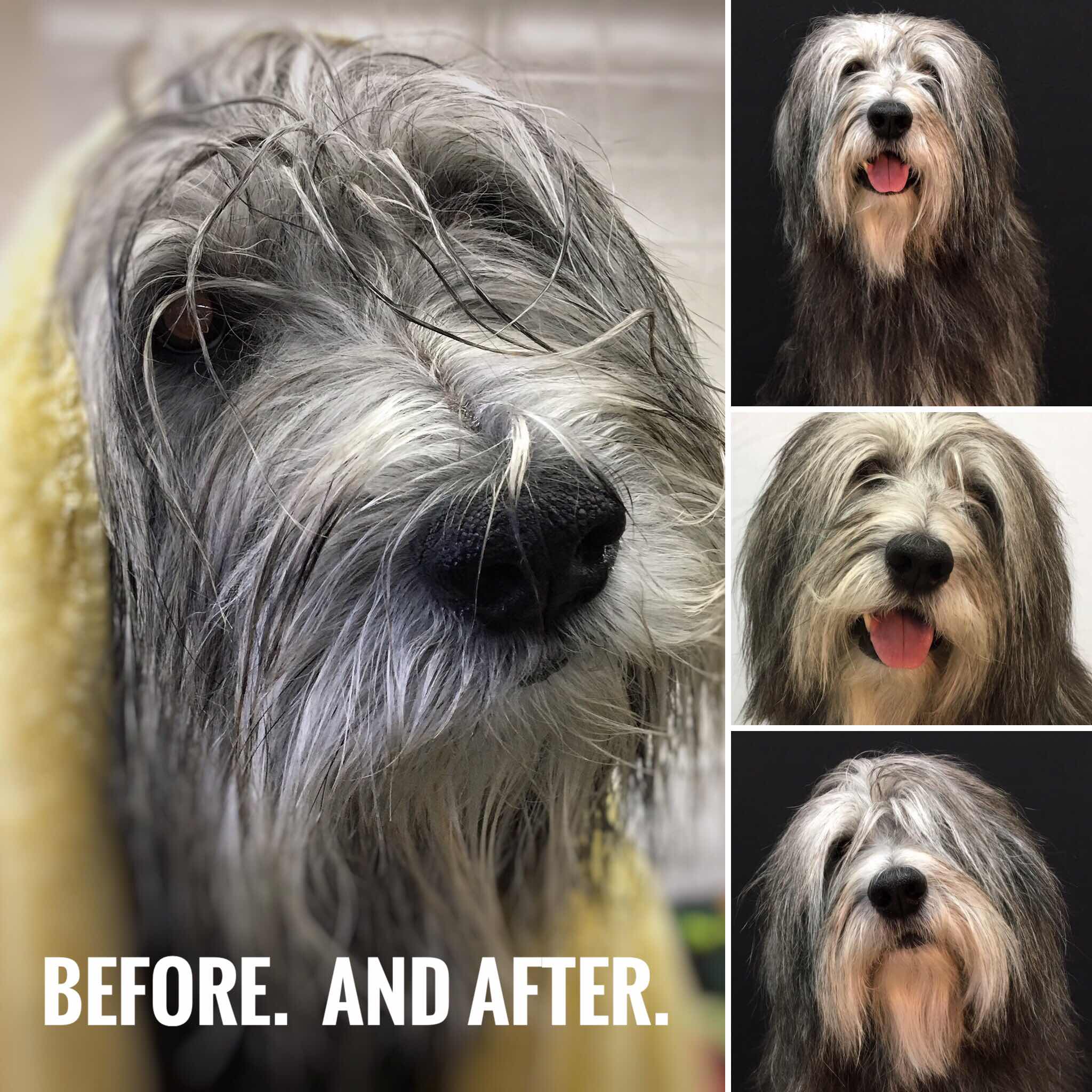 So I’m off to the Vet today.  We’ll see what she has to say about my recent increase in seizure activity.  Of course, my human is going with info about CBD oil.  In the past, our vet basically shrugged her shoulders- because not enough evidence is out there yet for use with pets.  BUT – research IS happening… and if my vet won’t contact the researchers, you know who will… For someone who has never even tried marijuana, my human is becoming quite knowledgeable about cannabis.  And given the price of the stuff, someone jokingly suggested my human will have to start a plantation.  She’s looking at clearing trees on our property right now.  Just kidding.  Maybe.
Also on the home front, we have a new phrase that is on continual loop right now:  “Leave his ears ALONE!” While mutual ear licking is a hobby around here – carried out generally when my human is not in the room, it has reached the state where Einstein now requires drops in one ear – because it’s a bit inflamed.  It’s always the same ear.  We prefer the left one.  It seems my human manages to get it all cleared up, and then the FG and I both start in again.  The problem is that although Einstein grumbles while we do it, he lets us!  My human has to break up the lick fest and then she looks at him and says “Why do you let them  DO that?”  He just stares at her.
Yesterday, for some unknown reason, my human decided to give me a bath.  OK.  Truth be told.  I needed it.  I get kind of wild looking after  a seizure…and although waterless shampoo works, she thought I deserved the full spa treatment. Not to mention the fact that nobody likes to take an unsightly dog to the vet.  I actually don’t mind the brushing and bath routine.  There is a never ending source of treats – so what’s so bad about that?
After my spa treatment, since my human  now smelled like wet dog, she decided to give the FG the spa experience too.  He doesn’t care for it.  And he isn’t the least bit interested in treats.  He just keeps trying to get my human to hug him by putting his head on her shoulder.  Making the whole experience quite the challenge.  He pushes her.  She pushes him.  But in the end, he looked pretty good too.  But he never smiles about it. 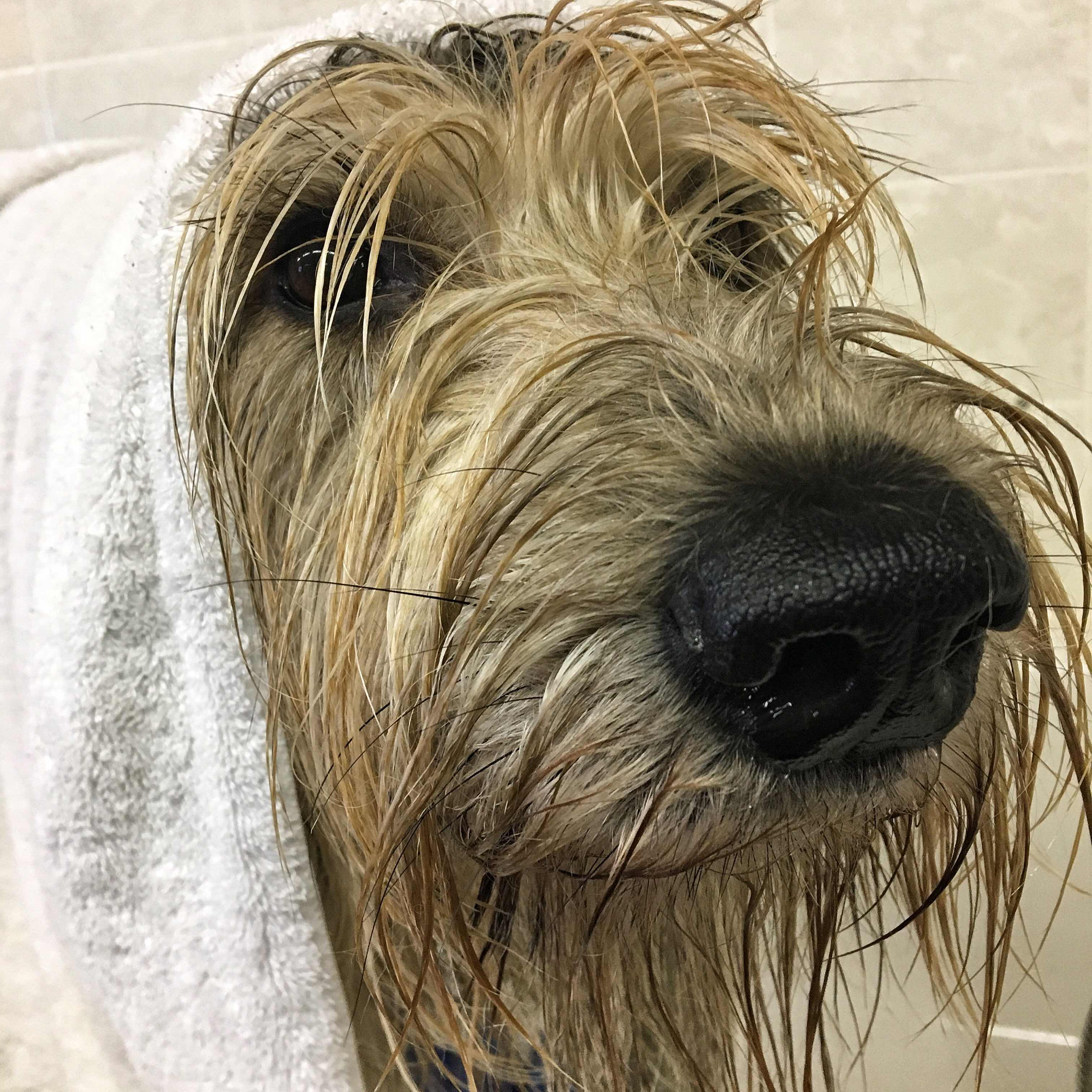 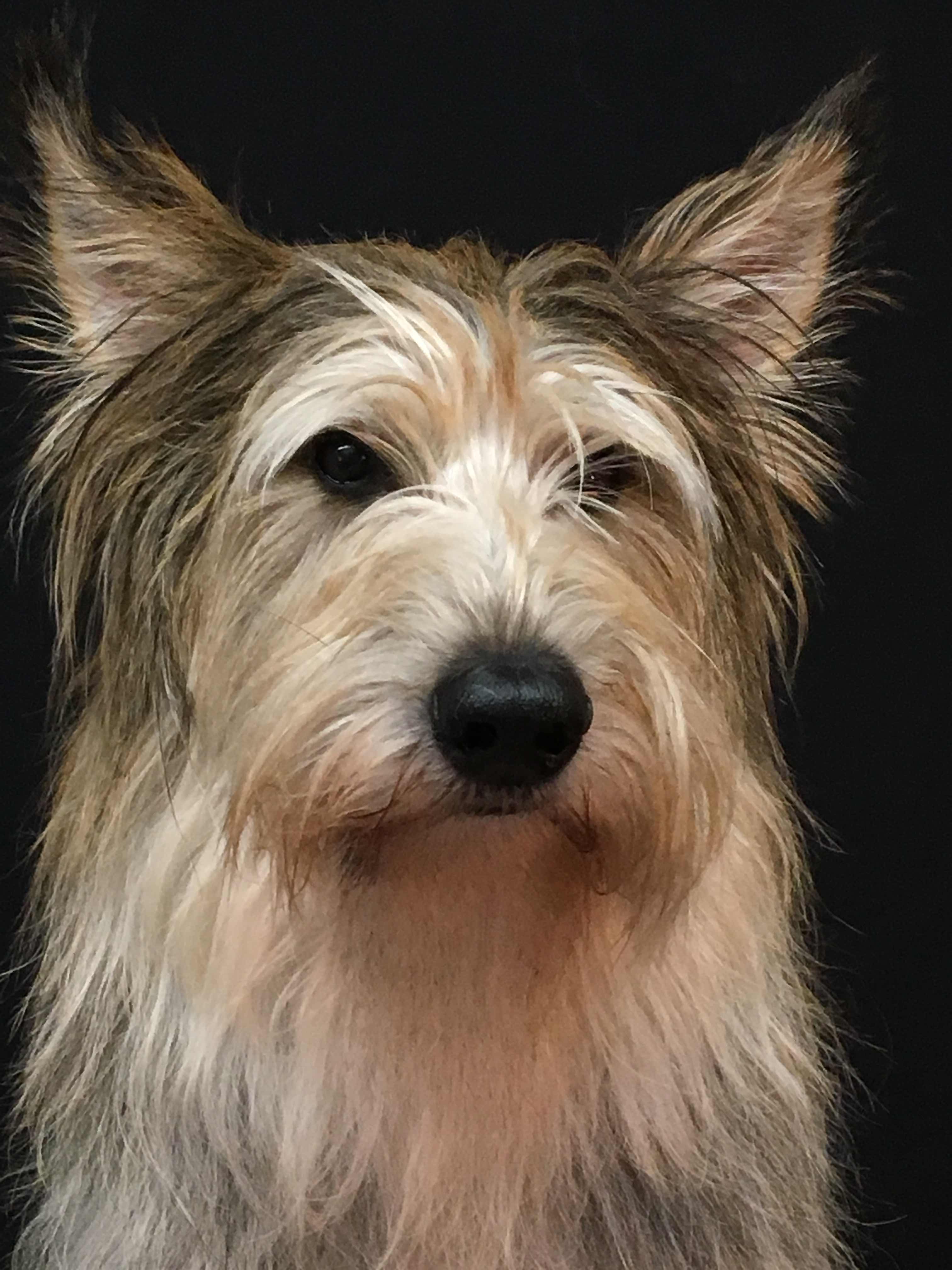 Einstein escaped the bath-a-thon because my human was too tired after giving both me and the FG the treatments.  Einstein just smiled.  As we proceeded to lick his ear.

Have a good one. Peace and paws up.
Seizure free days: 1