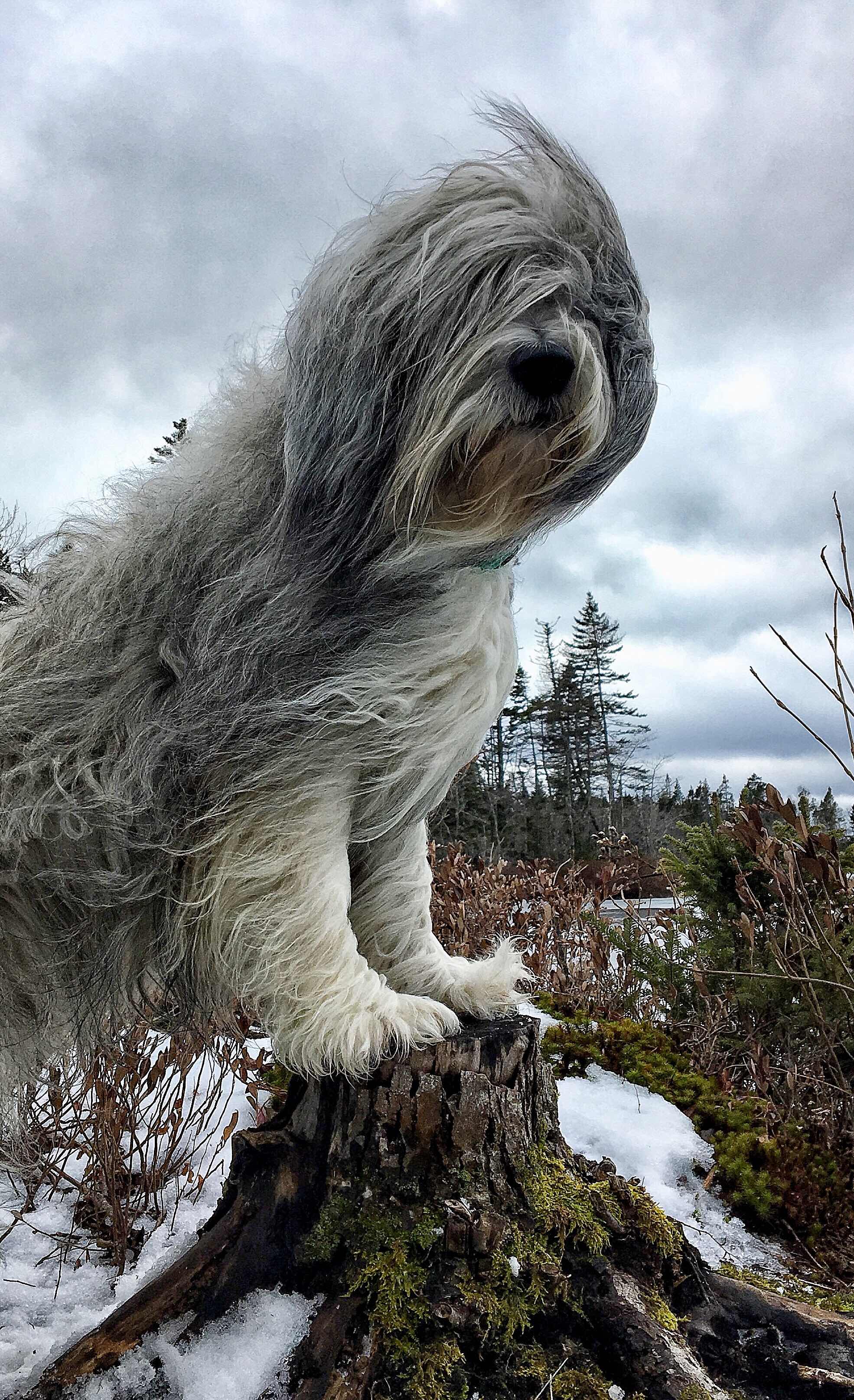 Well the chunky monkey will soon be going to her new home. Who is the chunky monkey – why my niece of course.  Indi continues to grow and GROW.  Here are some recent photos – at just around 6 weeks.  Yup.  She’s a new variety of giant PON.  Is she cute or what? 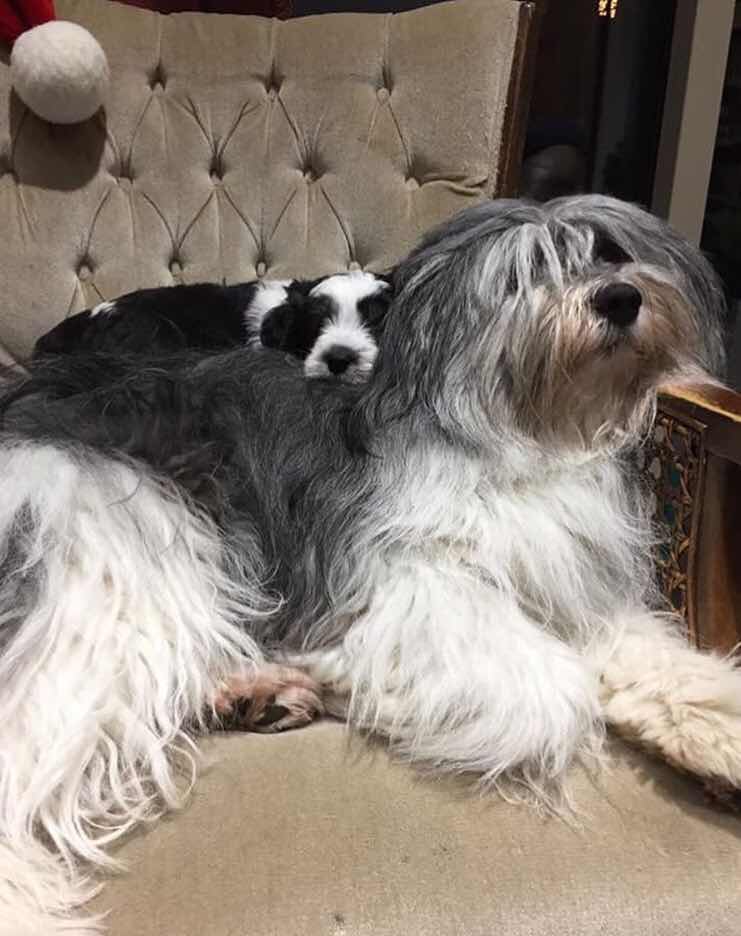 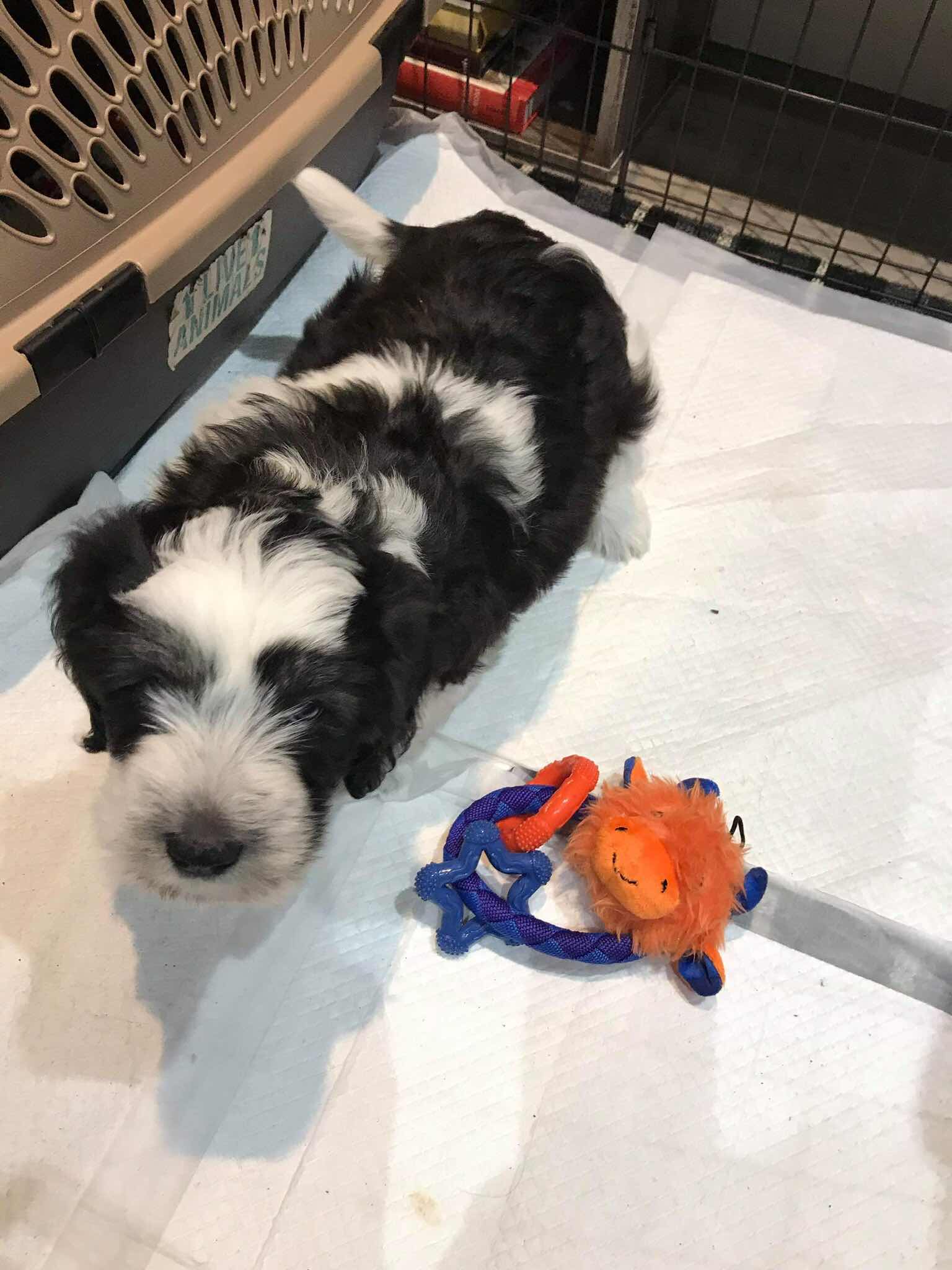 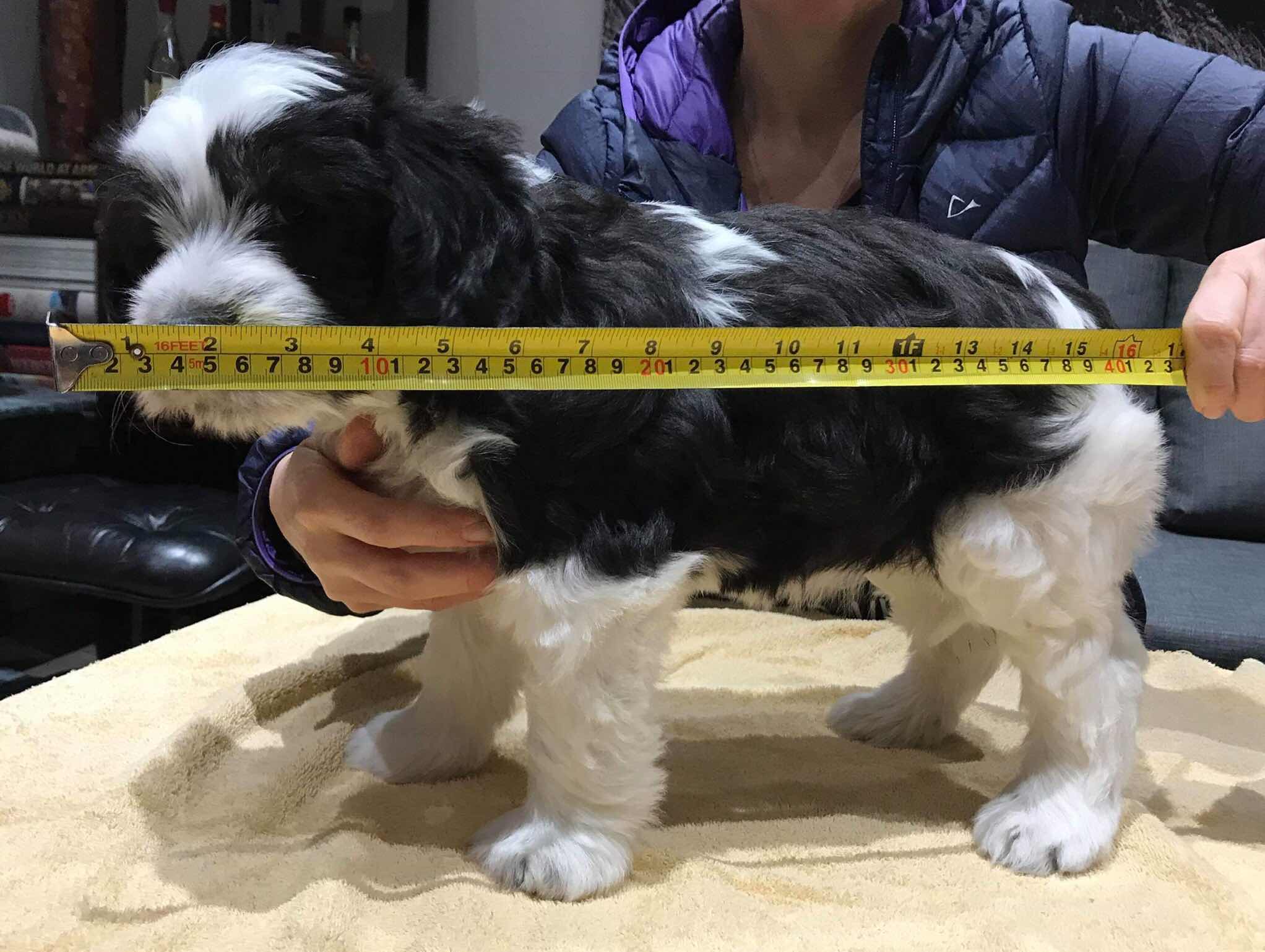 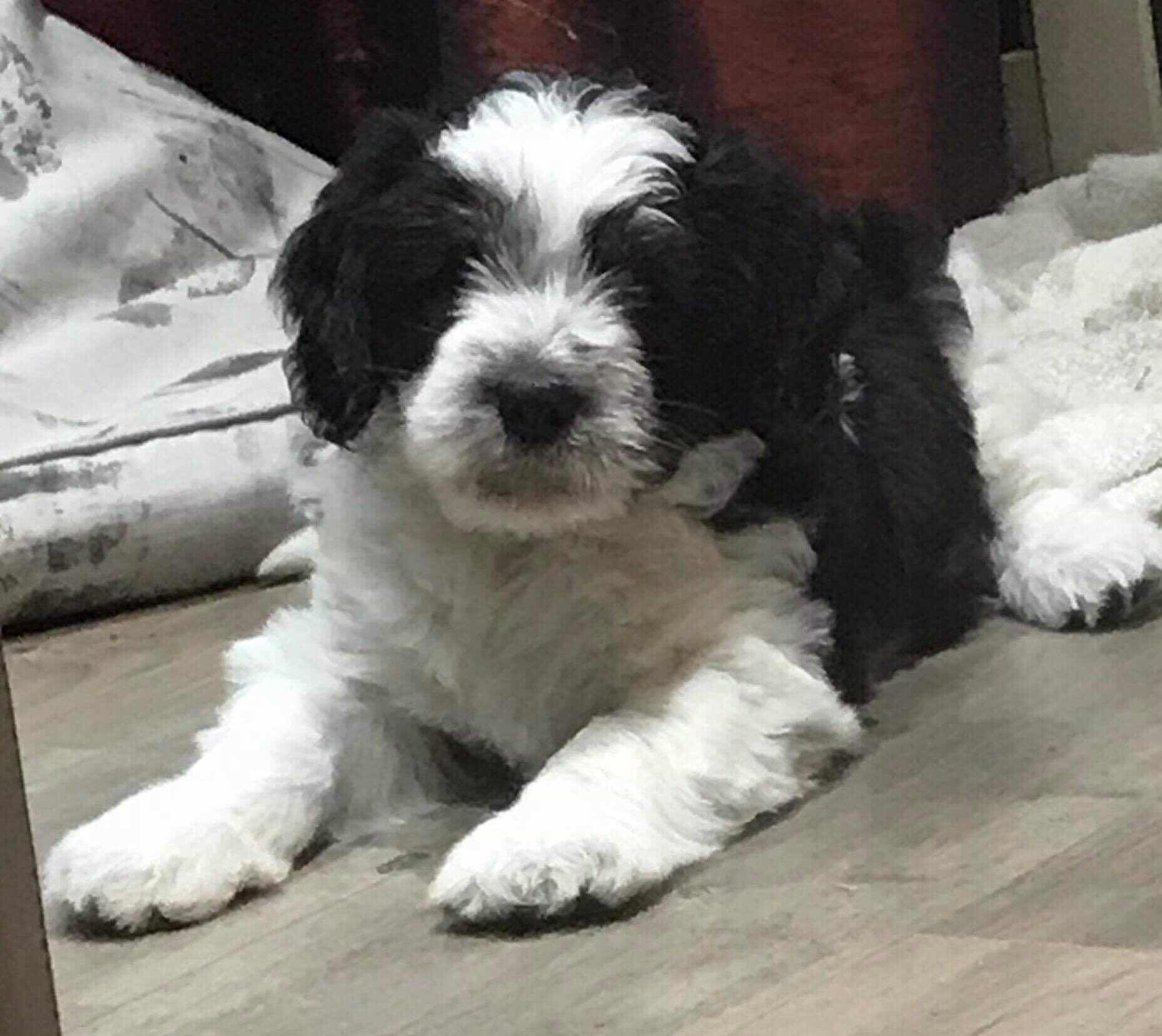 Rumor has it that she has been escaping from her pen.  Perhaps my human should have warned them about Einstein’s ability to get out of ANY enclosure.   Looks like he has passed down the PONdini gene.

We thought initially that Indi might be staying with her treasurer (remember I don’t like the word breeder) but it turns out she is moving closer to us!  She is moving to Winnipeg, Manitoba. OK – it’s not THAT close to us.  But it’s slightly closer than BC.  And she will have a new alias.  She is going to be called Ginny.  Her new humans picked that name.  They probably have read my blog and prefer not to start this puppy off in the shadow of our bad behavior.  Kind of like going into the witness protection program, where you change your identity.  Mind you, I just blew her cover.
Her humans have connected with my human on Facebook – so we look forward to hearing all about her new adventures.  And MAYBE she will even go to dog shows – like her father did.  Somebody in the family needs to get some ribbons again- we have been pretty slack on our end the last year.
No running around on the lawn yesterday – but we did go for long walks on the road.  My human TRIES to actually keep me off the side of the road – because it’s all ice.  And since I had to increase my meds back to the regular level after those seizures last month, I’m back to my wobbly stage. So when you think Bambi on ice – that is ME. Yet I insist on walking on the ice because that’s where all the good smells are.  You know that old Simon and Garfunkel song, Slip Slidin’ Away?  That’s my theme song.  It’s tough with the side effects of the meds – but seizures are worse.  At least that’s what we think.
Anyway, time to get my human moving again. We have to keep to our New Years resolution!
Have a good one. Peace and paws up.
Seizure free days: 35