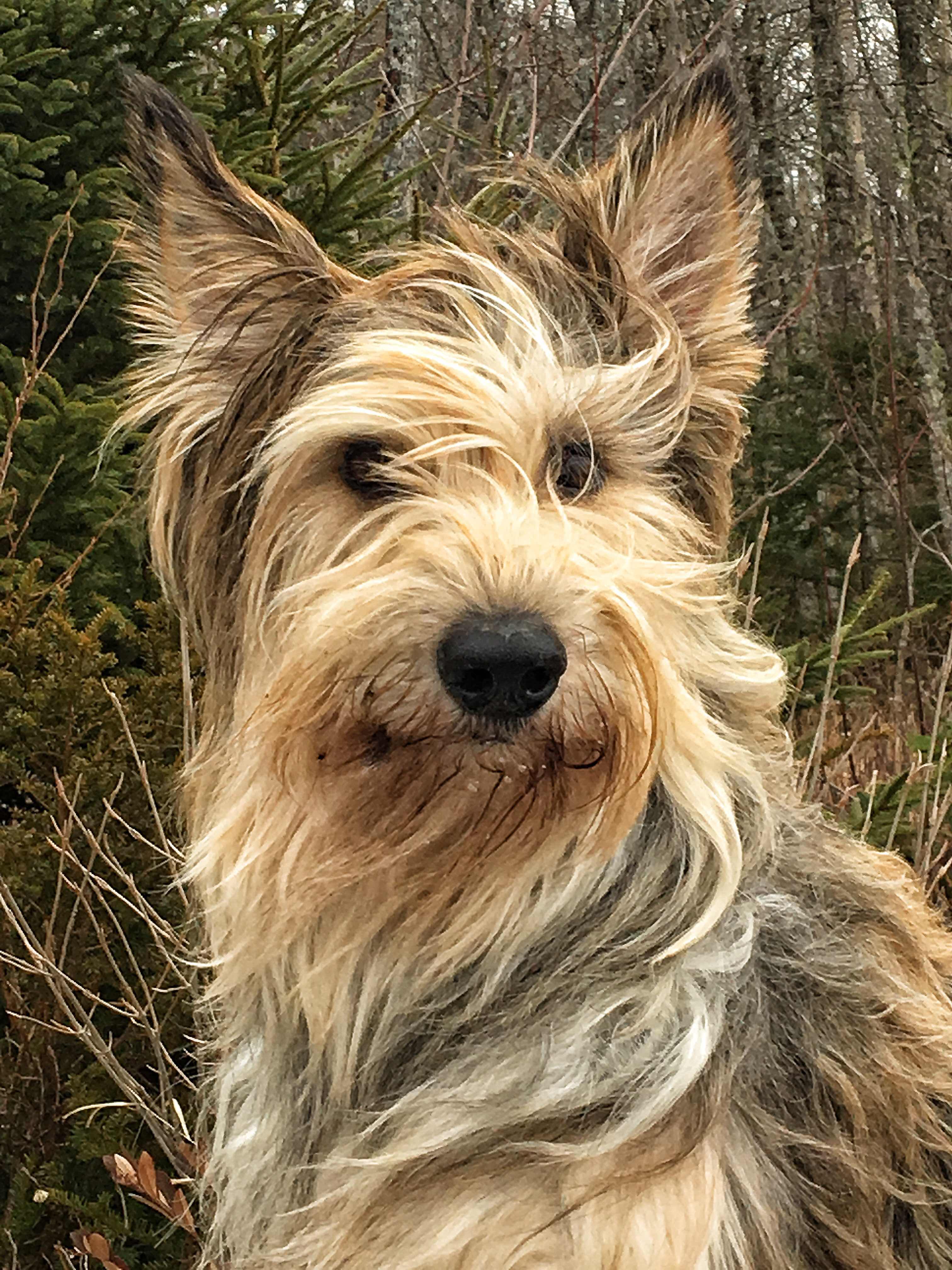 I am making up my own crazy calendar day.  I am calling today “Better days ahead” day.  I actually had a hard time writing this blog – it seems like every time we turn around, there is something bad or sad happening.

Besides government regulations for CBD which are a combination of bad, sad and just plain ridiculous, we also have sad news of ANOTHER canine buddy going to the Rainbow Bridge- because of cancer.  We never met him – he lives in the UK.  But we have certainly seen lots of wonderful pictures of the sweet- faced PON, Solo, and his “brother” Wookie.  And when I say sweet-faced – I am not kidding.   And happy-go-lucky besides.  He was a truly joyful pup.  Although, he DID have the nickname “danger monkey” because according to one of his humans, he liked to “throw himself around, hanging over the edge of beds and sofas, knowing that his humans wouldn’t let him fall.”    Thanks to Solo’s human for this photo, which I think you will agree, shows his happy spirit…

My human feels badly when ANYBODY loses a canine kid – but there was something about Solo.  Maybe because he was just so CUTE.  Maybe because Solo was just 3.5 – and the age reminds my human about her first Bernese, Schubert – who she lost to cancer at 3.5 too.    My human followed the story of Solo’s recent health issues – and their search for answers.  And it brought back so many memories.  Their stories were so similar…. And now they are both running free…Our hearts go out to Solo’s humans.  And to Wookie….

OK.  Phew.  Now we need to focus on Better Days Ahead day.  We need some good news.

So here’s an interesting tidbit for dog show people.   I’m not sure if it’s GOOD news (especially if you are of the female persuasion) but it IS interesting.  Apparently, they did a study in Australia about dog shows- and it was reported about in the publication Psychology Today.  Interesting that it was talked about in that publication-  I will not make any comments about dog show people needing their heads examined…. Anyway, it seems that the Me Too movement needs to hit the dog show world.  JUST KIDDING.  Sort of.  You see, the  researchers found that the sex of dogs influenced the likelihood of winning at a show!  And guess what – the BOYS won.  They looked at the data on 1080 dogs from 12 different breeds who competed in 18 shows.  They found that at the breed level of competition, boys won 62.8% of the time compared to girls at 37.2% of the time.

They weren’t sure why this happened – but one possibility was  that boys are usually bigger – so  they might “stand out more.”  Plus because girls sometimes lose their coats when they come into season, it takes longer for them to look their best.   You can read more details about the article here:
https://www.psychologytoday.com/ca/blog/canine-corner/201901/sex-influences-dogs-likelihood-winning-in-dog-shows

I have NO idea about whether those results would hold true in the performance events – like obedience, rally, herding, agility, drafting, fieldwork….etc.  THAT could be an interesting study.  Wonder if boys would still come out ahead?  Are we as smart as we are handsome?   Would we have an advantge?

We three boys certainly have an advtantge over the one female in THIS house.  But don’t tell her we said so.  She is the only one able to access the dog food…so we do try to stay on her good side. Still-I dream of of being able to open that garage door.  Or the REFRIGERATOR.  Ah yes.  One can dream.  Of better days ahead….

Have a good one.  Peace and paws up.
Seizure free days: 32