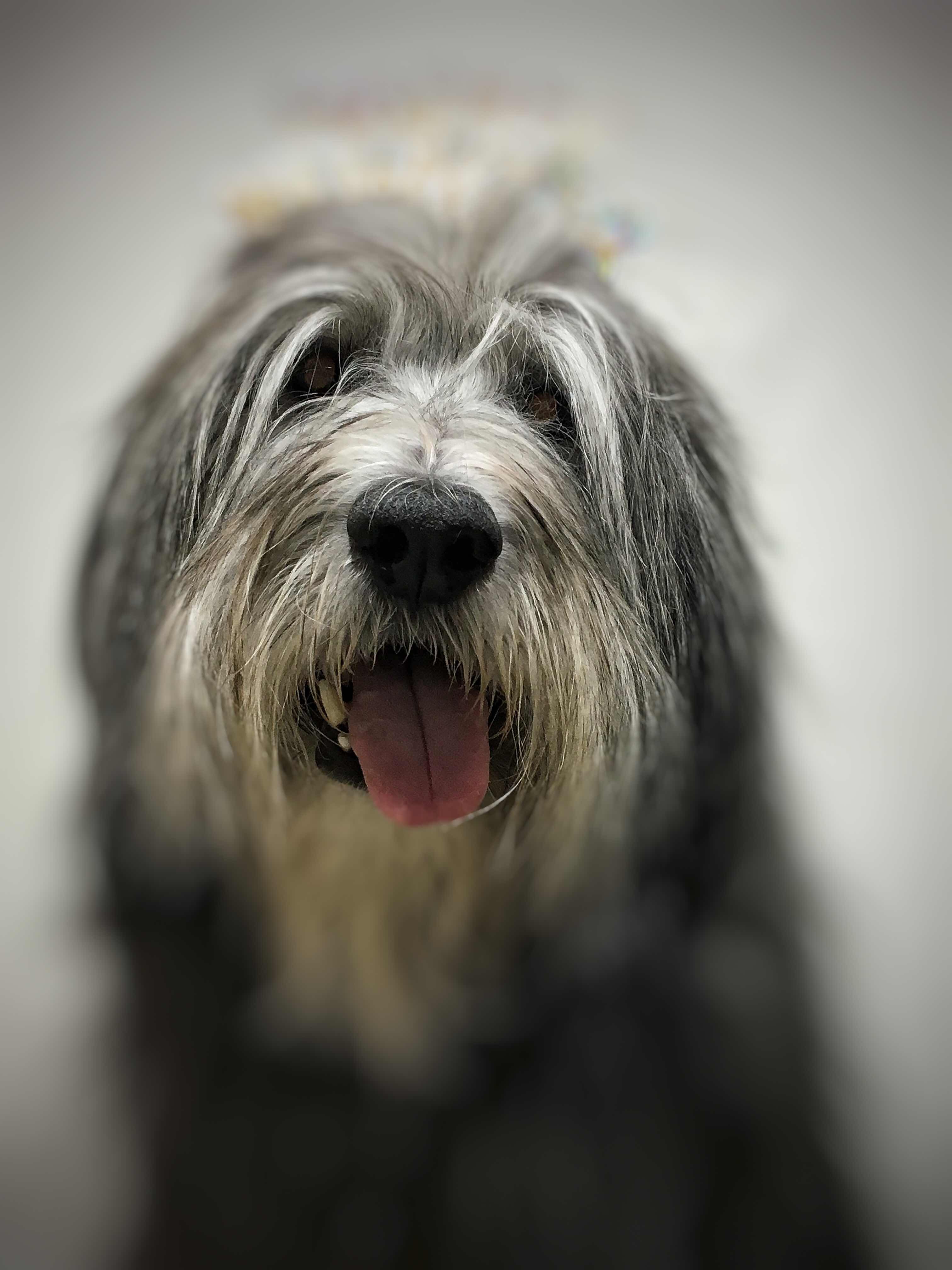 January 3.   And on this day in 1959, Alaska was the 49th state to be admitted to the US.  Someone once said that you can see Russia from there. I’m not so sure about that….

But let’s talk about dogs and Alaska.  Do you know the state dog?  Of COURSE you do – it’s the Alaskan Malamute.  Although the breed dates back thousands of years, they were not actually recogized as the state dog until 2010. Here are some cool facts about the breed in Alaska:

It seems approriate that the company who posted those facts is a tour company – because really, Malamutes were the original tour operators in the state, when you think about their history.  I knew about their work in transporting people all over the state, but I didn’t know about their role in WWI in France!  Or that they were used as sniffer dogs in WWII.

They certainly ARE beautiful dogs – but as I understand, not for everyone.   They shed a LOT because of their thick undercoat.   They are also not reportedly very sociable with strangers – but they are outgoing and loving with people they know.  Without exercise, or things to do, they can be destructive.   They are bored easily – so obedience training CAN be a BIT of a challenge.  They also reportedly have quite a prey drive.  Lots to think about and research if you are interested in this beautiful breed.

What else about dogs and Alaska….Well did you know that Alaska has had a state Kennel Club since 1947?  They have three All Breed Clubs in the state ( that’s when a city or region has a club for all different breeds) and they have a number of specialty clubs ( basically clubs focusing on a specific breed – like the Alaska Labrador Retriever Club or clubs with a specific purpose – like the Alaska Herding Group Club or the Juneau Agility Club).  I found at least 28 specialty clubs listed in Alaska.  That seems like a pretty good number, given their population!

And what would you THINK is the most popular breed in the state?  The Malamute?  The Siberian Husky?  Nope.  The Labrador.  German Shephers are # 2 and Goldens rank  #3.  The Sibe and Malamutes DID make the top 10 – and that is where they differ from stats in the rest of the US.

We’ve talked about the Iditarod sled dog race before – which takes place in Alaska.  Here’s a link to their site if you want to know more about it.  https://iditarod.com/race/2019/mushers/

So that’s your Alaska dog lesson for today.  According to the Alaska Kennel Club homepage, their next dog show is March 23-24 in Anchorage.  I’m not sure we’ll make it – although it could be fun to visit Alaska.  It’s on my human’s bucket list.  Wonder if there will be any PONs and Picards competing.  Let me know if you are!

Have a good one.  Peace and Paws up.
Seizure free days: 25