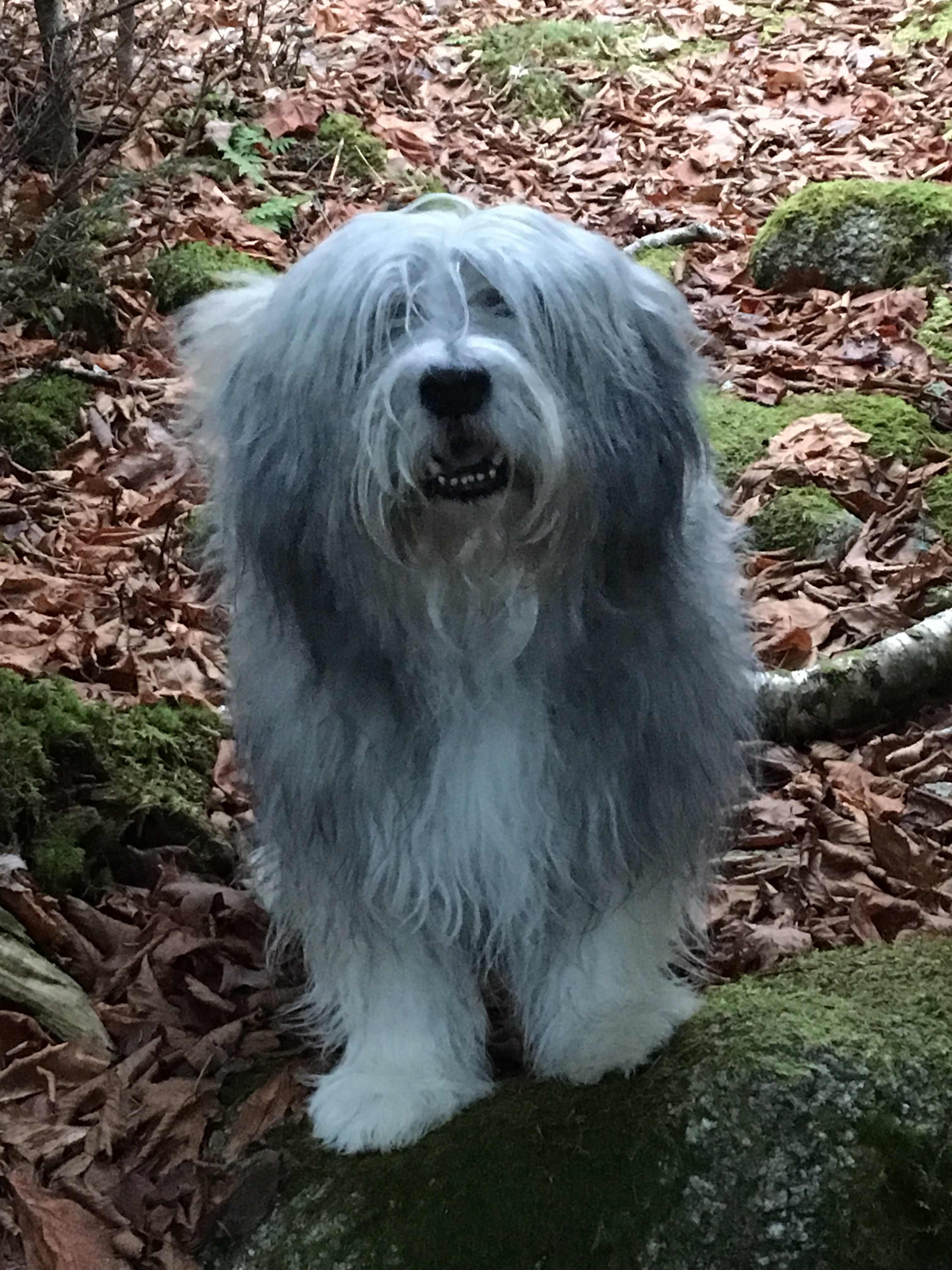 Did you ever have a plan that you visualize before it happens?  This idea of how something should turn out.  And it’s all rosy and happy and full of sunshine and rainbows. And it SHOULD be a great idea.

But then you experience the epic fail? Welcome to our world…
So yesterday my human had this great idea.  Get up at the crack of dawn. Take us out for quick pees and poops.  And then load us into Ludwig and take us to the ball field.  Where, in case you are wondering, it IS OK to take dogs until May 1. Sounds like a brilliant plan. Let us have a good run before breakfast and we’ll   be all happy and content.
The quick pee and poop part went without a hitch and we heard her put the crate in the car – so we knew something was up. She put the FG in first who did his usual screaming- with delight or frustration- it’s hard to discern. Einstein and I leaped in and anxiously awaited our destination.
The sun was just coming up – so not much chance of other dogs in the field.  Who else gets up this early on a Sunday morning to run dogs?  Right. Other crazy dog people. Anyway we beat them.
My human “released the hounds.”  The first sign that things were not going to go as planned was when she had to push us in the gate.  We all had to stand and smell the entrance where every other dog who had been there and left his calling card. We then proceeded to SLOWLY travel around the perimeter of the field. Walking.  Peeing.  And in Einstein’s case, pooping.  Five times around the perimeter.  Which meant my human had to make five trips to the garbage can.
Now I forgot to mention a key element in the story.  We have had some cold weather and even a bit of snow.  But this past week was warmer in the day – with lots of rain. So guess what rain plus freeze and thaw equals on a ball field?  Mud.  The area around the entrance to the field was quite muddy.  Of course the diamond itself was a really lovely consistency.
My human brought our fetch toys and found herself standing alone in the middle of the field.  Sorry, but the smells around the perimeter trumped the fetch toys.  The FG was the first who wanted to finally play.  But then he never brings anything back.  So she would throw the toy, he would get it, she would walk to him, throw the toy, etc.  She got great exercise.
I finally had enough sniffing, so agreed to fetch. So while my human tossed the toy for me, the FG went to see what Einstein was doing. She saw the FG across the field and he appeared to sniffing something.  A lot. Really a lot.  So she started toward him.  She shouted.  He didn’t care.  Is he EATING something?!  What could it be???? Now she’s running.  As she gets closer she realizes he’s not sniffing or eating.  He’s drinking.   Agggghhhhhh.  From the one flooded area of the field. Of course she immediately pictures him ingesting thousands of killer bacteria- so she hurls the fetch toy in front of him.  It lands ker plop in the muddy puddle.  He now decides that puddle dancing is a great new activity.  “Aghhhhhhh” she shouts.   The now wet and muddy Picard is suddenly energized like magic and darts across the field in sheer delight.  Meanwhile I’m still waiting for her to get one of the now soggy fetch toys out of the muddy puddle.  All the time Einstein is still sniffing the perimeter.
The FG and I DID eventually play a BIT of fetch and I think Einstein might have brought the toy back once.  That’s when we discovered that she had tasty treats in her pocket. So now we became like glue. While she’s trying to get us the fetch, she doesn’t pay attention to the FG for 4 seconds and he races back to the flooded corner of the field.  All the shouting in the world (which no doubt was heard for a 5 km radius) could get him out of that muddy mess – from a distance.  She again ran across the field and he hightailed it out. I’m telling you- she got some great exercise.
After 45 minutes of this bliss, she loaded us back in Ludwig.  Dirty. Stinky. And one of us was very wet besides.
We got home, had breakfast and collapsed.  All four of us.
So in the end, it did work out.  Mind you, the impending baths were never part of the plan….
Have a good one. Peace and paws up.
Seizure free days: 8