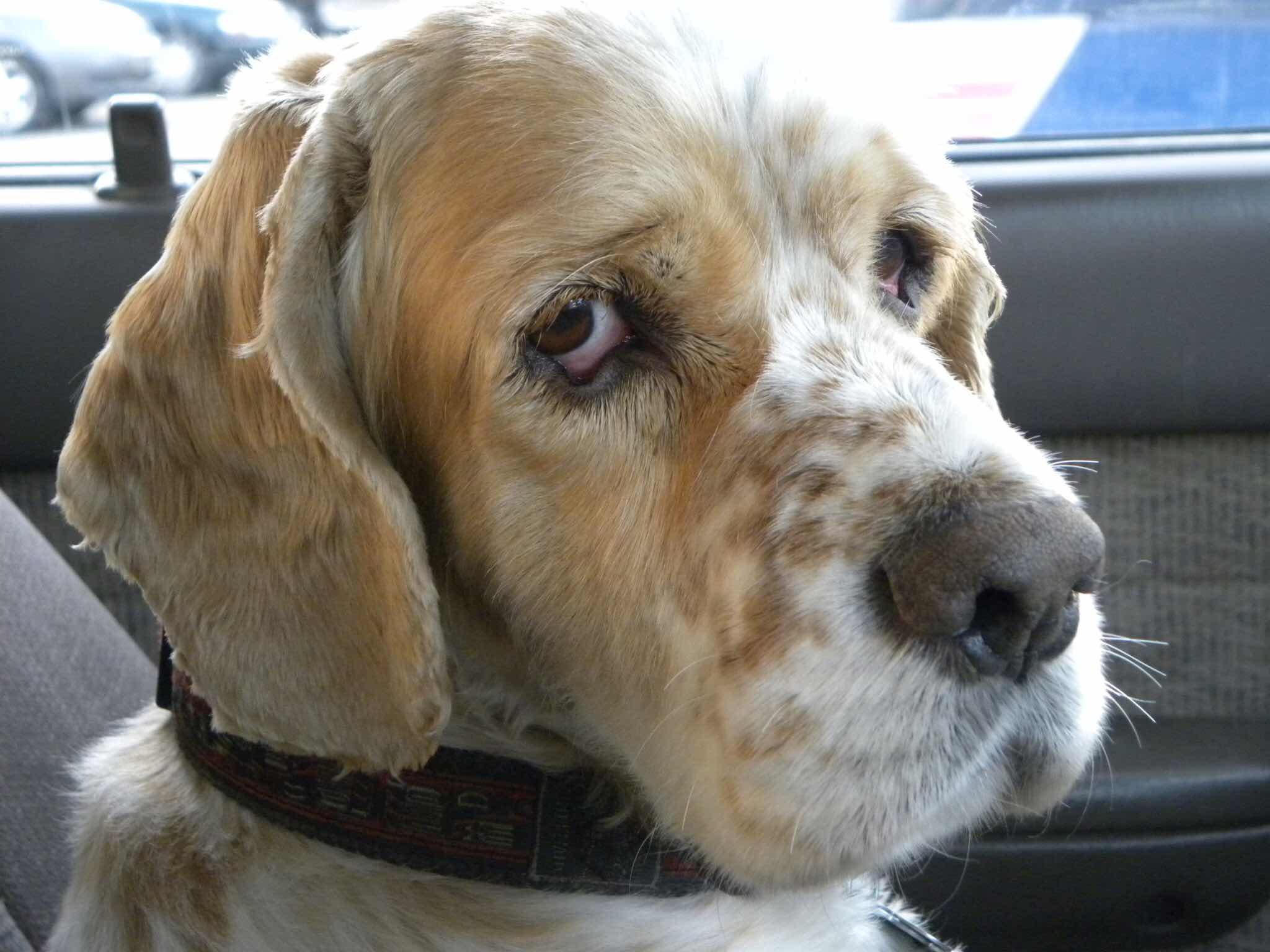 My human has an old friend who lives in British Columbia, Canada.  They have known each other for 35+ years – but there was a period of time where they lost touch.  That sometimes happens with humans. Anyway, they reconnected in 2009, and she went to visit him that year in the wilds of BC.

To describe this friend, there is only one word – “adventurer.”  He has climbed mountains, skied the Alps, sailed across the Atlantic and volunteered for more than one tour in Afghanistan with Doctors Without Borders/Medecins Sans Frontieres.   In the heart of the action… He has seen  a LOT.  He is headed to Iraq in January…. My human feels honored to call him her friend.

Anyway, when my human went to visit, she was introduced to her friend’s new canine companion – Charlie.  Charlie was a cocker spaniel who my human’s friend rescued from a shelter in Missouri.  Prior to his 3 years in the shelter, he had lived on a farm and was used for “breeding”.  When he couldn’t produce puppies, at the age of 2, they sent him to the shelter.

When Charlie arrived on the plane, his eyes were a mess – and he was also found to have a tumor in his ear.   My human’s friend stopped at a Vet clinic on the way home from the airport- and saw to it that Charlie was treated for all of his problems.   He had surgery for his ear – and it saved his life.

And WHAT a life he had.  He went hiking. 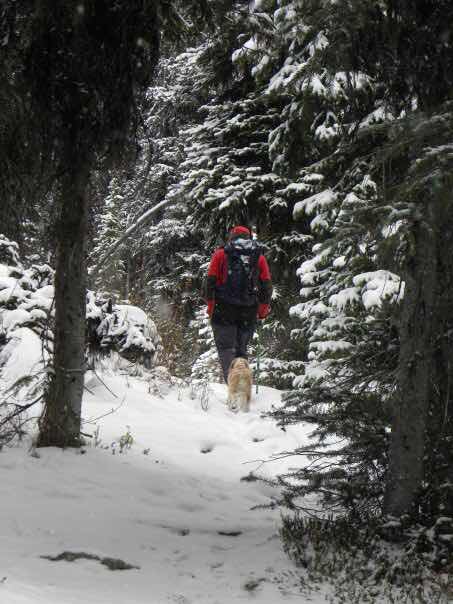 He accompanied his human while ski touring.  He sailed.  He traveled across the country.  And to top it off – he was THE sweetest and most obedient dog imaginable. 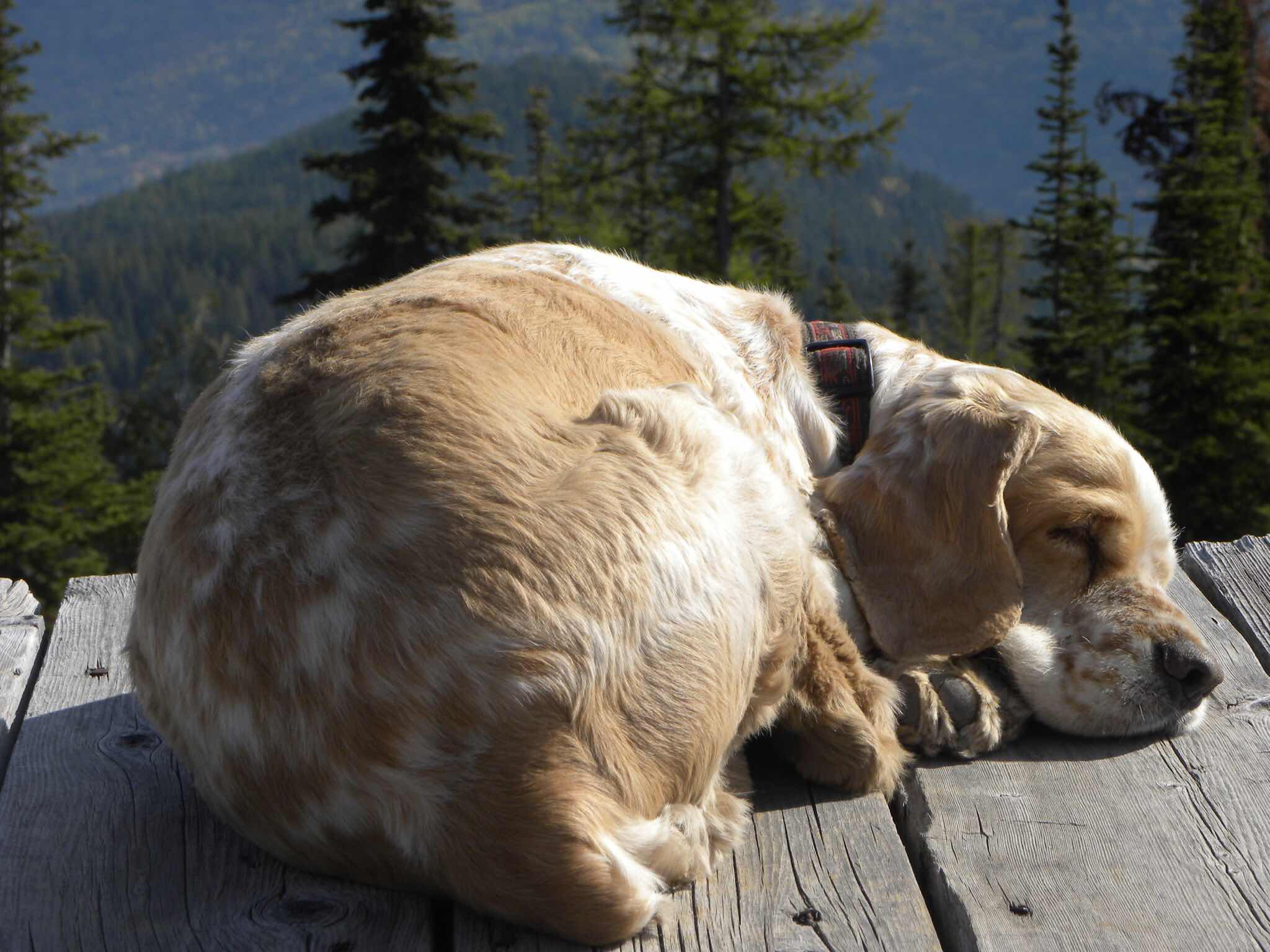 My human recalls how Charlie followed her friend EVERYWHERE.  He NEVER needed a leash.  She was just a tad jealous – here she was spending a fortune on obedience lessons for her canines – who could never be let off leash in the places that Charlie went – and Charlie NEVER went to a single obedience class.  It was like he KNEW his life had been saved.

Charlie never growled.  And didn’t even bark much.  He never met a dog or person he didn’t like.

But as you humans know,  one of the hardest parts about being owned by a dog is the fact that you outlive us…. My human had talked to her friend this fall and learned that Charlie’s engine was beginning to slow.  His vision was poor and he could no longer hear.  He had an incident at home last week, that told her friend it was time to say good-bye….

So while this story IS sad – it is also happy.  Charlie was happy for nine amazing and wonderful years – and that can’t be forgotten.

And on this day, which is Thanksgiving in the US, we should all learn a lesson from Charlie.  His life started off hard.  Very hard.  And then he was saved.  And I think Charlie was so well behaved because he was thankful!   He was completely and utterly devoted to his human.  He knew what life was once like – and he gave thanks every day for his amazing luck. It was truly like a fairy tale…

We often take for granted the basic things in life.  Food, shelter, power, friends….So take a note from Charlie, today – wherever you live – and don’t forget to give Thanks….. And also don’t forget – sometimes fairy tales do come true. 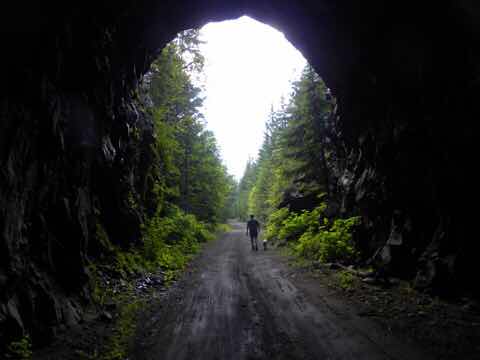 Have a thankful one. Peace and paws up.

4 thoughts on “Charlie. The fairy tale.”