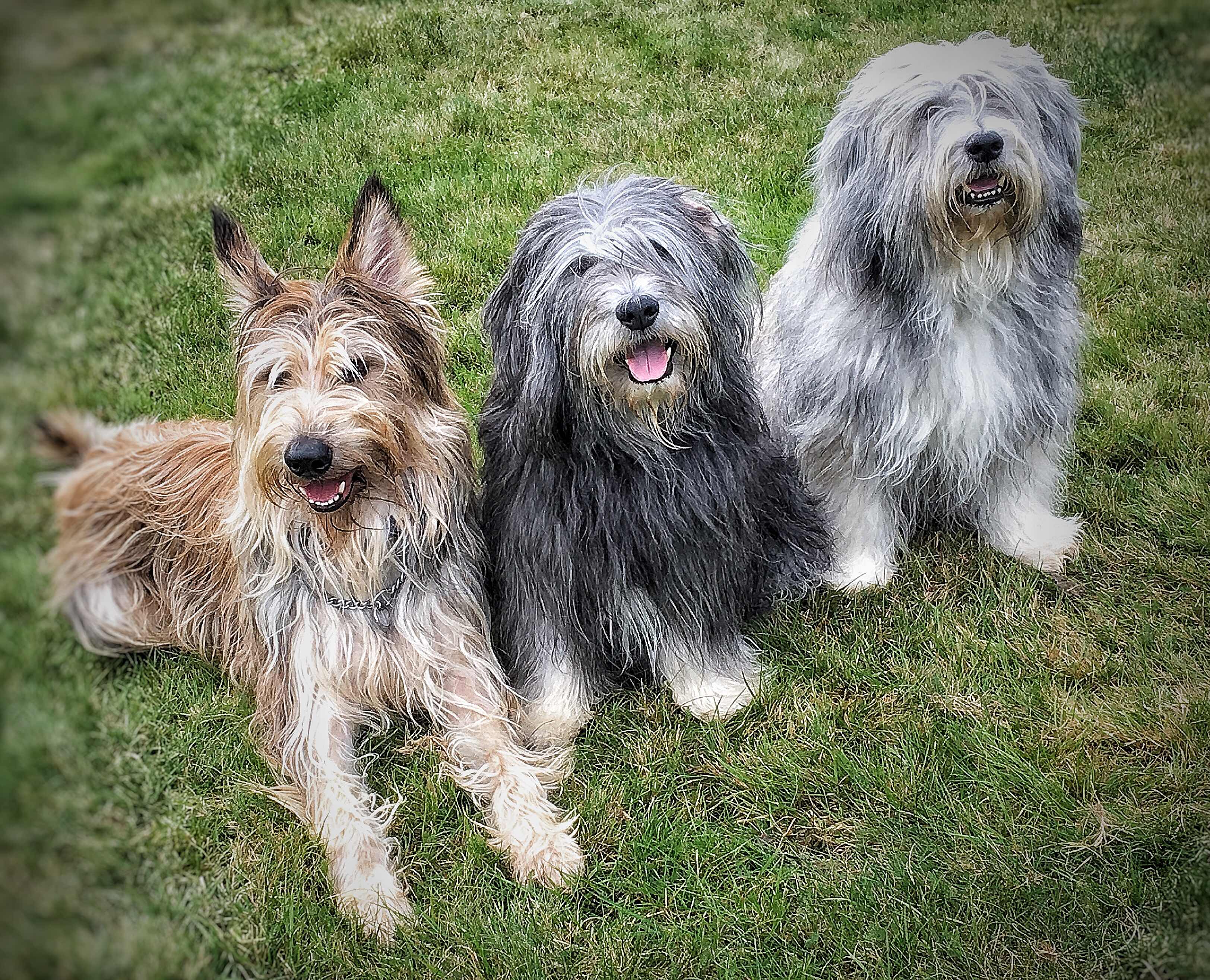 OK.  So I was going to write a rant today.  About the crazy animal rights people who basically believe that people should have no right to own dogs AT ALL.  They do everything they can to badmouth purbred dogs and try desperately to make the public believe that buying a purebred dog is NOT a good thing.  Their message:  You should adopt a rescue.  And make sure it is spayed and neutered.  And while anyone who reads my blog knows that I am NOT against adoption – you also need to FULLY understand the REAL reason behind the animal rights groups’ support for shelter dogs and spaying and neutering.  If people KEEP doing this – and do NOT support breeding of any kind – guess what will eventually happen.  There WILL BE NO DOGS.   Purebred or otherwise.  THAT is their mission.  THAT IS THEIR MISSION.  Did I mention, that is their mission?!  Sure – it appears that they want to help dogs.   But there is a long-term goal here – NO animals as pets.  READ CAREFULLY the websites of these “helpful” groups… PETA, HSUS….

Yes.  I was going to rant about the topic.  But I decided to talk about something lighter…

On this day in 1969, the children’s television show,  Sesame Street, made it’s premiere.  (How’s THAT for a change in topic?) Now most people know the characters Ernie and Bert and Cookie Monster and Oscar the Grouch- but the show ALSO had a famous dog, who first appeared in 1978/1979 – Barkley.  And if you ask me – he is PON-like. They say in some sources that he is like an Old English Sheepdog.  They just don’t know PONs.   When he first appeared he was apparently called Woof Woof.  I prefer Barkely.  Here’s a cute video….and I have a feeling that humans can relate to this – whether they are owned by a PON – or any other breed!

I’ll end with this video – but keep in mind – there are some who think humans have no “right” to own a dog – who would not see humor in this video….  We need to be vigilant….

Have a good one.  Peace and paws up.
Seizure free days: 57