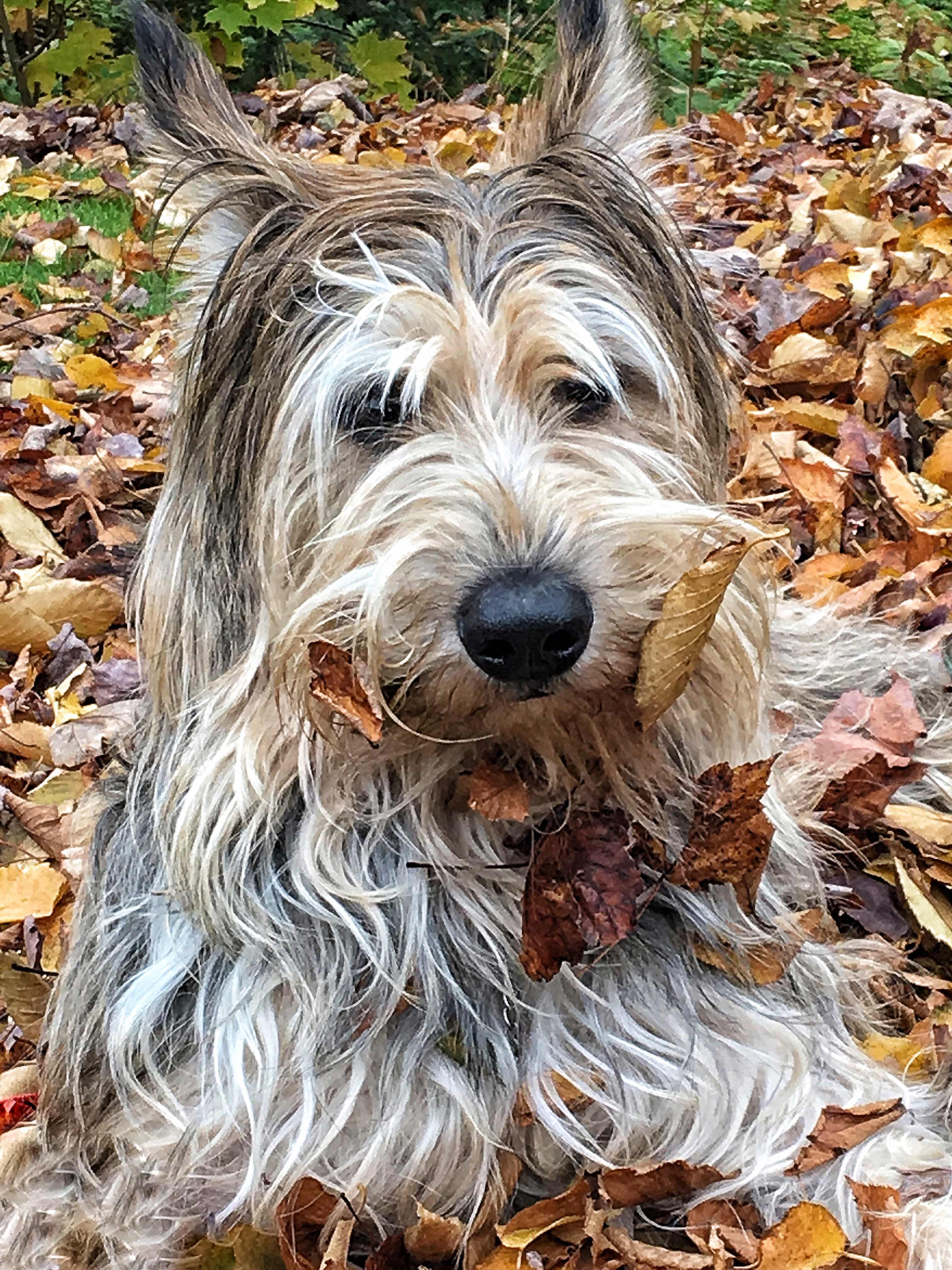 Well my comment the other day about our “serial canine pooper” and our problem obtaining handled poop bags probably elicited more comments than most blogs I post.  Let’s face it – people owned by dogs love to talk poop.  Well maybe they don’t LOVE it – but the topic is just so common.  I seriously doubt that people owned by cats have the same discussions.  Then again…maybe they do…    “So what’s YOUR favorite litter?  Fluffy isn’t using his litter box, what should I do?  Fido likes to raid Fluffy’s litter box, and it’s a real problem….” So maybe they do too.

I coined the phrase “serial pooper”  but should have checked it on-line first.  Don’t Google it.  You don’t want to know.  ( You know you will.).  Anyway I am NOW calling it serial CANINE pooper.  And I did look for this behavior on-line afterwards.   Because those of you who are owned by one of them – and there appear to be many of you – it is a challenging behavior when it comes to hunting and gathering.  Apparently, some dogs do it to leave a scent trail.  When we poop, our scent glands leave a musky odor.  It’s kind of our canine signature.  Dogs who walk and poop are leaving a longer signature.  Kind of like leaving a trail of breadcrumbs in the forest.  Then again, maybe that’s not the best analogy.  Anyway, that’s what I understand is one reason they do it.  They also say that it is easier for some dogs to….eliminate that way.  So that’s also why they do it.
I don’t think the FG thinks about his signature. I think he just doesn’t like staying still for very long.
The handled poop bag problem was met with much sympathy.  People like handled bags.  AND biodegradable bags.  And there are products with both features available on-line.  Although I hear they can be pricey.  Supply and demand… I must confess, our Dollar store options were not biodegradable.  But they DID smell like vanilla….The other issue that people discussed was capacity….I’m telling you, this topic was HOT.  Clearly size matters.  A bag for a chihuahua will NOT work for a Saint Bernard.  Do they actually sell them by size….I always thought they were a generic size…
My human is off today so she may try to hit other Dollar stores in the area and if she finds the old stock she will be buying everything they have.
As one of our dear friends in France commented – isn’t it wonderful how everyone came to our aid with poop bag suggestions?!  The internet is an amazing place.  And isn’t this fitting because today in 1969, the first computer to computer link was made – basically the precursor to the internet. So it’s kind of the birthday of the Internet.  Little did they know back then that their invention would solve such critical world problems as poop bag procurement.  Yes- it’s a small world after all….
Have a good one. Peace and paws up.
Seizure free days: 44