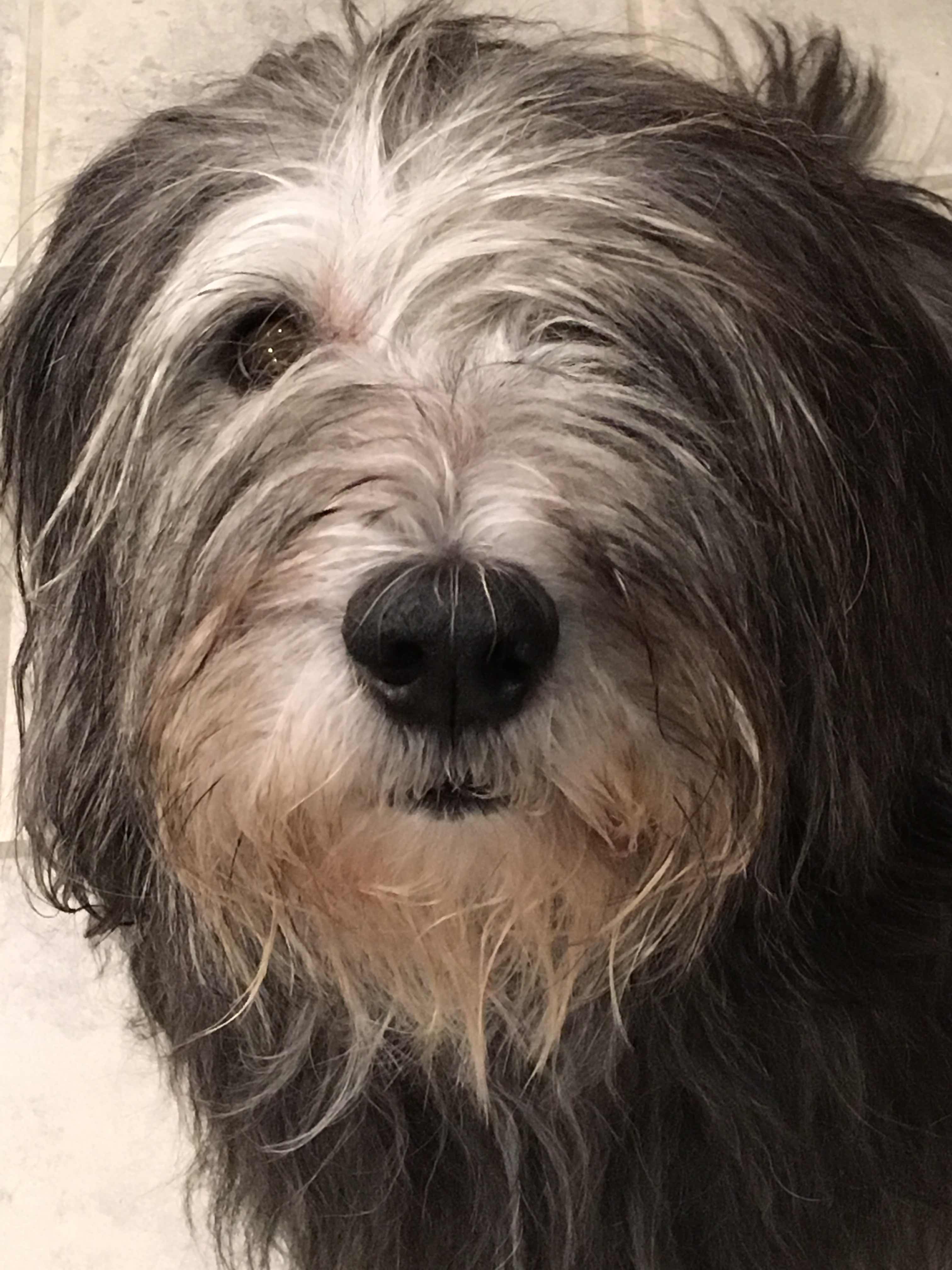 October 24.  And on this day in 1901, a woman by the name of Annie Edson Taylor became the first person to survive a trip over Niagara Falls in a barrel. A few days before her – a cat went over in the same barrel to test it out.  The guinea pig, make that the guinea cat, survived so Annie decided to give it a go herself.  She survived.  But she didn’t advocate that others try it.

Apparently in 1827 some guy by the name of William Forsyth had filled a boat with a buffalo, two bears, two raccoons and a dog. Some sources also reported there were some foxes, geese and an eagle. And Forsyth sent them over the falls.   The bears apparently jumped ship before the falls and swam to shore. Forsyth was a hotel owner and businessman and did the stunt for tourism.  Not such a great idea as the menagerie all perished except the bears and one goose.  The poor dog.  I can’t find anything about him.  Seems there  should be a statue of him somewhere….
As for stupid stunts, yours truly did one yesterday.  My human had a long day at work.  She came home tired and achy.  She did something to her back and has been moaning and groaning for a few days. Anyway, she got home and let us out for our raucous pee.  With the FG on a leash.  We ran around to the back of the house, barking, racing and rolling through the leaves.  Einstein and I did our pees and ran back around the house and headed for the front door.  My human hobbled with the FG out ahead. As she came around the house, she saw me and Einstein staring up the driveway.  “Time to eat” she shouted in that desperate voice that sees we are about to take off.  And yours truly led the charge.  She shouted at Einstein who stopped dead in his tracks and turned back to come home.  But I was G-O-N-E.  She put Einstein and the FG in the house, grabbed a leash and hobbled up to the neighbors’ place.  Sure enough, there I was inspecting their yard.  I pretended I didn’t hear her as she approached.  She grabbed me and put on the leash, mumbling some not-so-nice things as we marched home.  I think she even threatened to put me in a barrel and send me over the falls.  Just kidding.  Actually the cat and Annie survived, so maybe I COULD do it.  I would be the first successful dog over the falls.  Said the dog who hates water.
It’s hump day- mid-week for my human’s crazy busy work week. Glad we’ll be back to normal crazy next week…
Have a good one. Peace and paws up.
Seizure free days: 40