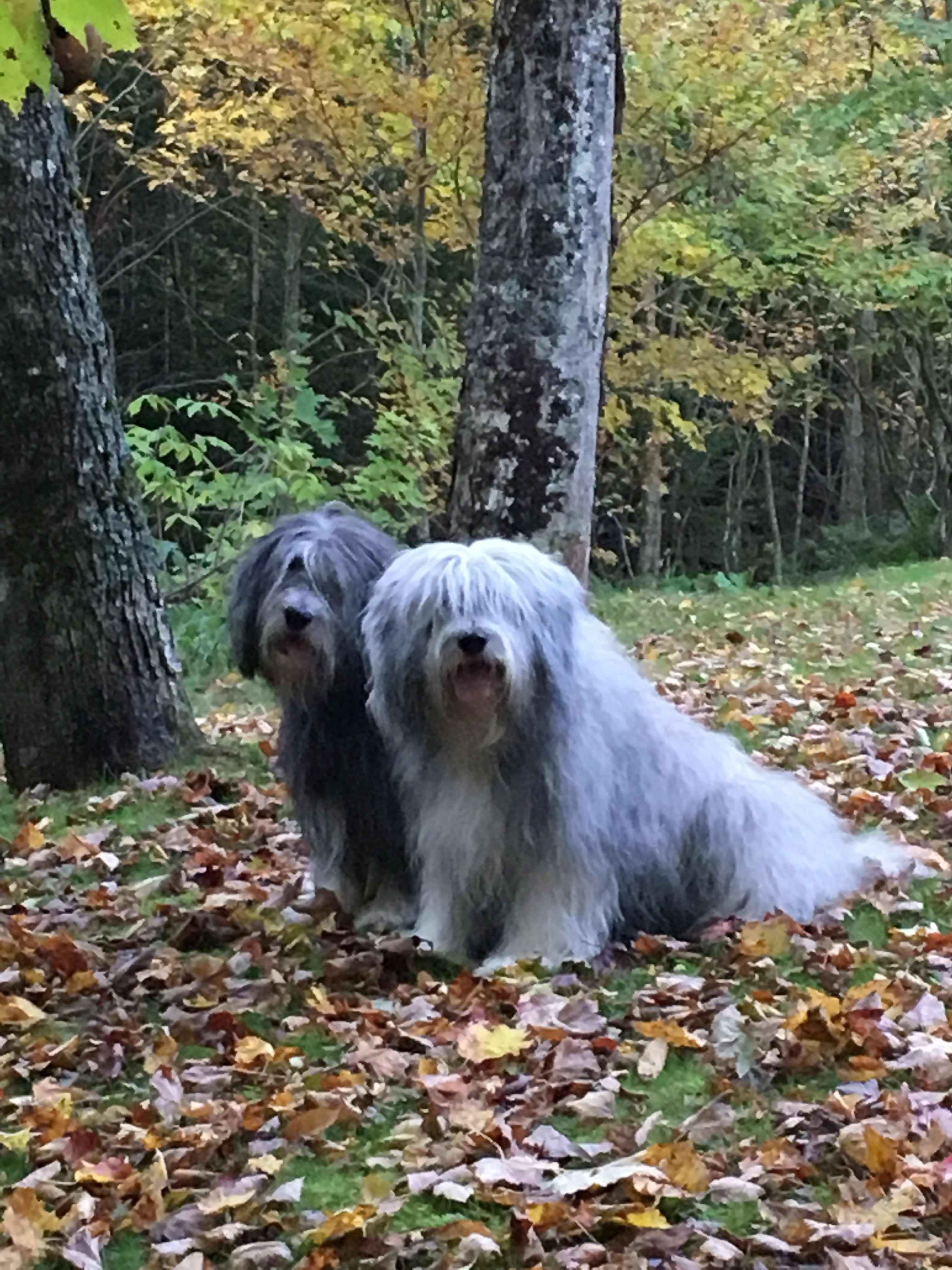 Well here’s an interesting bit of trivia that I came across.  Do you know what a Vernepator Cur is?  It’s a breed of dog!  Mind you, it’s extinct.   You may know it by its more “common name.”  A Turnspit dog.  Still puzzled?  Well the name describes exactly what the terrier-like breed was bred to do – they turned the spits over open fires in kitchens in the UK and apparently in America as well – from around 1750-1850.  The dogs were put on a wheel-like contraption and basically ran and ran, turning the spit over the flame.  Kind of like being a hamster in one of those rolling cages.  Because it often took a long time, many households had more than one dog to do the job.  Supposedly they were one of the reasons for founding the SPCA.  Some resources say that the dogs were also taken to church and used as foot warmers.  Go figure.  Not a job I’m applying for.  The foot warmer maybe, but forget the running wheel.

When I did a little search in Wikipedia, I found at least 50 breeds of dog that are now extinct.  One breed, the Welsh hillman dog, was an ancient herding breed that was almost extinct in the 1940’s.  One source said the last female was purchased in 1974, and the owner – not realizing she was so rare, had her spayed.  Oopsie.  Wouldn’t that just ruin your day – learning that you caused the extinction of a species.

However,  I DO wish we could just cause the extinction of ticks.  That would be a different story.  After my pest blog the other day, I have heard about ALL kinds of options that people have found helpful – so here are just a few:

Thanks again for the suggestions – I’m happy to share others that come along.

Well time to go and make my breakfast kibble extinct.

Have a good one.  Peace and paws up.
Seizure free days: 39