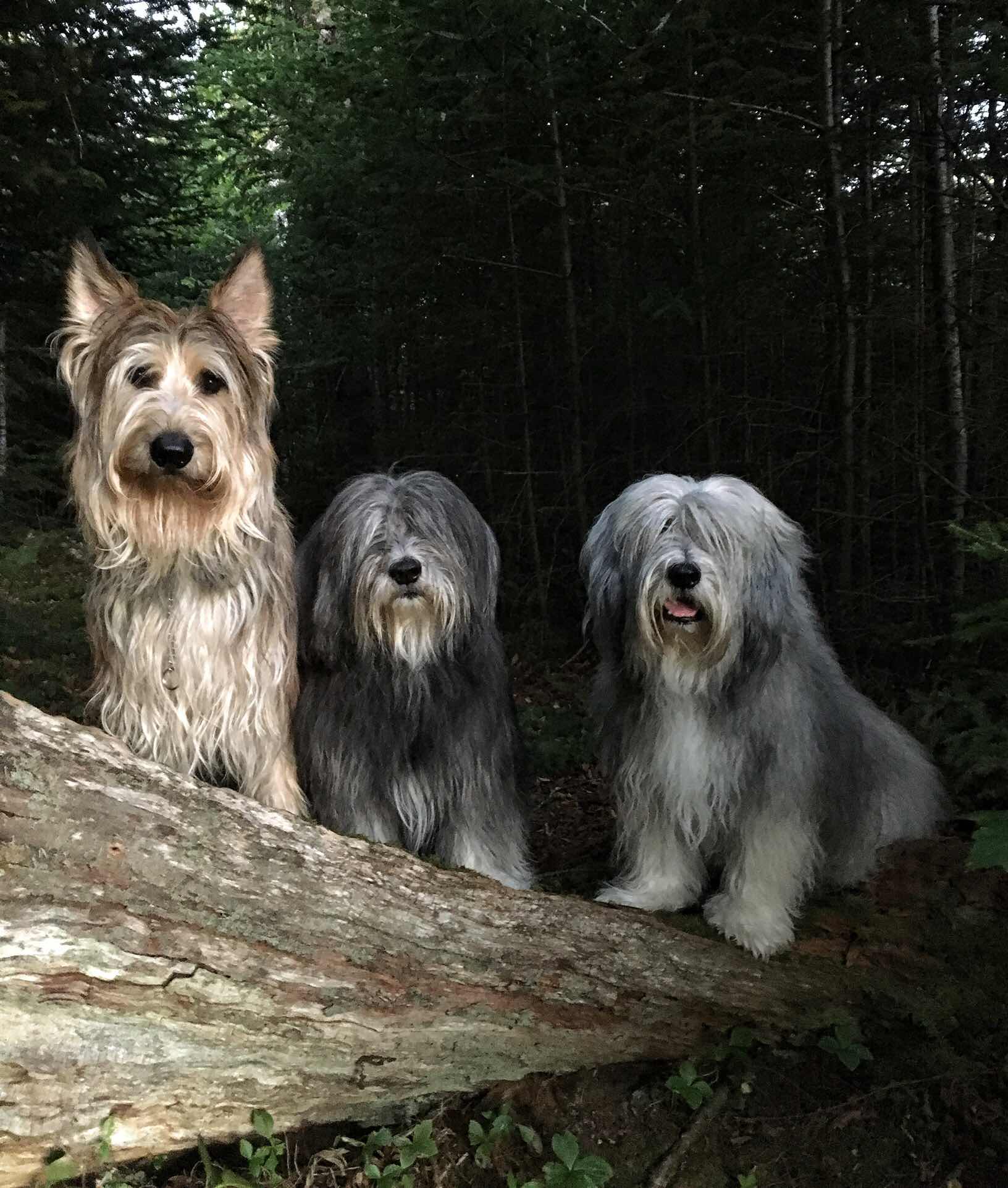 Some rather depressing, controversial news coming out of a study in the UK.  The study published was a review of 300 research papers on animal “smarts” comparing us canines with other animals.  And while you humans and we dogs LIKE to think we are absolutely brilliant – it appears that we are no smarter than “pigeons, sheep, or goats.”  Hmmmm…..

For example, other animals can do just as well we dogs at using their noses to identify humans (e.g.: pigs)  while sheep and chimps can identify humans by their faces.  They say that we dogs can’t even identify ourselves in the mirror – while chimps and dolphins CAN.  Who knew?  How many dolphins have mirrors underwater, I want to know…

They say that “Cats do at least as well as dogs at identifying humans by their voices.”  Sure.  But do they respond?!  Mind you, we don’t always either…

The study basically said that humans like to think that dogs are exceptional when it comes to our smarts – but we are probably NOT all that different or better at figuring things out than many other animals.

But.  But. BUT.  I don’t see any Seach and Rescue chimps out there.  And it’s a little difficult to have a therapy dolphin.  Show me a Seeing Eye Pigeon.

Mind you….I did find an article that talks about Seeing Eye Pigs.  And mini horses.  And while I joked about pigeons – apparently they can train hawks and RACCOONS.

So.  While we MAY not be THE smartest animals out there, we dogs hold the record as the earliest domesticated animals.  We’ve been around the longest – and have longest held a special place in human hearts.   And really, who is more happy to see you when you get home?  Who will love you SO unconditionally and faithfully?

Besides, who wants to share their bed with a dolphin?

Have a good one.  Peace and paws up.
Seizure free days: 19