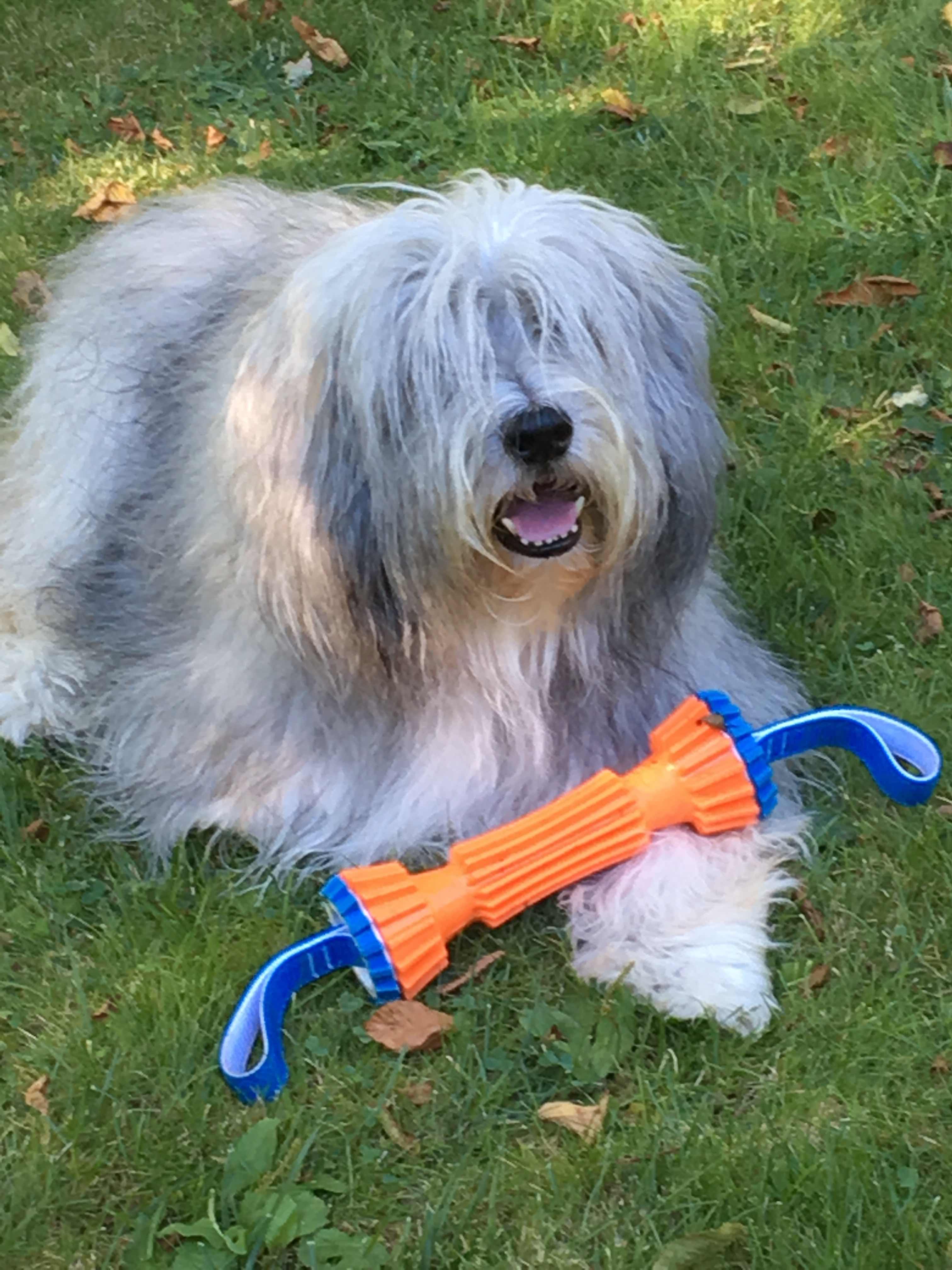 Vegan diets for dogs.  Are you KIDDING me?!  Here’s an article about us canines and vegan diets:
https://www.sciencealert.com/dogs-can-survive-on-vegetarian-diet-but-it-is-not-recommended?perpetual=yes&limitstart=1

OK, if my human goes that route, I’m moving out.  No offense to vegan humans – but I’m just not sure we canines could give up all meat or fish.  At least not the dogs in this house.  I mean technically I should be able to forage in the woods, right?   Like a  wild animal.  And I DO like to eat grass.  But let’s face it, we canines have changed a lot since our wolf days.  I am not prepared to dig for grubs or eat tree bark.  I prefer my meals served in my silver bowl.  OK it’s stainless steel but still – I like to be served.  And I am NOT living ONLY on lettuce and carrots.

We went the raw route for awhile.  And it was FINE as long as my human didn’t want to eat herself .  Prepared raw diets are a bit pricey when you have a three dog household.  And then to prepare your own dog food, you really should know what the heck you are doing.  And she didn’t feel she was an expert.  Not to mention that she barely has time to prepare her OWN meals.  So she buys THE most expensive kibble possible.  And then the picky Picard ALSO gets dehydrated food mixed in with his kibble.  Because he won’t eat JUST his kibble.  Which is the polar opposite of us PONs who would eat rancid kibble manufactured in 1981 if it was presented to us. Vacuum garbage guts.  That’s us.  Although I supose anything THAT bad COULD have some “after effects…”

You see these videos proclaiming the horrors of grocery store food.  They contain mostly ingredients that have 5-6 syllables, and LOTS of fillers.   Not to mention artificial colors.  I guess it’s kind of like feeding your kid red candies (colored with the infamous Red Dye #2) and sugary cereal for breakfast every day.  Not a great idea.

That being said….remember Barney?  My human’s first dog?  The one who came from the shelter?  The one who was labeled the “biter” and who lived up to his name?  The one who taught my human patience?   Well Barney was her FIRST dog as an adult – before she knew ANYTHING about canine nutrition.  I mean her dog growing at home up was fed grocery store food.  So that’s what she fed Barney.  She even gave him those red burger-like patties that are probably made of ingredients that make you glow in the dark.  He got the kind of treats that cost like $5 for a 50lb bag.  He got any kind of leftover – some of which he foraged for himself in the garbage – like the turkey carcass.  The one he hid under the cushion on the sofa.  Yup – Barney ate crap.  Sorry for my explicit vocabulary – but that about sums it up.   And Barney lived to 17.5.   Not a bad age.  Heck – maybe all those chemicals and preservatives actually preserved him.  He was pickled.

So the article basically says the jury is out on whether a vegan diet IS good for us.  I’m leaning toward NO.  The one sentence I did like was the following:   “Chewing can be an immensely satisfying and relaxing experience for dogs.” Now THAT – I can agree with. The question is – does that include carpets and linens?

Have a good one.  Peace and paws up.
Seizure free days: 12