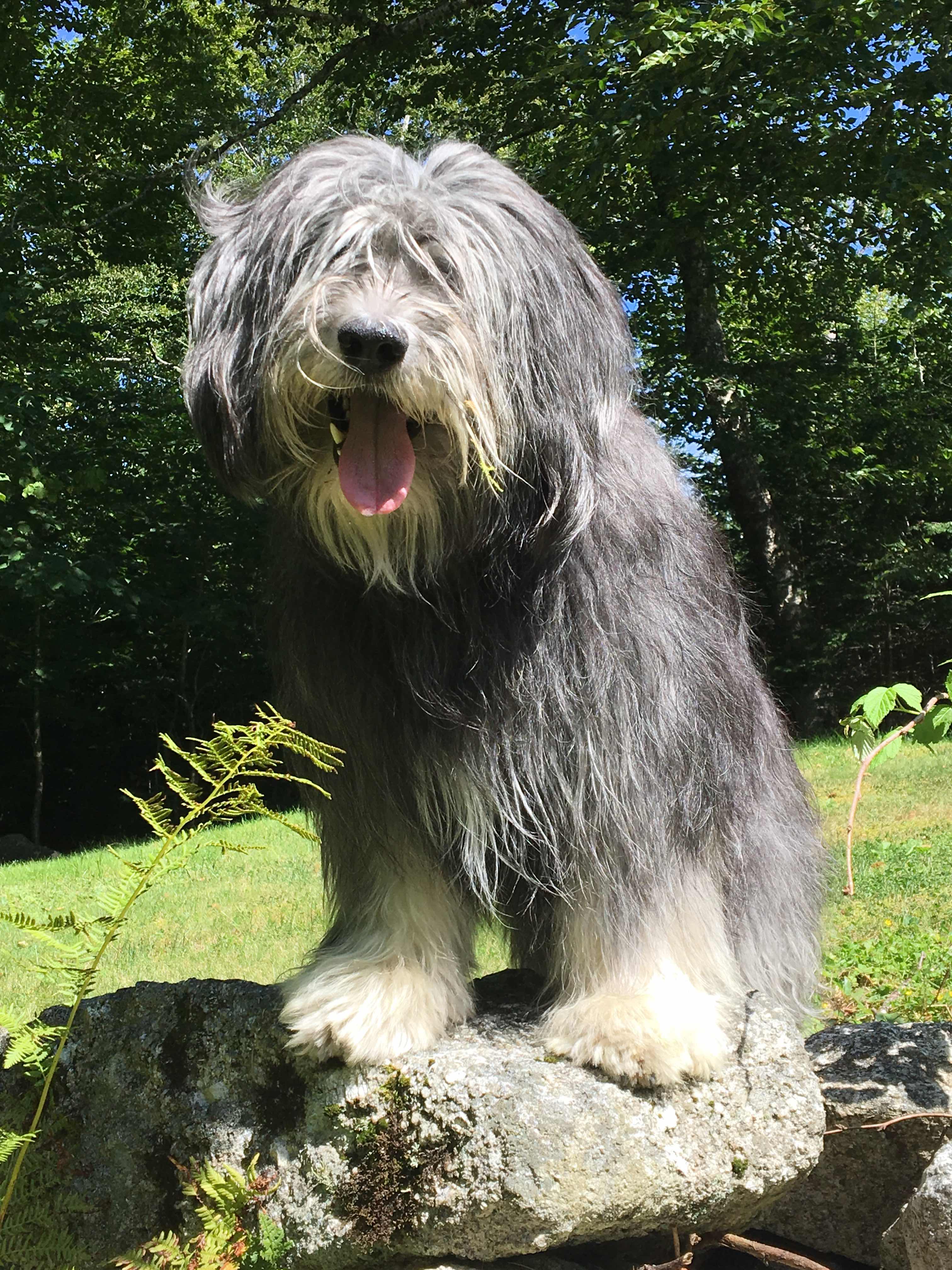 So I’ve been thinking more about this whole name game with us dogs.  We know the drill – you pick a name you love from a HUGE variety of categories.   According to one resource, 44% of all dog names are human names.  Like Elroy.  Mind you, I don’t personally know any REAL humans named Elroy.  But I DO know a Viktor!

A source said that 53% of owners name their dog after a movie or TV character, or a book character or celebrity.  So we have Oprah, Buffy, Ivanka (too many syllables for MY liking), Yoda, and Sansa.
So the OTHER 3% of names must come from some other category.   Like, for example,  some people name their dogs after internet terms like Fluffer and Clouds.  Then we have those dogs named after locations like Dallas, and Montana and Phoenix and Maine.  Really.  Somebody called their dog Maine.  Better than Connecticut I guess.

Then there are dogs named after “things” like Peanut, Oreo, Cricket, Tank, Cash, Biscuit and Tuppence.  I like Tuppence.  And Biscuit.  They have a cute sound.  That’s kind of interesting, isn’t it?  The name has to sound cute or cool.  I mean you can almost picture dog named Bullmastiff named Tank.   Or a cute Sheltie named Tuppence.

Here are some unique names that didn’t appear in any lists.   Somebody has probably already used them – but I don’t personally know any dogs by these names…  Pencil.  OK.  It’s weird – but it could be a Dachshund.  Never mind.  It’s just weird.  Lumber.  Easy.  Hammer.  Shocker.  Those aren’t bad.  Not REALLY bad.

Anyway, I’ve been thinking about Oz a lot.  Wonder if he sleeps on a queen or king-sized bed?  Does he get along with Guy, the Beagle.  (Note:  another ONE syllable name…)  And how does he like the Corgis?   Does he get pheasant and quail for supper?  Is his food dish stainless steel – or sterling silver?  Does he have a BLOG?  I could help him get started…

Well it’s FRIDAY.  Let the weekend begin.  We missed my human this week.  But we WILL make up for it!