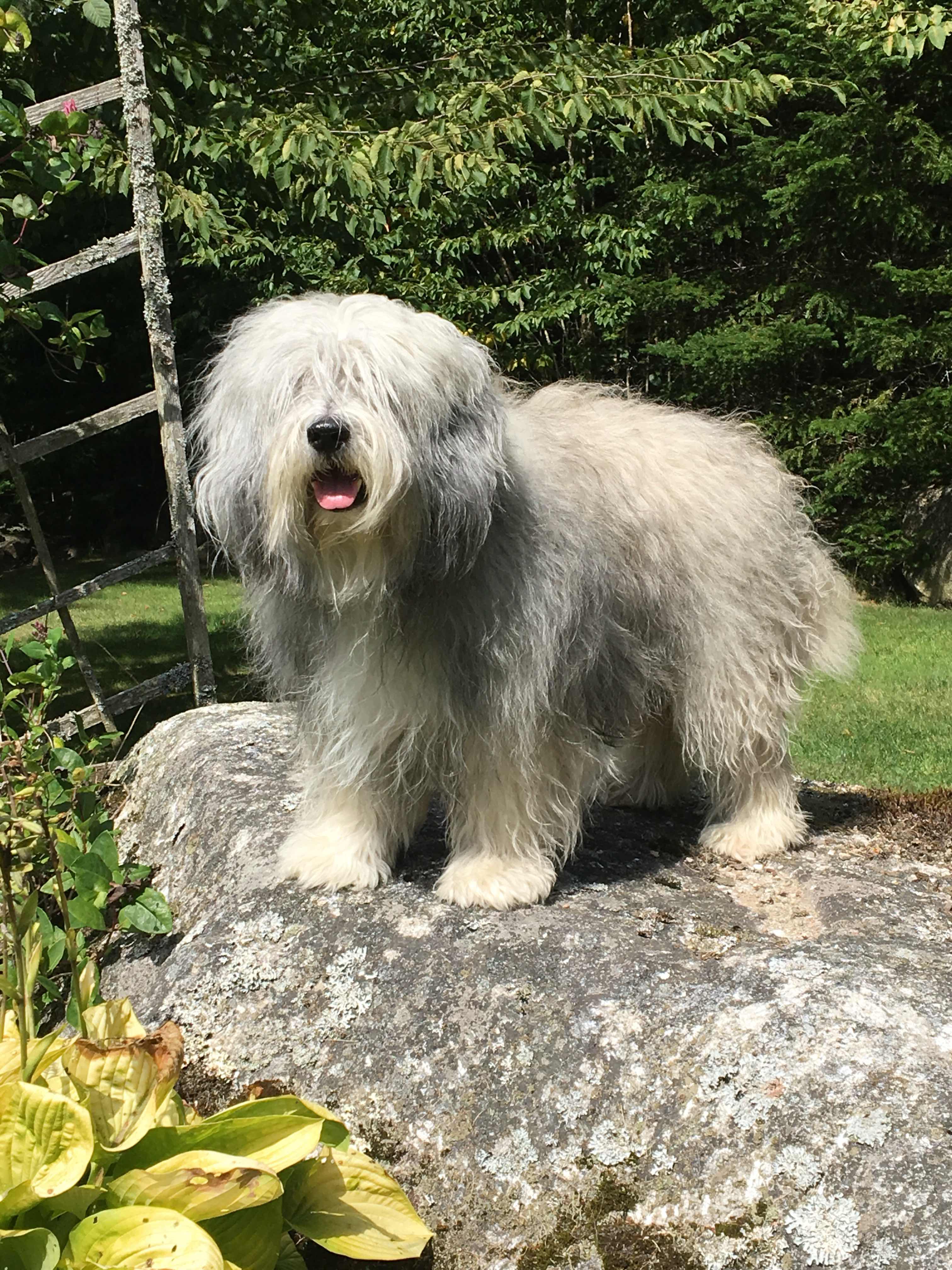 So we have been behaving pretty well lately.  No running away.  No countersurfing.  Things were starting to get down right boring.  So SOMETHING had to happen.

It wasn’t a HUGE deal.  In my opinion anyway.  And the criminal has not yet been determined – although yours truly is the prime suspect.  But to know for SURE who carried out the crime, my human would have to do forensic bite testing.  If there is such a thing.

The reason I am the prime suspect is based on past behavior.  We all know how I LOVE to chew pillowcases.  It got to the point where my human had to go out and buy new sheet sets.  She didn’t have a single set of sheets that had matching pillowcases.

The first crime was noticed after she returned from her little trip with Marvin, early in August.  When we had the dog sitter.  She saw that SOMEONE had chewed one of the brand new pillow shams (that match the brand new coverlet.)  The damaged wasn’t too bad.  If you don’t happen to move the pillow sham.  My human had left a 43 page list for the sitter about all of our….hmmmm….quirks? – but she never mentioned the pillow case fetish.

My human is careful to ALWAYS the remove all the pillows – except those she is using – when she goes to bed at night.  And when she gets up, she takes the pillows off the bed and puts them on the dresser while she gets dressed to take us out.  So the opportunity to chew on pillow cases or shams has not presented itself lately.  So what does a fabric chewing canine do?  Turn to other fabric.  The flat sheet.  My human came out of the bathroom after she got dressed and went to make the bed.  And uh-oh….someone put a 6 inch HOLE in the sheet.   The new sheets.  The ones that match the new coverlet and shams.

We don’t know who did it – because no one was caught in the act.  As I said, I am the prime suspect – but really, it COULD have been any one of us.   It COULD have….

I suppose I had better watch out because that blog treat money may be used to buy new sheets.  Now THAT would be a shame….