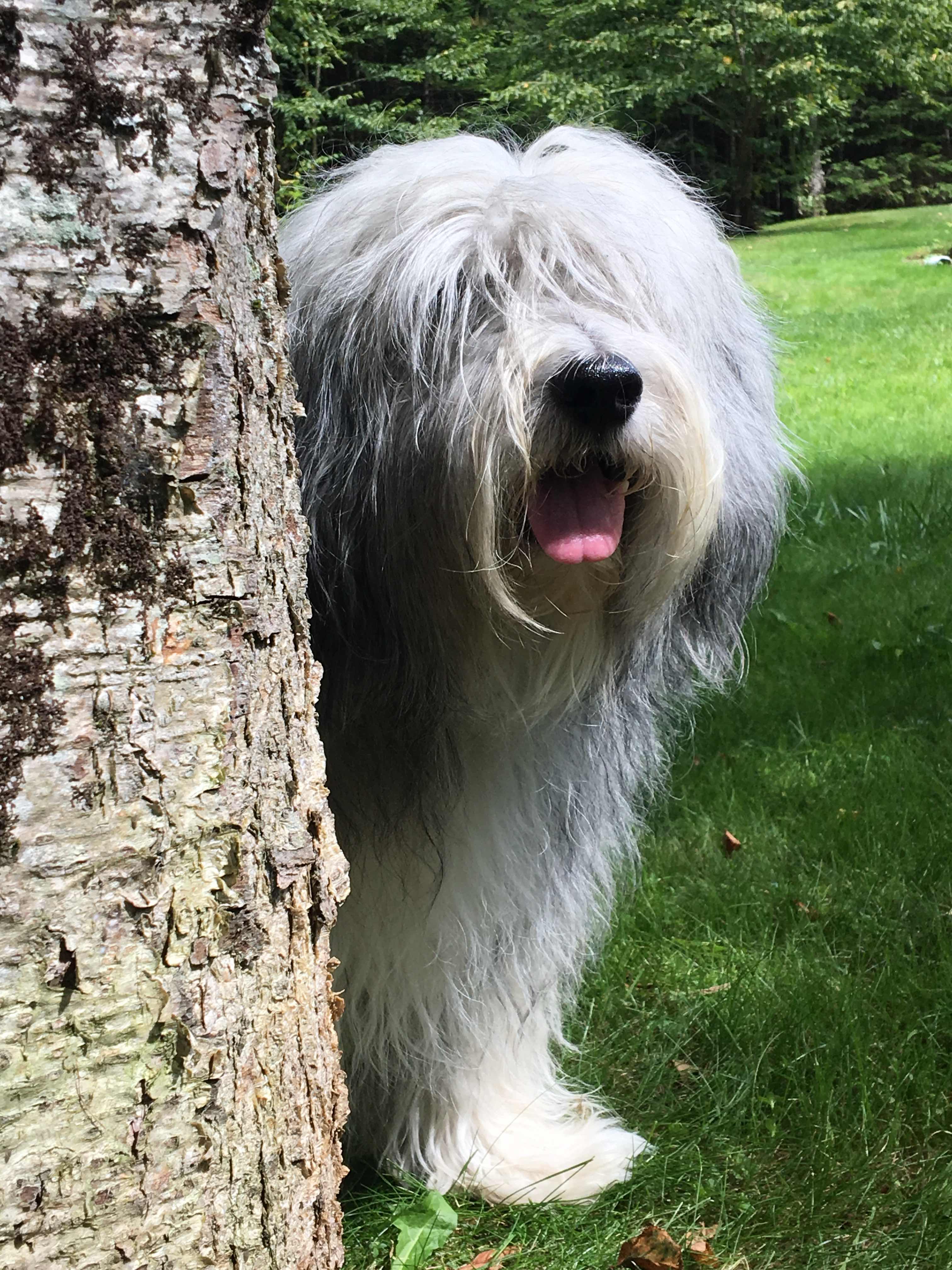 So they picked a name.  And it’s NOT Viktor.

Who picked a name?  Meghan and Harry.  For their new Labrador.  And the name?  Oz.  Oz.  Everybody knows your dog name should have two syllables. That’s the prefect number when calling us.  Not one.  Not three.  TWO.  Can you hear them now….OOOOOOOOOOZZZZZZZZZZZZZZZ.
A name should sound like a name – and not a command.  And most commands are ONE syllable:  sit, stay, down, come….. That’s why Oz is TOO short.  In my opinion anyway.

Mind you, he will probably be called a HOST of other names. I’ve talked about this before.  You humans agonize over the perfect name.  And then you call us other things anyway.  He will probably be Ozzie.  Or Ozoz. Or Ozman.  Or Wizard. Hey.  If I can be called “Trino” – which is the short version of Viktorino (my other nickname), he can be called Wizard.  There is no rhyme or reason when it comes to humans naming us dogs.  The irony?  I’m as likely to respond to Trino as I am Viktor.

Some think that Meghan and Harry picked Oz in reference to their first royal tour which will be going to Australia.  I don’t think that’s necessarily why they picked it.  Maybe they just like the story the Wizard of Oz.  And Toto would be an odd name for a Lab.  Or MAYBE they just like Ozzy Osbourne.  Hope they don’t have any bats in the palace raftors…