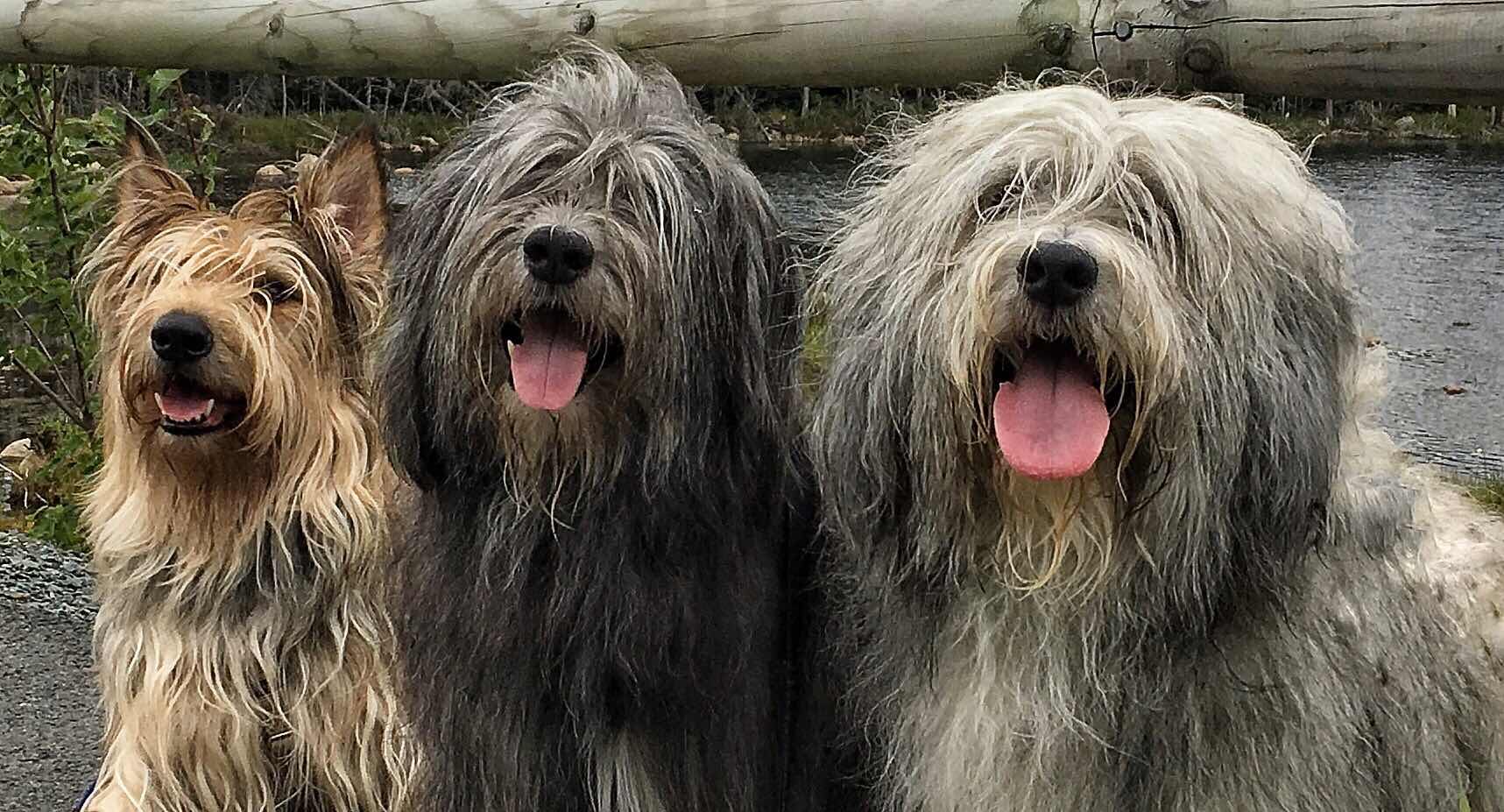 So what do Benjamin Harrison (23rd US President), Fabian Gottlieb-Von Bellingshausen (a Russian explorer born in 1779 who discovered Antarctica), Al Roker (the TV weather guy) and my human all have in common? The same birthday- and it’s today!  Yup.  She survived another year with us.  It was touch and go a few times this year – when she walked out that door and we wondered if she was ever coming back.   Mind you,  the door was to the bathroom – but you never know if she might climb out that window.

Birthdays are an interesting event.  Did you know that the earliest birthday celebrations date back to Egyptian times.  I bet my human remembers that.  The Ancient Greeks are attributed as being the first to put candles on cakes when they offered moon-shaped cakes to the lunar goddess, Artemis.  The ancient Romans supposedly were the first to celebrate the birthdays of the common man, and not just religious figures or famous citizens.  BUT – “man” is the operative word – birthdays for WOMEN were not believed to have been celebrated until the 12th century.  Whoa.  Talk about gender discrimination!  The women got to bake the cakes-made of wheat flour, olive oil, honey and grated cheese. Yum.  But the guys got to celebrate.  While it obviously wasn’t fair – I still like the sounds of the recipe…
Different cultures and religions celebrate birthdays in different ways.  And then we have world  “famous” birthdays- like Christmas.  Countries celebrate the birthdays of famous monarchs or presidents or political leaders – and for most it basically represents a day off work.  And maybe some shopping sales.  Even if ya didn’t really like the person or their political views, ya still are quite happy to celebrate the day they were born.  Humans.
Google “dog birthday “ and you can literally find dozens of ways for us canines to celebrate our special day.  Wonder what the ancient Romans would have thought of that?
I’ve said it before – humans are a funny lot.  When they are young, they want to be older.  And when they are old, they want to be younger.  And perhaps, at some point,  they just get to the age where they are happy for the here and now.  Like us dogs!! They look in the mirror and no longer see “age lines”, but see “story lines.”  They start realizing that it’s not about what the world can give them, but what they can give the world.  Because my human is over 400 years old in dog years, she is starting to appreciate that more and more all the time.  She has also learned to embrace the chaos!
And she is grateful for family, friends (near and far) and canines who share with her this crazy up and down, happy and sad, serious and silly, simple and complex journey called life.  And for another birthday…
Happy birthday to my human.  Paws crossed you get a liver cake.
Have a good one.  Peace and paws up.
Seizure free days: 89