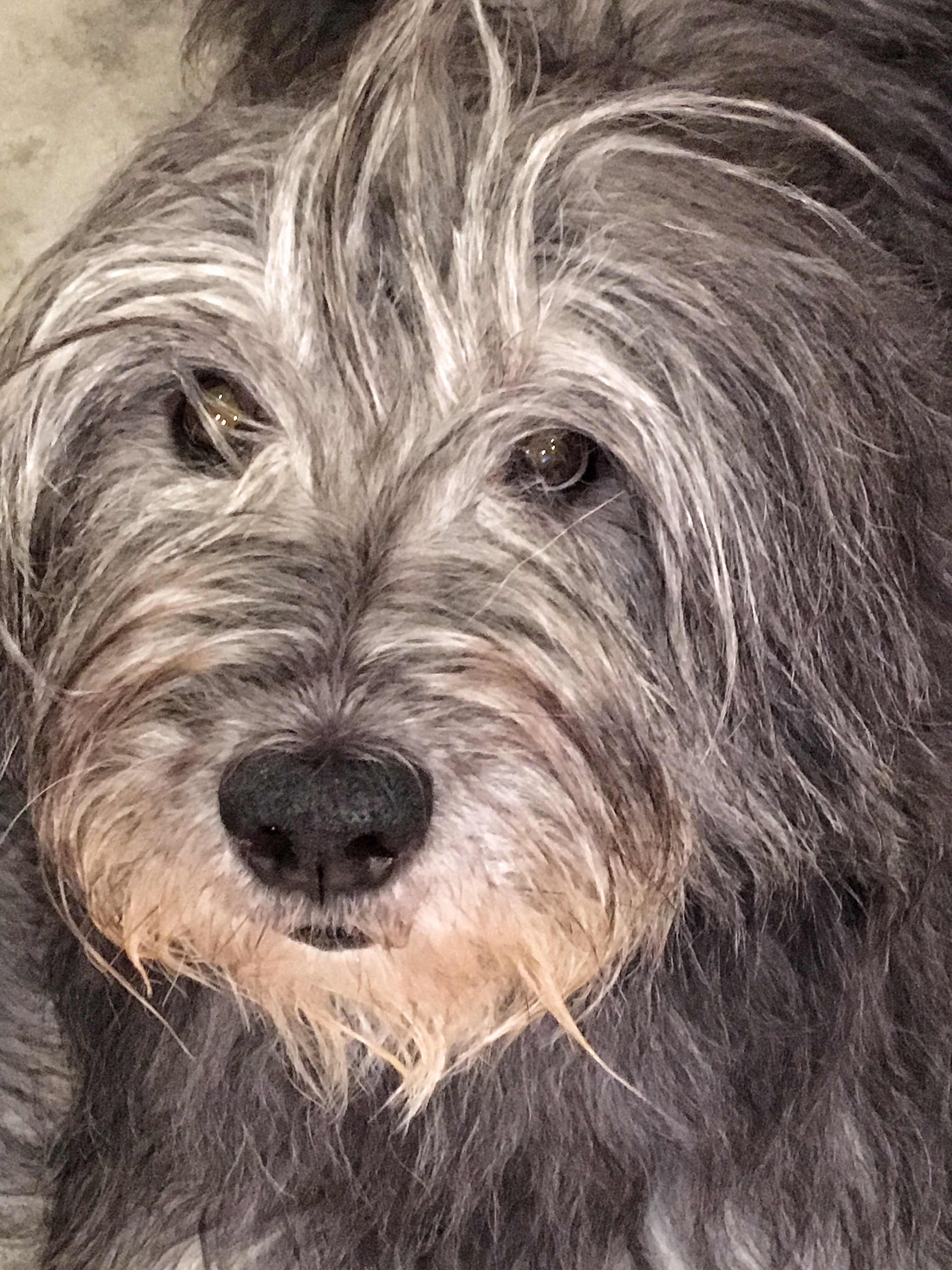 So you all know that we have Big Brother in our house.  One of those webcam things that allows my human to check in on us throughout the day.  It actually sends her notifications if we even MOVE so we can’t get away with much.  Mind you – she doesn’t look at EVERY notification she gets – because she wouldn’t get anything done at work!  But it is handy to check in – and if heaven forbid,  I have a seizure, she can check on me later in the day to see how things are going.

Now the only problem with Big Brother (from my human’s point of view) is that it can’t see everywhere.  Like the laundry room.  Which has the garbage can that holds the delectable dryer lint.  Usually the door is closed – but as we all know, sometimes it isn’t latched all the way, lending easy access to dryer lint treats.  My favorite.  Again.  Hey.  I’m starting to look like the bad dog in this house.  Mind you, it WAS because of MY antics that this whole blog thing started…

Anyway,  the other day, the door just happened to have been left unlatched.  BUT – there was no dryer lint in the garbage can.  It was empty.   SO.  SOMEONE decided to attempt to remove the toilet paper from the roll.  The roll was pretty full, and in fact, it didn’t even roll off that easyily.  Not that I’m saying it was ME who did it, but that was my observation.  And because there is no Big Brother to point the finger, my human couldn’t accuse anyone.  Score.  Off the hook.  For that one anyway. 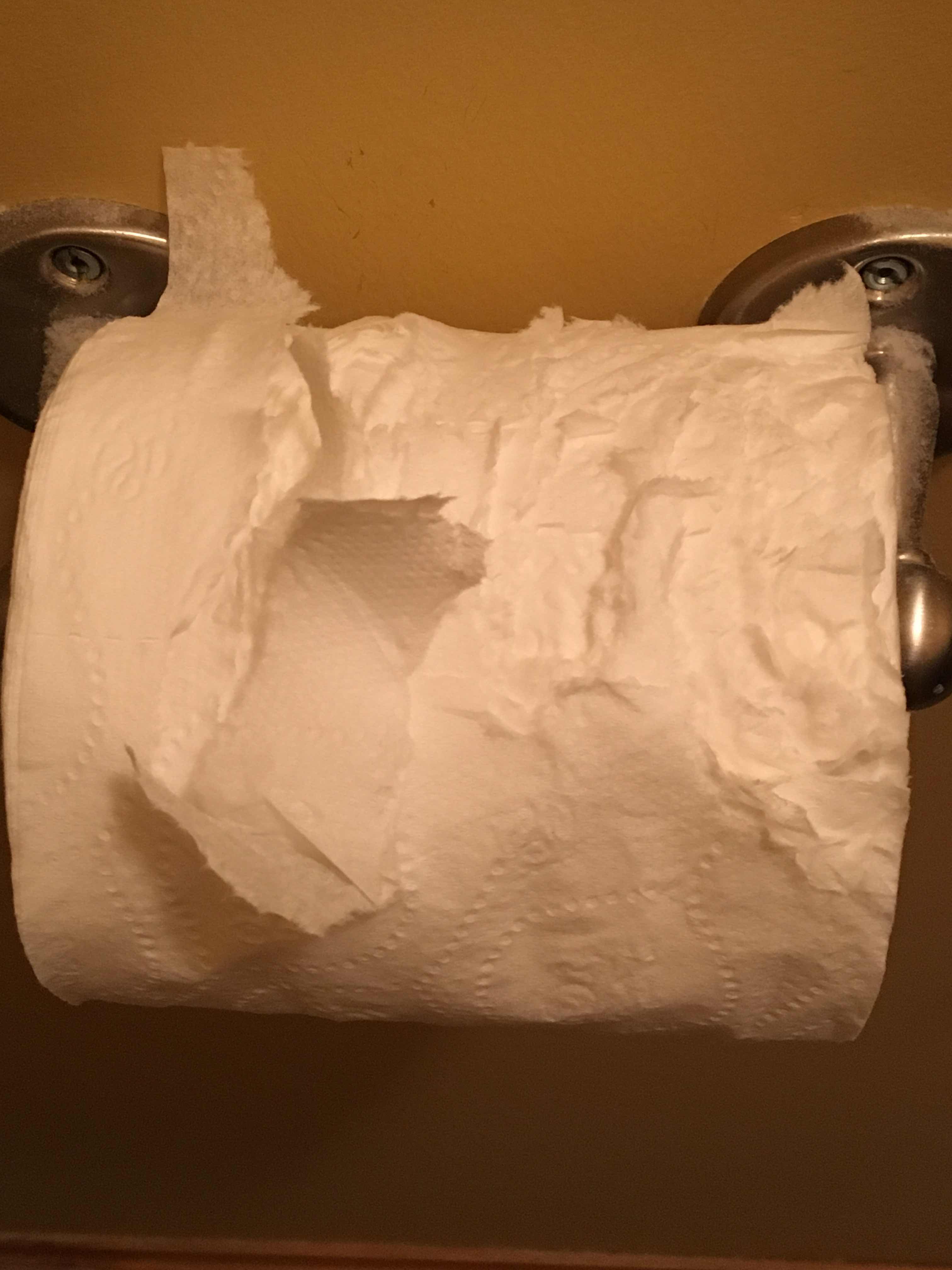 In the meantime, I did get busted for not one but TWO runaway episodes in the past week.  My human got home from work and let us out to pee.  And not once, but TWICE did I start heading back in the house, when the call of wild occurred.  The first time, my human put Einstein and the FG in the house and went to the neighbor’s house to find me.  No luck.  She went to another neighbor’s – lurking through yards trying to remain inconspicuous.  Good luck with that.  When she didn’t find me – she went to get the car.  She drove up the road – but no sightings.  So she headed home.  And guess who had doubled back and was waiting at the door?!  Don’t I LOVE doing that?!  Because I have her over a barrel – she can’t get mad beacuse I have returned.

I did it again the other night – but this time, I met the neighbor.  He had just pulled down his driveway and here was my human coming from his backyard.  Oopsie.  I was put on leash and taken home.

I think I’m being bad because I’m getting excited for her summer vacation.  Who am I kidding?  I’m just bad.  No.  Let’s call it adventurous and entertaining.  Yeah.  Let’s call it that…

Have a good one.Peace   and paws up.
Seizure free days: 57