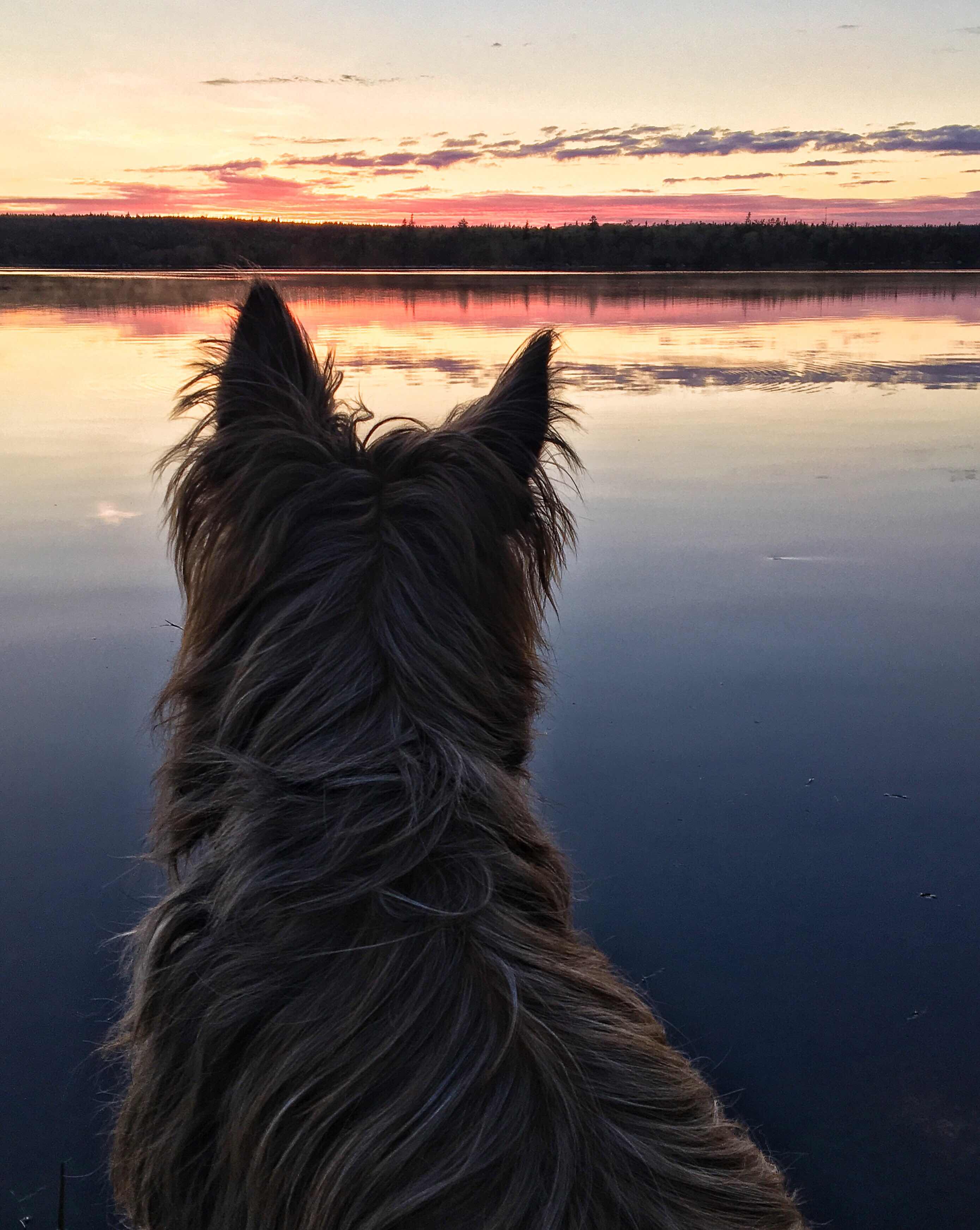 Today is June 8 and it is the birthday of famed American architect, Frank Lloyd Wright. Wright is said to have deisgned over 1,000 buildings in his career and he was even named the “the greatest American architect of all time” by the American Insitute of Architects.  His Prairie style architecture with low-pitched roofs and open floorplans became a hallmark of his work – but he was also know for incorporating the surrounding environment into his designs.  If you Google Frank Lloyd Wright and Fallingwater, you will see excatly what I mean.

Anyway, Wright was famous across the US – but you may not know about the smallest strucure that Wright ever designed.  A doghouse.  I never knew about this story, but found it and felt it was worth sharing.  It seems Wright answered the request of a 12 year old boy to design a special house for his Labrador retriever, Eddie, who as he described in his letter to Wright as being “four years old or in dog life 28 years.”  He went on to include Eddie’s measurements – so Wright would know what size house to build.  Here’s a little movie about Eddie’s home…

https://youtu.be/dee19eel0TE
After all that,  Eddie didn’t like his house.   Go figure.  In this house,  someone is in the doghouse all the time.   The proverbial doghouse.  And that one we build ourselves!

It’s Friday!!  Let the weekend begin!
Have a good one.  Peace and paws up!
Seizure free days: 21