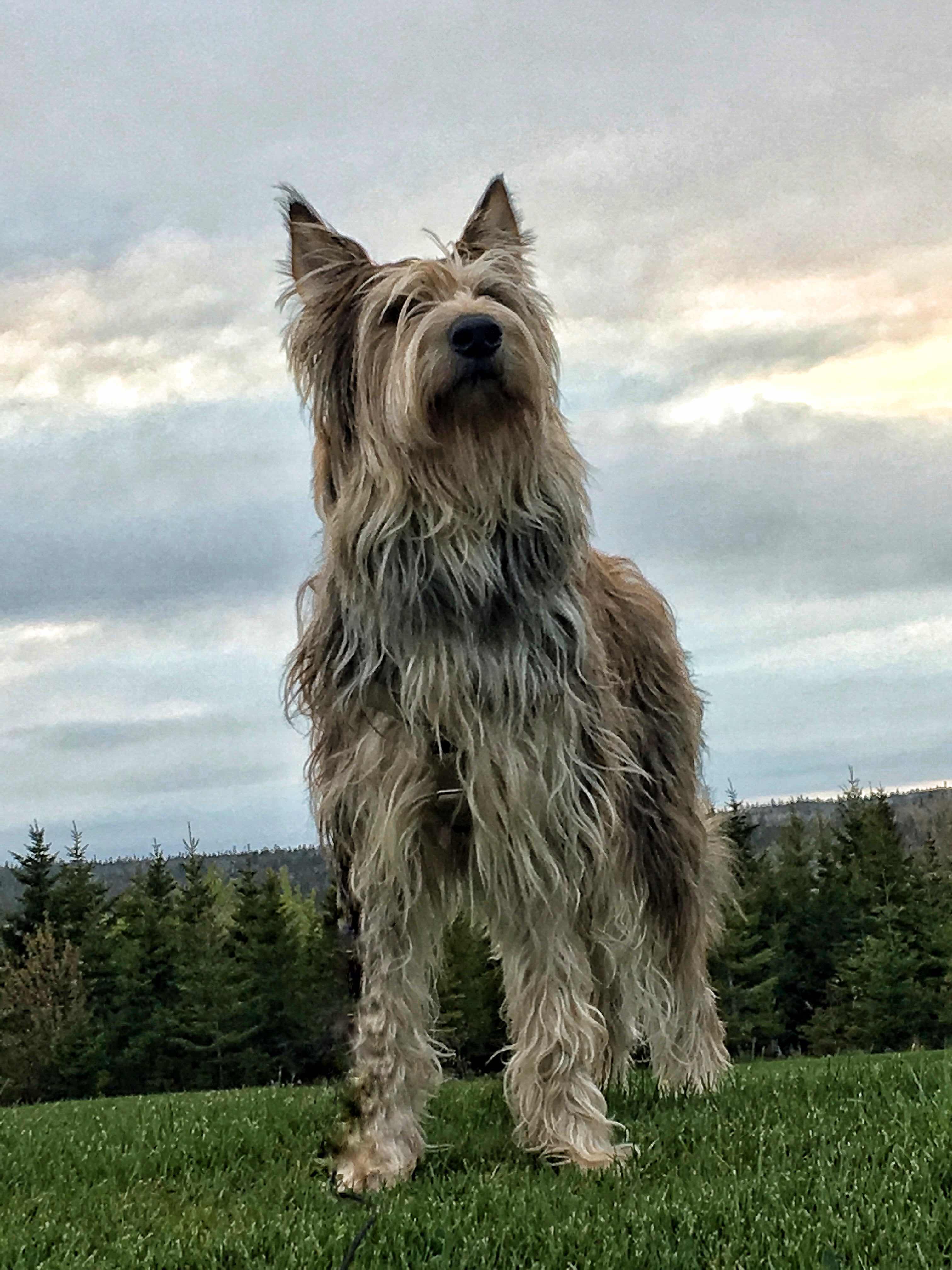 So here is a new interesting study.  Do you want to know how to keep the attention of a dog?  Speak to us using DDS.  That stands for dog directed speech.  What is it?  It’s the annoying higher pitch speech that humans use with babies.  Basically baby talk.  It seems that some researchers in the UK wanted to see if puppies and adult dogs would respond with more attention to DDS rather than a typical, standard tone of voice.  Seems puppies responded to anything the researchers said using DDS.  Adult dogs also responded to it, but only if the vocabulary used was familiar- like “walk “ or “treats.”  So they concluded that we dogs like the sound of it.  My human doesn’t tend to use DDS with us.  Probably because half the time she is shouting at us.  Truth be told, we rarely listen UNLESS she has a treat in hand.  Then she can talk to us in any manner she wants, and we will definitely be more responsive.  Hence the treat crumbs in the pockets of every outfit she owns.

We have finally had some hot days lately.  My human can’t leave the screen door to the deck accessible to us because we will basically knock it out of the frame.  So the night before last, she just left it wide open for a bit.  The only problem… it is June.  And June means one thing.  June bugs.  These giant beetle creatures that come out at night and throw themselves at windows.  They are attracted to light.  My human can’t stand them – so when we go out for our last pee of the night, she won’t turn on the outside light.  For fear we wouldn’t be able to open the door without letting one in.  Well hello?  If you leave the deck door open, what do you think will happen?! Yup. She woke up yesterday morning, but before she put her glasses on, she spotted something on the floor.  Thank GOODNESS she didn’t step on it in her bare feet!  Yup.  It was one of those foot long giant June bugs.  OK.  Not really a foot- but at least 1.5 inches. She didn’t know WHAT to do with him.  He was in the DFZ so we couldn’t get him- but she didn’t want to squish him – ugh- what a mess that would make.  So what to do? Vacuum him. At 5 in the morning.  Then she had to empty the contents of the vacuum outside in the recycling bin. Problem solved.  Maybe my human should have just talked to the June bug using BDS – bug directed speech and she could have coaxed him out .  Mind you, she did use some unique vocabulary when she sucked him into the tornado.
Have a good one!  Peace and paws up!
Seizure free days:  16

One thought on “Talk to the animals. And bugs.”