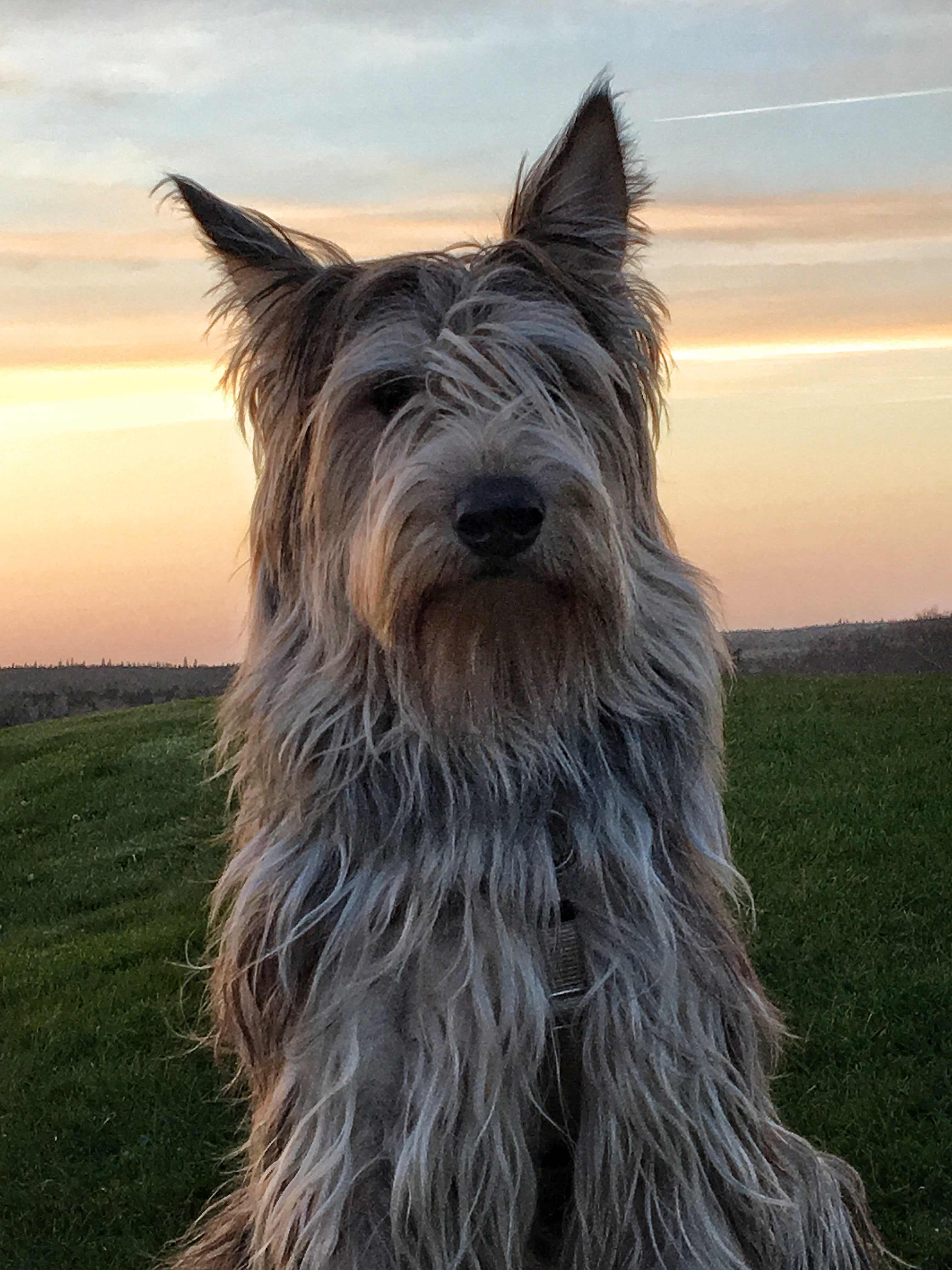 It’s official.  My human is losing it.  Literally and figuratively.

It all started on Wednesday, when she realized I was down to the last drops in my bottle of CBD oil.  I have continued to take CBD oil – a different version than I originally started with.  It’s a long, complicated story, and I won’t get into the chemical make up of this stuff.  What I can tell you is that it is full spectrum CBD, but it does not contain THC – the part of the cannabis plant that makes humans high.  This stuff comes from Colorado and apparently is USDA inspected.  The challenge with this stuff is finding a product that contains what it says on the bottle.  IF it even says anything on the bottle.  Anyway, for now we are sticking with this stuff – and although as we all know I still do have seizures, they do not last as long.  So my human doesn’t want to change anything for now.
Back to the story.  The product we get is distributed in Canada by a company here in Nova Scotia.  It’s a little over an hour from our house.  In the Valley area of the province – which is our agricultural area for those who have never been here.  Lots of apples are grown there and in recent years, grapes.  Which means lots of new wineries springing up all the time.
So on Wednesday night my human placed an order on line for my stuff.  The company, Dogs of Pride is always SUPER prompt in filling orders.  They also carry several brands of REALLY good dog grooming products.  But that’s another story.  My human knew they would ship the stuff on Thursday and sure enough, there was notice in our mailbox on Friday that the package was at the post outlet at a local pharmacy. We had JUST enough to squeeze out my dose for Friday night – so my human went on Saturday morning to pick up the stuff.  Which comes in a box that measures 6”x4”x4”.  Keep that in mind.
On Saturday night, my human went to open the box.  She had been shopping and she had things in a few bags.  So she looked for the box.  Not in bag #1.  Not in bag #2.  Nor in #3.  She went back to look in the car to see if the box had fallen out.  It’s small.  But not THAT small.  She looked on the floor.  She looked in the back seat.  No box.  She looked around the house.  Had she put it somewhere and not remembered?  Nope.  So now she starts thinking back.  She picked up the box in the postal outlet and then went to an ATM machine in the back of the store.  Then she purchased something at the counter at the front of the store.  But her heart sunk.  She couldn’t remember carrying the box out of the store.  So she MUST have left it by the ATM machine.  By now, of course, the store was closed.  She was in a panic.  Would I have a seizure?!  She had some of the original stuff I had been taking before – so gave me that, praying I would not have a seizure.  And I thankfully didn’t.
The next morning, she was waiting as the store opened.  She rushed to the ATM machine expecting to see the box on a nearby counter.  No box.  I should note, this little box of stuff costs over $175.  She looked behind the ATM.  No box.  So she went to the front of the store.  “Did anyone hand in a box?”  Nope.  Could it be back in the postal outlet?  The young clerk explained that the postal outlet was closed on Sunday, and they didn’t have a key to get in the back.  My human explained that the package contained medication for her dog.  Another clerk offered to call the postal clerk who had workrd the day before, to see if anything had been turned in.  She couldn’t reach her – but another clerk kindly offered to come in and take a look.  My human was SO grateful.  When the girl emerged empty handed, my human’s heart sank.  The girl said it was possible it was put somewhere, but she couldn’t find it – and we would have to wait to hear from the original clerk.  My human thanked them for their effort as she did one more scan of the small store.
She went back to the car.  Now what?  With the holiday yesterday, she knew the earliest she would receive a shipment would be Wednesday. She just didn’t want to take a chance that I would seizure.  So she called the store in the Valley.  They were not open – but the owner answered her cell phone.  My human explained the dilemma and the owner kindly agreed to meet my human at the store.  Problem solved.  Now she just needed to drive a little over an hour to get the stuff.  In what was at times, torrential rain.  But not to worry – she made it and had a wonderful visit with the owner of the store who thankfully understands crazy dog owners.  While there, my human figured she might as well buy some grooming supplies too – might as well make this trip doubly worth it.  She parted after what was probably an hour, thanked the woman profusely, and headed home.  But not before she stopped to take some photos of her adventure…. 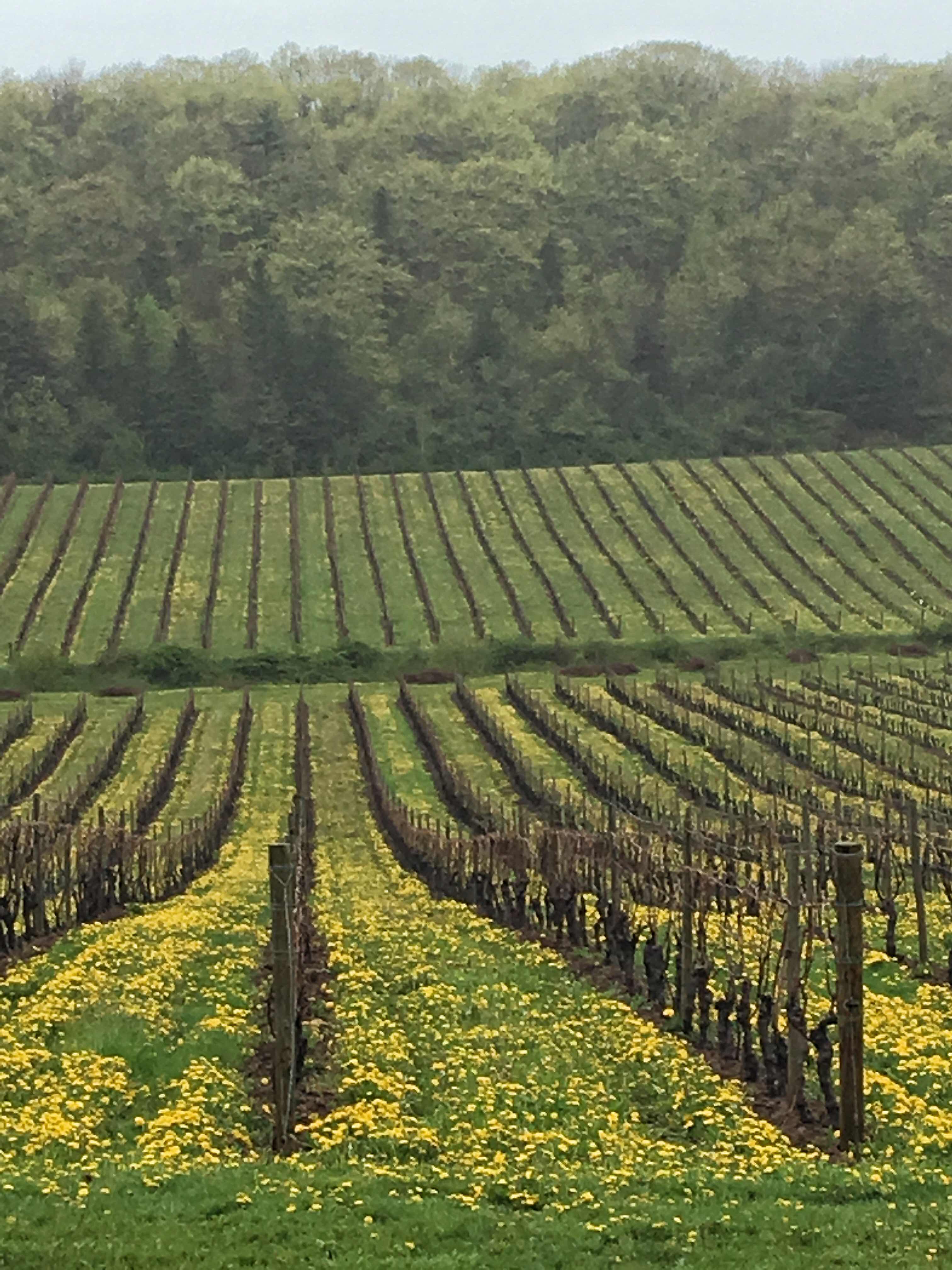 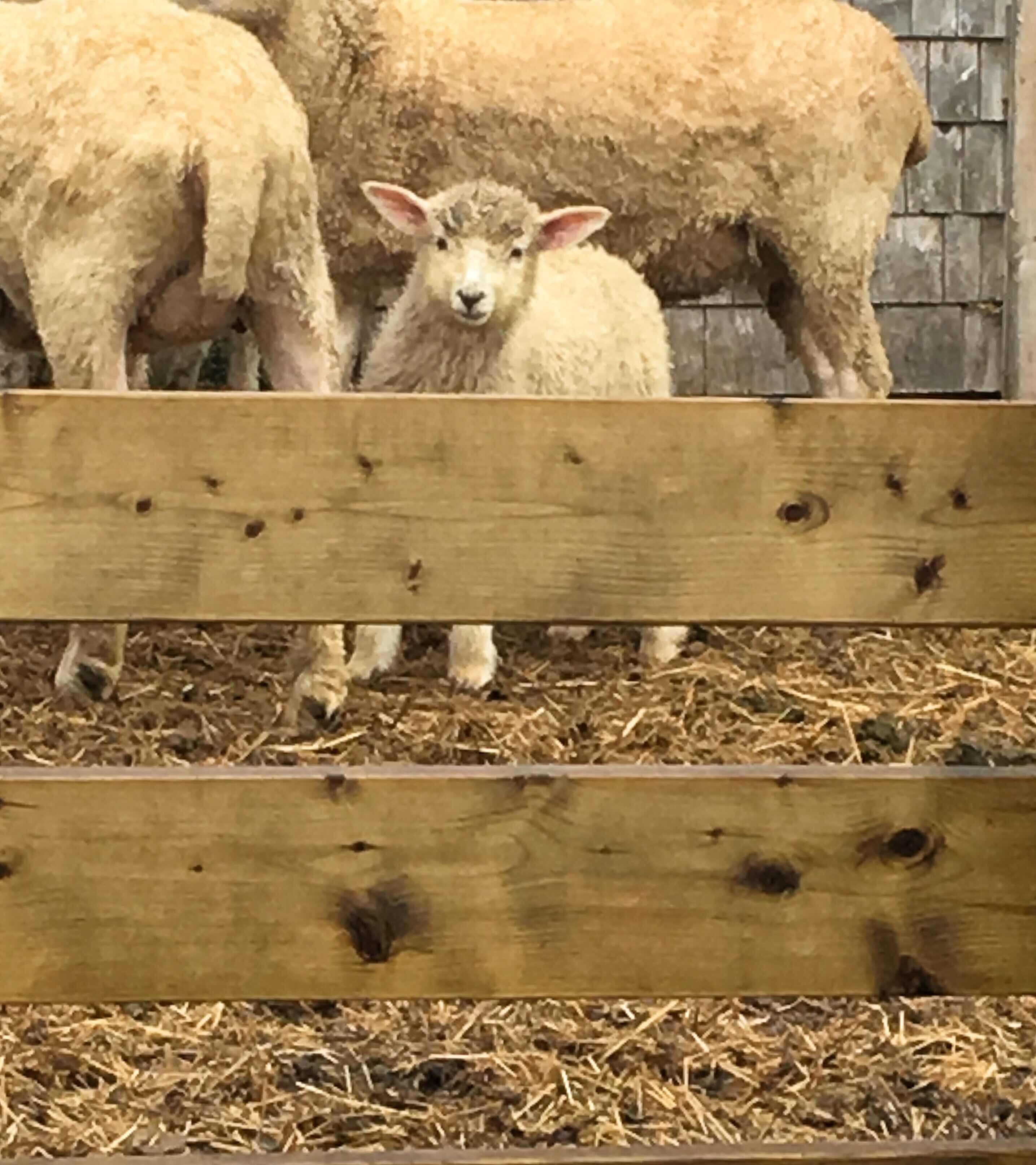 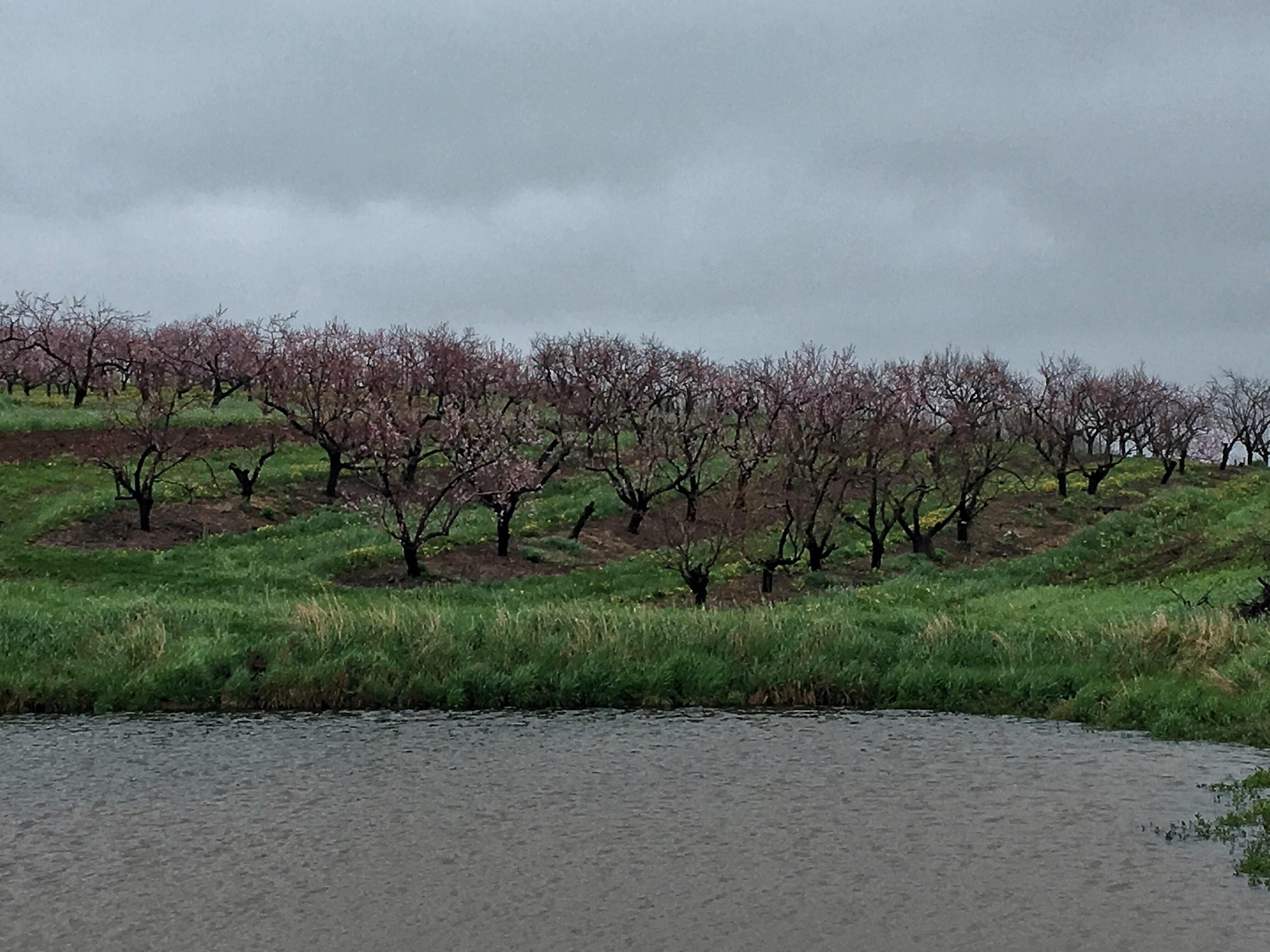 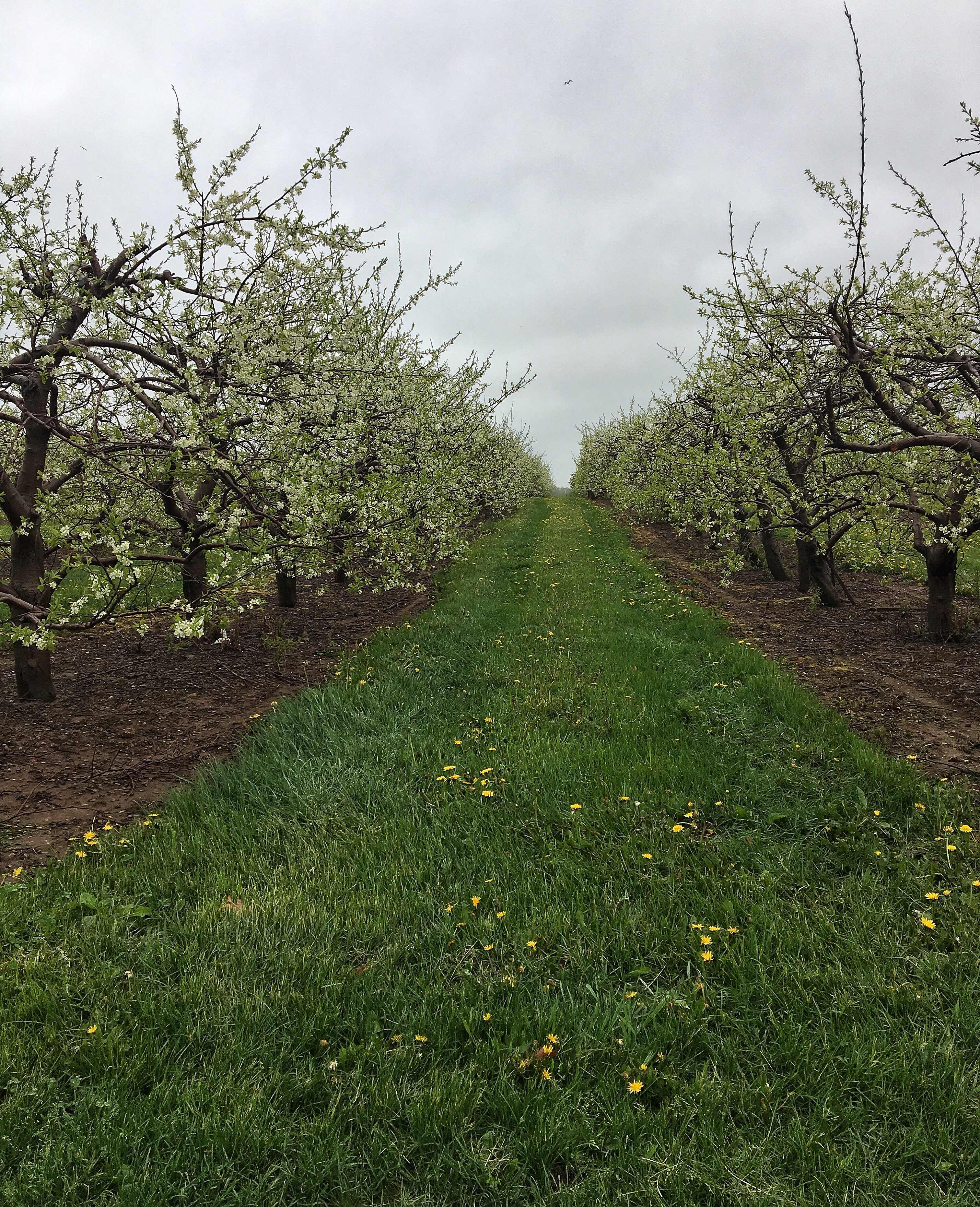 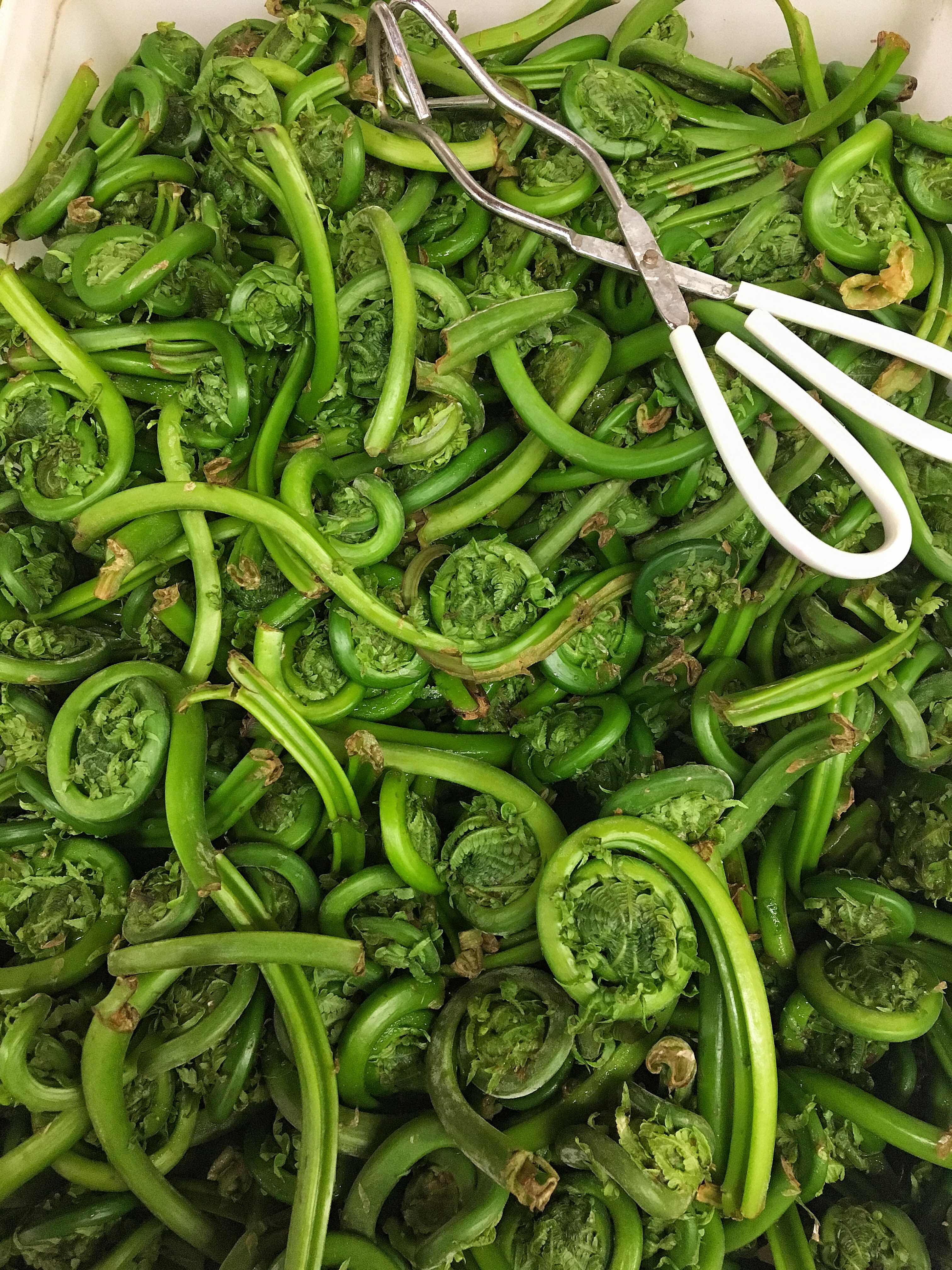 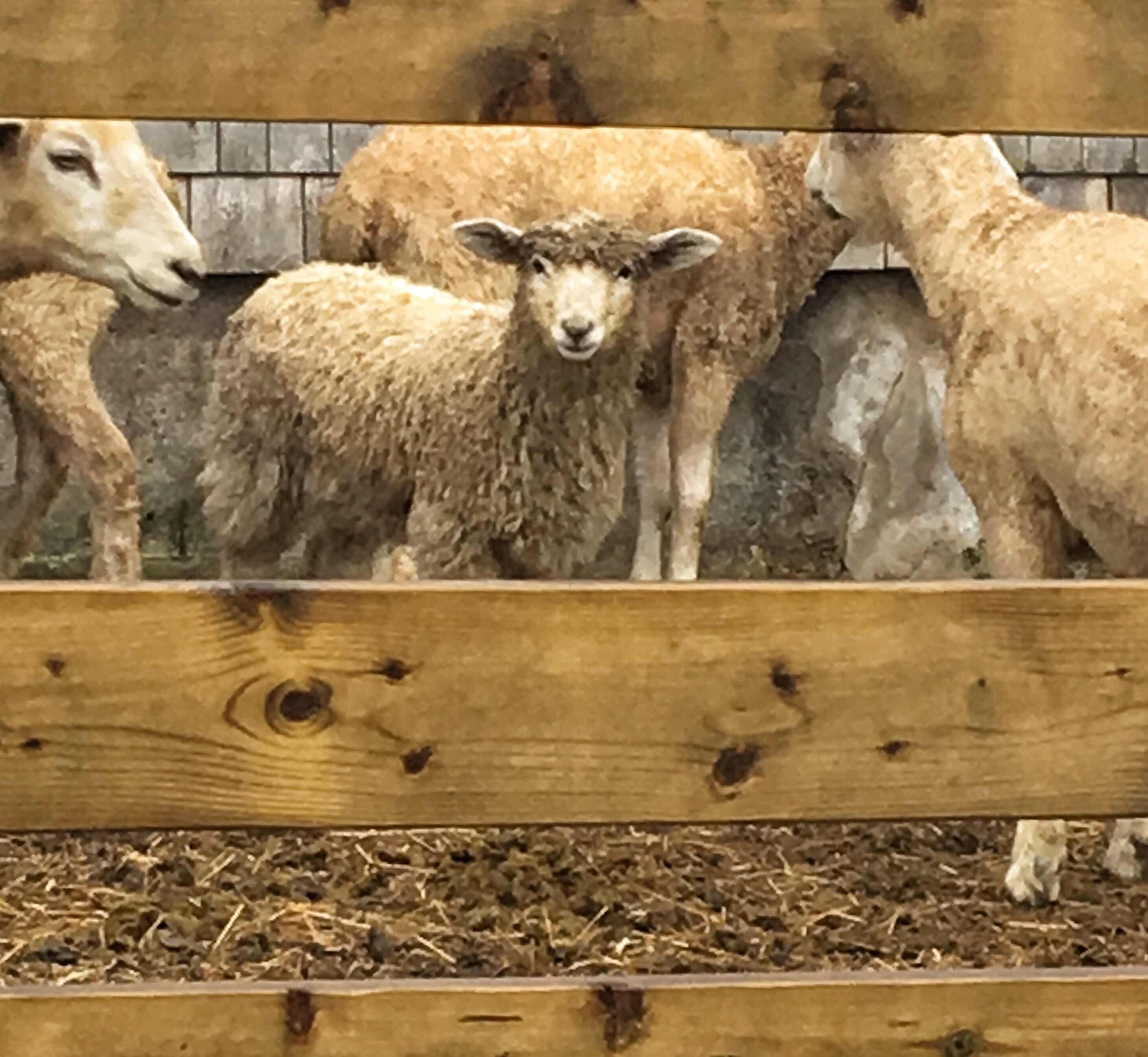 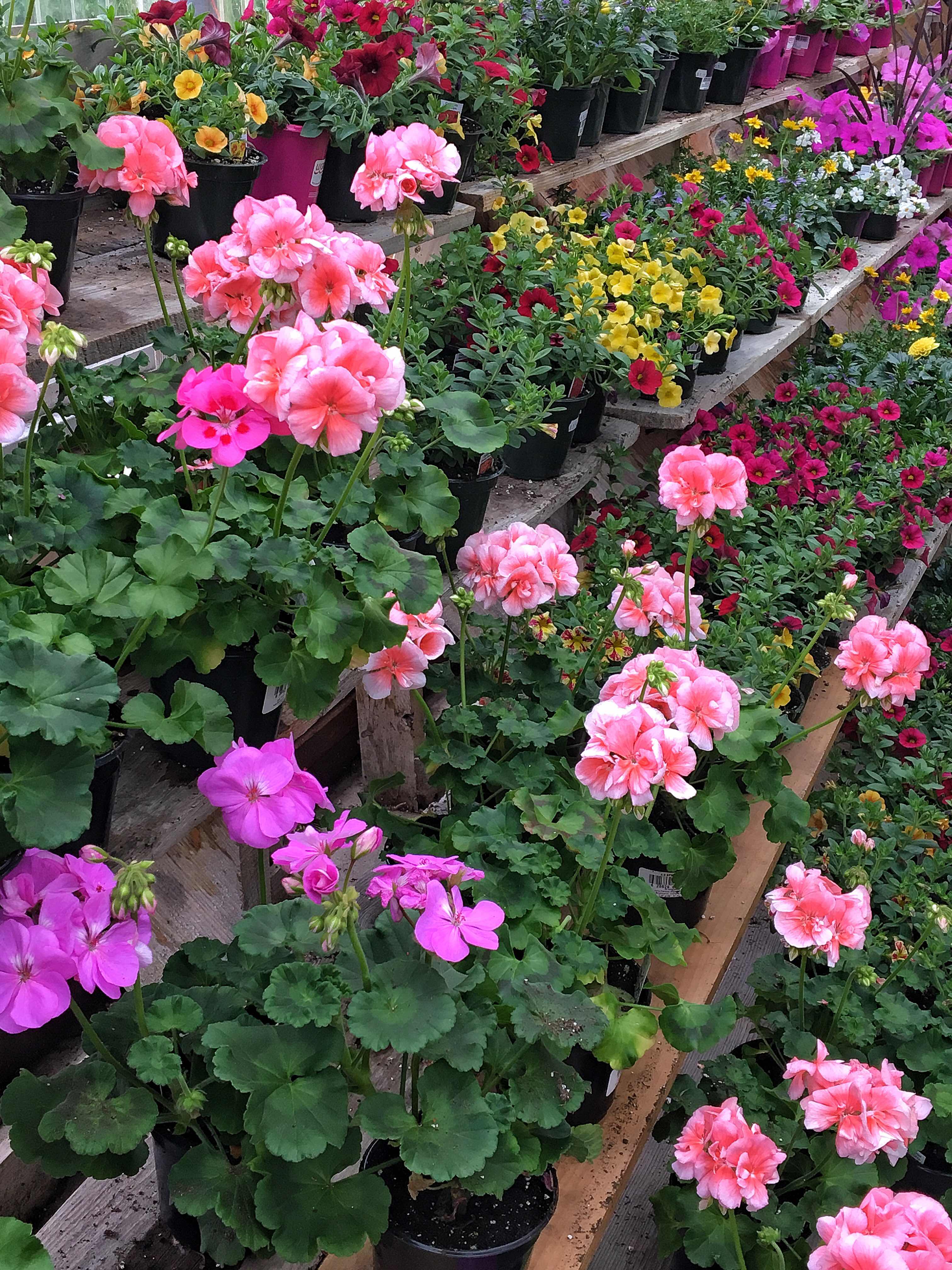 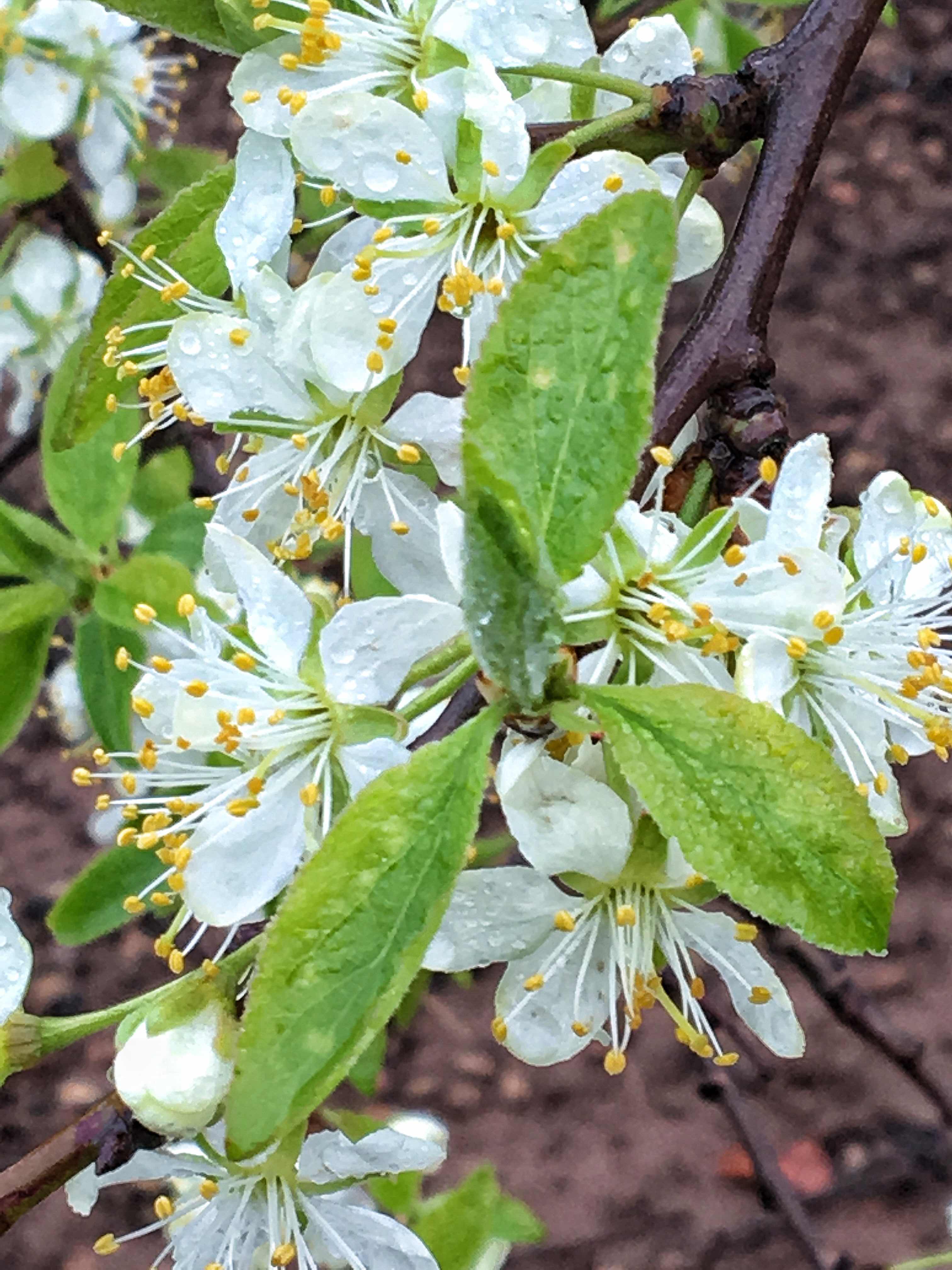 When she got home, we were all excited to see her.  In addition to the grooming supplies she also got some yummy treats.  All was right with the world.  Medication ready to go.  However, my human STILL kept thinking about the original box.  She was so disappointed that someone had probably noticed it – and had taken it.  That was the only explanation.  The person wouldn’t even know what was it the box.  Mind you, there ARE people like that in the world.  It continued to bother my human.  She looked again around the house.  No box.  She looked around the garage.  No box.  She looked again in the car.  No box.  She opened the passenger door.  No box.  And then, she reached UNDER the passenger seat…
Never a dull moment I tell ya.  Never ever.
Have a good one.  Peace and paws up!
Seizure free days: 6