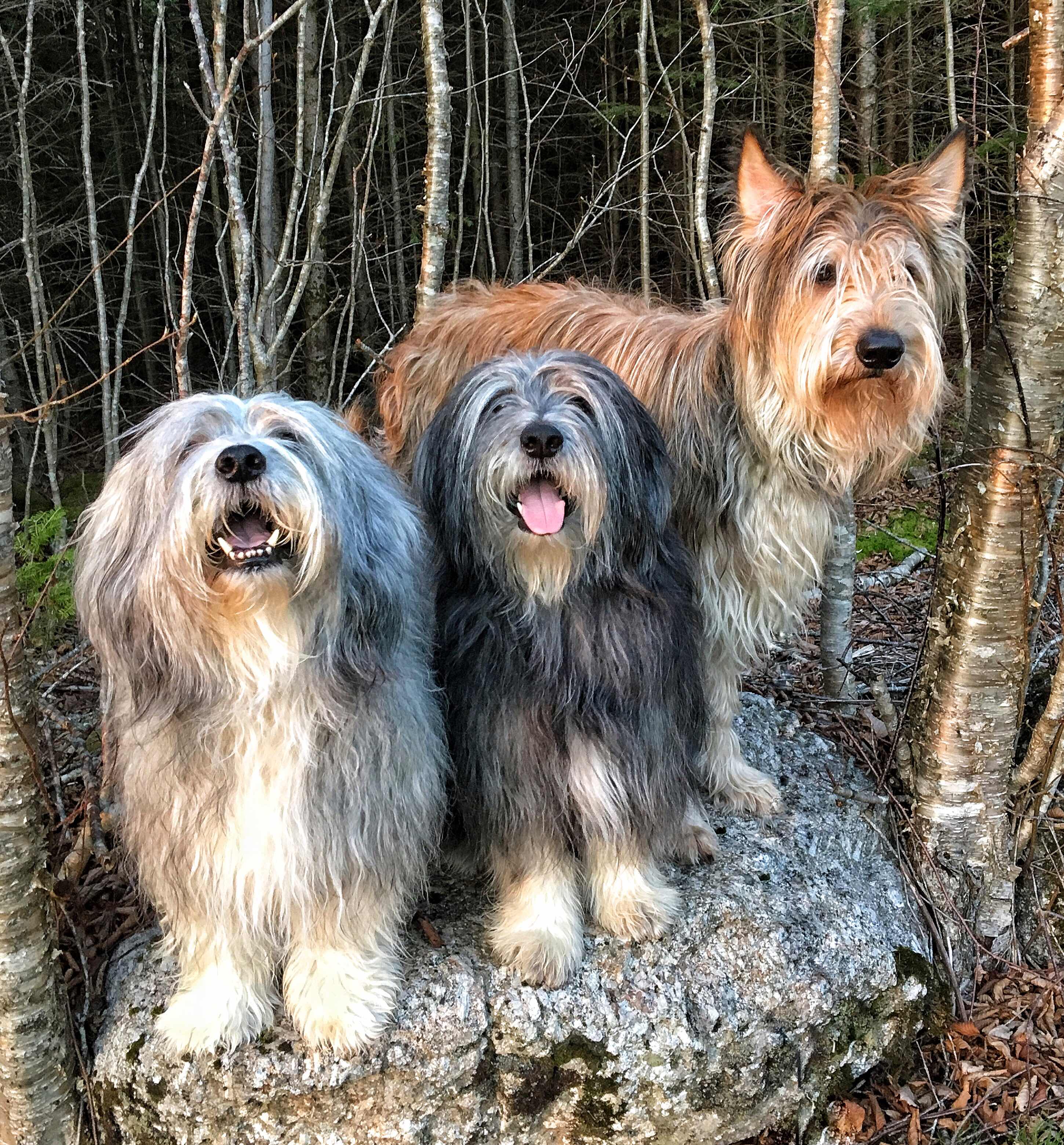 May 9. And today is the birthday of Barbara Woodhouse – who  died in 1988 at the age of 78.  Don’t know who Barbara Woodhouse is?   Well you should – because she was a famous dog trainer.  She was born in Ireland but spent much of her life in the UK.  She had her own television series and even appeared on the TV show 60 Minutes. She was famous for her “walkies” command, with a high pitched tone.  I watched a couple of videos with her demonstrating her training techniques.  Let’s just say the some of the positive reinforcement trainers of today would not agree with some of her “jerk and pull” techniques.  You can see her in action in this clip…sorry it ends rather abruptly- but it gives you an idea of her methods.

https://youtu.be/lou83JMvbCM
She sure had her work cut out for her training those humans.  And I wonder if kids were well behaved.
But before you assume Barbara was totally tough on dogs, watch this video with the actor William Shatner.
Note she doesn’t care too much for “show obedience” dogs.  Ugh – that would be Einstein.  He has obedience and rally titles.  BUT really, compared to me and the FG, he IS easy to live with. Except for the barking.  Which is incessant.  Like all the time. Morning, noon and night.  OK.  Maybe Barbara was right…
Anyway, you see in the last few minutes how she really feels about her dogs.  She dreams of them every night…
https://youtu.be/RGjHf5-vQ6k
My human decided to try Barbara’s “sit” command with the three of us – with the emphasis on the “t.”  Guess whose butt hit the floor instantaneously.  Yup.  Einstein.  The FG and I just stared at my human. Seriously.  She had no treats….
I think we would be in BIG trouble if Barbara was our trainer.  Although that thought scares me, I DO think Barbara understood us canines.  After all, one of her book titles was “No Bad Dogs.”  Really- that says it all, doesn’t it?
Have a good one!  Peace and paws up!
Seizure-free days: 7