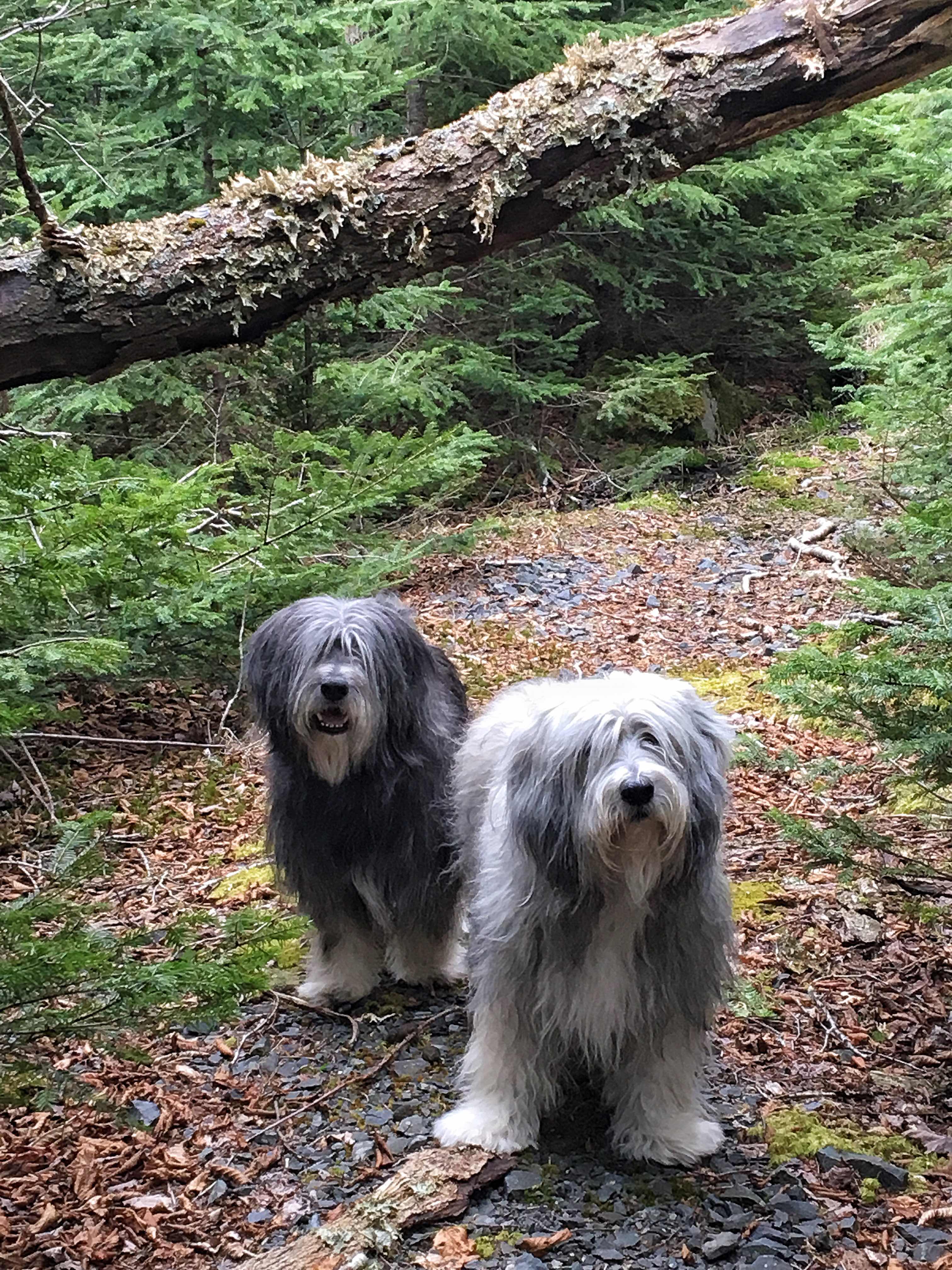 I sometimes write about dog news, but I just came across these two videos of dogs IN the news.  Literally.
The first is a dog who interrupted a news anchor in Russia.  Check out the woman’s reaction when Fido appeared out of nowhere.  Apparently he was with a guest on the show, and he got loose.  The anchor woman said she is a “cat person.”  Can you tell?
https://youtu.be/tSJ69ZwWwzg
But if you really want a chuckle, check out this dog who appeared during a weather forecast.  It was apparently “take your dog to work day.”  Only problem – it wasn’t the weather guy’s dog.  Talk about “ the show must go on.”  He hardly stopped his forecast!
https://youtu.be/N9DhAFfw_hg
I want to be on the news!  I could certainly do a weather forecast… the PONs won’t go out- it’s raining. Who do I call for my screen test?!
Have a good one! Peace and paws up!
Seizure-free days:6