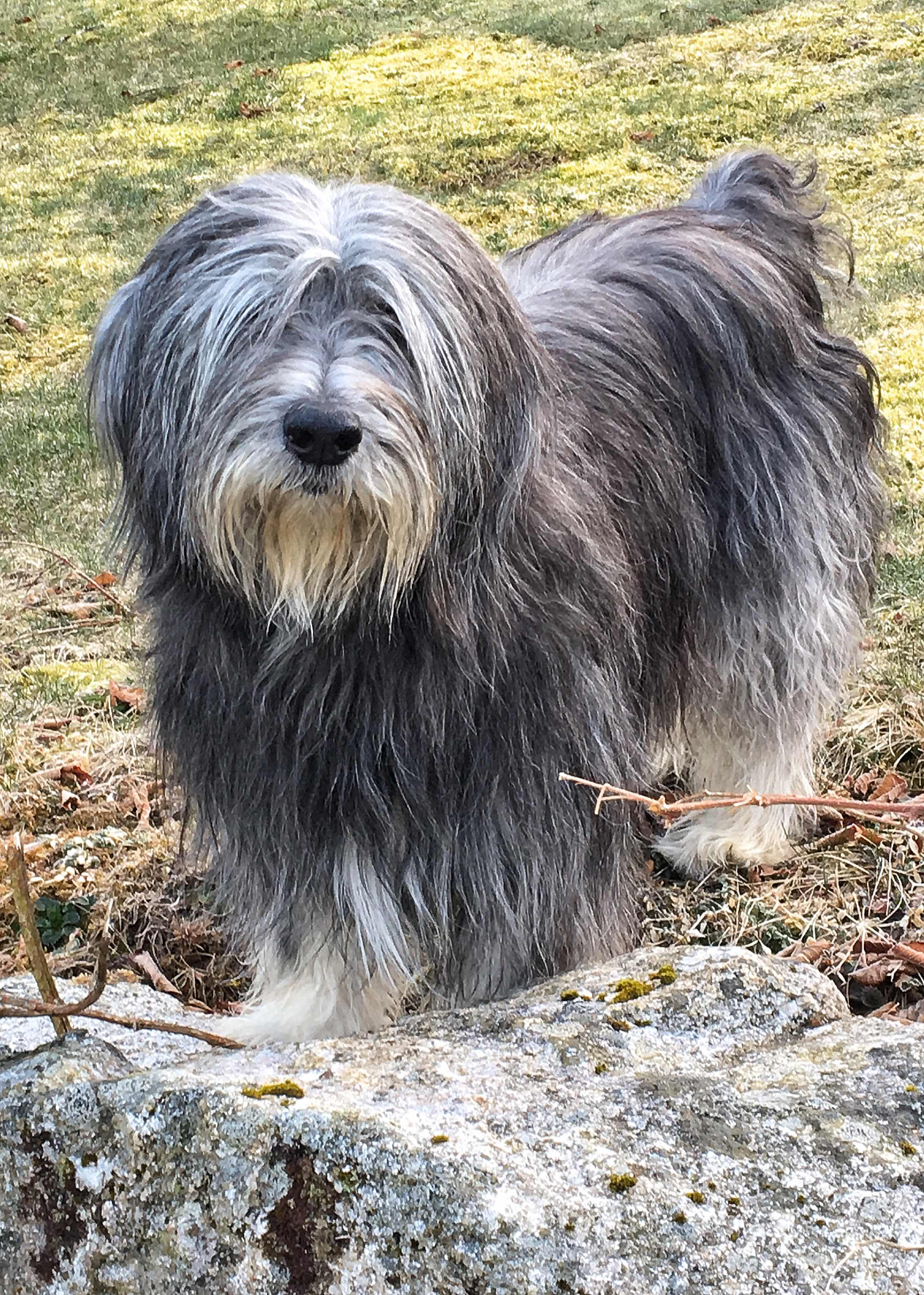 So we know that dogs are pretty special and I have talked before about how we dogs have been immortalized in the American Kennel Club Museum of the Dog.  I also mentioned before that the museum is moving from St. Louis back to New York City.  But did you know that there are two OTHER dog museums?   In Passua, Germany, a new museum opened that is…are you ready…ALL about dachshunds.  Yup.  The Dackelmuseum has over 4500 paintings, books, and statues dedicated to the popular German hound.   Mostly from ONE guy’s collection.  That’s a LOT of weiner dogs.
http://dackelmuseum.de/phone/homepage-english.html

And then another guy in North Adams, Massachusetts had SO much dog stuff (with all different breeds) that he opened HIS own museum.  I’m thinking he might just have a bit more stuff than my human.  She needs to catch up. Not.

http://www.museumofdog.com/
We talked before about her bisque dogs.  And she loves those guys – but her favorites are probably her carved wooden dogs.  Here are a few… 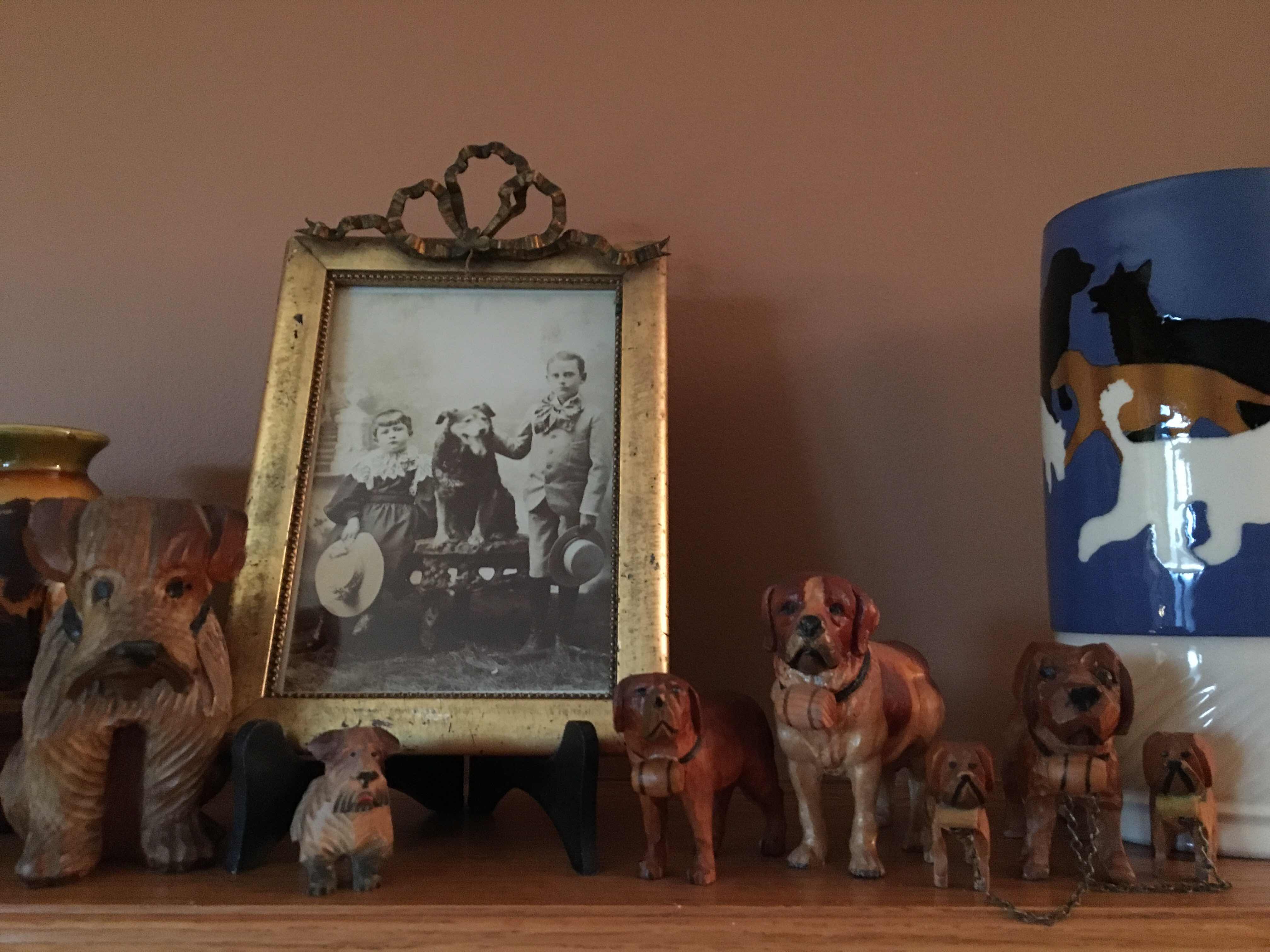 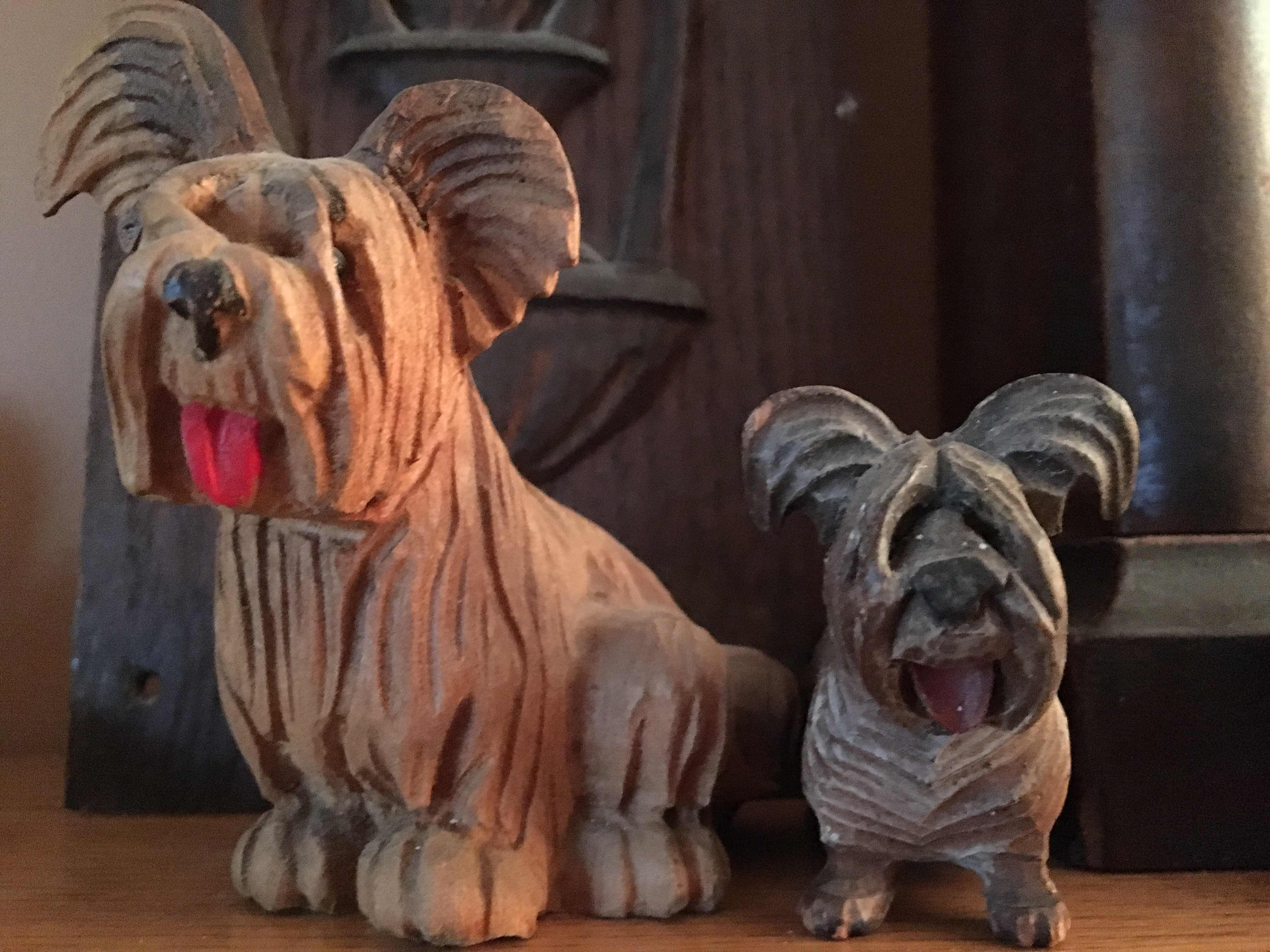 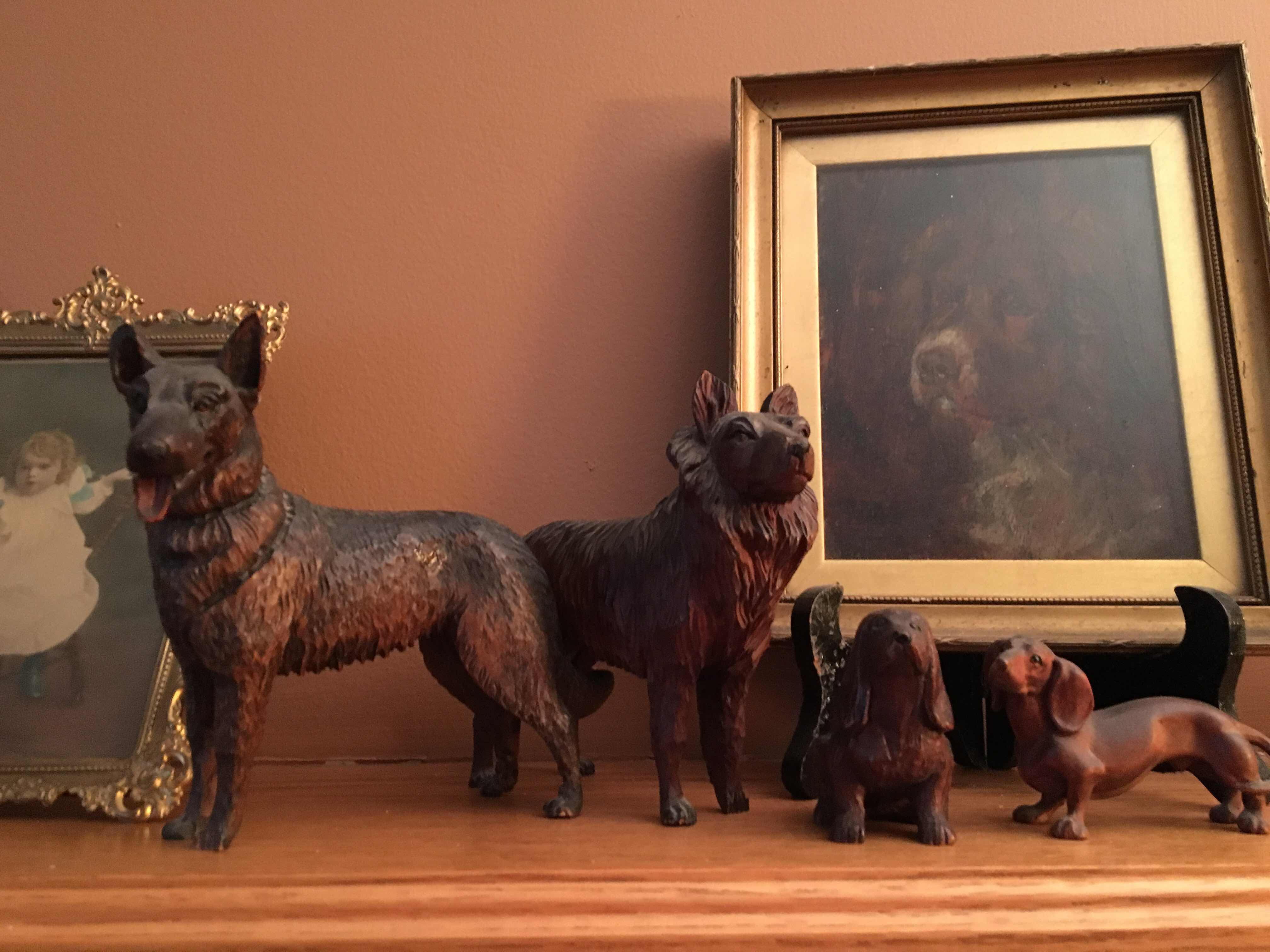 I think she loves her carved dogs best because her father was a carver.  And here are two that he did  for her. 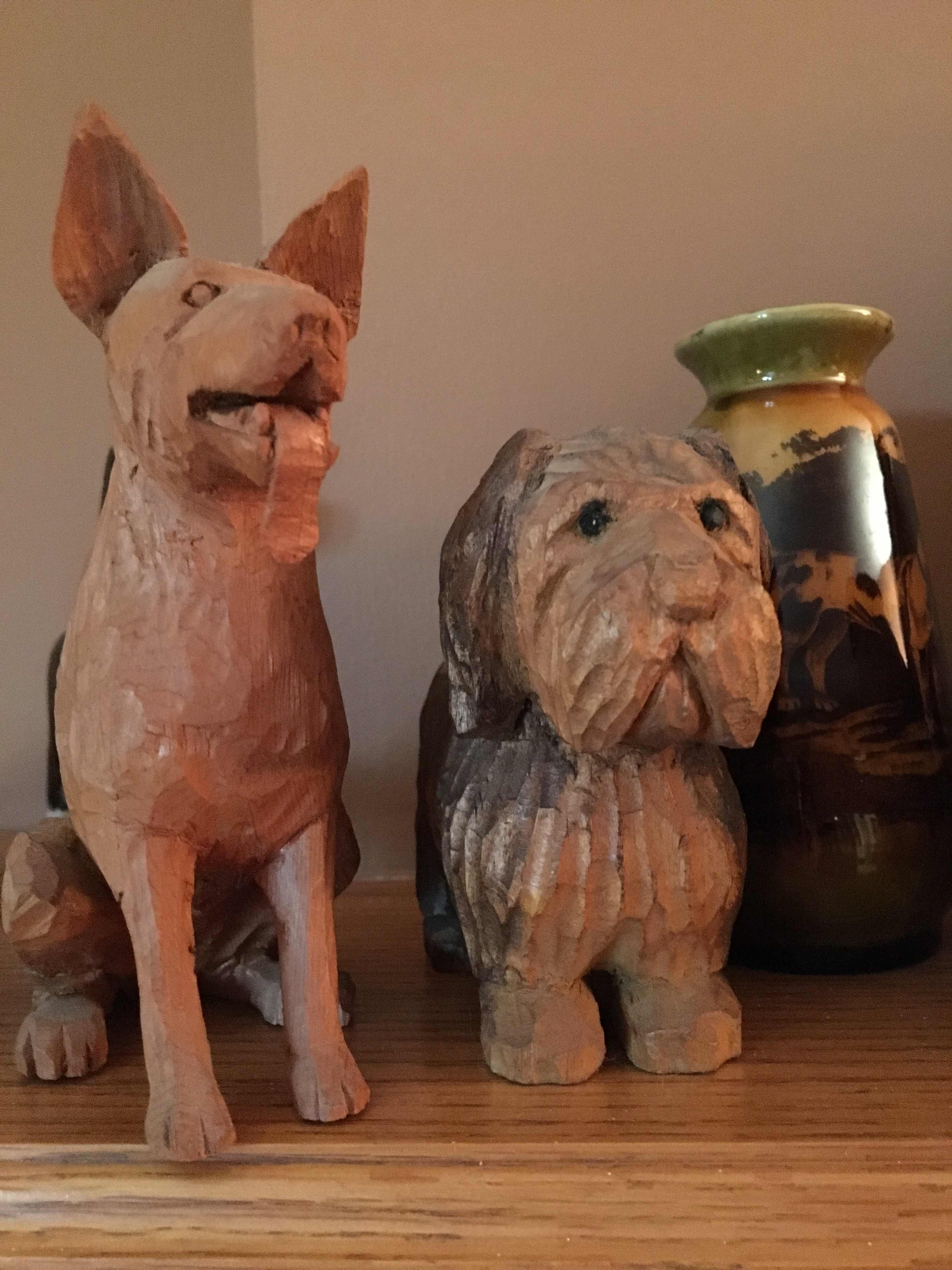 When my human was a Girl Scout, there was some kind of badge for hobbies or carving or something. Anyway, she decided to carve a dog herself.  Let’s just say she had some “help.”  And here’s the result…with some teeth marks from some dog she owned (she can’t recall which one) who decided he didn’t care for her artistic rendering.  She kept the carving anyway – the scars are part of his history. 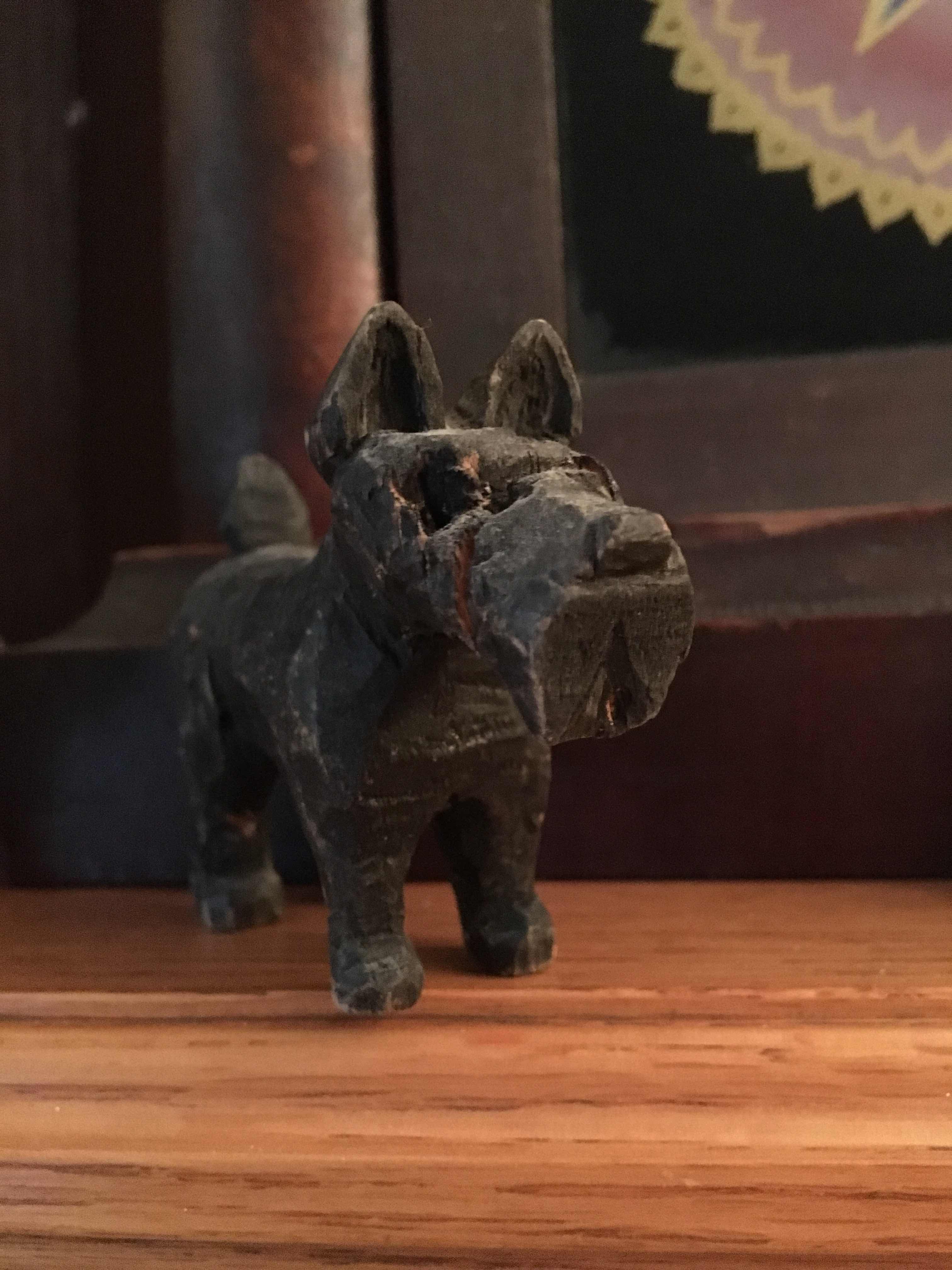 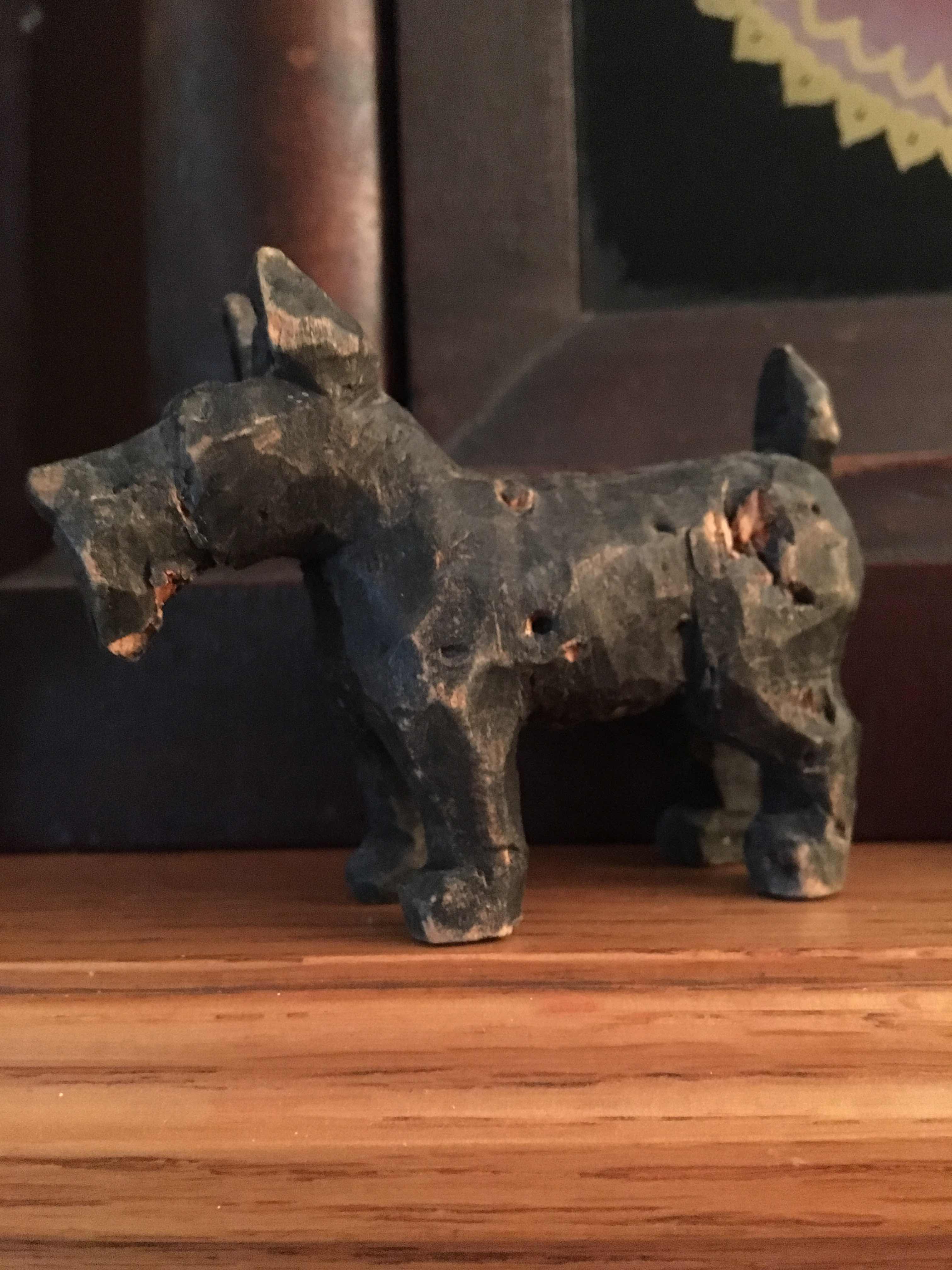 So I’m wondering if there is a dog museum in Canada?  Maybe we could start it.  And the FG can be the greeter.  Einstein can be the security guard.  And I’ll collect entry fees.  In dog biscuits….
Have a good one.  Peace and paws up.
Seizure free days: 18