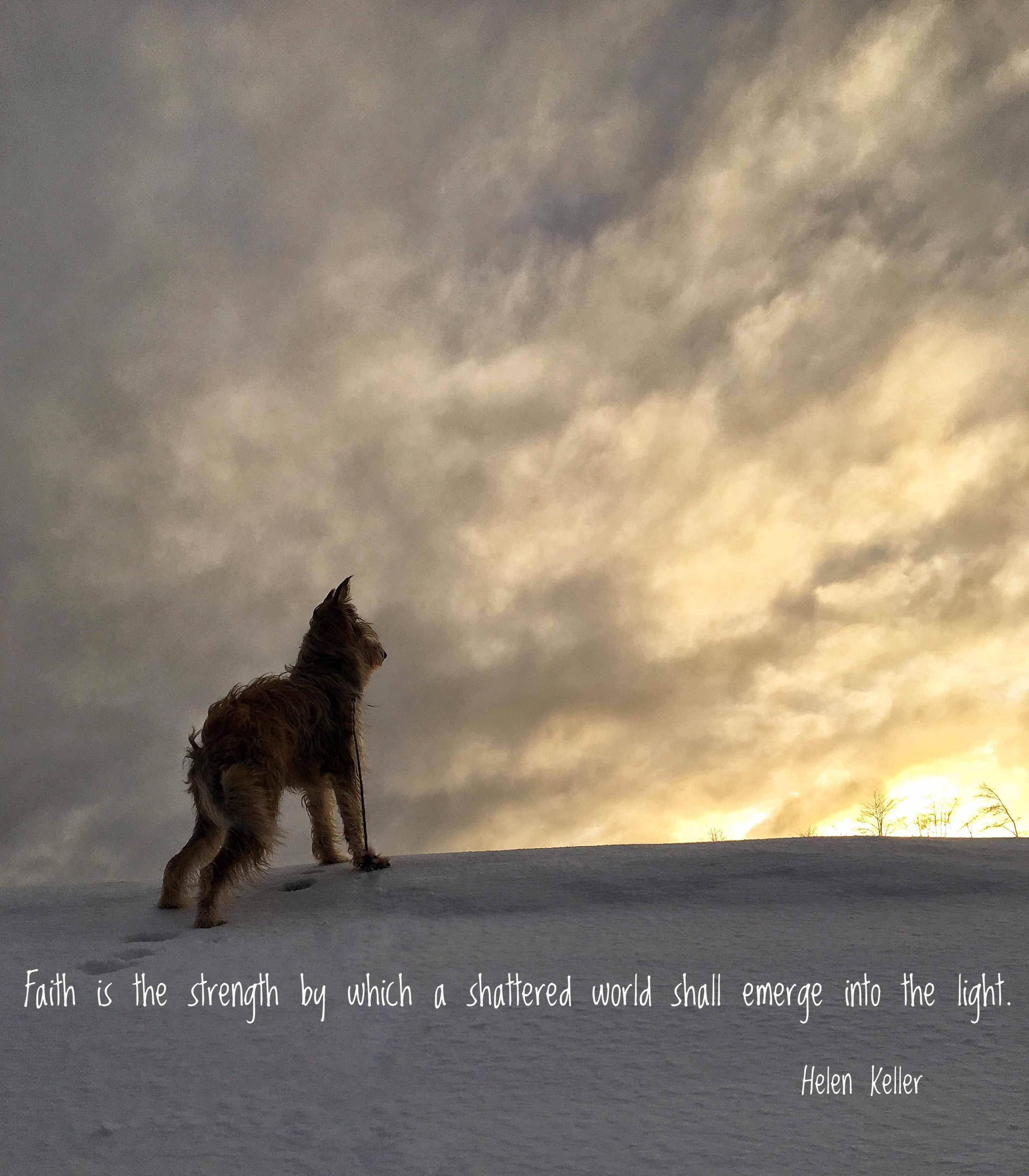 Last Friday, a terrible accident occurred in Saskatchewan, Canada.  The bus on which the Junior Hockey League team from Humboldt, Saskatchewan was traveling, was involved in a horrific accident.  The crash with a tractor trailer took the lives of 10 young players, their coach and assistant coach, a trainor, the bus driver, a radio announcer and a statistician.  12 others were injured and some remain in critical condition.

To say that Canadians have been shaken by this horrible event is an understatement.  Perhaps because hockey is not just a game to Canadians – but a way of life to many.  Perhaps it is because so many people can relate to the bus trips involved in hockey tournaments- and in other sports as well, that Canadians feel the pain of the families involved – to their core.  Actually, people all over the world feel that pain – and it’s not just the involvement of the sport- but the enormous loss of young lives – whose hopes and dreams will never be realized.
The outpouring of support – including financial assistance, the likes of which have never been realized to such a great amount on a crowd-funding source is nothing short of miraculous.  Humans do know how to come together in times of tragedy- and this accident is proof of that.  Many memorial services have been scheduled and during at least one, extra special supports were brought in.  During a vigil on Sunday, attended by thousands, four teams of therapy dogs from the Saint Johns Ambulance program were there.  They were there to help provide a calming influence.  They were there as helpers – helpers to hug.  They also provided much needed support in the hospital where many victims were taken.  Because we dogs KNOW when you need our help…
When tragedies like this occur, humans often ask the question “Why?”  Unfortunately, there is no answer.  You can check Google, but you won’t find a thing.  There is no reason – but there is a lesson perhaps.  And while it might sound trite or cliche, I’m just a dog so I’m allowed.  The lesson is to live like a dog.  Live for today. We never know when our trip to the Rainbow Bridge will come – so appreciate this day that you have been given.  Say a prayer for all those directly affected by this tragedy.  And don’t forget to hug your dog.
Have a good one. Peace and paws up.
Seizure-free days: 7