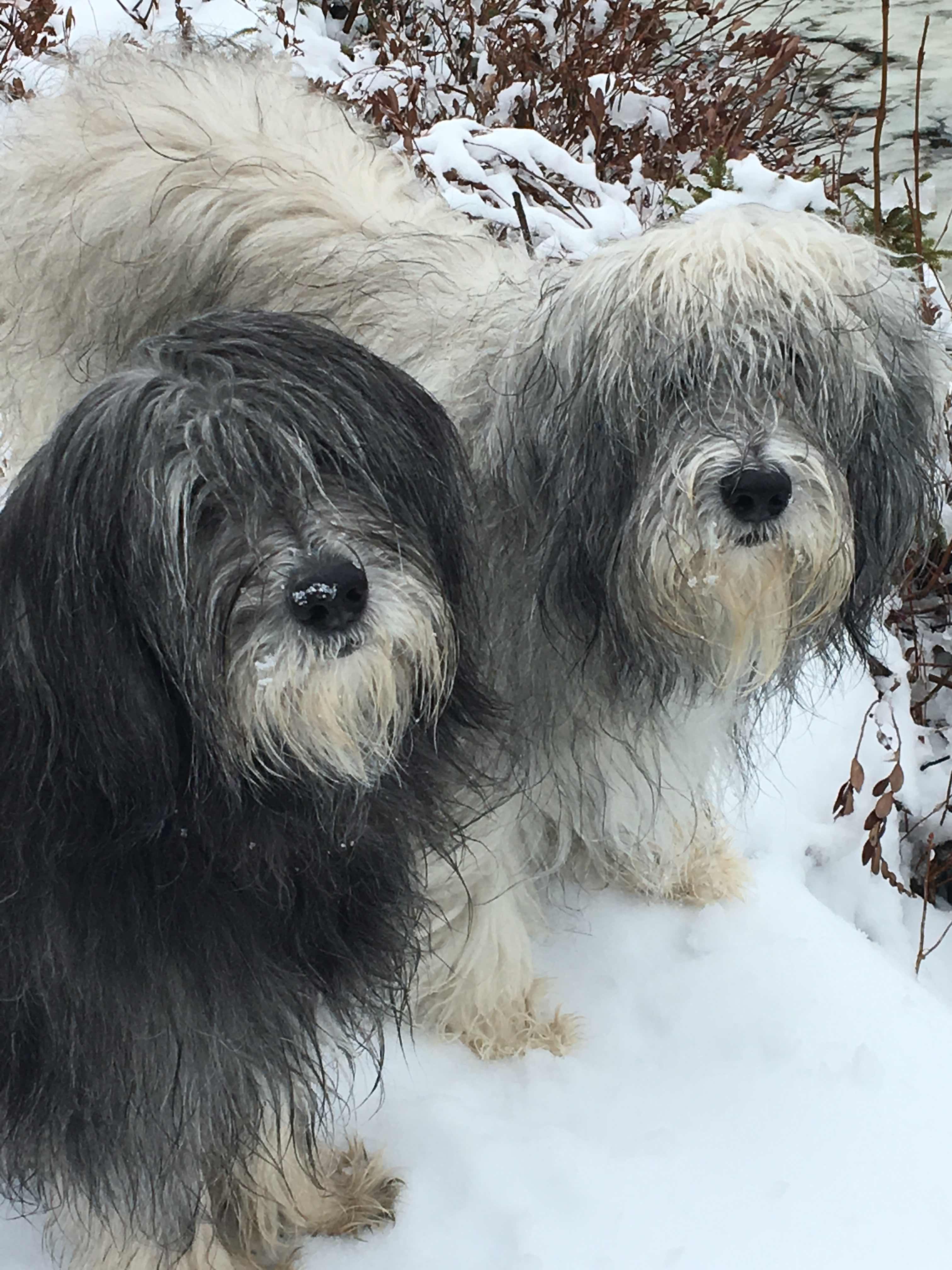 March 26. And on this day in 1484 ( just a few years before my human was born) William Caxton, the guy who is said to have introduced the printing press in England, is said to have printed the first English translation of Aesop’s Fables. Most of us are familiar with the fables, written by a storyteller in ancient  Greece, which have a moral at the end. The classic story is the Totrtoise and the Hare – which tells us that ” Slow but steady wins the race.”  There are a number of fables that include dogs – but one that comes to mind is the dog and his reflection.  The dog was carrying a bone or piece of meat and he saw his reflection in a river.  He thought the reflection was another dog, so in an ettempt to get the bone from that dog, he growled and snapped at the other dog.  As a result, he dropped his bone into the river – never to be seen.  And the moral?  It is very foolish to be greedy.  So really, I SJOULD share my food bowl with Einstein or the FG.  Hmmmm.  That’s a tough one.  I’m a PON.  And I’m ALWAYS starving.  Besides, they have their own bowls.   OK.  OK.  How about I share some of our chew toys.  Actually I DO share that.   So I’m not THAT greedy after all.

And speaking of chewing, my human heard about this “stuff” that can keep us dogs from chewing furniture, rugs, etc.  It’s SUPER potent and is actually made for horses to keep them from chewing things and themselves.  The main ingredient is pepper.  So she got this stuff.  Just to have on hand.  None of us have been chewing a LOT, but every now and then, a table leg looks tasty.  And I also do like to pick at the carpet in the hall – where the FG gets his meals.  You see, he sometimes drops food on the floor, and minuscule, microscopic pieces are left in the carpet.  You literally cannot see them,  but I pick at it JUST in case.  So yesterday, my human sprayed that carpet.  The stuff is so strong she had to open the front door and air out the room.  She was coughing and everything.  It is VERY peppery.  So she waits a while until the stuff is out of the air, and let’s me in the room.  She quickly hears the rip rip sound.  She looks at me and I’m making a funny face and licking my lips.  “Great” she thinks “it works.”  She’s all proud of herself for finding a solution to my picking.  But 10 minutes later, I’m back in there, picking away.   More money well spent.  I bet I would like Mexican cuisine.  The moral of the story?  Never underestimate the appetite of a PON.
Have a good one.  Peace and paws up.
Seizure-free days: 14