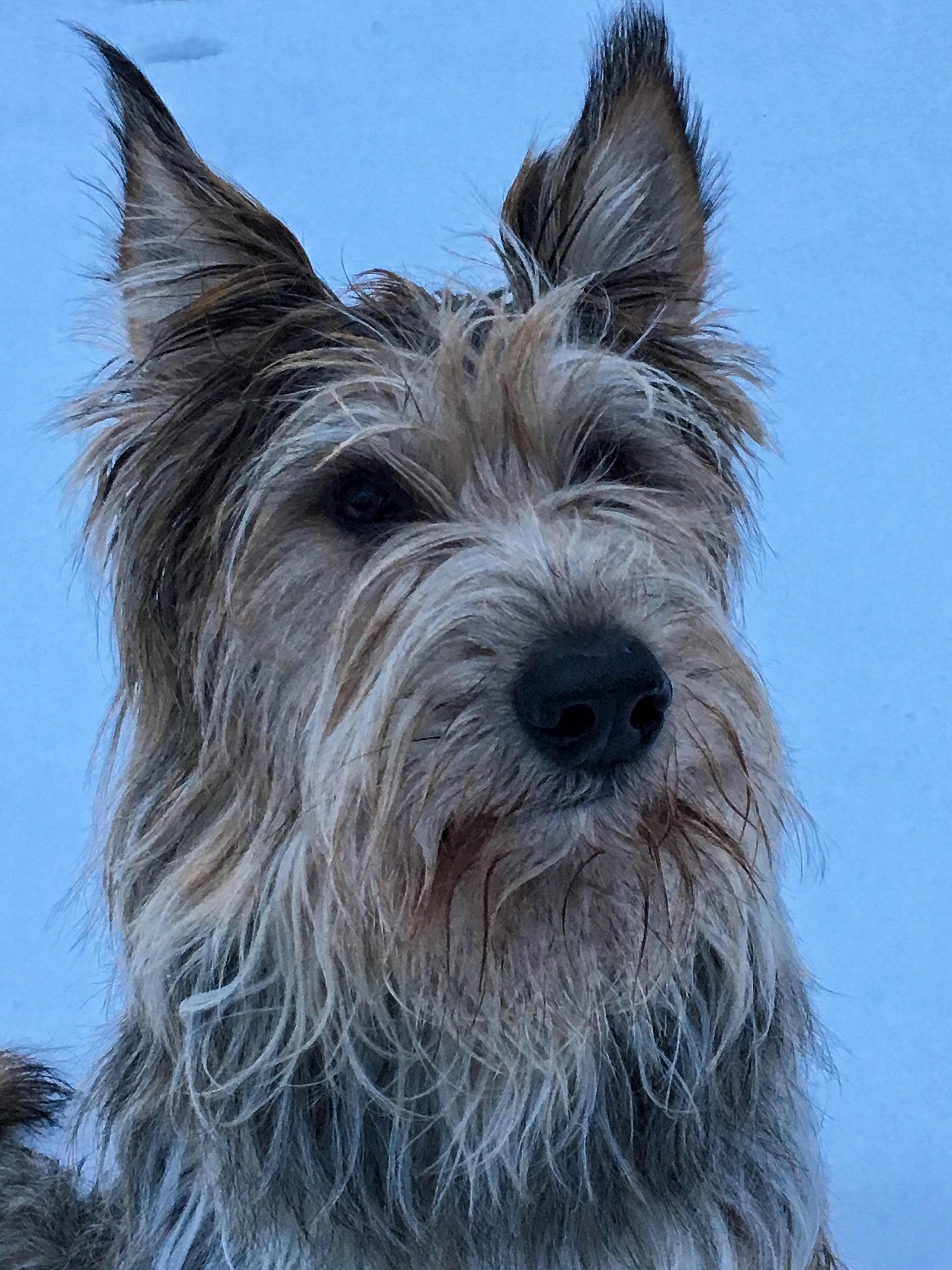 So what’s new in the world of dogs? Here’s an interesting story.  We know that we canines have amazing olfactory abilities.  We can sniff out drugs, bombs, cadavers and even cancers.  But the latest use of our nasal sense has to do with our ability to sniff out antiquities!  Yes, dogs are being trained to detect artefacts – which may be illegally traded.  Check this out:

http://youtu.be/zbHDQUpJau8
Meanwhile, here in Canada, a couple is involved in a legal battle over the  custody of their dog – and have taken it to the highest court in the province of Newfoundland.  In previous legal battles, dogs have been labelled as “property” – to be divided like one would do with personal belongings. And two judges in an appeal agreed with this ruling.  However, one judge disagreed and says that ownership of a dog is much more complicated than say a piece of furniture. The bond that people have with dogs, and the feeling of loss when one loses a dog is much more different than one would feel with some inanimate object.  Yay for that judge! It will be interesting to see how this case plays out.
And lastly, United Airlines is saying they got it wrong when a flight attendant told a family to put their dog in an overhead compartment on the plane, sadly resulting in the dog’s death.  OK.  So the airline was at fault.  But hello?  Who puts their dog in an overhead compartment?   I think my human would be walking off the plane before she one put one of us up there!  Mind you, we wouldn’t actually fit.  But still – it seems to me the owners have SOME responsibility as well.  Just my opinion.
Time to go for our walks.  And the FG can go goose hunting.  There have been two geese who arrived at the golf course last week.  I have to tell you that geese and golf courses don’t REALLY go together.  Those big birds can make a BIG mess.  But it looks like the course could hire the FG to keep the geese off the course.  When they see him coming – even from a distance, they take off. It’s not like he has been up close and personal with them – but they seem to detect that he would like VERY much to herd them.  Or do something with them.  Einstein and I haven’t seen them yet – because we go out after the FG, and he has already scared them away.  Maybe we can go first today…mind you, I would rather eat the goose poop than chase them.  Almost as good as dryer lint.
Have a good one.  Peace and paws up!
Seizure-free days: 12