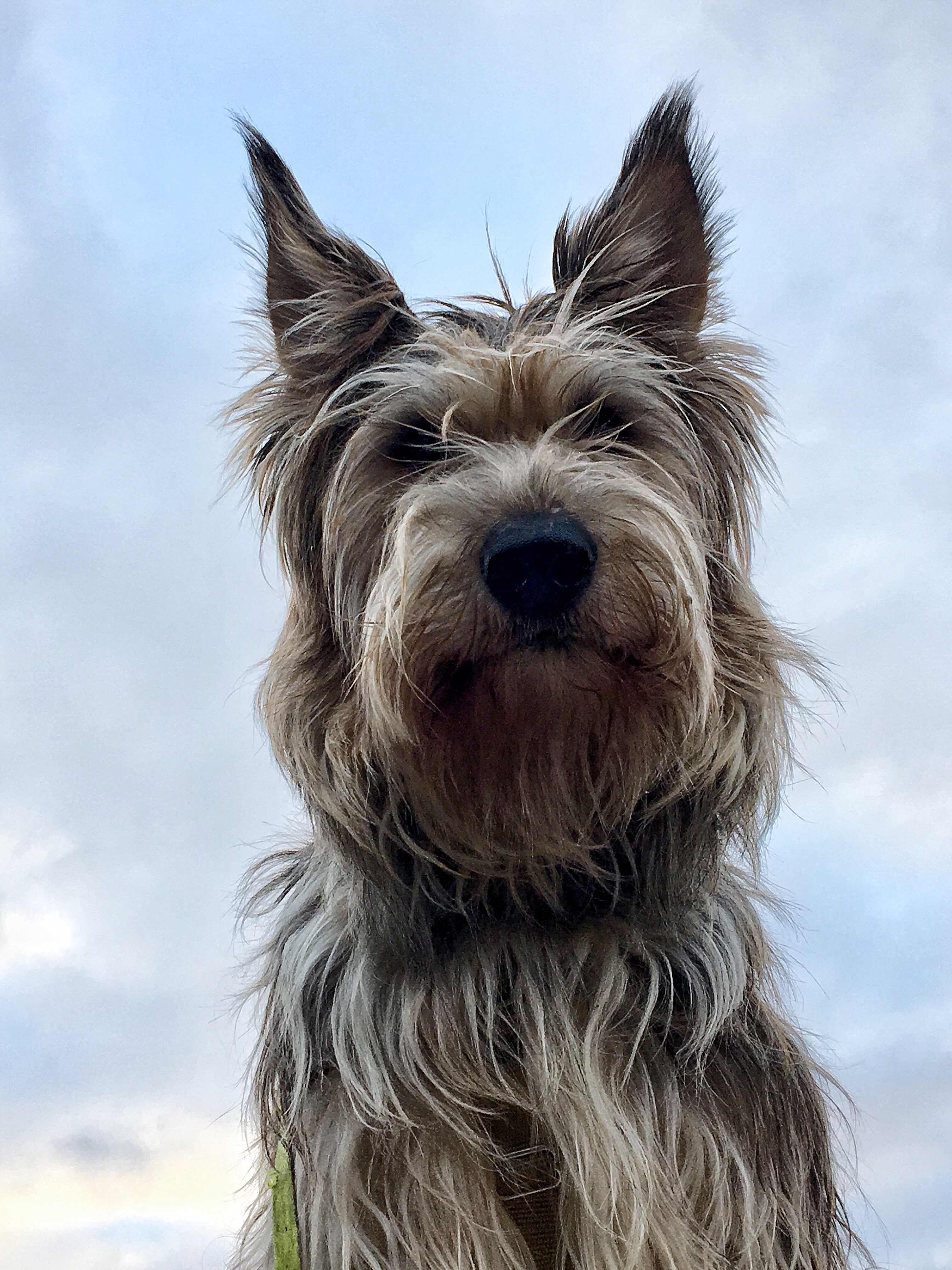 To begin, my human wants to thank all of you who posted messages of support and understanding during this terribly difficult time.  She was overwhelmed by the notes and comments – many of which made her cry.  But there is also a sense of happiness in knowing that we have been able to share a snapshot of who her mother was – with people all over the world.  It really is an amazing thing – and we are grateful for our many “friends” connected in this cyber world.  It provides such a feeling of comfort.

Life has not yet returned to the “new normal” because my human is running around taking care of preparations for the funeral. While her mother was organized and prepared and had prearranged everything, they still had to meet with the funeral director. He apparently reminded my human of a snake oil salesman.  She and her sister admitted the guy provided some welcome comic relief.  I wish I had been there to straighten him out.

Then they got to meet with the priest.  Two cool things about him – he’s Polish, AND he has a dog.  A German Shepherd. Who apparently sniffed my human’s pockets for treats.  I think she would be a good friend for the FG.  Or. Einstein.  Those guys are more sociable with other dogs than I am.  I mean, I’m fine , but given a choice between playing with another dog or following a human who has treats – well I’m all about those treats.  Anyway, while they were meeting with the priest and his dog, my human’s sister decided to demonstrate her limited use of Polish.  Seems what she THOUGHT she was saying all these years is not exactly correct, and her slight mispronunciation resulted in what was close to inappropriate language. Great.  And she said it to the priest.
Meanwhile back here at the ranch, we have noticed in the past couple of weeks, that the FG has now assumed a serious role as watch dog.  If he hears something, or something is out of place he now barks. He is very observant and from what my human recently read, Picards are hard-wired to SEC, or Sudden Environmamtal Change. It’s apparently a real thing – and it’s the awareness of something odd in their surroundings – like a garbage can or a flying leaf.  The article said they have this trait to help them survive as droving dogs.  That’s also why they REALLY are sensitive and sensory seeking.  They like to nudge humans with their noses and they like to stay close to their humans. That sure is true of the FG.  He is like GLUE with my human.  If he could crawl inside her, he would.  We PONs are a bit more independent.  At least the PONs in this house.  We want to know where my human is, but we don’t HAVE to be on her lap. Or sitting on her feet.  Apparently the clumsy or bumbling behaviour we also see in the FG is actually a form of tactile sensation in dogs aware of SEC.  Who knew?  We always thought he was just a klutz. When he was a puppy, my human initially wondered if there was something wrong with him – he was like Bambi on ice.  Now he HAS become more coordinated as he gets older, but one still never quite knows what direction his feet may be going. He certainly provides much entertainment.  And we now know that he is a “typical” Picard.  And all this time, Einstein and I just thought his elevator didn’t go all the way to the top, or should I say, his treat jar was only have full.
Time to head out for walks with my human.   You will be happy to know we have been behaving.  Well, as much as we can anyway.
Have a good one.
Peace and paws up.
Seizure -free days: 4