It is with a heavy heart and slow paws that I write this blog today.  For 1252 posts we have shared our lives with you – through good times, funny times and hard times – like my seizures and the death of Paxton.  But nothing we have  shared is as difficult to write about as our news today.  My human’s mother –  who was just short of 89 years old, has passed away.  And we can feel how shattered my human is feeling.

It’s funny – but when my human was a kid, her mother wasn’t REALLY crazy about dogs.  I mean she liked them – but didn’t really want one – I think she KNEW who would be the one looking after a dog.  My human brought a stray dog home, and befriended every dog in the neighborhood – and BEGGED for a dog starting at age 5 in her letter to Santa.  My human’s father liked dogs very much and wanted one for years too – but it wasn’t until my human was in high school that her mother gave in – and they got an Irish Setter – Mickey.  He was crazy.   Crazier than me.  And that’s saying a LOT.  He LOVED to hunt.  My human’s father didn’t hunt – but neighbors would borrow Mickey for hunting.  He didn’t have any formal hunting training – he just KNEW what to do.    He was quite the dog.

After Mickey there was a Golden Retriever named Midas.  My human wasn’t living at home any more – but she convinced her mother that her father NEEDED another dog after Mickey went to the Rainbow Bridge.  And her mother quickly agreed. Midas lived to a ripe old age of 13 or maybe 14…

Anyway, over the years, my human’s mother had come to love, or at least tolerate, all of my human’s dogs – and there have been quite a few.  And her mother was even a dog sitter on numerous occasions.  When she came to visit us, she shared her empty yoghurt container with us – AND she was the one who began sharing pieces of her banana each morning – a tradition that we still carry on daily.  She learned how to NOT get her fingers chewed off by Frodo when giving out treats.  AND she knew how to make us sit and stay when giving out treats.

Last April, my human’s mother was diagnosed with something called Pancreatic Cancer.  Cancer is a nasty thing and Pancreatic Cancer is particularly nasty.  And in her case, treatment was not an option.  When she was diagnosed, the doctors said she had a few months to live.  But they didn’t know my human’s mother.  Now I think I understand why my human can be as stubborn as she is.  I know where she got it.

Her mother did NOT let the diagnosis or prognosis bring her down.  In addition, she had my human and her sister acting as a cheering squad, or maybe actually they were like drill sargeants – who believed that she was not going to die of cancer, but live with it – and live as long as possible doing things she liked to do.  My human and her sister were with her mother almost every day since her diagnosis.  Yup – almost every day.  And they ate out, went to movies, shopped  and we even went with them on a road trip last June.  And at least once a week she would come to our house and have a short visit with us.  And we were careful not to jump on her while she walked with her walker.  Even the FG was courteous!

If you go back to read my Christmas time blog, you will see that I had a special “ask” or wish from Santa.  But I couldn’t write about it in our blog.  I really didn’t write about anything related to my human’s mother’s cancer journey.  Why?  Because she read my blog on Facebook each day and the last thing she would want to read  about was her battle with he big C.  She learned to use an iPhone and iPad in her 80’s and loved the technology.

So what was that special Christmas wish?  That my human’s mother would live to see and enjoy Christmas.  And that she did.  Our wish was granted – and it seems Santa – who actually works for the “Big Guy” – even threw in 2 1/2 extra months after that.

But in the past week, things changed very rapidly.  Very rapidly.  My human and her sister were so lucky to be with their Mom as she left her banana distribution duties and went to meet an Irish Setter and Golden Retriever at the Rainbow Bridge.  And her husband of 50 years.

Thank you for all of your thoughts and prayers and good wishes.  My human’s mother holds a HUGE compartment in her heart – and any time my human is feeling sad, she can pull open that compartment and pull out some good memories.  Just like a special giant treat jar.

We promise to take extra good care of my human in the days ahead. 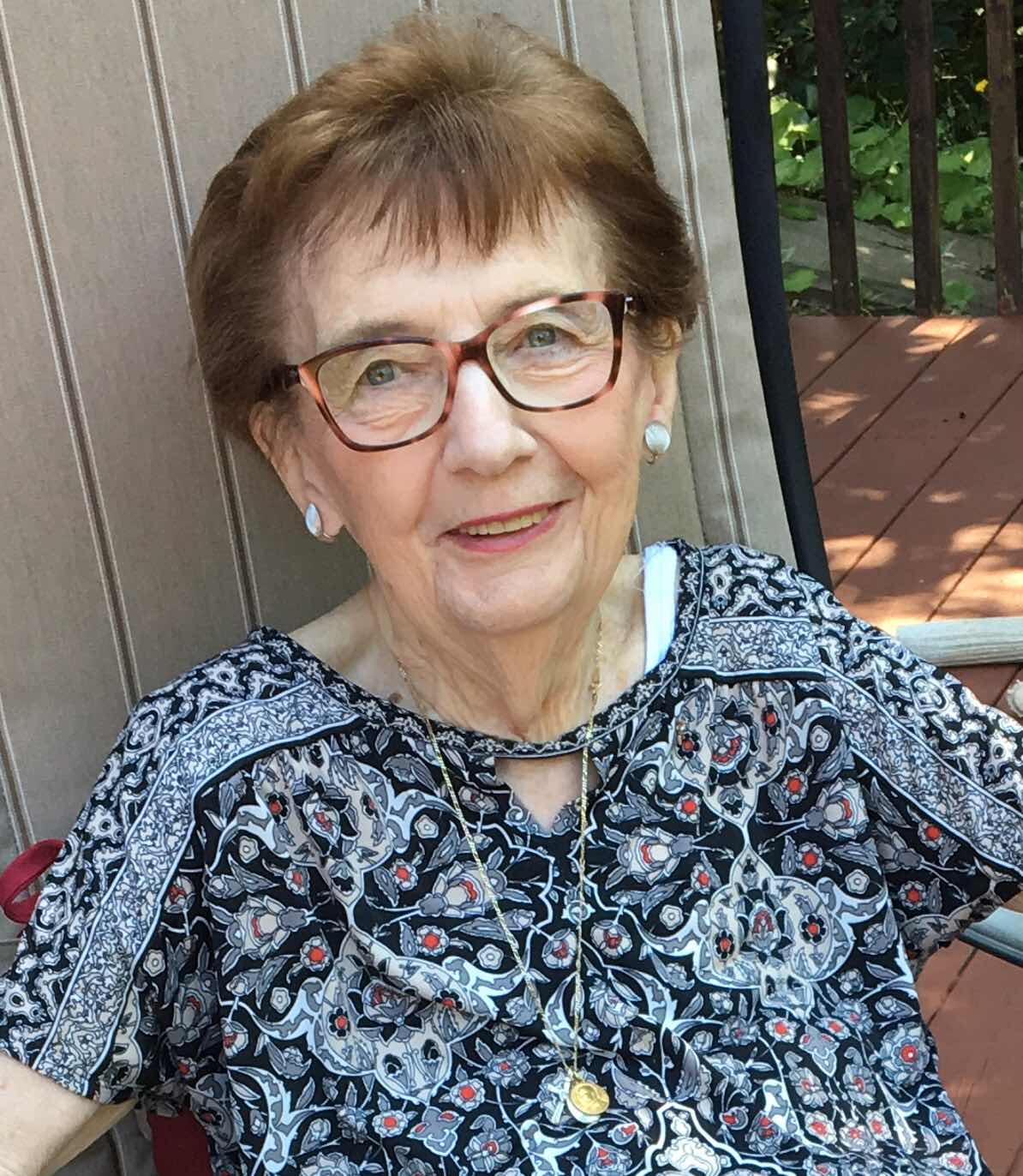 Peace and paws up.

4 thoughts on “The Christmas wish…”